BRITS have been urged to not to drink 'too heavily' this Christmas amid fears the health service could be overwhelmed because of strikes this week.

Yesterday, ten thousand ambulance staff at nine NHS trusts walked out in the biggest 999 strike for 30 years, in a row over pay and conditions. 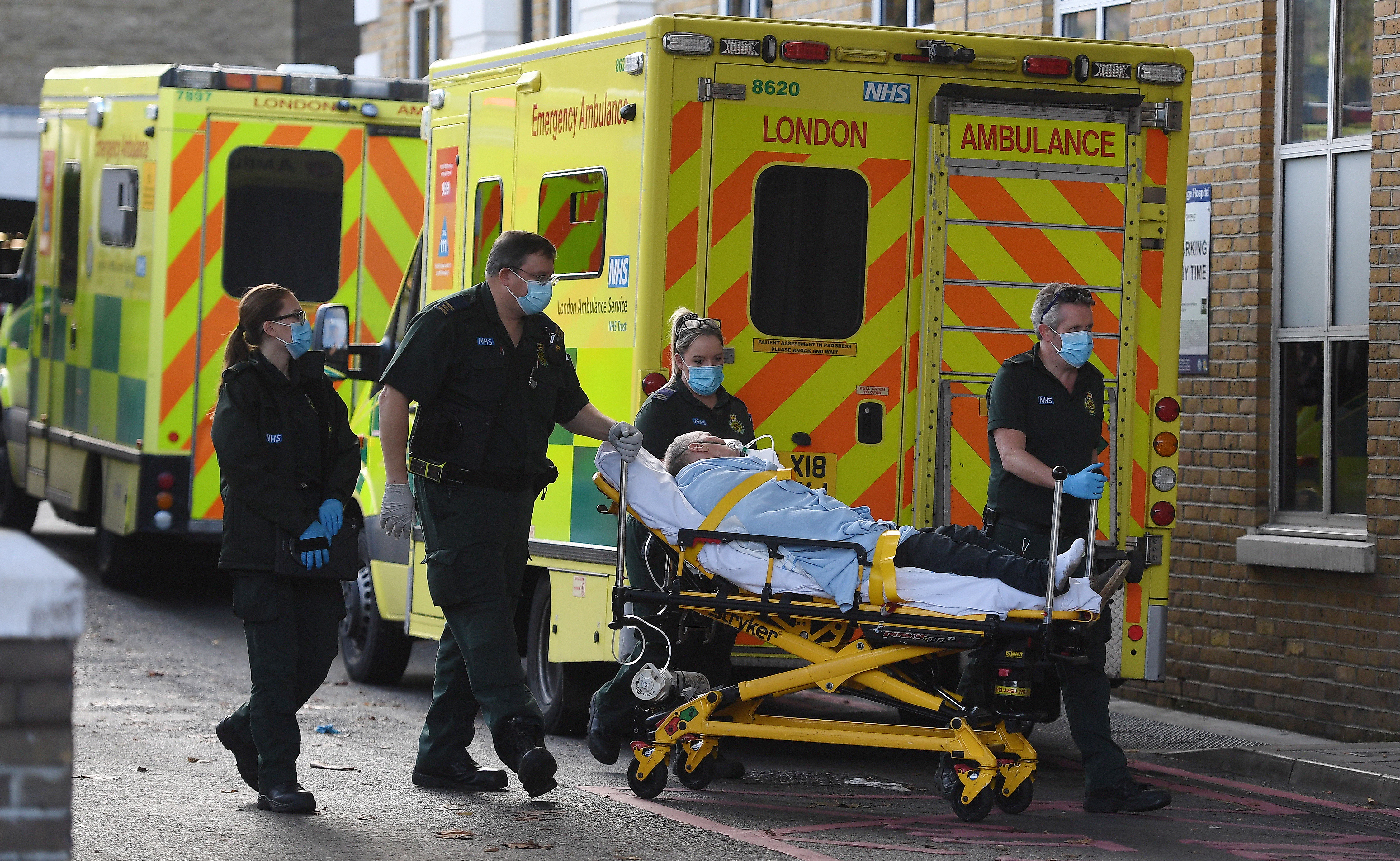 This came just one day after nurses staged their second day of strike action in a week.

The health secretary, Steven Barclay warned that ambulance workers were putting patients at risk during the walkout.

Matthew Taylor, head of the NHS Confederation, said the "don't get drunk" advice issued on Tuesday and Wednesday to to reduce people's risk of needing an ambulance should become permanent.

He told the BBC: "Yes, that is a message we should always have… not to indulge in behaviours that are bad for their health and are risky. 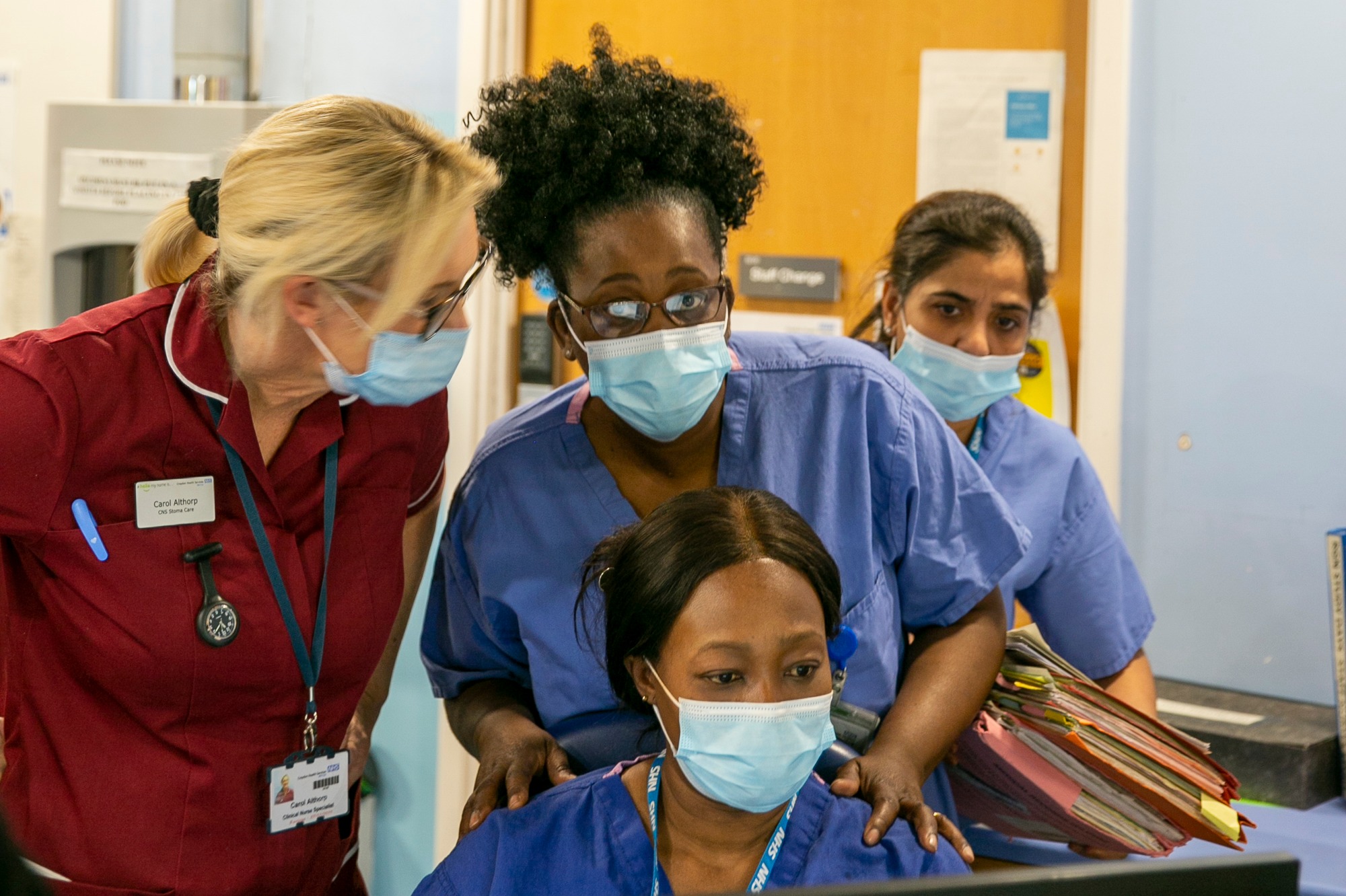 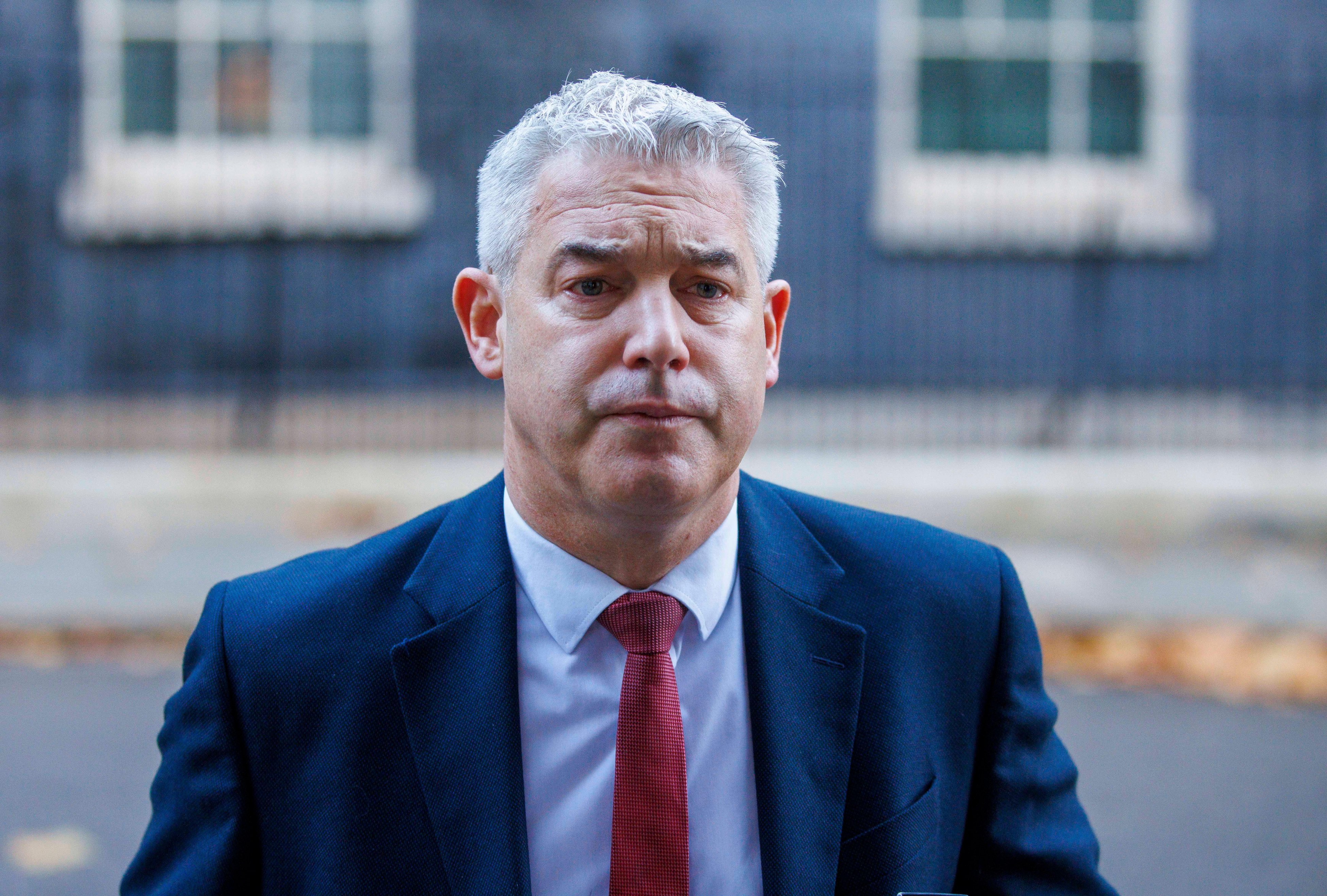 "It is important that the public use the NHS in the best way they can."

He said: "But we can't ask the public to cope day in day out with not having the services that the NHS wants to offer', adding that there is 'pent up demand' that built up during the pandemic because they couldn't access doctors."

Mr Barclay said people should still call 999 in an emergency but braced them for a “severe impact”, as some patients were told to get themselves to A&E or book a taxi. 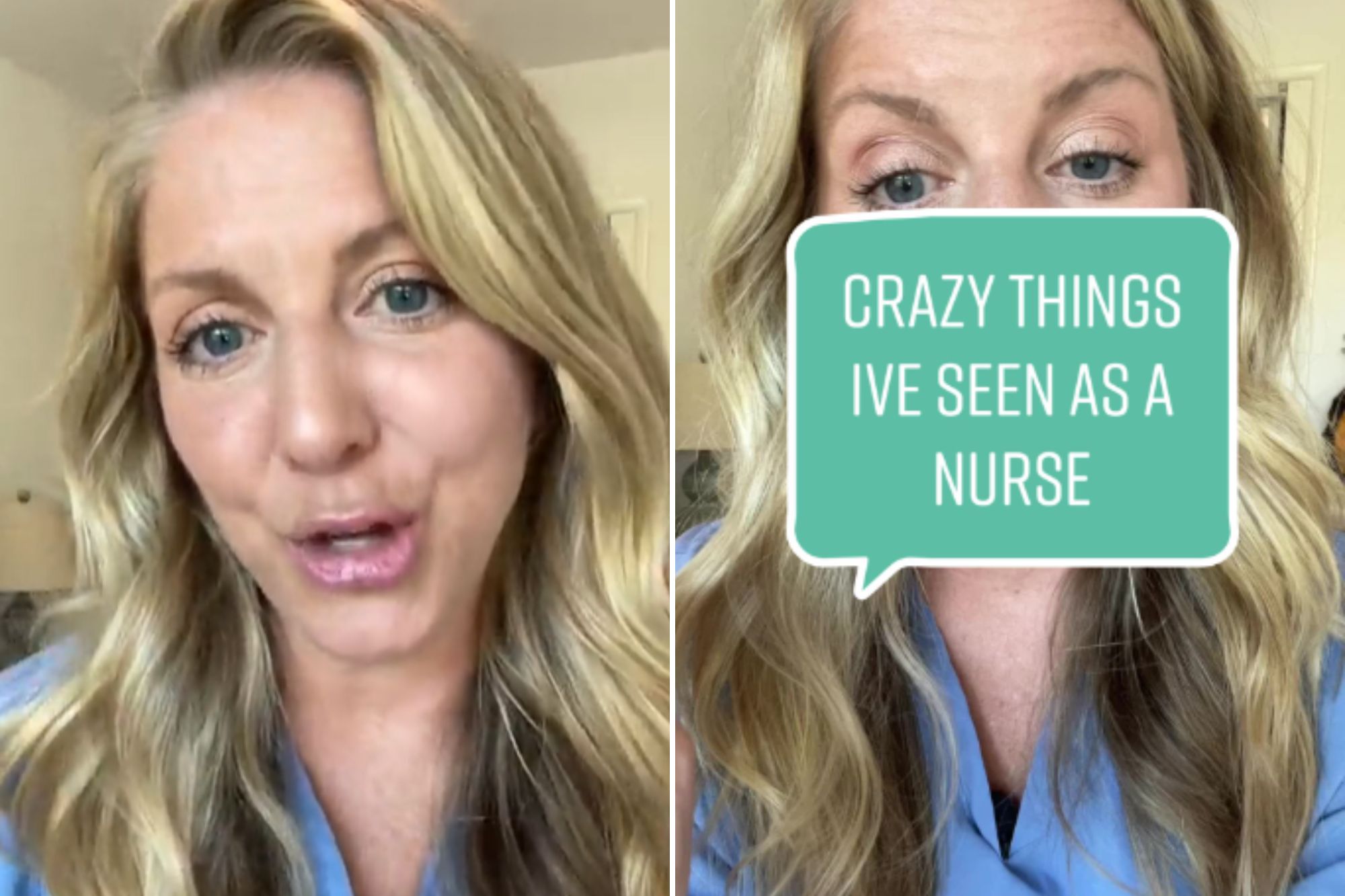 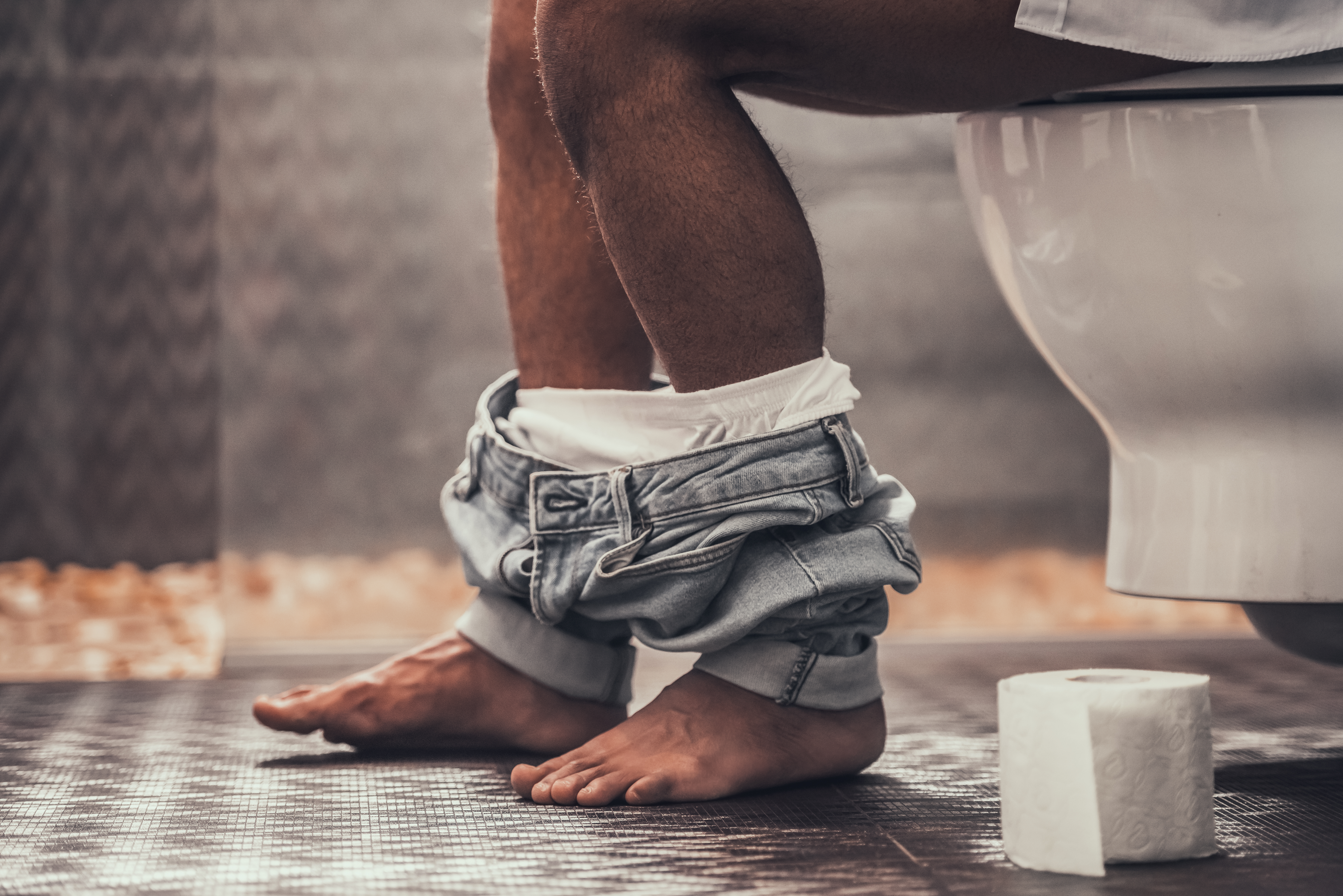 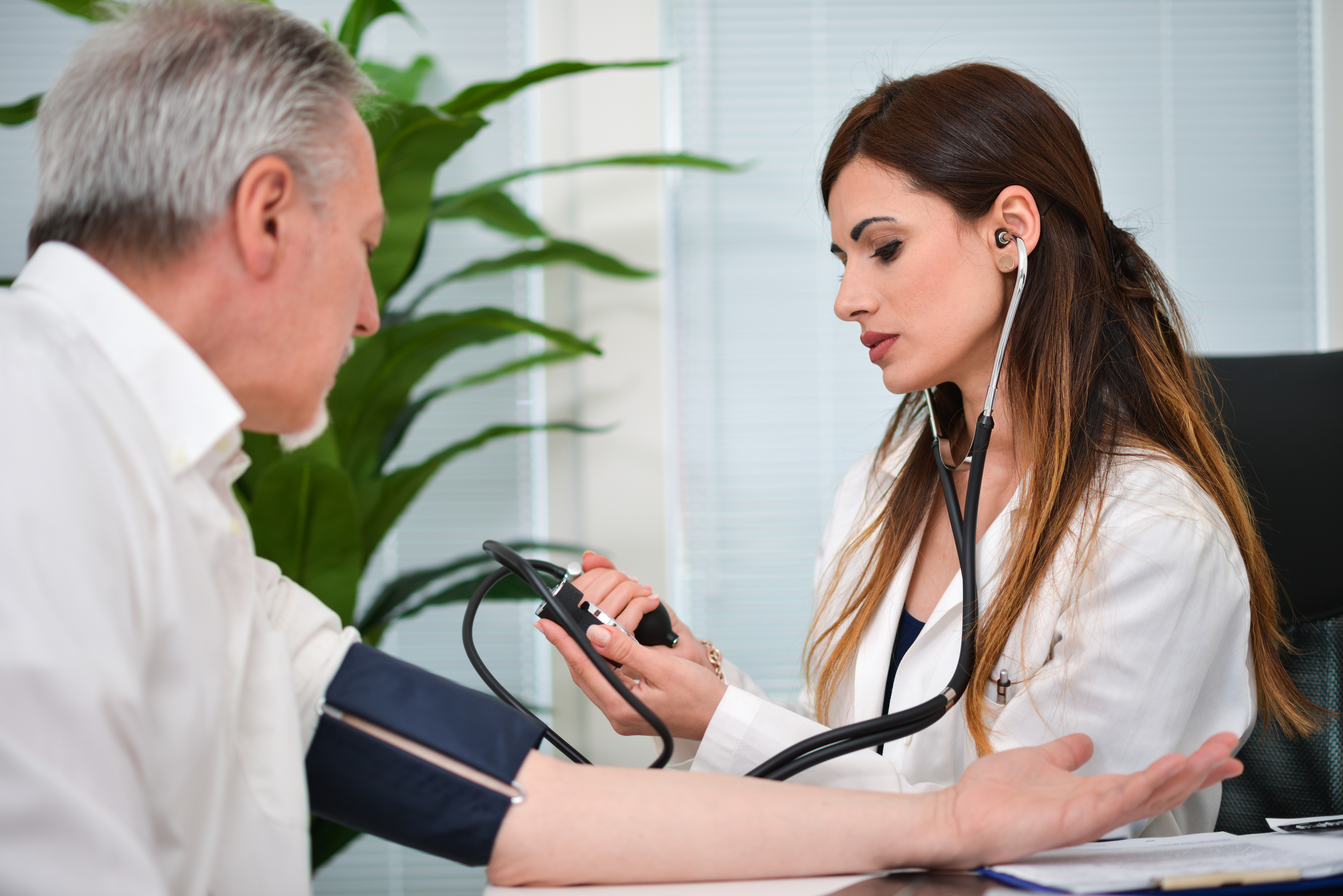 What is high blood pressure and what is a normal reading?

Emergency calls slumped during the day after Brits were spooked by warnings from unions and health chiefs.

But NHS bosses are now braced for a flood of calls today and through the end of the week as those who stayed away “rebound”.

Saffron Cordery, chief of NHS Providers, said last night: “The numbers of cars and taxis turning up hasn’t happened in the numbers that we thought.

Thursday and Friday were going to be "incredibly difficult days across the NHS because there is a lot of unseen demand and risk out there", she said.

She said people changed their behaviour on Wednesday, heeding the call not to use services.

"But some will have chosen not to use them at all, even though they need them," she added.

Matthew also warned that the NHS could not "go on coping'" with a winter of strikes as nurses are already planning for strikes to continue well into the new year.

Speaking on BBC Radio 4's Today programme, he said: "The NHS coped as well as could be expected."

He thanked the public for their response, adding there appeared to be more demand on primary care services.

"We coped as best we could yesterday, but it's incredibly important to recognise that we cannot go on coping with industrial action in the NHS because each time it happens, there are direct consequences, but also all sorts of knock-on effects.

"We will repeat the call, which is to trade unions and to the Government to step away from rhetoric and step towards negotiation. We can't drift into more and more industrial action."

Writing in the Telegraph, after last-minute talks broke down earlier this week, Mr Barclay said: "Ambulance unions have made a conscious choice to inflict harm on patients."

Angry union bosses hit back, laying the blame for any patient deaths as a result of the strike action, firmly at the door of the Government.

Unison general secretary Christina McAnea said it was "irresponsible" of the government to refuse to open any kind of discussion or negotiations.

Meanwhile Unite general secretary Sharon Graham said blame for the strike "lies squarely at the floor of the Government".

"I’ve never seen such an abdication of leadership like it in 25 years of negotiating," she added.

Ms Graham called on Prime Minister Rishi Sunak to clear his diary on Christmas Day to table talks to try and resolve the dispute.

"He wasn't even in the country yesterday," she said.

"This is unfolding in front of his eyes. He's the leader. He's the core decision maker, he needs to get around the table.

"So I say to him today, because I've heard that they're saying we can't get diaries together… all the general secretaries are willing to come and see him to negotiate.

Ms Graham added that it's a "simple negotiation" and accused the PM of "absolutely abdicating his responsibility".

It comes as the Health Secretary doubled down on his refusal to negotiate on pay and said next year's independent review is already in progress.

“Obviously that body will then consider the changes in inflation, the other issues that have been raised, all as part of the normal process of looking at next year’s pay, so we should look forward," Mr Barclay told BBC Radio 4's Today Programme.

As picture of gran, 93, left in agony on floor shocks the nation – pray this is not your mum today amid ambulance strikes 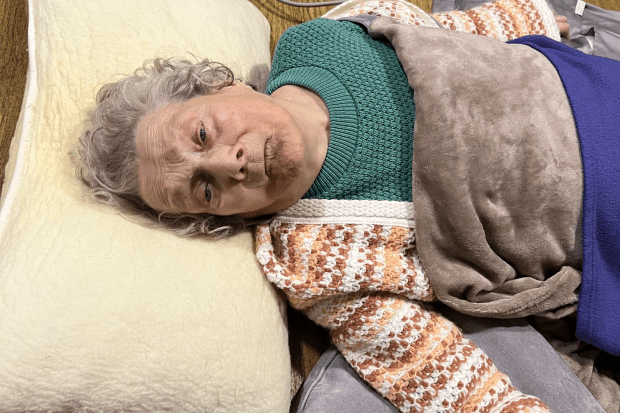 THE family of a gran, 93, left in agony on the floor for 25 hours have spoken of their fears that today’s 999 strike will make the crisis even worse.

Elizabeth Davies was screaming in pain and could not be moved for a day after breaking her hip at a care home.

More patients are set to suffer like Mrs Davies as union ambulance strikes go ahead across England and Wales today.

There will be more shocking waits like that of Mrs Davies, of Llanbedrog, North Wales, who fell on Saturday morning but didn’t get to hospital until Sunday afternoon.

After finally being taken to Ysbyty Gwynedd in Bangor, she endured another 12-hour wait before getting a ward bed.

Son Ian and daughter-in-law Susan, from Pwllheli, said they and the care home phoned for the ambulance service ten times.

Mrs Davies had a pillow propped under her head and a heater put nearby.

And she was given an absorbent pad so she could go to the toilet during the wait.

The family said: “We’re not sure how the surgery has gone until we get there but they’ve put a do-not-resuscitate order on her notes.

“It was very upsetting to see her on the floor screaming in pain.”

Ian added: “It was unacceptable. The whole of the NHS is struggling.”

The service will be one of ten striking in England and Wales today.