BYRON Burger to close almost half of its restaurants putting 600 jobs at risk.

The chain is set to close 31 branches after being sold in a pre-pack administration deal, according to Sky News. 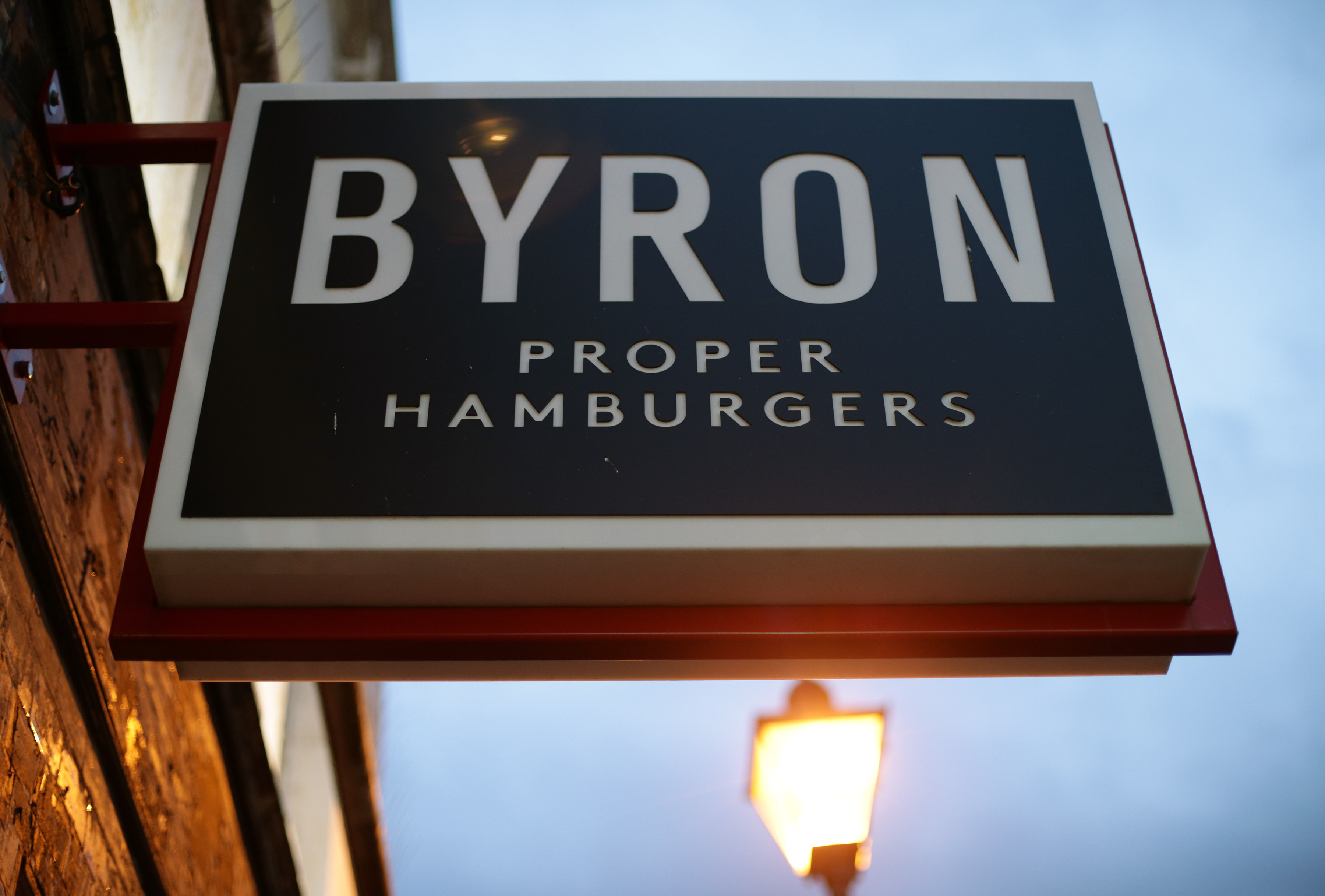 The chain has been sold to Calveton, a private investment firm – but only 20 of Byron's 51 branches will stay open.

It's unclear which restaurants will face the chop yet.

It was due to reopen in mid-July but so far it has only opened two branches – one in London's Soho and another Edinburgh – for delivery on Deliveroo.

It means that the business can still continue to operate – but often involves closing of branches and staff job cuts.

On Monday's Rishi Sunak's Eat Out to Help Out scheme launches to help support the struggling restaurant and hospitality industry.

Chains such as Las Iguanas, Cafe Rouge and Bella Italia have fallen into administration.

After 24 years of serving food, EAT permanently closed its doors in March this year.

A last minute sale means that 30 Carluccio's restaurants have been saved from closure.

It's believed that KPMG, who is handling the administration of Byron,has been on standby for weeks while a buyer was found.

Will Wright, partner at KPMG and joint administrator, said: "In common with so many other companies across the leisure and casual dining industries, the impact of the Covid-19 pandemic on Byron has been profound.

"After exploring a number of options to safeguard the future of the business and following a competitive sales process, this transaction ensures Byron will continue to have a presence on our high streets."

Steve Absolom, partner at KPMG and fellow joint administrator, said: "It is always a regrettable outcome when hard-working people lose their jobs and so our focus now will be on providing those employees affected by redundancy with the support they need at this difficult time."