How do they do it?

No matter how surreal things get, the “Tiger King” bunch somehow find a way to make it weirder.

Carole Baskin — who was accused in the 2020 documentary series of having murdered her husband and fed his body to exotic cats — claims that there is a secret support group for A-listers traumatized by the trials of fame.

And she said that she was invited to join it after the “Tiger King” phenomenon made her into a public pariah.

Baskin said on the “Hollywood Raw with Dax Holt and Adam Flyn” podcast that as the Netflix show was becoming a smash hit and she was turning into a household name, “somebody reached out to me and said, ‘I have this group of celebrities and we meet, or before COVID, we would meet…’ I forget what day it was [that they met each week], but they would meet once a week and they’d all get together and they’d talk about what it was like to live their lives.

“And I can see why now, why celebrities run around in dark glasses and scarves and ducking like they’re running from the law from one place to another because it’s just… it’s overwhelming to just be constantly surrounded by people.”

Baskin wouldn’t say who the members of the group were, but she said there were 21 or 22 people and that there were only three or four people in the group that she didn’t recognize, and that was only because they were sports personalities and she’s not up on athletes.

We like to imagine that before COVID forced the meetings online the group got together in the staff break room at the Polo Lounge and Tiger Woods made the coffee while Ben Affleck lead the healing sessions and Tan Mom handed out Kleenexes when things got tearful. 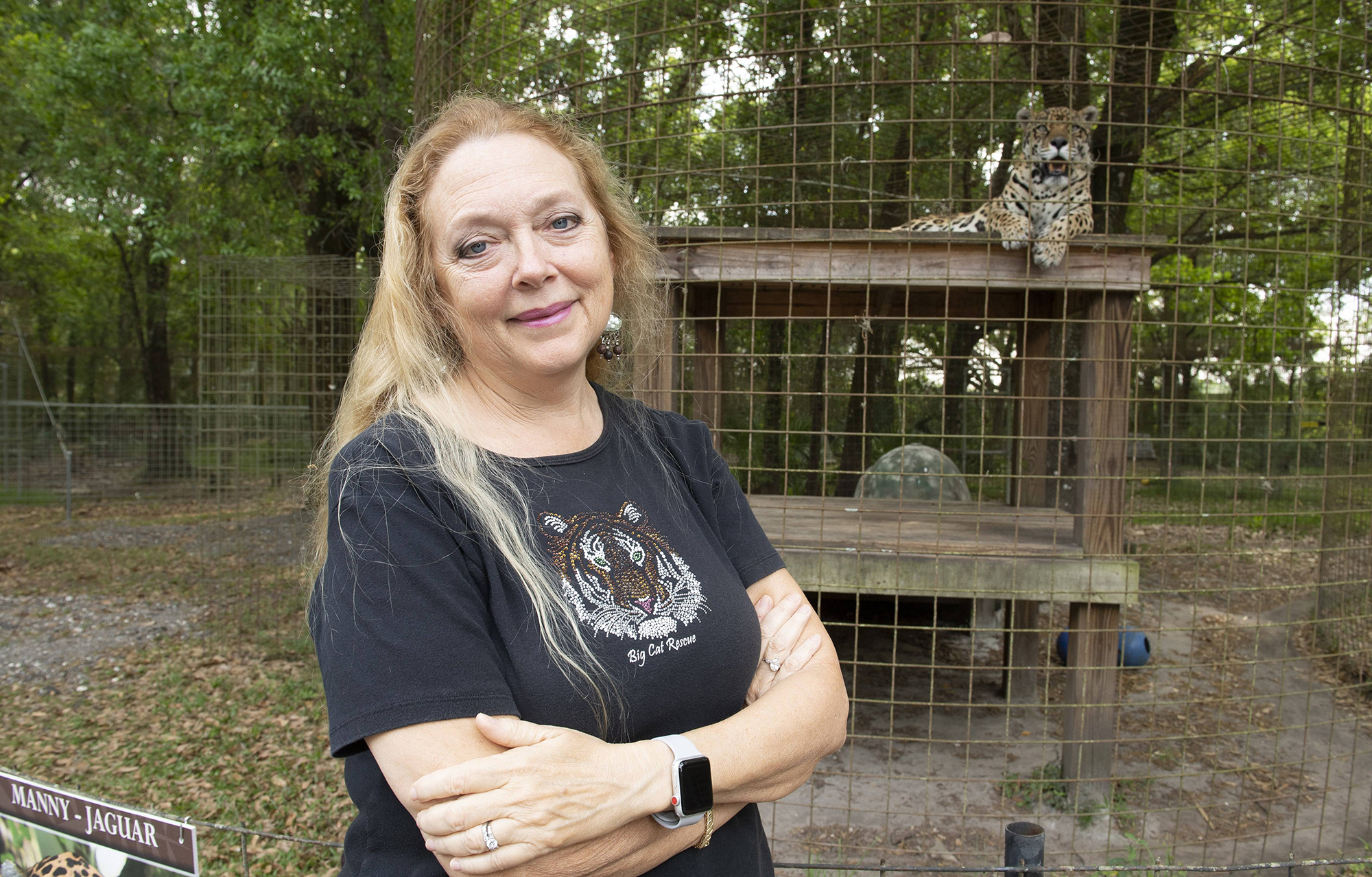 “It gave them a place where they could talk to each other,” Baskin said. She said that the star who contacted her told her, “You have no idea what the press is going to do to you. They’re going to be horrible to you. The [people in the group] have already lived through what you’re about to endure and they want you to come onto our Zoom meetings.”

“I was just amazed to be in a group of people who were so well known and who were so loving. Every one of them, with one exception, was just … They couldn’t have been nicer and more helpful.”

“It was really good advice, and I can’t thank them enough for coming out so quickly to try and help me through that,” she said.