Catherine Giudici reflects on representing people of color on ‘The Bachelor’

In an exclusive interview with Page Six, Catherine Lowe explained why her husband, former “Bachelor” Sean Lowe, no longer watches the show on which they met and fell in love eight years ago.

“What he liked when he was watching it was tweeting about the contestants and making fun of people,” Catherine, 35, told us while promoting her partnership with Wyndham Grand.

“I’m so upset that I said that word because he really has not watched it for, like, five years. So, he’s not boycotting. He just doesn’t have time,” she clarified.

“It’s a huge commitment to watch the show. So, he’s like, ‘I’d rather not sit down for two hours every [week].’” 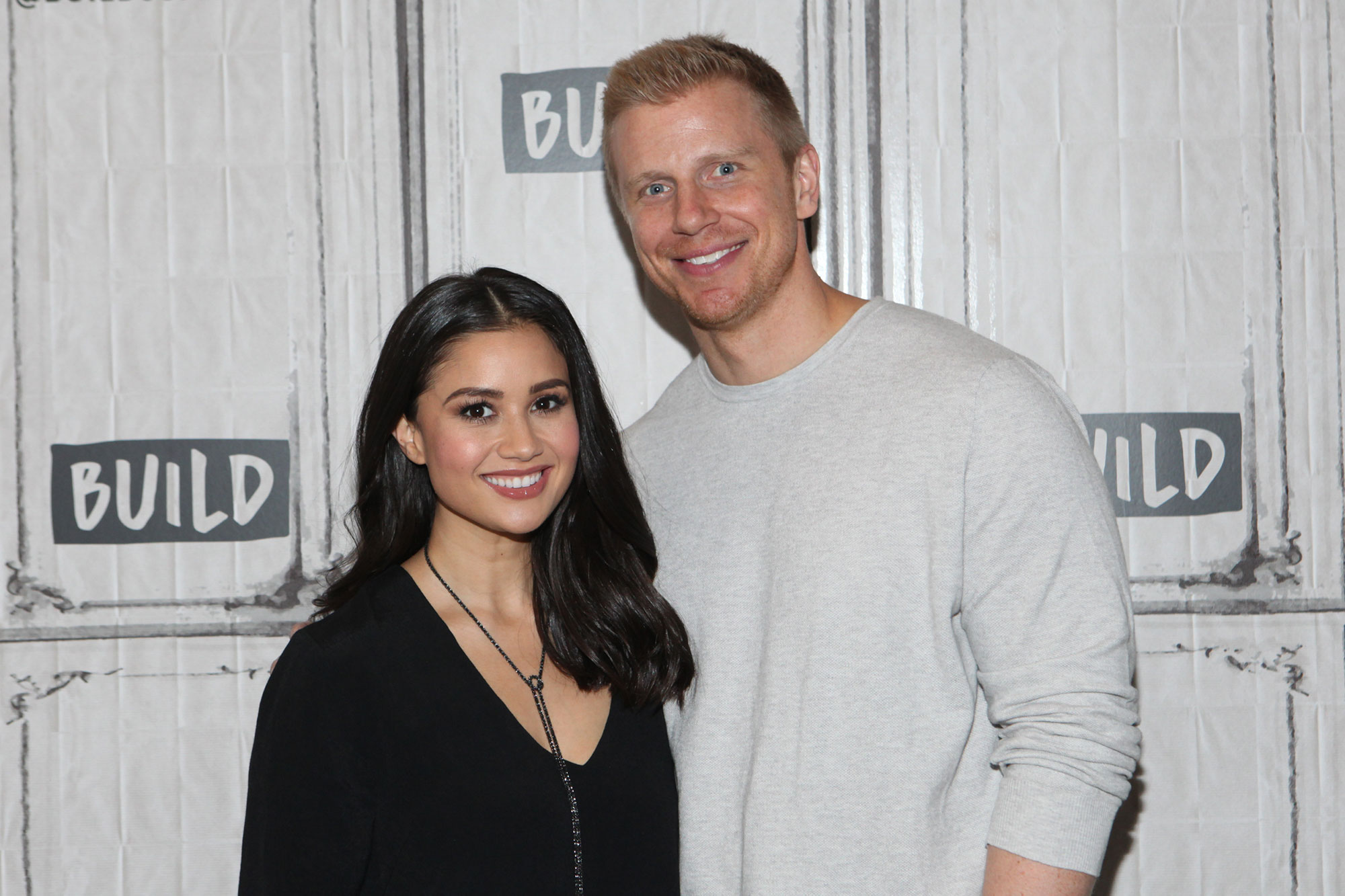 Harrison, 50, was fired from his hosting gig following a backlash against his defense of “The Bachelor” Season 25 contestant Rachael Kirkconnell and her past racist behavior. His insensitive comments were made in February during an “Extra” interview with Rachel Lindsay, the first black woman to lead “The Bachelorette” in 2017. 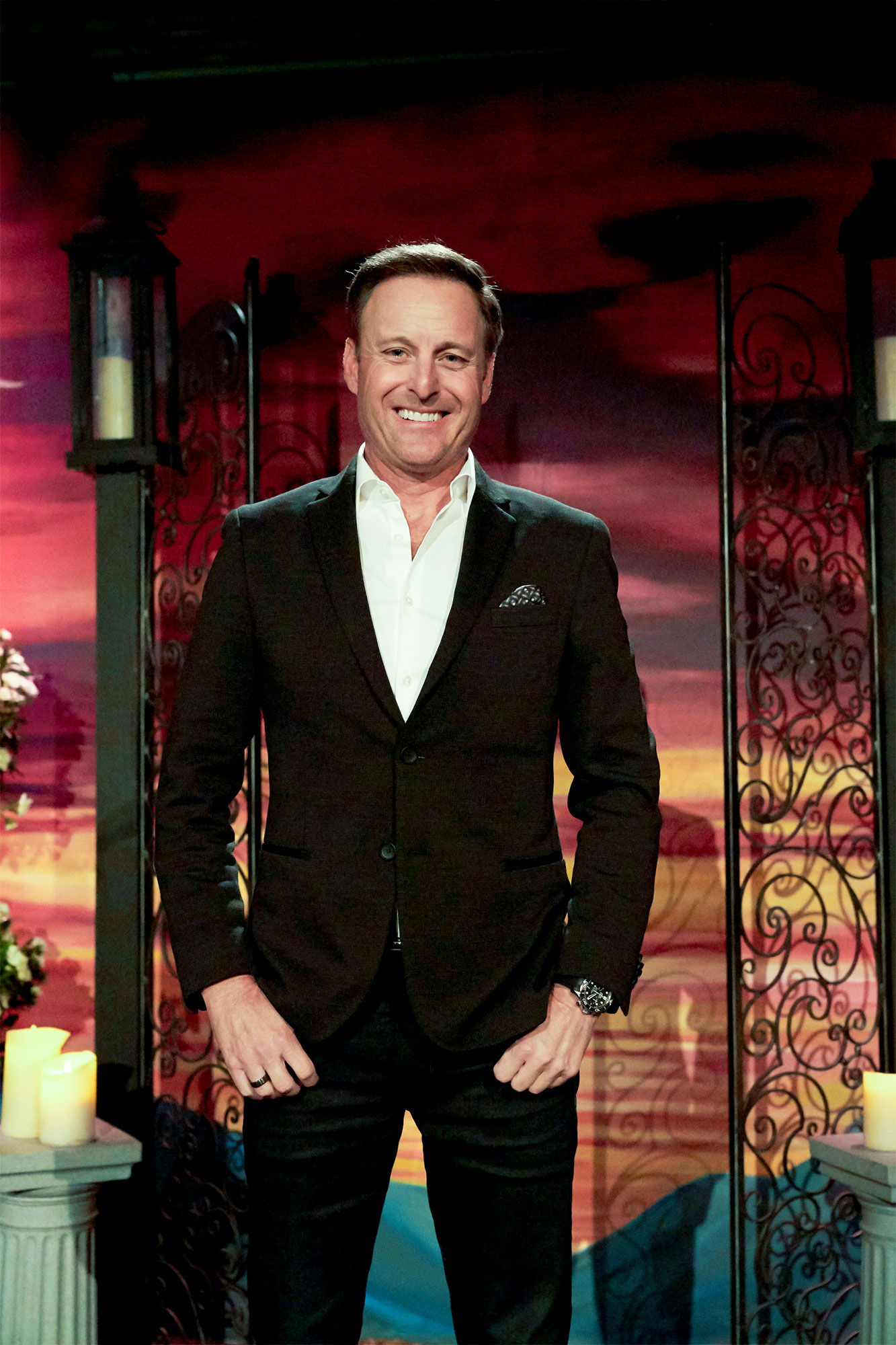 Catherine — who, alongside Sean, maintains a close relationship with Harrison — said that she still keeps up with the franchise and is happy to see increased BIPOC representation, especially on Michelle Young’s Season 18 of “The Bachelorette.”

“I love it,” said the proud Asian-American, whose mother is of Filipino descent.

For the first time in franchise history, the top four “Bachelorette” finalists were all men of color. After sending Rodney Mathews home on the Nov. 30 episode, Young, 28, must figure out if Nayte Olukoya, Joe Coleman or Brandon Jones is worthy of her final rose. 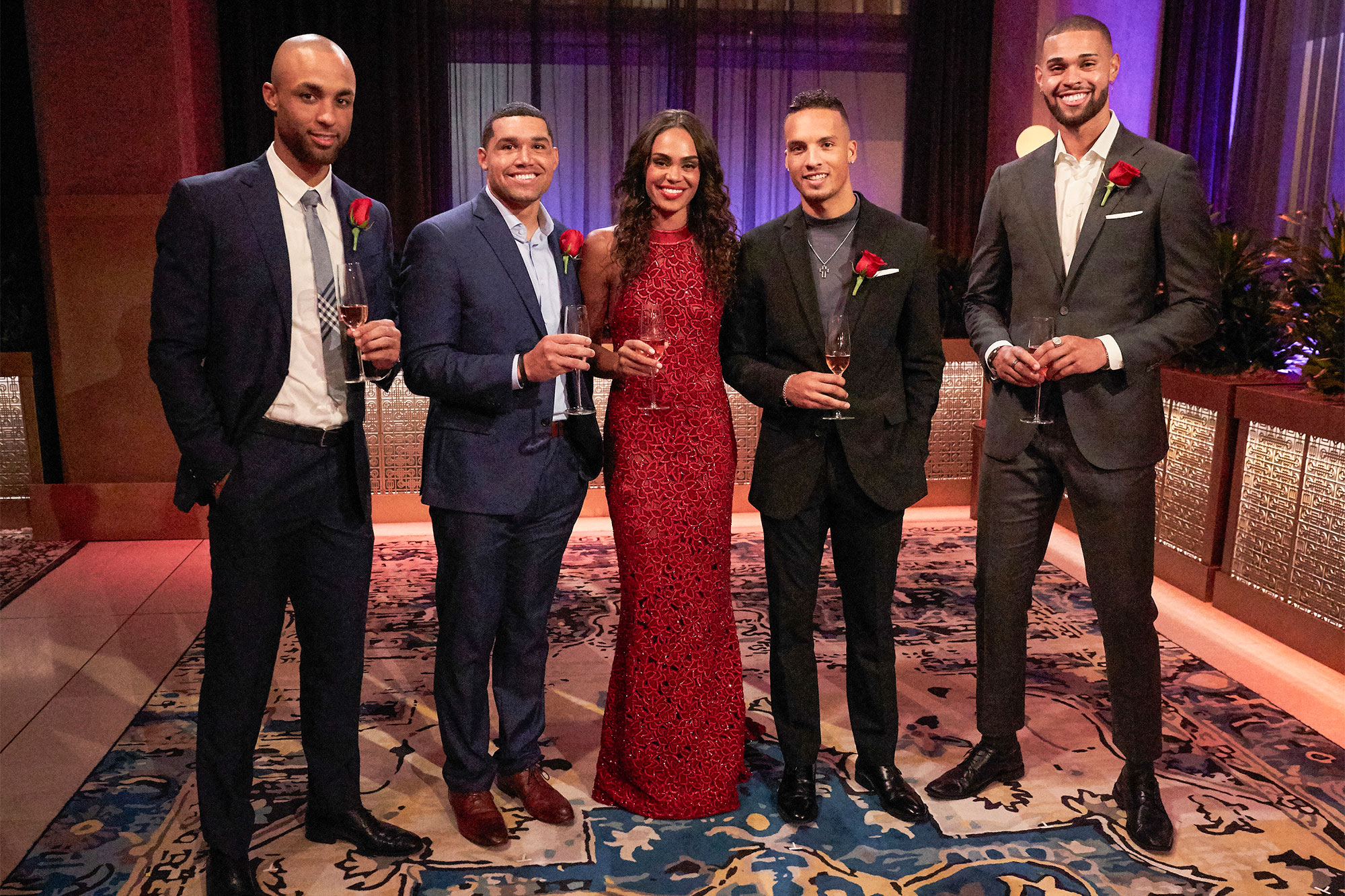 “It’s the exact same story but it’s just seen from different perspectives. They’re falling in love. That’s the narrative of the story. But who they are as people are different. I love it,” Catherine elaborated. “I can’t believe that the top for guys [for] Michelle were BIPOC.”

When she’s not glued to her TV on Tuesday nights, the mom of three — who shares sons Samuel, 5, and Isaiah, 3, and daughter Mia, 23 months, with Sean — is working on making more screen-free memories with her family.

“I’ve recently realized how much my phone takes me away from moments that my children and I can be having,” she said, discussing her role as program ambassador for Wyndham Grand’s Reconnected initiative. 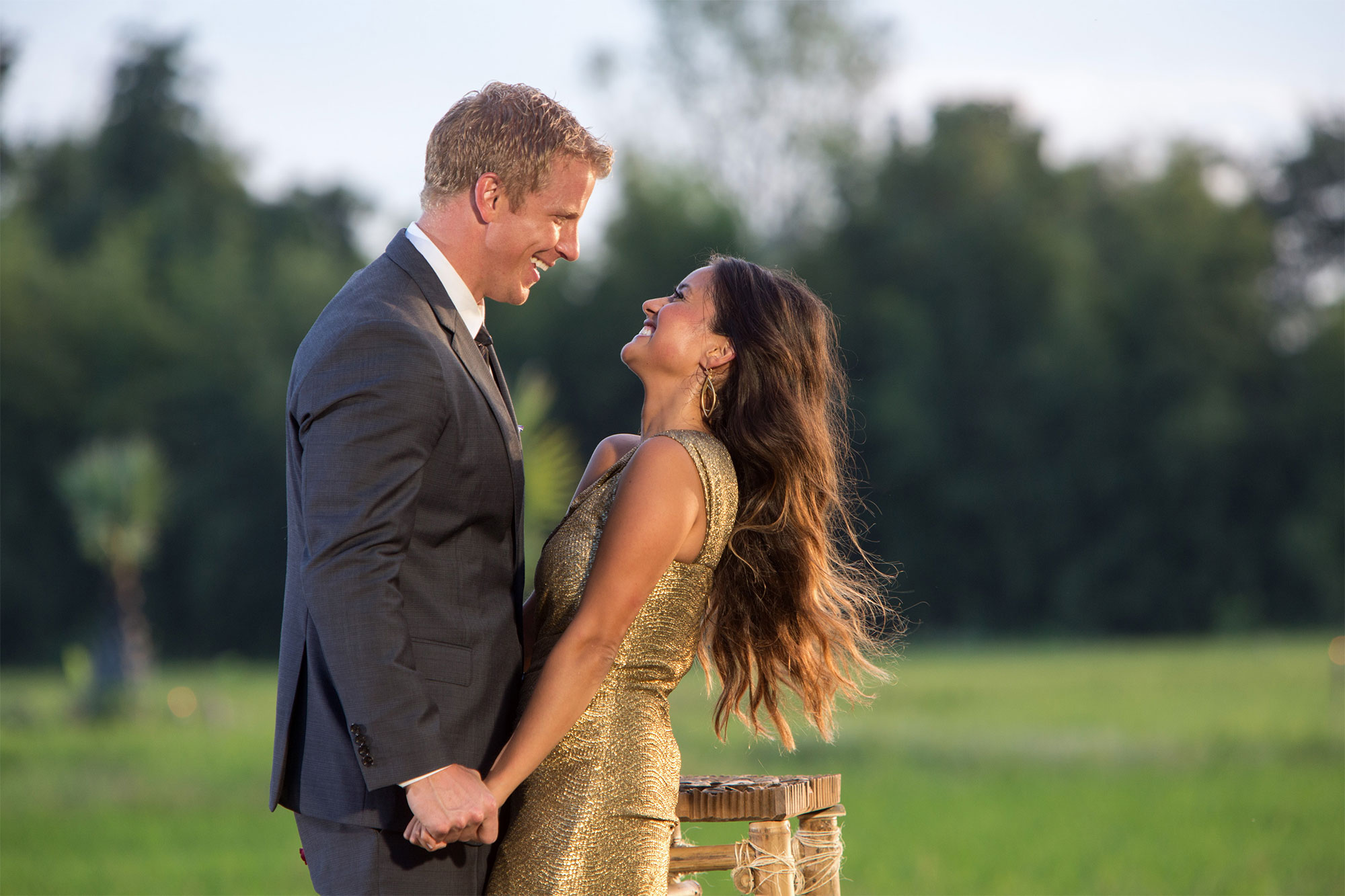 To celebrate her collab with the company, Catherine will be awarding select guests at the hotel chain with a limited-edition “Reconnected” Travel Keepsake Box, while one lucky winner will receive a 10-day family vacation to the Wyndham Grand hotel or resort of their choice.

“So many people were disconnected last year from their families,” she added, acknowledging the COVID-19 pandemic that upended holiday plans in 2020.

“This year, it’s super important to be able to … get back together with family in person and enjoy each other and be present without phones.”