How Chadwick Boseman’s widow is coping with awards season

Chadwick Boseman’s family isn’t disappointed that he posthumously lost the Best Actor award to Anthony Hopkins at the 2021 Oscars on Sunday.

The late actor’s brother, Derrick Boseman, believes the “Ma Rainey’s Black Bottom” star would have been the first to congratulate Hopkins on his win for “The Father.”

“I’m sure [Anthony] would [wish him the best] if Chad won,” Derrick told TMZ on Monday.

Although many were shocked by the upset —especially after producers changed up the order of the final awards, prompting many to believe the show would end with a tribute to Chadwick — Derrick said he and his family thought every actor nominated was deserving of the award.

Derrick also said his “42”-starring brother used to describe the annual awards show “as a campaign,” so it wasn’t Chadwick’s ultimate dream to take home an Oscar.

Ever a gentleman, Hopkins, 83, included a shout-out to Boseman in his acceptance speech, which he released Monday morning on social media after missing the ceremony.

“I want to pay tribute to Chadwick Boseman, who was taken from us far too early,” said Hopkins, who hadn’t won since “The Silence of the Lambs” nearly 30 years ago. 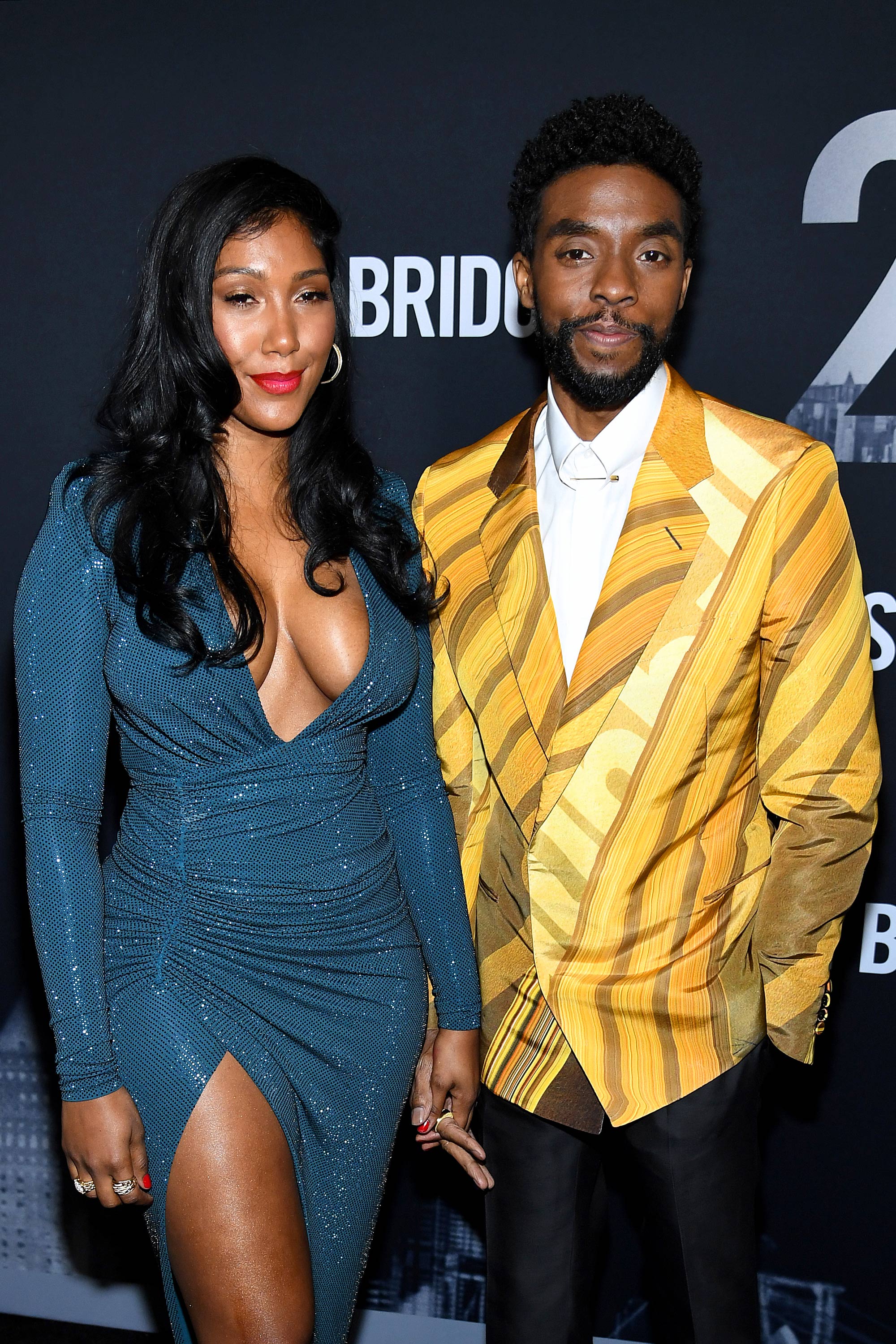 The “Black Panther” star died in August at age 43 after a secret battle with colon cancer.

Although many were shocked at the results on Sunday, celebrities made sure to congratulate Hopkins for the stunning victory.