It’s no coincidence that Chynna Phillips, born into music royalty, wrote the smash hit “Hold On” for her girl group Wilson Phillips in 1990.

The emotional song became a personal anthem for Chynna — the daughter of Michelle Phillips and John Phillips of the legendary ’60s band Mamas and the Papas, and wife of actor Billy Baldwin — who has been thrown curve balls all her life. The latest was hurled at her just this week.

On Tuesday, an interview to talk about her new, Christian-themed YouTube series, “California Preachin’,” took place the same day that Baldwin’s sister-in-law, Hilaria Baldwin, appeared on the front page of The Post. Hilaria, it turns out, had spent years faking a Spanish identity. Her real name is Hillary and she was born in Boston, yet she once acted like she didn’t know the English word for “cucumber” on live television.

“This is probably an awkward and embarrassing time for Alec and Hilaria,” Billy Baldwin told The Post in a FaceTime interview with Chynna from their Santa Barbara, Calif., home Wednesday. “I’ve been texting Alec the whole time to make sure he’s OK and if he needs anything.”

“My family has been through this before,” added Chynna, 52. “I was born in a fishbowl, and this kind of stuff has been happening around me since 1968.”

And in a video posted Wednesday, she elaborated: “I feel terrible. Who’s going to throw the first stone at my sweet sister-in-law? She’s a good woman and you know none of us are perfect. We all have issues.” 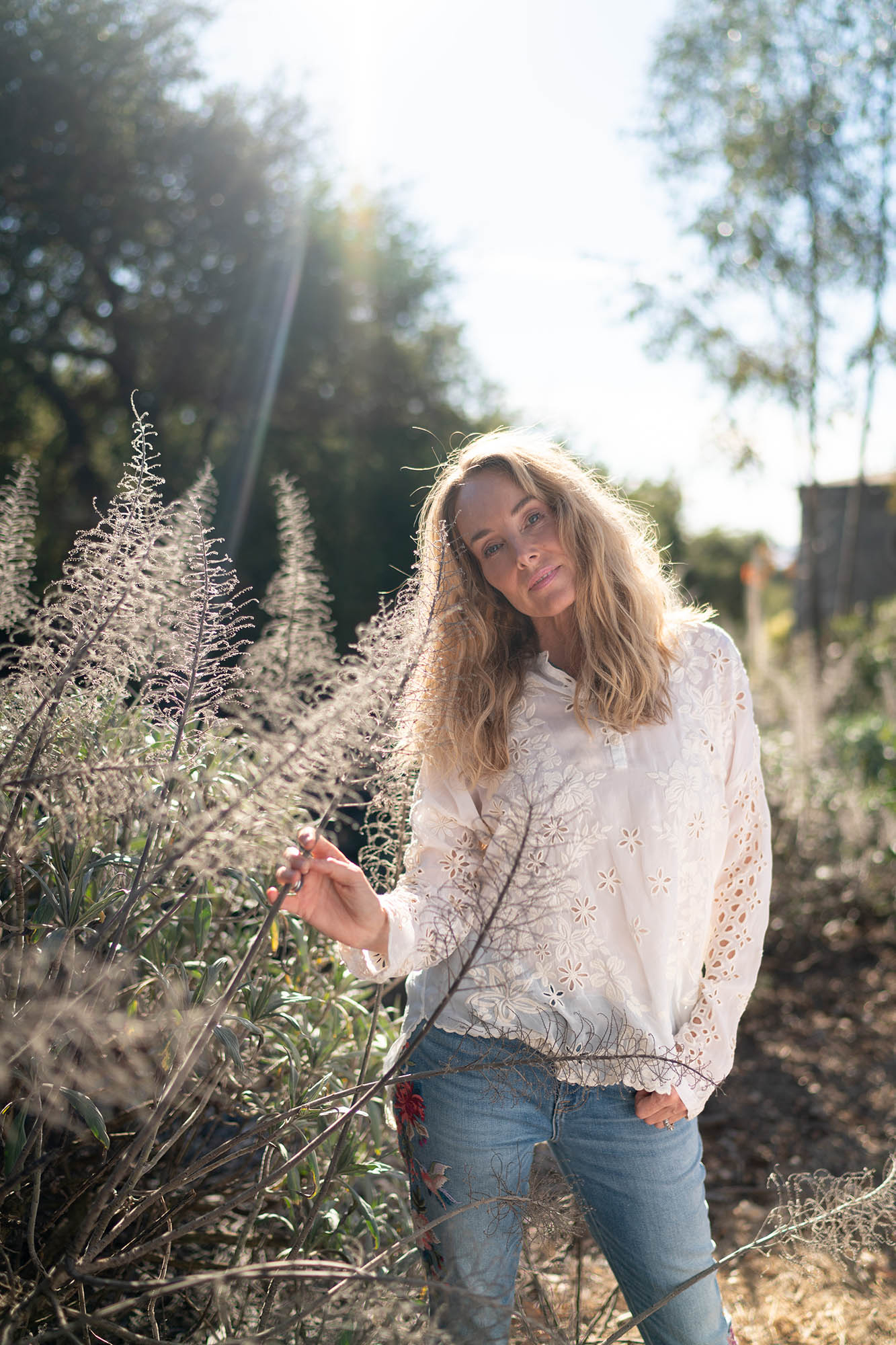 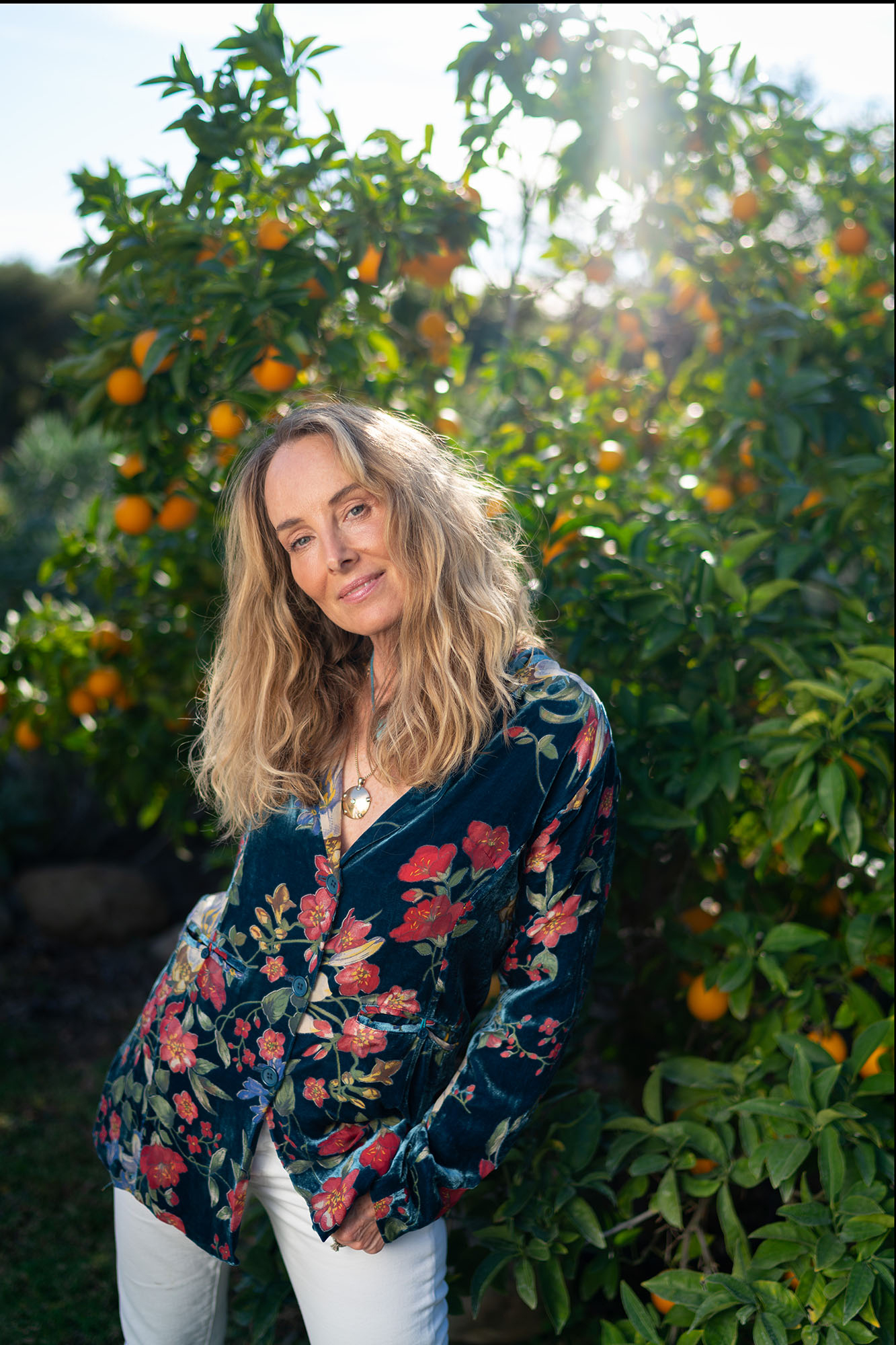