The party is officially over.

Club Kids — the faithful disciples of “party monster” Michael Alig — bid their final farewell to the troubled but legendary club promoter, who passed away in December 2020 of an apparent drug overdose, over the weekend.

On Saturday, Alig’s most recent party protege Jason Chaos and his longtime supporter Rachael Cain paid their respects by hosting an “outlaw party” in Coney Island, a nod to Alig’s illegal bashes in public spaces in the 80s.

It also served as a cast and crew wrap party to celebrate his last film, “Duke of New York,” directed by Eric Rivas, whom Alig worked with on several projects.

“We said our prayers to say goodbye. Everybody had a toast and then [Hurricane] Henri came rolling in. There was something about it with all those dark clouds, it felt like it was taking him away and setting him free,” Cain told Page Six. 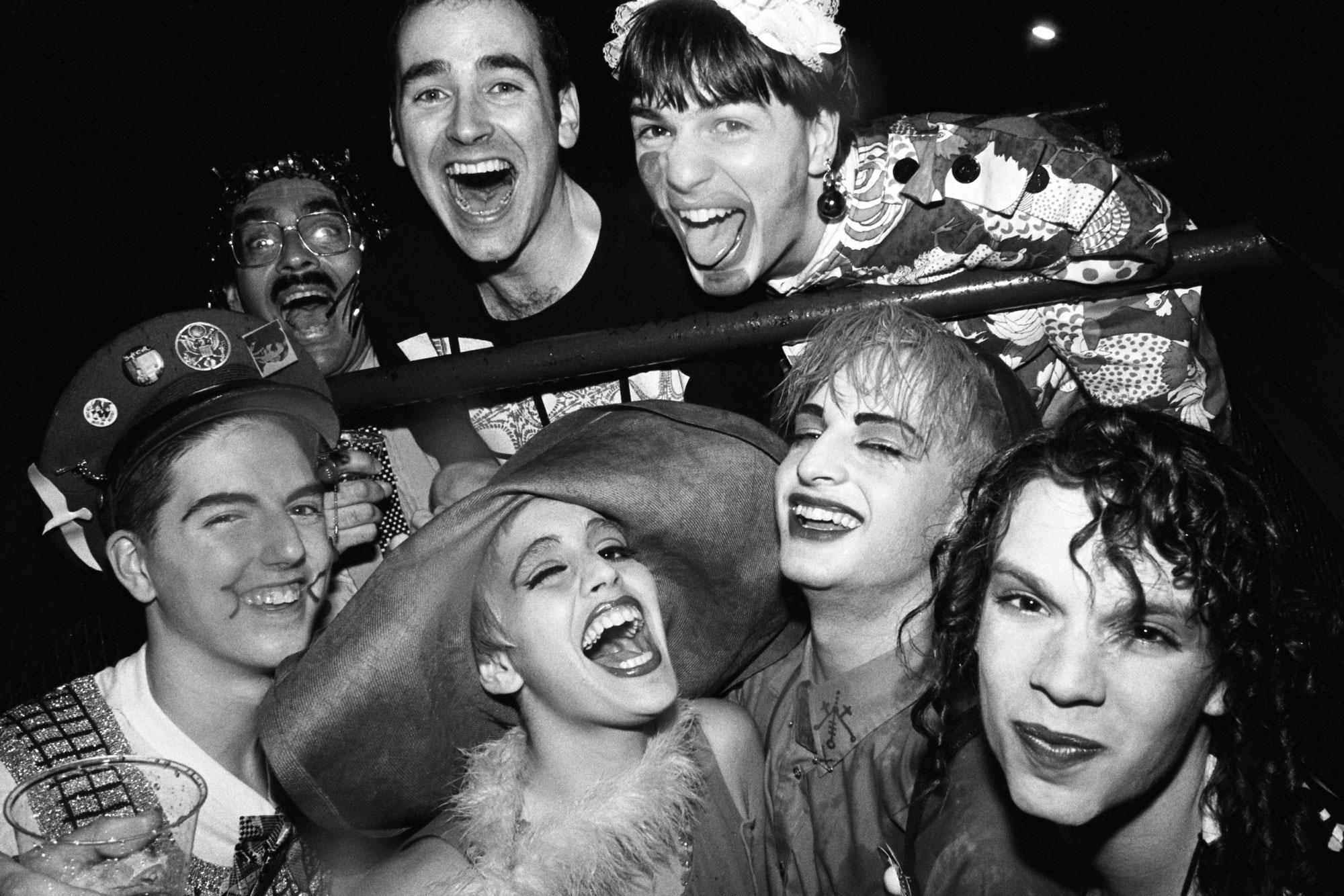 Cain and the Club Kids were caught in a messy battle with Alig’s mother, Elke Blair, over who would keep his ashes. Blair told us in January, she felt they were trying to bully her over where he would eventually be laid to rest.

“I got turned into Cruella Deville [during the episode], but no one could please Elke, so Jason and I needed a final release,” Cain said.

Chaos told us that he and Blair made peace last month. “I didn’t bring up anything about the ashes… I am glad we are talking again,” he said. We’re told his mother kept his remains.

Alig — who put together celebrated parties at famed clubs including the Limelight and Discoteria — rose to infamy in 1996 after he was convicted of killing Andre “Angel” Melendez.

An ex-boyfriend found Alig dead from an overdose on Christmas Eve.