Country music’s biggest stars were honored for the 2020 CMA Awards — and two ladies were announced as winners before the show even started!

Even amidst the coronavirus, the show must go on — and the 2020 Country Music Association Awards are proving just that. The show will take place on the evening of Nov. 11 with Reba McEntire and Darius Rucker as hosts. Some of the biggest stars of the past year taking the stage to perform and being honored with awards.

At this year’s show, Miranda Lambert was the most nominated artist with seven nominations — and she won her first award hours before the show even took place! The first two awards were actually announced on the morning of Nov. 11 on Good Morning America. Check out who won below (winners are listed in BOLD), and make sure to check back tonight, as we’ll be updating the list LIVE as the rest of the winners are announced. 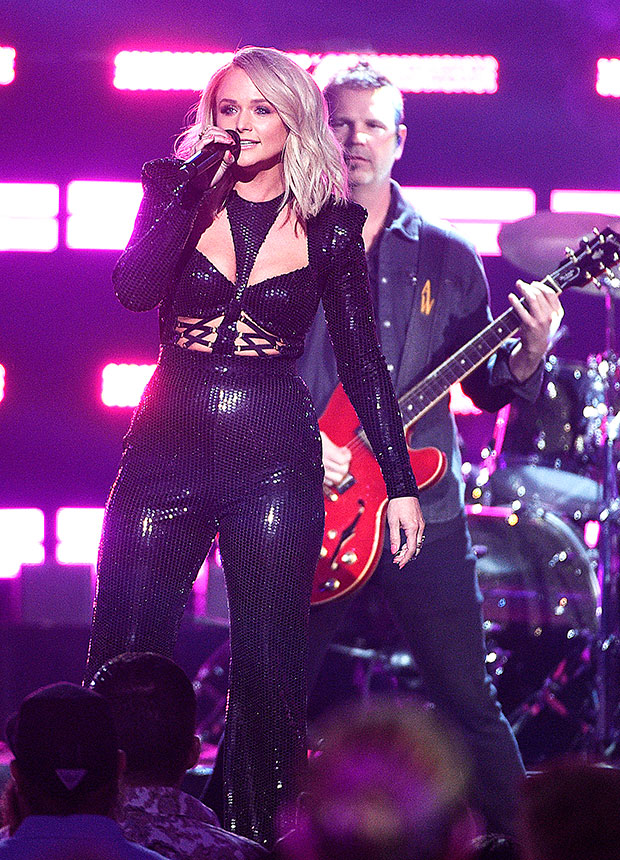 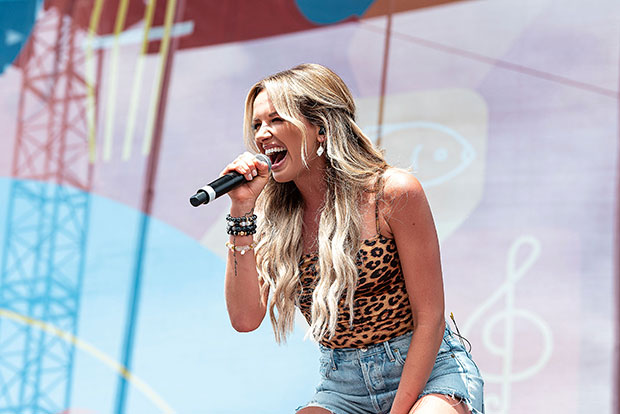