Courtney Stodden discovered during an exclusive interview with Page Six that they are still blocked by Chrissy Teigen on Twitter.

“I haven’t checked, but I don’t think [I’m unblocked],” the 27-year-old says, looking at their phone on a Zoom call with us.

“Yeah, I’m not seeing she has a Twitter, so maybe she has one and I’m just blocked from it?” asks the “Boy Destroyer” singer, who identifies as non-binary and uses they/them pronouns. “Yeah, no, I don’t see anything.”

Teigen, 36, is indeed still active on Twitter these days. However, it’s clear Stodden doesn’t have access to anything the ex-swimsuit model shares on the app — including the public apology she issued last year for previously wishing death upon Stodden as a teen in a series of threatening social media messages.

“I was speaking on this maybe for a few years before [Teigen apologized],” Stodden tells Page Six. “I wish that she maybe could have apologized to me, like she said she did.” 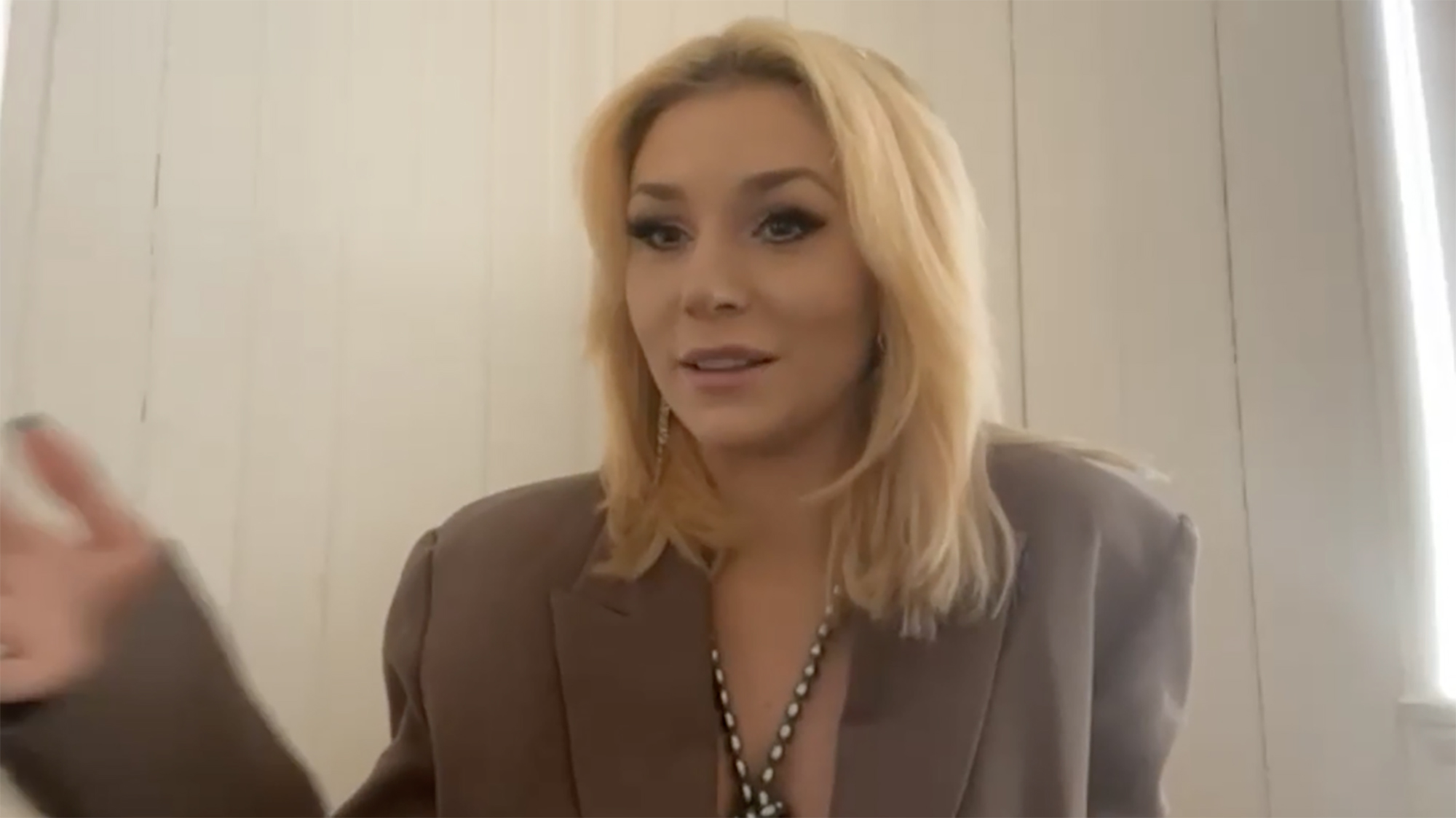 Teigen offered a mea culpa on Twitter for her offensive social media behavior — even calling herself an “attention seeking troll” — and alleged that she tried contacting Stodden directly.

“But I never got anything,” the “Celebrity Big Brother UK” alum claims. “So, I didn’t feel touched, let’s say, by the apology … I didn’t get one other than on social media, which felt like she was apologizing to everybody else, but I was blocked.”

The wife of John Legend — who shares daughter Luna, 5, and son Miles, 3, with the musician — mercilessly bullied Stodden starting in 2011 after they married now-ex-husband Doug Hutchison, a man 36 years their senior, when they were 16.

Teigen once told Stodden that her “fantasy” was to see the latter star take a “dirt nap” and “go. to. sleep. forever.” In a Daily Beast profile published in May 2021, Stodden further claimed that Teigen would privately DM her such messages as, “I can’t wait for you to die.” 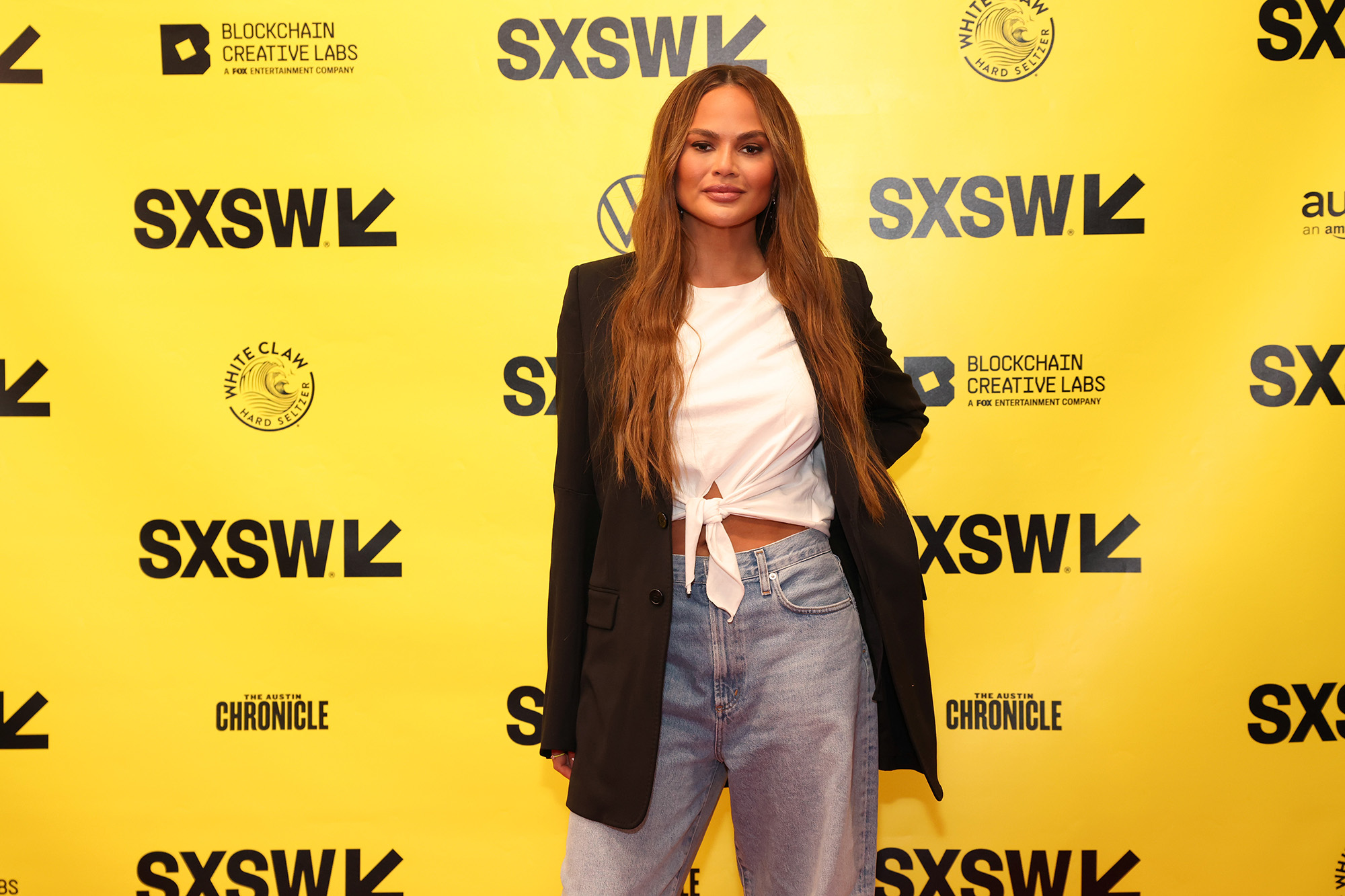 “It really affected me deeply being told that I’m worth more dead [and that] people want to see me dead. I was getting death threats from the normal person to celebrities,” Stodden recalls to Page Six. “[On] those nights  … I would just be supported by a wine bottle.”

While the reality TV personality was quietly navigating the early stages of a “conservatorship”-like marriage they felt lured into by Hutchison, now 61, their mental health was further derailed by Teigen’s attacks.

“It was enough to be in a situation where I was groomed, but then on top of it, [I started] believing that I am not worth anything,” elaborates Stodden, who also sustained insults from CNN anchor Anderson Cooper and “American Pie” actor Jason Biggs.

“And then having celebrities tell me that, it was hard to process that at the time. Looking back on it and still dealing severely with depression — that I speak on a lot — [Teigen] didn’t help me.” 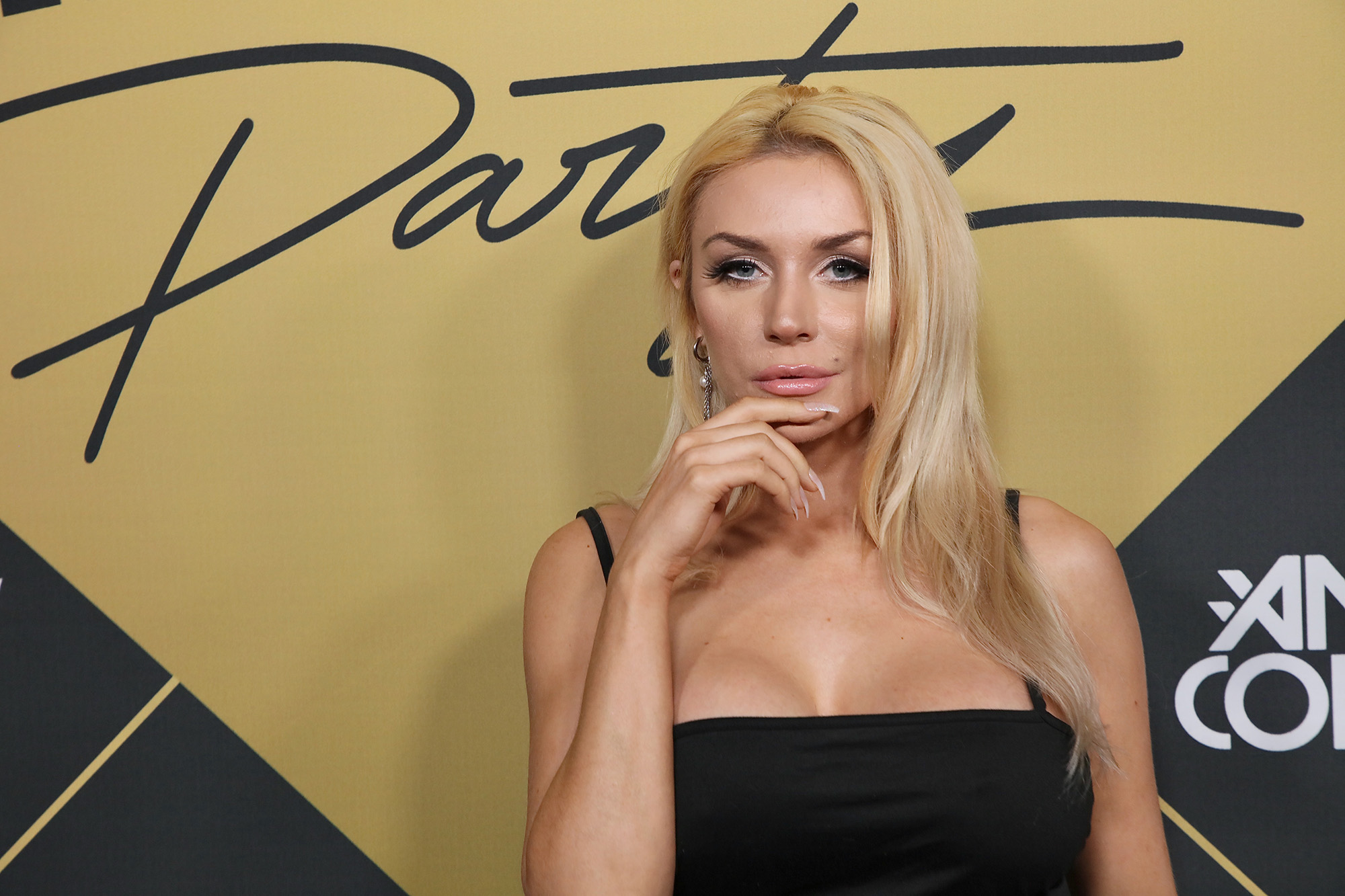 A sense of vindication came when Teigen faced substantial backlash for allegedly telling a child to commit suicide.

In the wake of Stodden’s claims, Teigen quit her role as narrator of the hit Netflix show “Never Have I Ever” and was later replaced by Gigi Hadid. Additionally, it was reported that her cookware line disappeared from Macy’s and that Bloomingdale’s dropped her from a deal. Teigen also bowed out of a planned cleaning-products line with Kris Jenner.

“I felt like it was long overdue, actually,” Stodden says of the repercussions. “But I also don’t like seeing other people go through stress. I mean, I am such a freaking sensitive empath — sometimes even to my own demise — and I am working on my self-worth.”

They add, “But I know that I deserved an apology.” 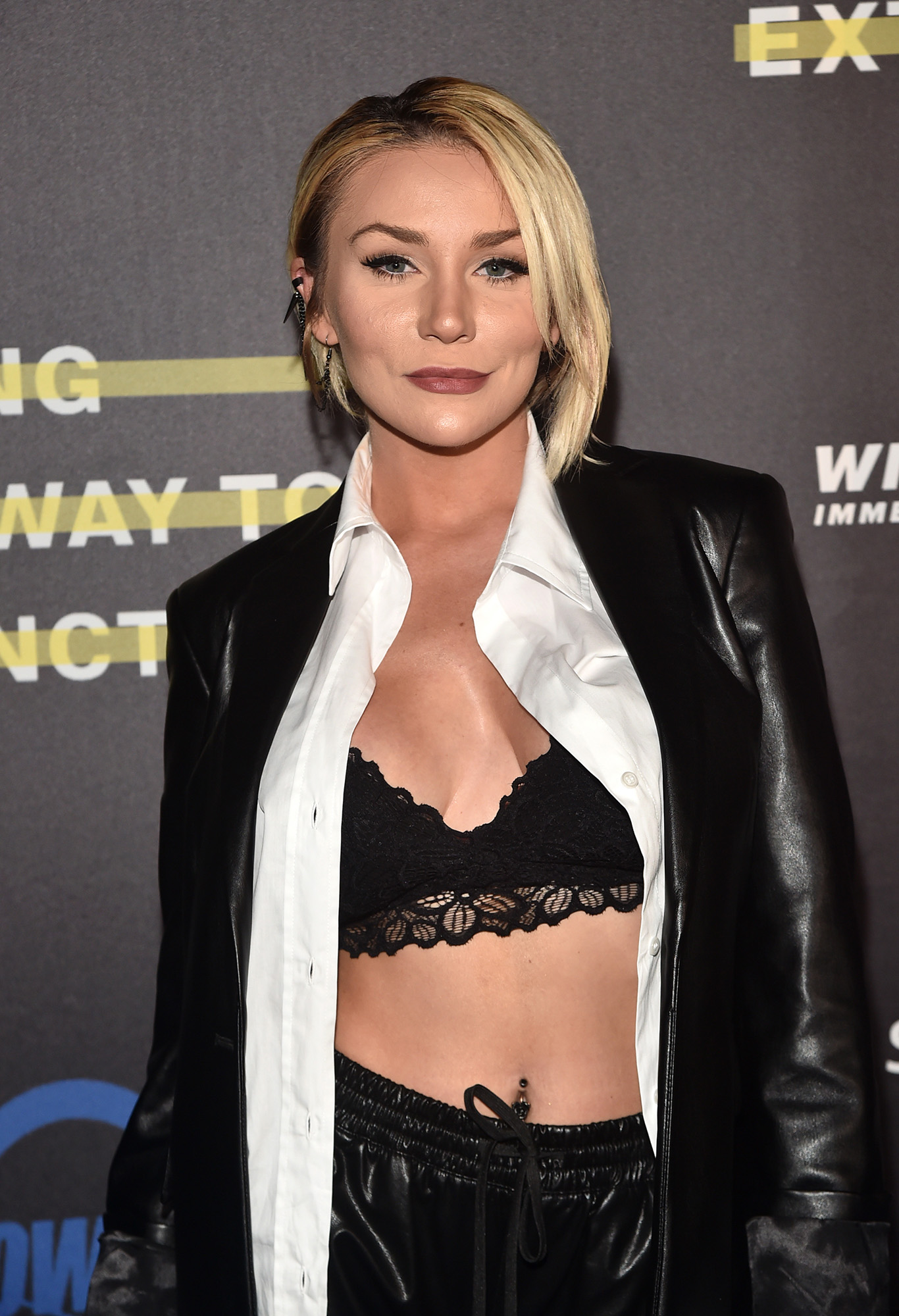 Stodden — who is unpacking their trauma in therapy and through the cathartic process of writing a memoir — tells us they wouldn’t mind having a face-to-face conversation with Teigen to discuss the dangers of relentless online harassment.

“She’s a mom and if she can kind of put herself in that position, if some celebrity was telling her little girl to commit suicide, it would probably really upset her,” they say. “I would just like to sit down and talk to her if she’s really in a place to do that. And if she’s not, I certainly don’t need it. I am healing from a lot of stuff.”

A rep for Teigen did not immediately respond to Page Six’s request for comment.