To Dr. Dorothy Otnow Lewis, there’s no such thing as evil.

As a psychiatrist and one of the leading experts on serial killers, she believes people are “absolutely not” born to be violent.

“Evil is not a scientific term. It’s a religious term,” she says in the HBO documentary about her work called “Crazy, Not Insane,” directed by Alex Gibney, which premieres Wednesday at 9 p.m.

Based in New Haven, Conn., the 83-year-old has spent her life uncovering what makes a person become a killer. She’s interviewed and studied more than 100 adult and juvenile capital defendants and serial killers on death row, including Ted Bundy.

“It’s not a choice. There is no reason, in the sense of reasonableness, behind it. It’s a vulnerability,” she told The Post of what makes a slayer. “There are predictable variables.”

Through years of research, she and her team found the same combination of issues time and time again. “It’s kind of a cocktail for violence,” she said.

Here is her recipe for a cold-blooded killer.

When a person suffers from “early, ongoing, intolerable abuse” as a child, it alters their brain for the rest of their life, particularly in the way they process emotions and feelings. “By God, they are different,” said Lewis.

During the first three years of life, a child’s brain grows rapidly, “making connections” neurologically, she said. “We know babies need nurturing if they’re going to grow up to be a normal, empathic, loving human being.”

Sometimes this damage is visible on the organ itself, causing a degenerative syndrome, like cortical atrophy, and “abnormalities,” she explained. 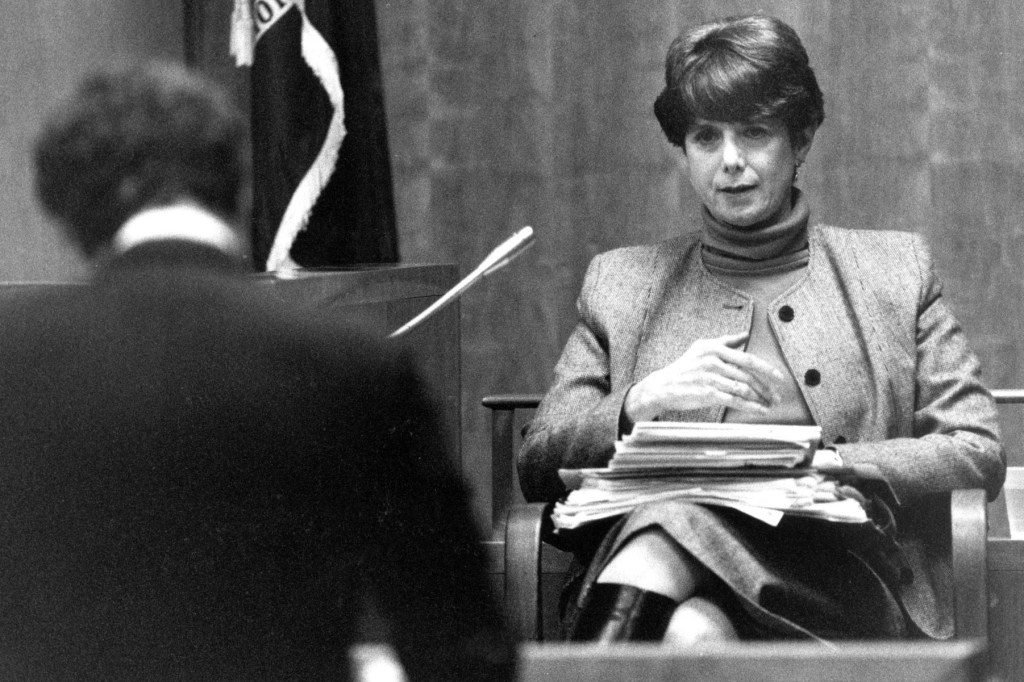 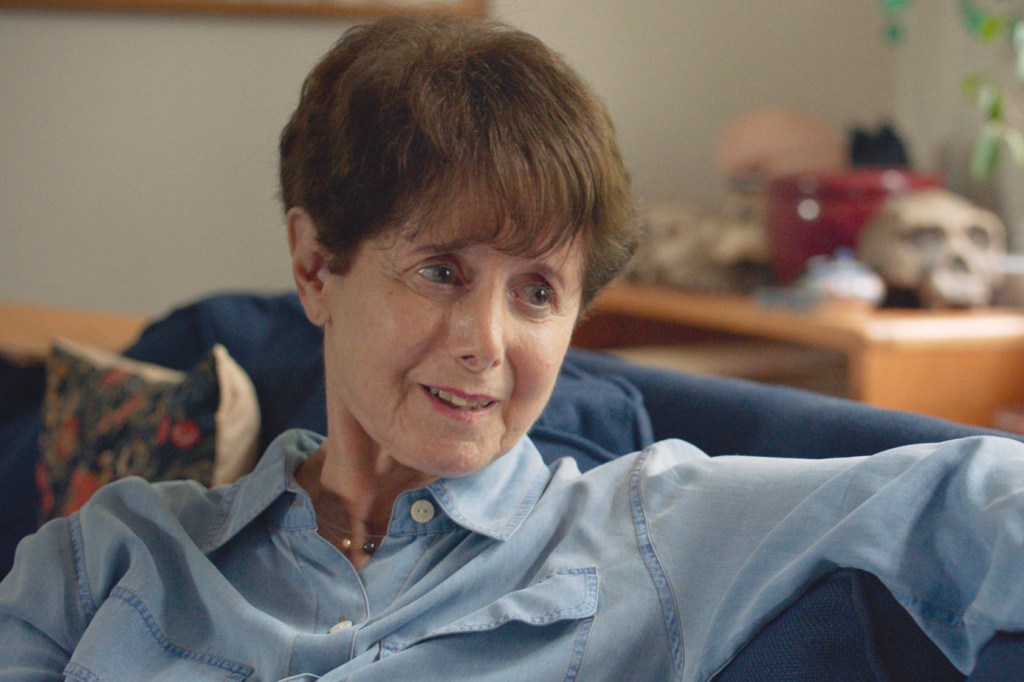