“Crocodile Dundee” star Paul Hogan was reportedly spotted this week putting up a note on his LA house telling the homeless to get lost — and then denied that he did so.

The 81-year-old Aussie was seen penning the red-inked missive to vagrants outside his $3.5 million mansion in a beachside suburb of Venice, where crime and homelessness have spiked amid the coronavirus pandemic, the Daily Mail reported.

According the outlet, the reclusive actor affixed a note on his property that said: “THIS IS MY HOUSE NOT YOURS.”

But Hogan later insisted that he never wrote the message – adding that the house seen in the images is not even his and that he actually empathizes with the homeless, TMZ reported.

The news outlet noted that he was pictured holding a red marker and that the sign was written in red. 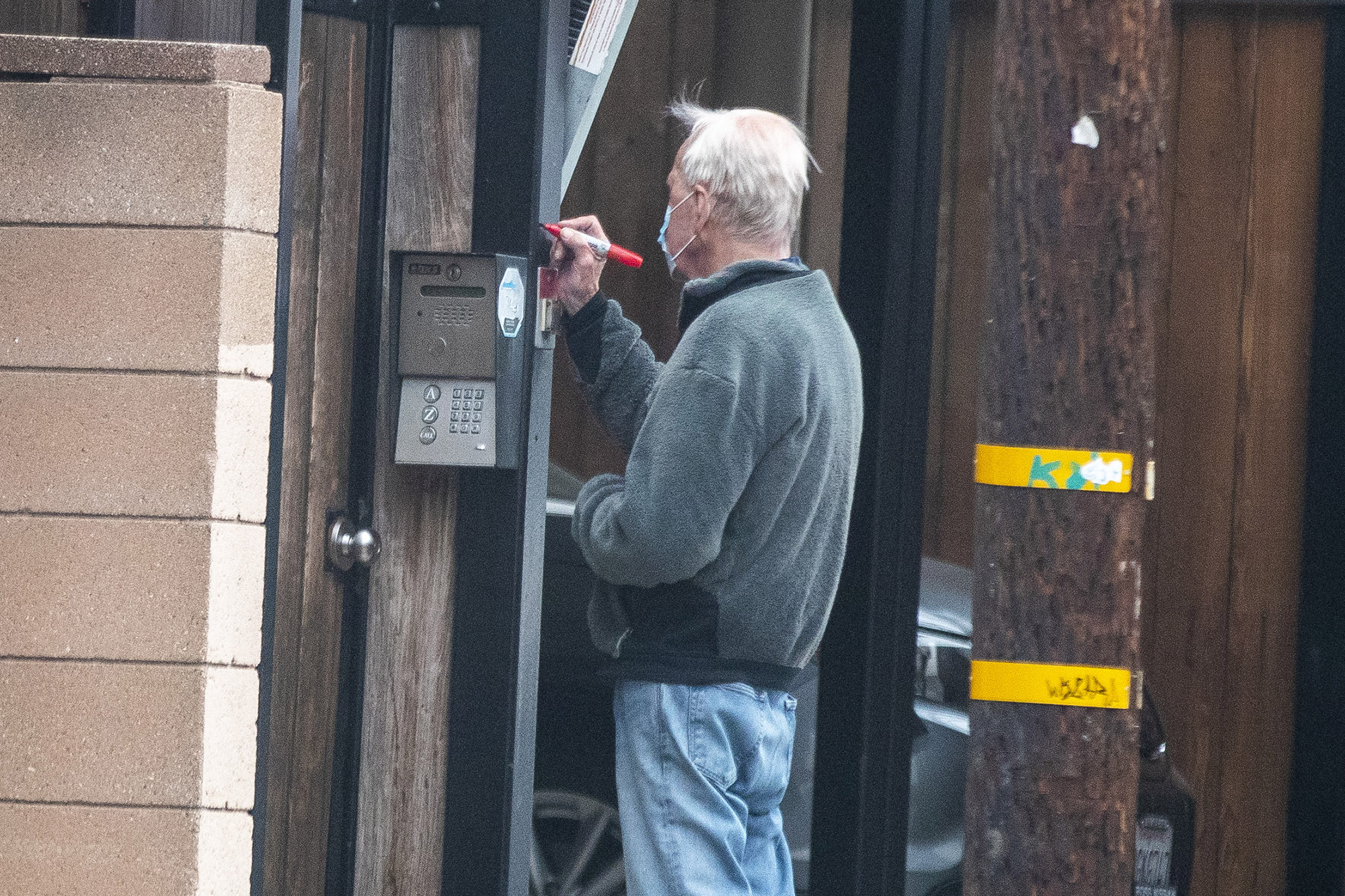 Hogan also said that when he saw the sign he removed it, according to TMZ.

Last week, he appeared remotely on the Australian show “Sunrise,” telling hosts Natalie Barr and David Koch: “I’m living in LA county, which has 10 million people, and about half of ’em got COVID,” news.com.au reported.

Appearing downbeat, he added: “So am I homesick? You bet your life!” 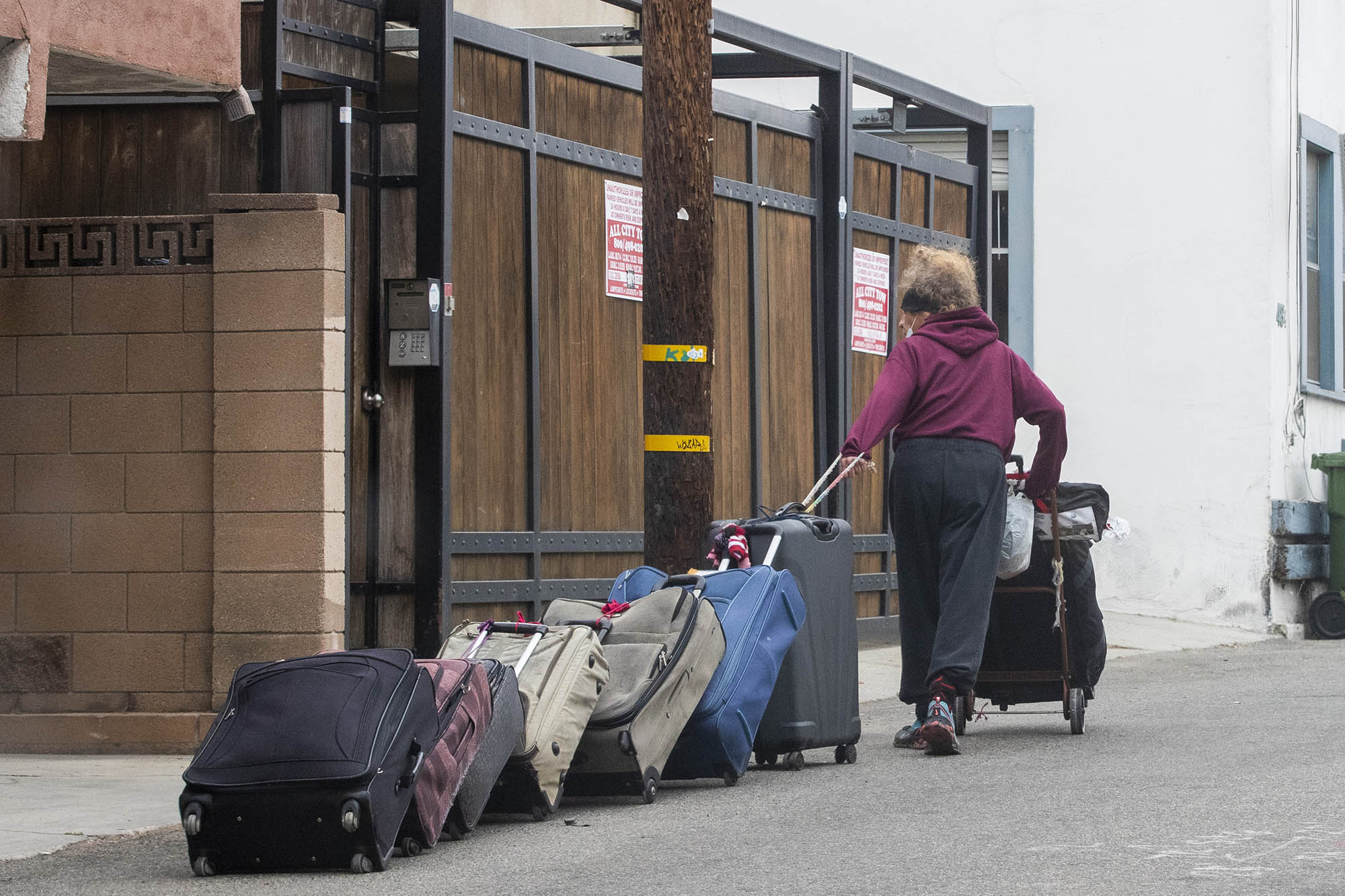 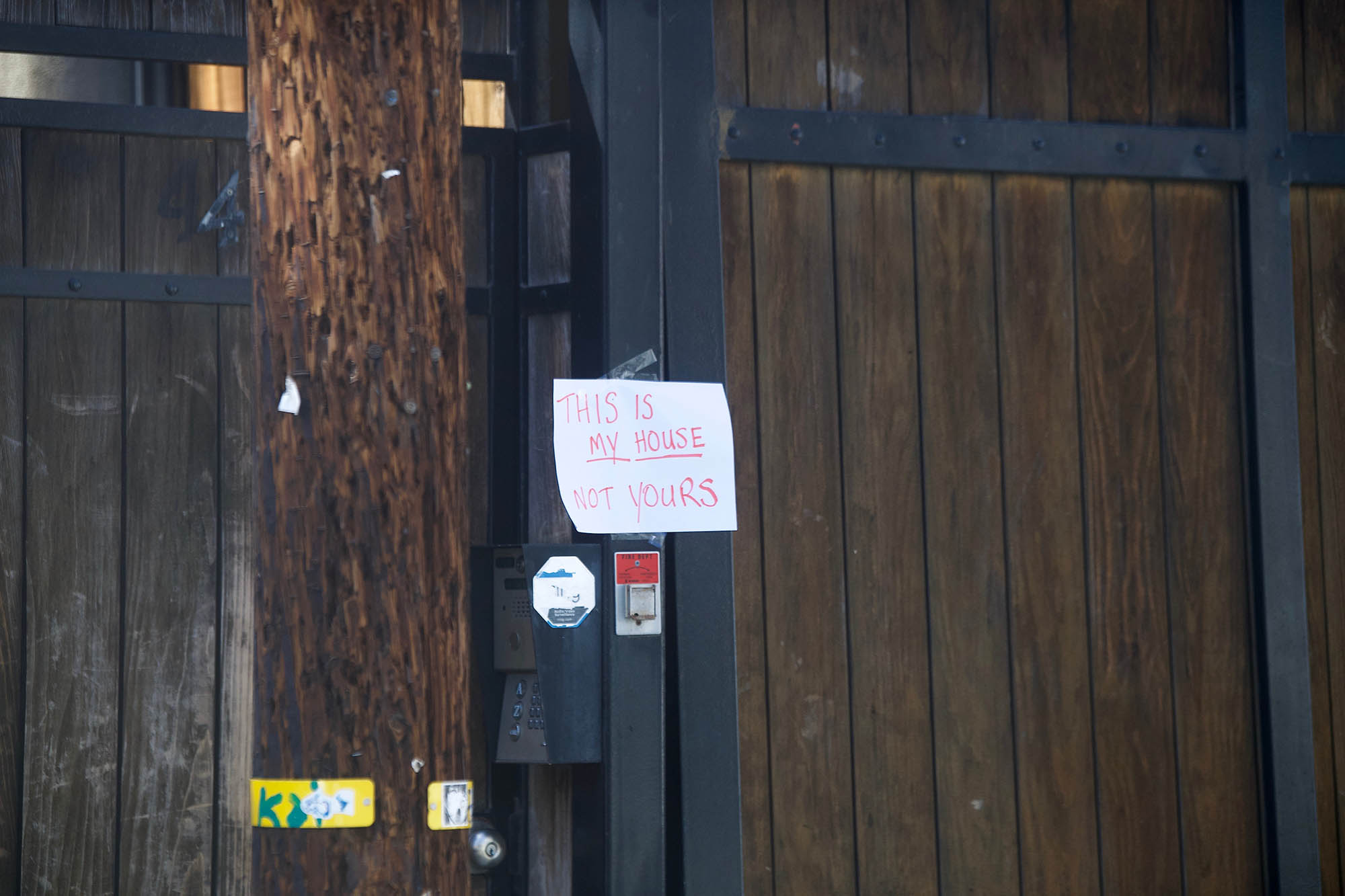 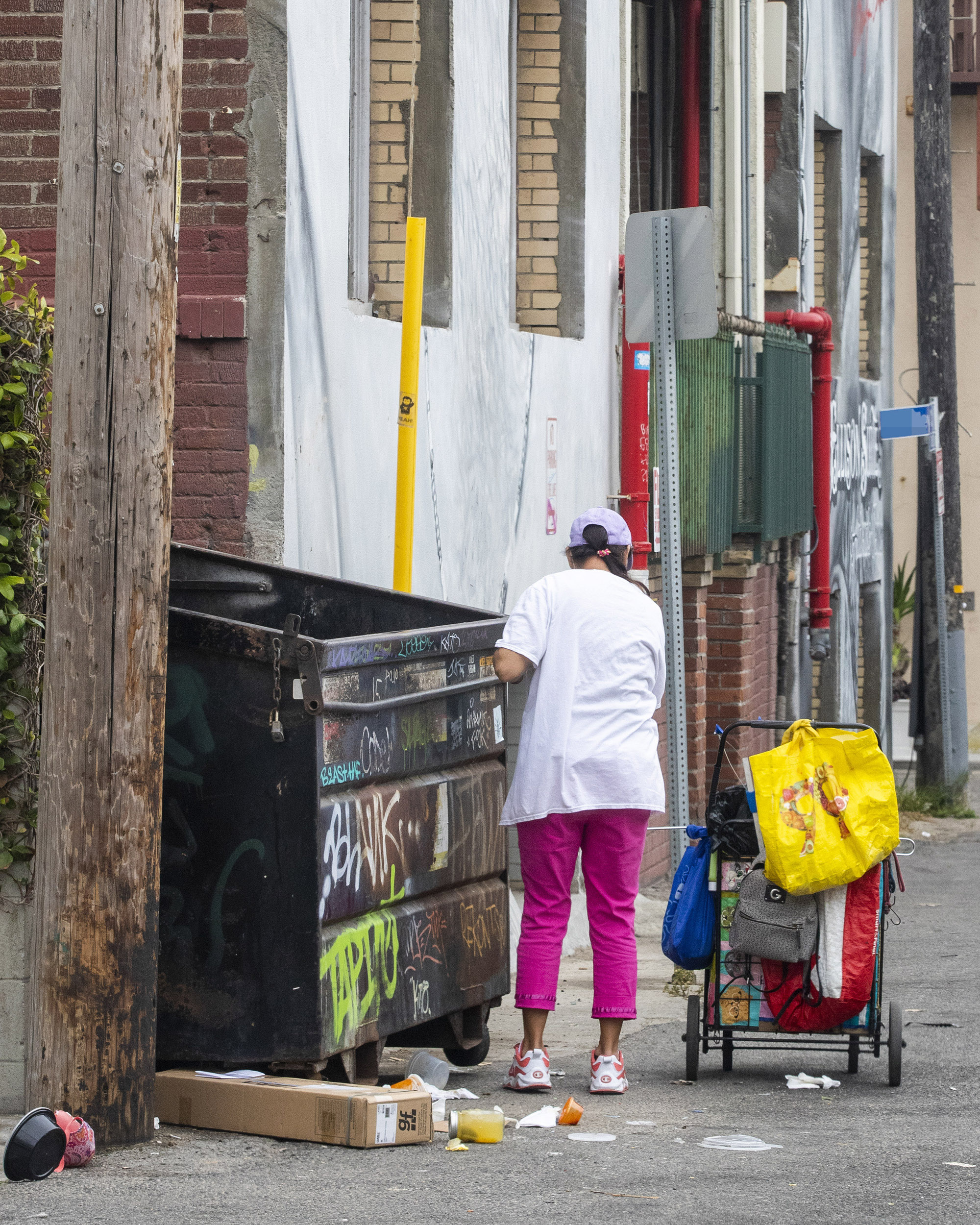 Koch noted that Hogan was the “most down” they’d ever seen him.

The actor said he was trying to remain in good spirits despite taking steroids for a kidney condition that caused his face to bloat.

“The crime’s up. I don’t go anywhere. The minute I can come home without being locked in a hotel for two weeks, I’m back,” Hogan said.