Before speaking out for women’s rights at the 2021 MTV VMAs on Sept. 12, Cyndi Lauper walked the red carpet with her son Declan, 23.

Pop icon Cyndi Lauper attended the MTV Video Music Awards on Sept. 12, and she helped the network celebrate its 40th birthday. But before she took the stage to present an award, she walked the red carpet with her handsome son, Declyn, 23.

She wore a black leather jacket with a sheer dress underneath, while he wore a matching grey shirt and pants combo. Declyn also accessorized his look with cool sunglasses, and the mother-son duo looked cute together. Just take a look at the photos below. 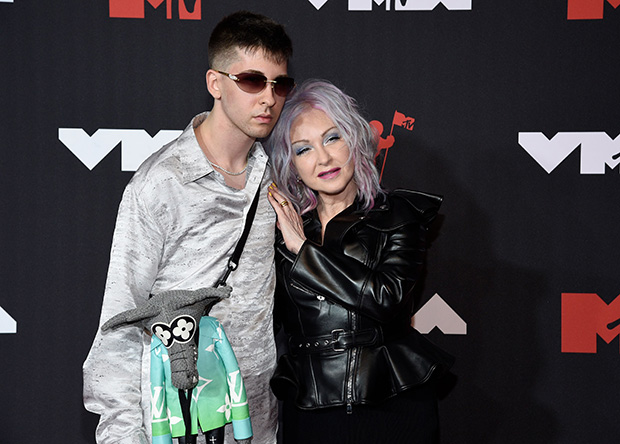 Once inside the show, Cyndi appeared on stage and spoke out for women’s rights. “How are you doing? I won a moon person at the very first VMAs in 1984. Things are a little different now,” Lauper said at the Barclays Center in Brooklyn, New York. “Yeah, girls wanna have fun. But we also want to have funds. Equal pay. Control over our bodies! You know, fundamental rights.” 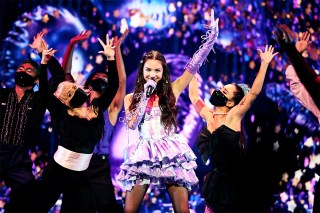 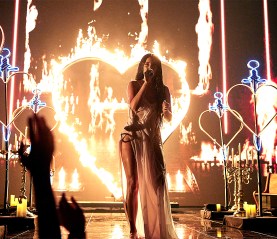 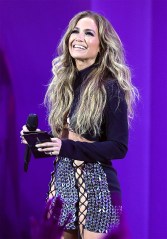 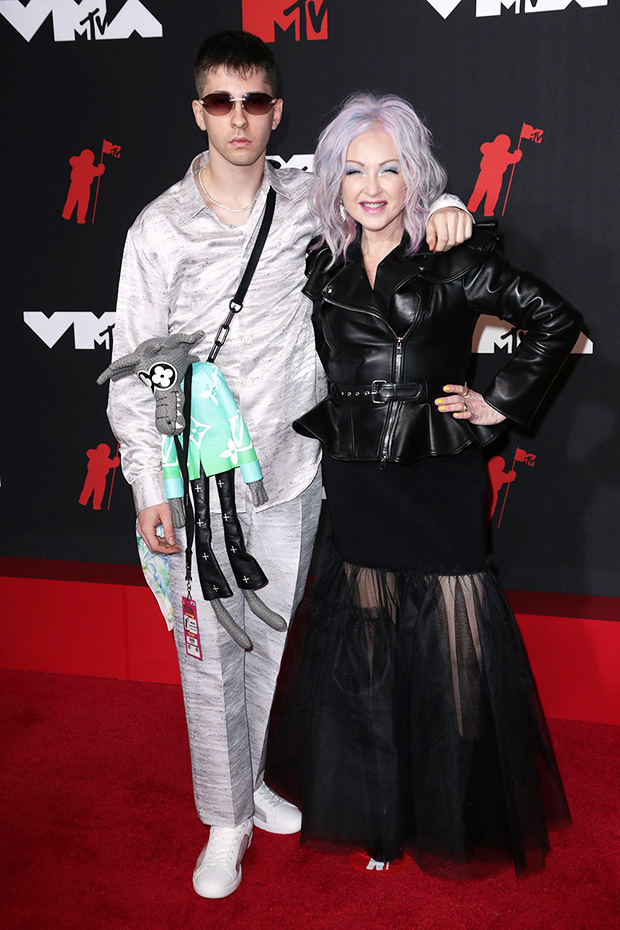 Cyndi then presented the Best Pop award to Justin Bieber, Daniel Caesar and Giveon for their hit, “Peaches.”

Once she got off stage, Cyndi spoke with Entertainment Tonight and said she’s always fought for women’s right. She also said her video for “Girls Just Want to Have Fun” represented “all girls.”

“I worked really hard to get ‘Girls Just Want to Have Fun’ to represent all girls, so that all girls could see themselves,” she said. “I wanted to capture that, and I’ve got to say, we were the little engine that could. I was up for seven awards that year, didn’t win one. [But] I was there, and I got to make this performance art”.