Bachelorette bonding! Before Katie Thurston proclaimed her feelings to eventual winner (and fiancé) Blake Moynes, fans saw the 30-year-old Washington native heartbroken and confused over Greg Grippo’s surprise self-elimination. In a deleted scene, she called in a surprise guest via FaceTime who “knew exactly what [she] was going through.”

In a deleted scene released via Instagram on Thursday, August 12, Katie confides in season 9 lead Desiree Hartsock about how to best handle the situation and her overwhelming flood of emotions.

The official show’s page captioned the clip, “@desireesiegfried knew exactly what @thekatiethurston was going through ❤️.”

In the footage, the former bank marketing manager woke up the next morning after the 28-year-old New Jersey native’s exit.

“Yesterday, Greg said goodbye,” she explained in the video. “Today I feel hurt, sad, confused. I mean, there’s still a little part of me that’s, like, processing what happened. Greg is someone I thought would make it to the end. It’s just hard because every time I become, like, optimistic, it just backfires on me.”

In a confessional interview, the ABC reality star expressed her desire to speak with the former bridal consultant, 35, who “had something similar happen to her” during season 9 in 2013.

Katie even pondered whether she should stay after Greg’s exit, as fans briefly saw during the final cut of the episode. The popular TikTok star called the bridal designer from her New Mexico hotel room for some much-needed advice and girl talk.

“Well, basically, I’m down to my final three guys and yesterday Greg, [who] is someone I truly thought was going to meet my family, chose to leave,” she explained. 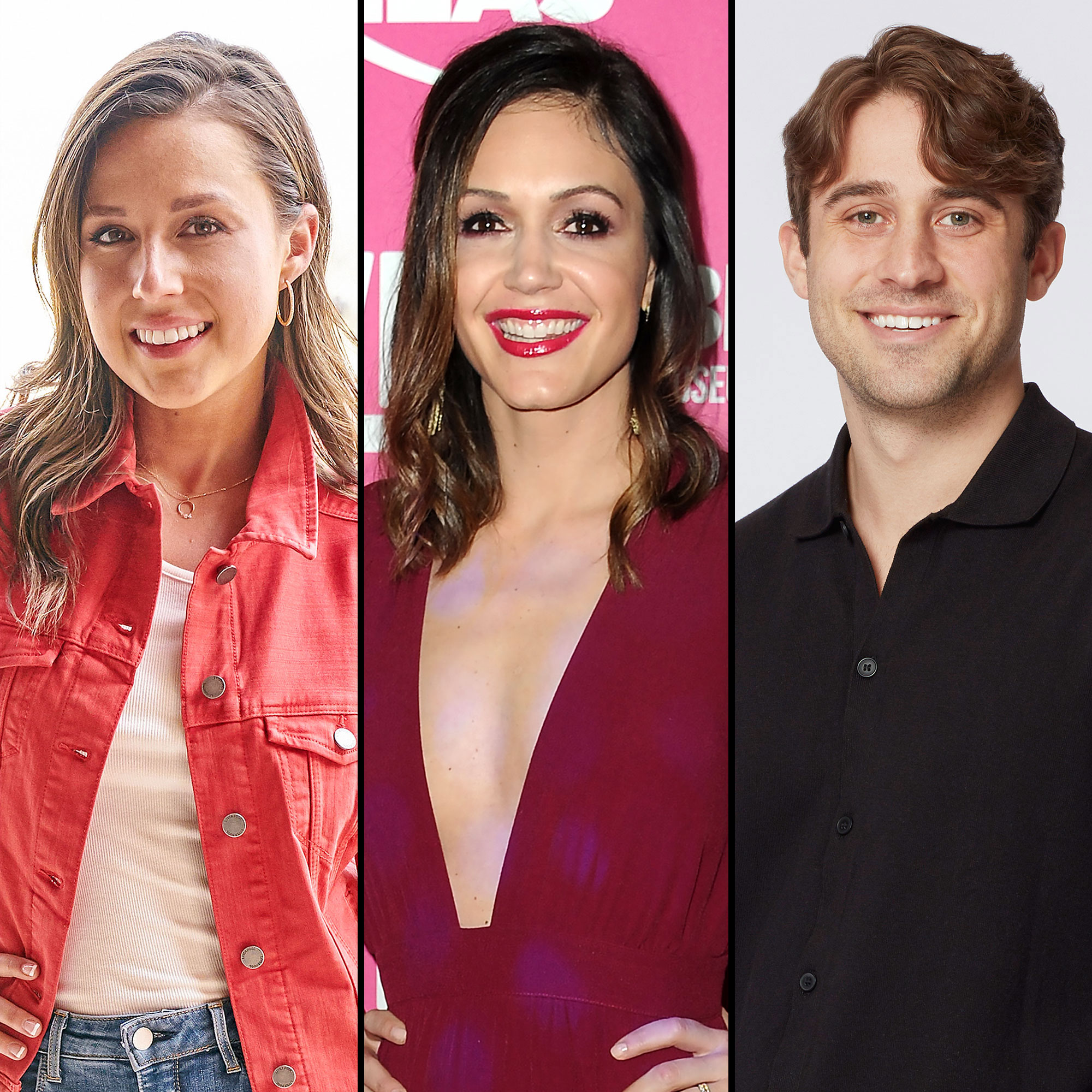 “Oh, shoot. Can you tell me why?” Desiree asked.  “Did he say why he decided to leave?”

“And that’s the hard part,” Katie explained. “He was in love, he told me he saw himself down on one knee but he didn’t think that I could give him enough. I’m curious how you felt when your person left, like, do I owe it to myself to keep going because it feels so confusing.”

The Road to Roses author noted that she understood, explaining that she was trying to “hold onto a relationship” that constantly needed reassurance, referring to her finalist Brooks Forester. After Brooks left the show, Des realized those traits were not what she was looking for in a partner.

“I think the fact that he didn’t stay kind of shows …” Desiree added. “You want a man who’s going to stay for you no matter what, but you also don’t want someone who’s going to walk away at hard things.”

The “Heart of Purpose” podcast host then told the current lead that she didn’t say “I love you” to her final pick and now-husband, Chris Siegfried, until he proposed during the finale.

Former ‘Bachelor’ and ‘Bachelorette’ Leads: Where Are They Now?

“[Chris] was so confident in us because he knew, like, in his heart, he was there for me, regardless,” she recalled. “I will say, that is the biggest quality you want in a husband and a dad. I’ve been married six years … two kids. It worked out, it worked for me, but I think it’s really important to keep going and anything can happen.”

After the call with Desiree, Katie noted via the confessional that it felt “reassuring” to hear someone else in this position also struggled during the show’s process.

“After talking to her, I feel confident about staying,” Katie said in the clip. “I’ve gone through a lot and it’ll all be worth it to have that beautiful love story at the end.”

In the end, Katie told the Canadian native, 31, she loved him on their final date before he proposed on the Monday, August 9, episode.