Designer Stacey Bendet celebrated 20 years of her fashion line, Alice + Olivia, with a colorful “prom” in NYC’s Central Park that verged on the real thing.

We hear Bendet’s older daughter was spinning her younger daughter around at the event on June 15 when the little one got sick and had to throw up.

Busy Phillips, Lea Michelle and Nicky Hilton attended, and were among the adults decked out in Bendet’s designs.

“My mantra and ideology was always that everyone can judge what you do,” Bendet told us of her two decades in the industry. “Someone can love it or someone can hate it, but no one can ever deny how hard you work.” 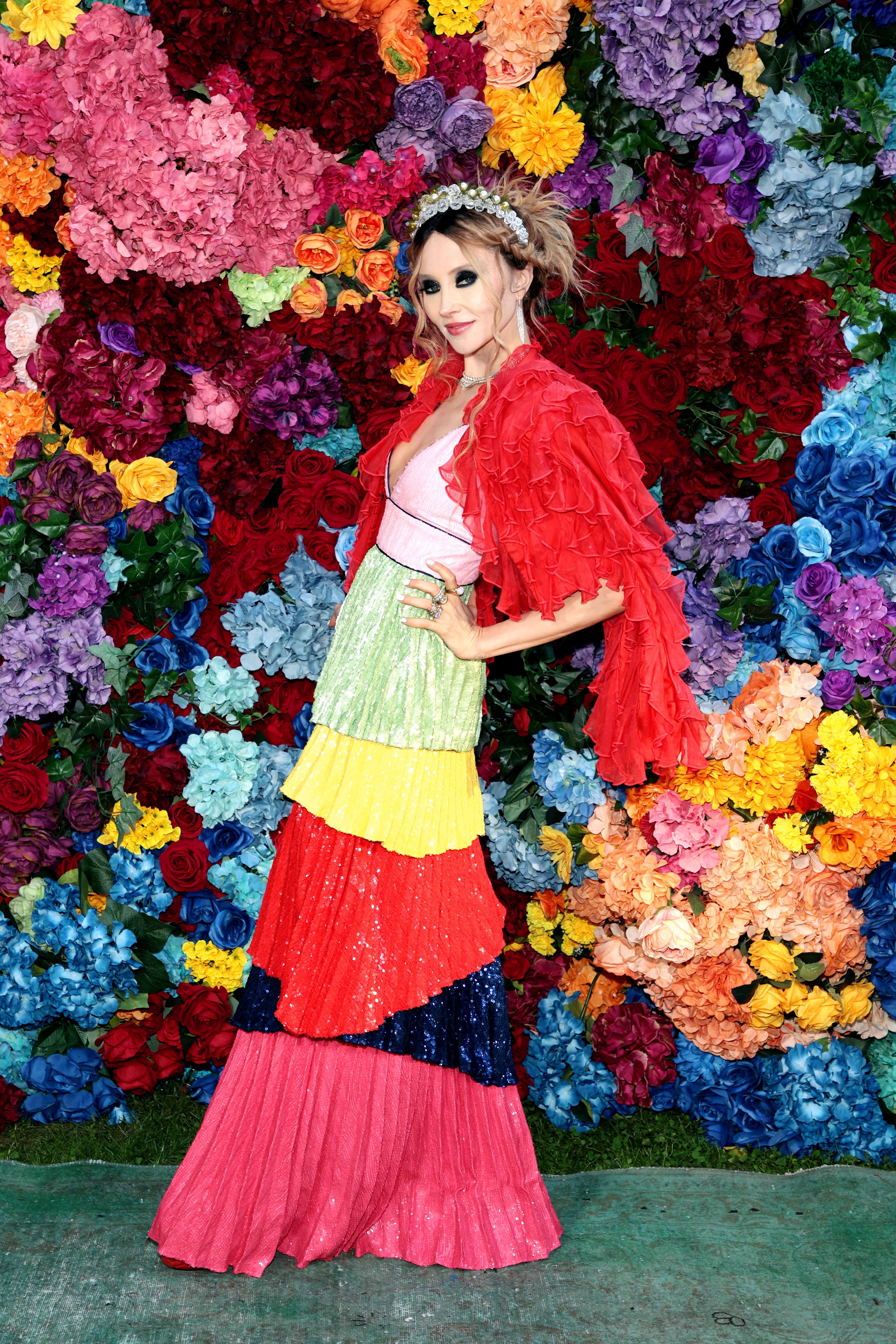 Guests could have their hair braided, and posed for pics near lockers and bleachers, while Gracie Abrams performed for the crowd.

Kamala Harris’ model and artist stepdaughter, Ella Emhoff, was spotted on the dance floor with gal pals. Ariana DeBose, fresh from hosting the Tony Awards, looked like she was enjoying the bash. 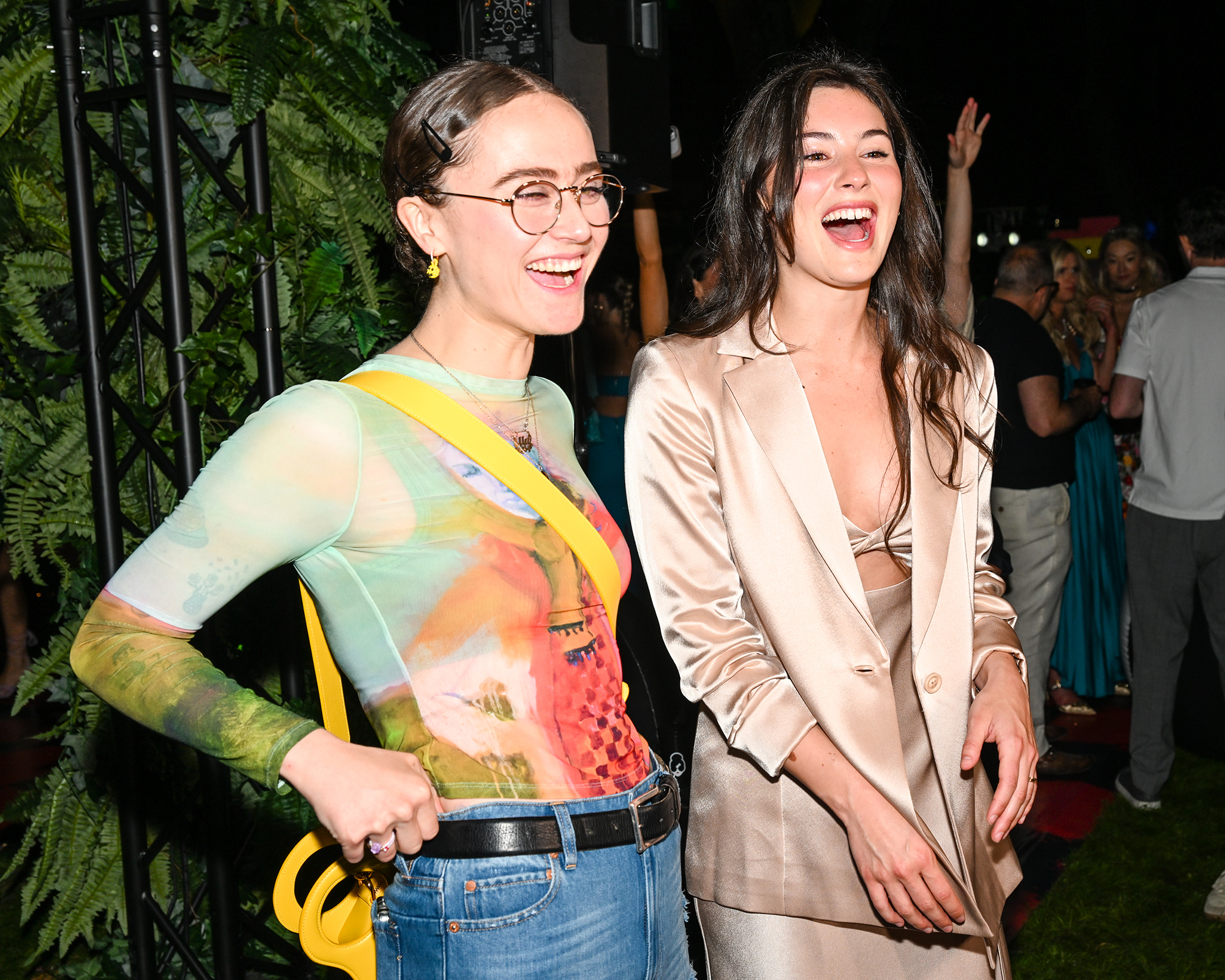 Able to relax after all the awards show pressure, she told us she had a “panic attack” before hosting the ceremony.

“About two minutes before we went to air I had a massive panic attack because I thought I was going to let everybody down,” DeBose told us of performing in front of a room of her peers. “The entire community is sitting in one room, and it was my job to shepherd everyone though the evening. 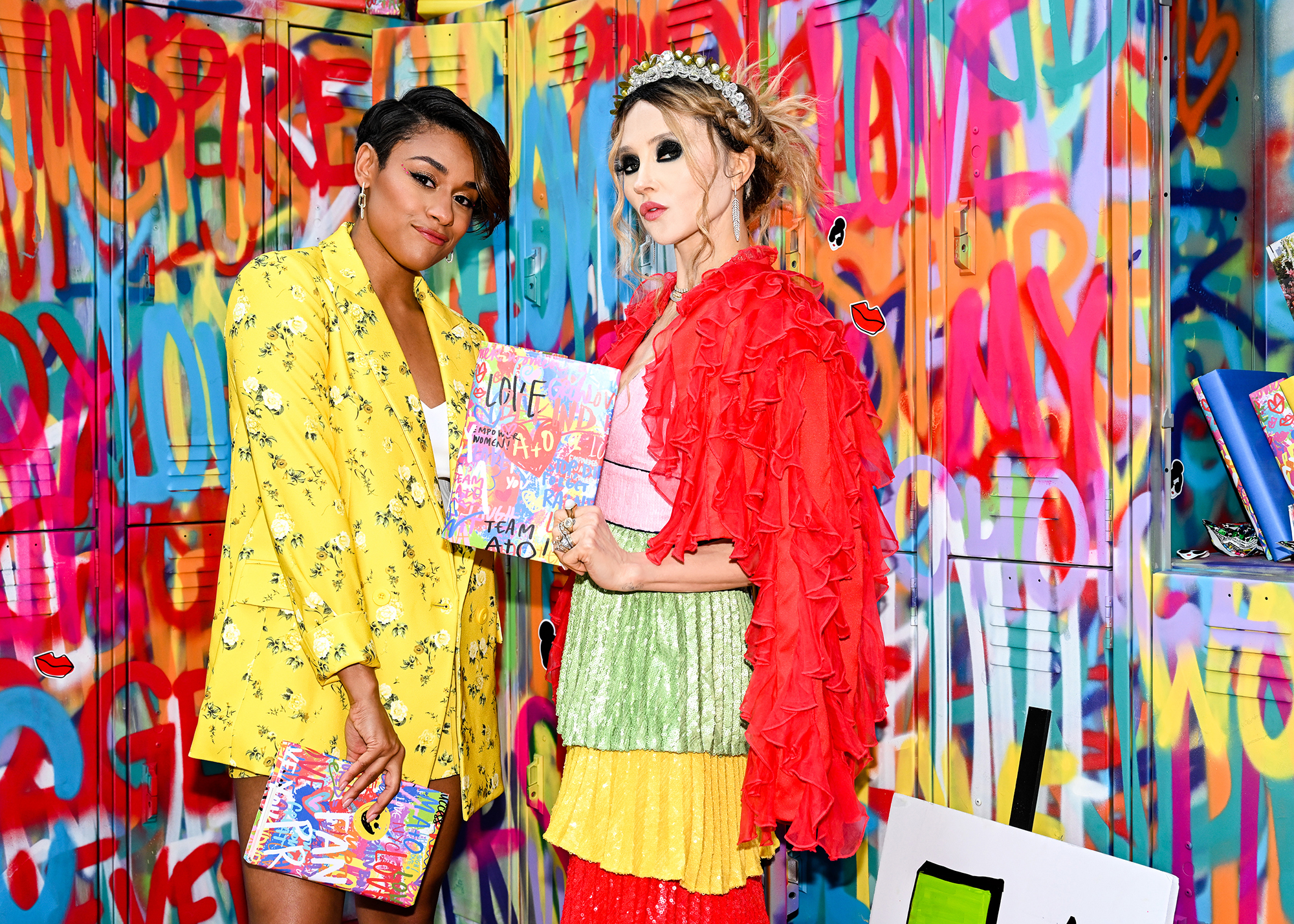 The actress credits the performers who joined her on stage with keeping her calm.

“My Tony Awards dancers were my rocks. They were like, ‘We got you.’ And they did. It was perfect.”