WE'VE all turned to Dr Google when we have a health issue, but with the rise in social media more and more people are turning to TikTok for health advice.

Viral videos on the platform have resulted in a surge of people trying to self-diagnose. 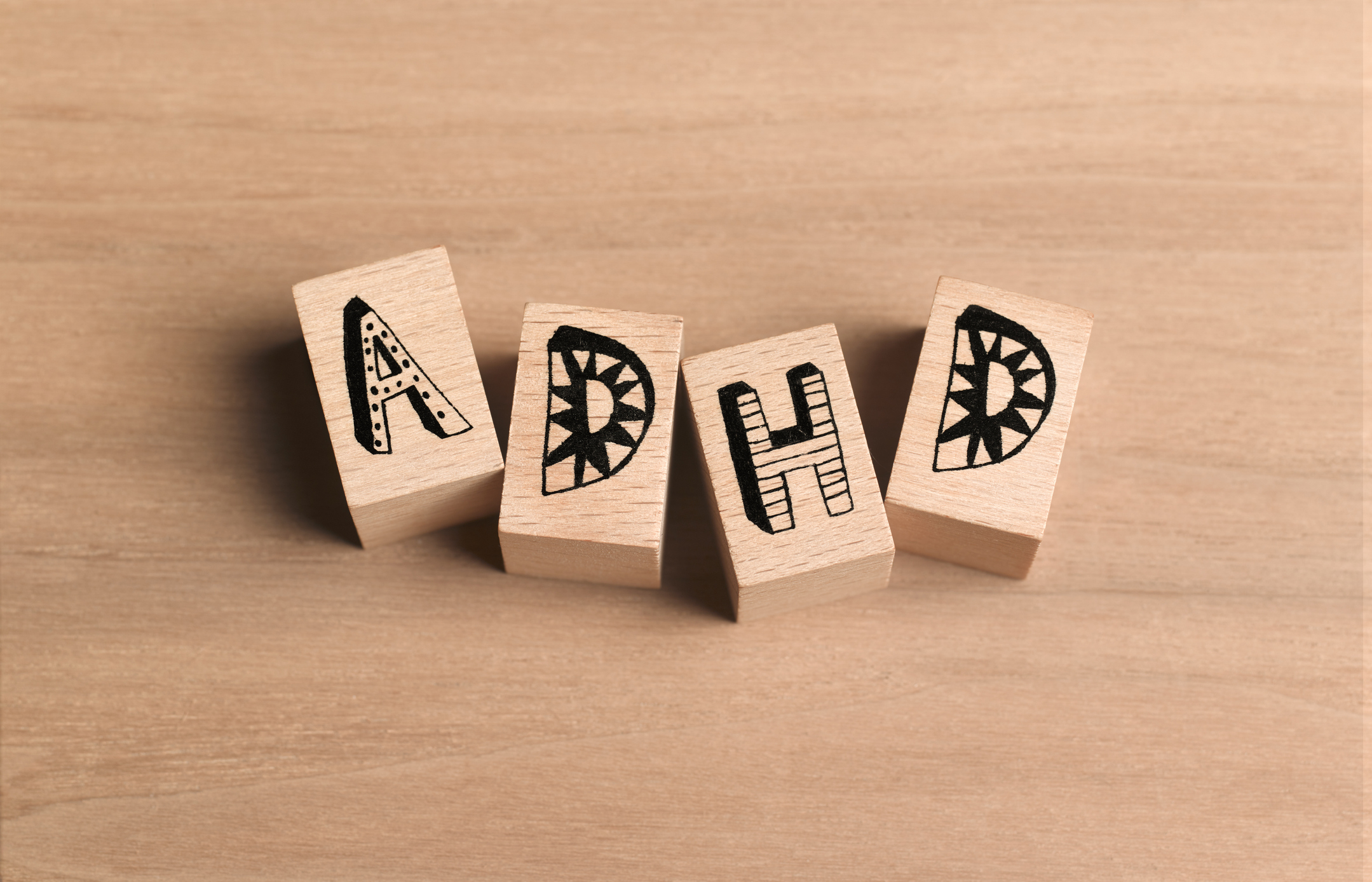 Data from Lloyds Pharmacy Online Doctor has revealed that demand for ADHD medication is up 236 per cent from last year.

Searches for 'Do I have ADHD' in the UK have been on a steady increase since 2010, but they are now higher than they’ve ever been, the data revealed.

Searches have almost doubled each year for the last three years.

ADHD, or adult attention-deficit/hyperactivity disorder, is a mental health disorder that includes a combination of persistent problems, such as difficulty paying attention, hyperactivity and impulsive behaviour.

ADHD is less common in adults but is more recognisable in kids.

KNOW THE SIGNS: The ADHD symptoms you need to know

You may have undiagnosed ADHD if you have five or more of these symptoms as an adult, six or more if you’re a child:

With most conditions adults and children will need different treatment plans.

Some symptoms of ADHD are associated with other mental health conditions – so it's important to get a proper diagnosis from a doctor or specialist.

If you think your child has ADHD doctors will usually take other things into account, such as whether or not they have been displaying symptoms for six months or more.

Here are other factors they will take into consideration:

Many 'ForYou' videos on TikTok list the common signs and symptoms of the condition, with many users posting videos under the title 'things you will know if you have ADHD'.

One video currently doing the rounds on TikTok explains that one of the symptoms of ADHD is hating clutter.

The video has over 10.7 million views and 1.6 million likes.

While it's a valid symptom – it's not the only one and plenty of people who don't like clutter don't actually have ADHD.

There are also hashtags gaining popularity, with #adhdtiktok having 1.5 billion views and #adhdsymptoms having 45 million views.

Some of the videos might be from people with ADHD or medical professionals – but it's likely that many others are not – so you should always be cautious with the information you access online.

Dr Sameer Sanghvi from Lloyds Pharmacy Online Doctor said that while it's a good thing more people are becoming aware of ADHD and the stigma is being removed – people need to be careful of the dangers of self-medicating.

He said sometimes you could be self-medicating for a problem you 'assume you have' rather than seeking advice from a medical professional.

Dr Sameer said: "Vyvanse is the brand name for an ADHD drug more commonly used in the US, whereas in the UK we refer to this drug as Elvanse. Essentially, they’re both forms of Lisdexamfetamine, a common treatment for ADHD.

"If you don’t suffer from ADHD, Lisdexamfetamine has the potential to give your body too much dopamine, which can lead to serious physical and emotional side effects.

"These side effects can include aggression, drowsiness, dizziness, headaches, diarrhoea, nausea and vomiting."

If you think you might have ADHD then it's important that you see a doctor who will be able to put you in touch with a specialist.

He added: "They will only medicate when absolutely necessary and it’s vitally important people seek specialist help before looking for treatments.”