As Ross would say, it’s fine. Friends cocreator Marta Kauffman stepped in to clear up any confusion about the possibility of a reunion following Jennifer Aniston’s suggestion that such an event could occur.

The executive producer, 62, revealed in an interview with the Associated Press, published on Thursday, June 13, that the project is not happening. “Why mess up a good thing?” she said. “We wouldn’t want a reunion to disappoint fans.”

Aniston, 50, once again set tongues wagging during a June 5 appearance on The Ellen DeGeneres Show. “Listen, I told you this: I would do it,” she told the host. “The girls would do it. And the boys would do it, I’m sure.” 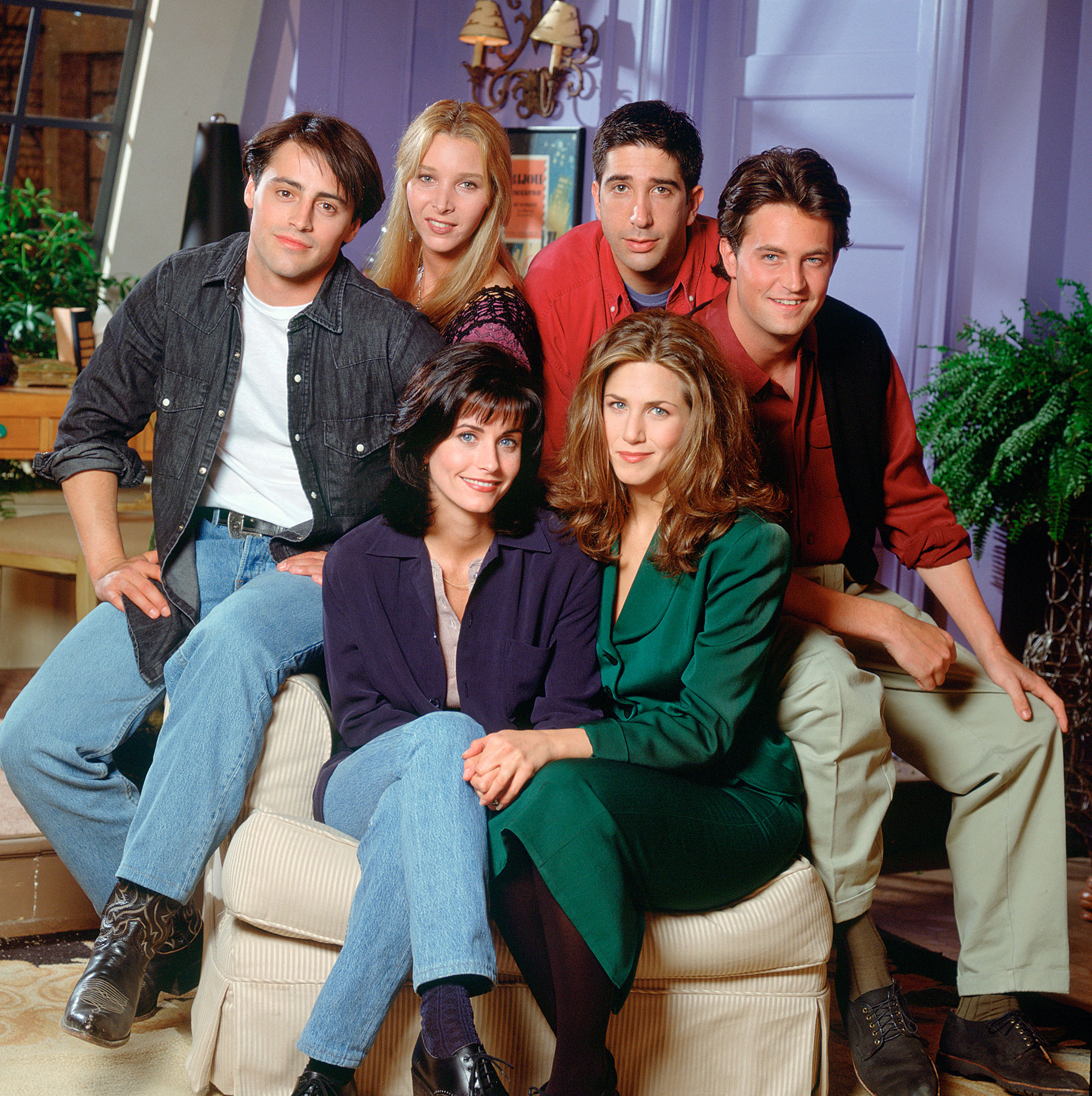 The Murder Mystery actress then reiterated: “Anything could happen!”

The cast previously reunited in 2016 for a TV special that honored director James Burrows. Perry, however, could not attend the gathering due to rehearsals for his play The End of Longing in London.

Aniston has her broadcast comedy roots on the brain as of late. The Dumplin’ star predicted during a Wednesday, June 12, interview on the Today show that Ross and Rachel would “absolutely” still be together. “Emma’s grown up,” she elaborated about the TV couple’s daughter. “High school? Yeah, she’s in high school. Let’s say junior high.”

Cox, for her part, used her newfound Instagram prowess to make a dream come true that fans did not even realize they had. The 54-year-old actress returned to the Friends apartment building in March, while real-life bestie Aniston conspired with her to share the moment with her followers. “So last night [when] I posted it I was actually at Jennifer’s house. And she’s like, ‘Post that now, then. Let’s just see what happens,’” the Scream star recounted on Busy Tonight. “And I’m thinking to myself, ‘Oh, this would probably be better if I posted between 9 and 12 because that’s where my fans are.’ And I didn’t — I posted it late at night. And it still worked!”