With Dr. Mehmet Oz’s recent senate bid announcement, fans of the celebrity cardiothoracic surgeon might be wondering how much he makes.

From his higher education involvement to his many books, his TV show, magazine and influencer-like deals, Oz has various streams of income. Celebrity Net Worth, a financial activity tracker for the rich and famous, estimates that Oz’s net worth is around $100 million with an annual salary of $20 million. While that multimillion-dollar estimate is certainly impressive, if correct, the reported salary doesn’t even crack the Forbes Celebrity 100, an annual listing of the richest American celebrities.

Even though it’s hard to pinpoint the exact dollar amount going into Oz’s pocket, here’s a look at the media mogul’s largest income generators.

The Columbia University Irving Medical Center has Oz listed as a professor of surgery and a director of its Integrative Medicine Center.

FOX Business reached out to the Ivy League institution to inquire about Oz’s employment status. Representatives have yet to reply. 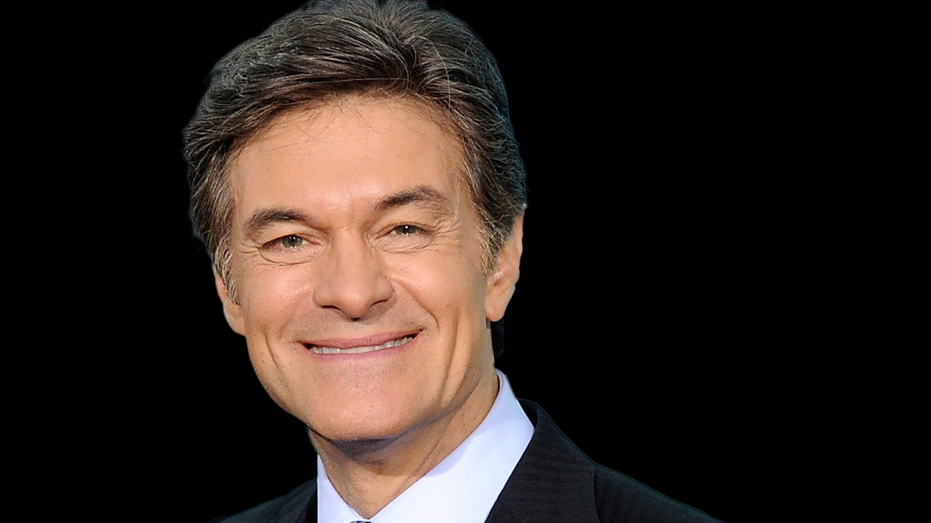 Digital and paperback copies of the books drastically range in price on Amazon, from $1.99 to $20. Book sale figures have not been released to the public, but with Oz’s legions of fans, it’s likely that the famous surgeon is still profiting from his written words.

In fact, eight of Oz’s books were New York Times bestsellers, according to the U.S. Department of Health and Human Services.

Oz has been the host of "The Dr. Oz Show" for 12 years. The daytime medical talk show has aired for 13 seasons and was renewed for a 14th season that would run into 2023, according to reports published last year. It’s not clear how much Oz makes from hosting his nationally syndicated namesake show, but it’s likely in the millions much like other big-name television personalities.

Whether Oz’s show will resume as he runs for a GOP senate seat in Pennsylvania remains to be seen. His business website DoctorOz.com that once published updates and resources for his show has been completely converted to support his senate bid. The surgeon’s show has also been dropped at local Pennsylvania stations to level the playing field for other candidates entering the senate race.

Similar to his mentor Oprah, Oz has a lifestyle magazine imprint that keeps his fans in the loop about health, wellness and food.

Hearst Magazines publishes and distributes the Dr. Oz The Good Life Magazine on a bi-monthly basis. Most issues cost around $5, according to current Amazon listings. 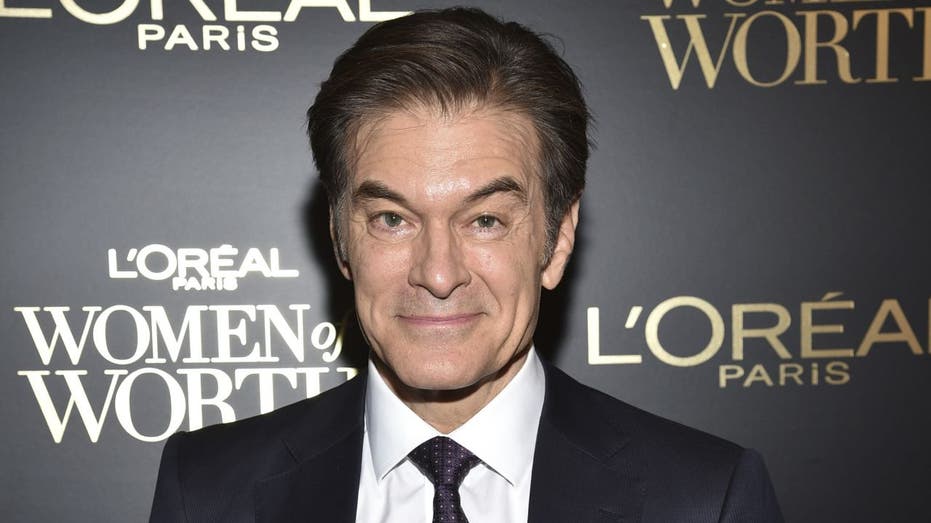 Dr. Mehmet Oz began hosting “The Dr. Oz Show” in 2009, which has aired for 13 seasons so far. (Evan Agostini/Invision/AP)

Beyond magazines, the Dr. Oz The Good Life brand has expanded with a sleep system merchandise line (with home goods maker Maven) that’s complete with mattresses, adjustable bases, toppers, pillows and bedding – all of which are sold at big-box department stores like Macy’s and Kohl’s. Many of these products cost hundreds of dollars per piece.

Being a larger-than-life media personality, Oz has inked a number of deals while under the public eye. Some of these licensing partnerships and sponsorship deals have been done to further the reach of his television show and magazine, like his "Daily Dose" audio segments with iHeartRadio and nutrition supplement sponsor Usana.

Oz has worked independently with Sharecare’s HowStuffWorks podcast and has partnered with the smart diffuser and fragrance company Pura to expand his sleep system business.

Outside of his business endeavors, Oz co-founded the HealthCorps non-profit in 2003 alongside his wife, Lisa Oz. The New York-based public charity focuses on health education and peer mentoring.