After dominating the basketball court for years, future NBA Hall of Famer Dwyane Wade is now making some major waves in the wine industry. His brand, Wade Cellars, founded in 2014 with Napa Valley vintner Jayson Pahlmeyer, has helped diversify the industry. Now, the brand is celebrating other diverse disruptors, as Wade Cellars recently launched a new series of wine and food experiences called When We Gather.

Making stops in six cities around the country, including LA, Oakland, Chicago, Miami Beach, Cincinnati, and Charleston, the gatherings will involve wine tastings and dinners that shed a light on a Black chef or sommelier while also showcasing Wade Cellars wines. 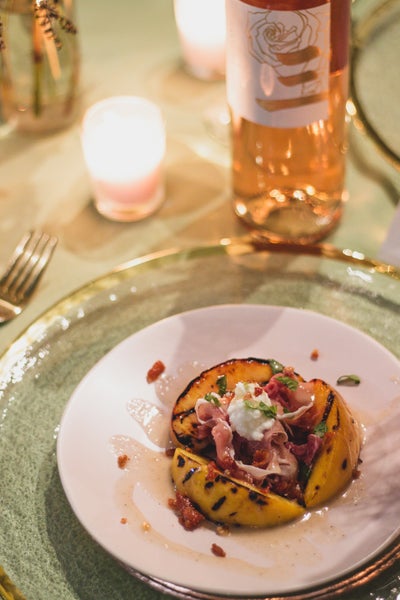 “When We Gather was born out of our mission at Wade Cellars to make wine more accessible to all people,” says Wade in a statement about the series. “This fall, we’re proud to launch our first tour spotlighting acclaimed Black chefs and sommeliers who are doing just that — creating opportunities for all people to experience the world of wine and food through their lens.”

Gatherings include everything from a dinner at Virtue with chef Erick Williams in Chicago, to a tasting and dinner in Charleston, South Carolina at Graft Wine Shop featuring co-owner and sommelier Femi Oyediran, as well as chef Benjamin “BJ” Dennis. 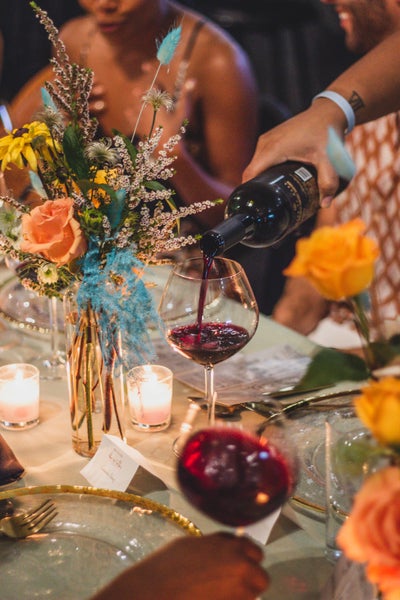 Wade was present for the very first event in Los Angeles on September 19 at 1010 Wine & Events, hanging out with owners Leslie & LeAnn Jones as well as with winemaker George Walker III of Wade Cellars. Based on the photos, the event looked like quite the vibe.

If you’d like to experience it yourself (alongside Walker, who will be present to help host each of the gatherings), the admittance fee for some of the events is the cost of purchasing a glass of wine, while others that include multi-course meals and wine pairings require tickets of up to $250 per guest. 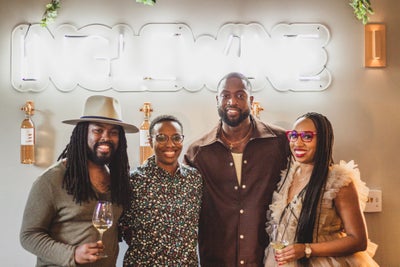 Wade Cellars is planning to expand the When We Gather events in 2023, hitting up cities like NYC and New Orleans. In the meantime, check out the complete schedule of events and cities with participating Black chefs, and sommeliers for fall 2022 here.