What Eboni K. Williams is looking for in a man after broken engagement

Eboni K. Williams may be new to “The Real Housewives of New York City,” but she didn’t waste any time nipping some of her co-stars’ old habits in the bud.

Williams, 37, confronted Ramona Singer in Tuesday’s episode of the Bravo reality show for calling a member of her house staff by the wrong name in one instance and “the help” at another point during their weekend away.

The castmates seemed to resolve the conflict on screen as Williams told Singer, 64, that her grandmother was a domestic worker and explained the connotation of the antiquated term. Singer then gave her point of view, saying she had used the word “help” literally. Ultimately, the women agreed to use the term “hospitality assistants” moving forward.

Williams told Page Six in a recent interview that she was grateful to have had the conversation with Singer, noting that it appears her oft-controversial co-star‘s behavior has changed for the better.

“I pretty much know I got through to Ramona only because — now, she might not admit this, maybe she would, though I’m not sure — because later throughout the scene, you see her using people’s names!” Williams told us. “And it’s great. It’s great! It’s amazing. Just stay tuned. It’s awesome.”

The lawyer added that Singer’s comment didn’t bother her as much from a race standpoint but rather from an overall perspective.

“There are some racial components to it, and we talk about that in the episode arc,” Williams explained. “But really, it’s just anybody just respecting anybody’s humanity enough to refer to them by their name, the correct name, and understand that they are not just there in existence to serve you, but they are occupying in their own humanity and need to be respected as such.

“This woman doesn’t just work for Ramona,” she added. “This woman is really an entrepreneur herself. She does catering and hosting and everything you need to make your life easier while you’re entertaining your guests. That’s what Michelle does, is her name. And she’s so lovely. Actually, I was just DMing with her not too long ago.” 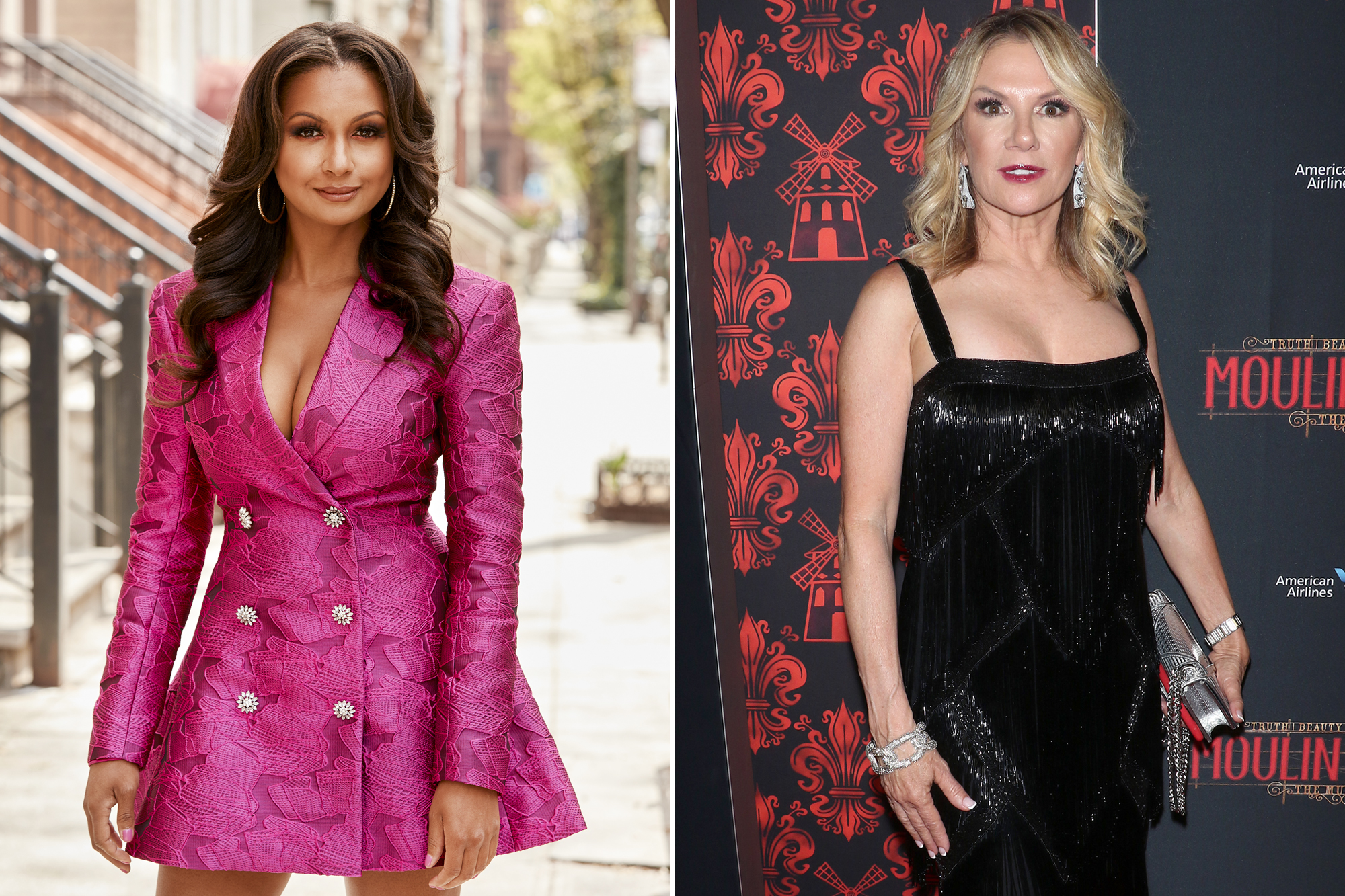 Singer is notorious for bossing around hotel staff and other hospitality workers on the show. Andy Cohen even called her out at the Season 9 (2017) reunion for the way she treated staffers at the resort where the cast stayed during a trip to Mexico.

At the time, the Ageless by Ramona founder forced the staff to move her luggage upon arrival before asking a bellman to send someone to unpack it for her because she “wasn’t in the mood” to put away her belongings. She also demanded a bottle of pinot grigio with a bucket of ice and a speaker so she could play her own music.

Her then-co-star Bethenny Frankel accused Singer at the same reunion of ignoring her assistant.

“These are real people,” Frankel, now 50, said. “They’re human beings, and you came from nothing, you say, so you should treat them nicely. Last night you treated my assistant who you’ve known for years like s–t.”

Singer insisted to Cohen, now 52, that she had tipped the staff well and told Frankel that she had no idea who her assistant was.

Viewers finally got to see a different side of Singer on Tuesday’s episode, however, as she expressed appreciation to Williams for keeping her educated.

“I love the fact that Eboni, in a non-condescending way, is explaining to me the reason why that word isn’t cool,” she said. “I get it. I’m not stupid. But sometimes I have a slip of a tongue.”