For the past month, Muslims around the world have marked Ramadan – a month of fasting. The religious event has been marred by what may transpire to be the toughest obstacle to it, the coronavirus outbreak.

Believers abstained from eating, drinking, smoking and sex from sunrise to sunset.

At the end of each day, after the sun has set, friends and family gather to break the fast.

But of course, with the event coinciding with lockdown restrictions and strict quarantine, many were unable to observe Ramadan as they have done every other year.

Holy sites around the world have closed, including Jerusalem’s Al-Aqsa mosque and Islam’s most sacred location, Mecca, in Saudi Arabia. 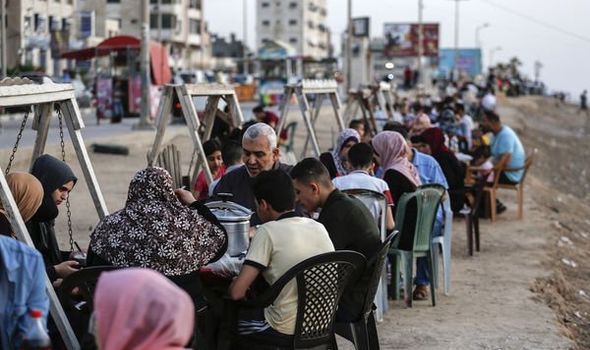 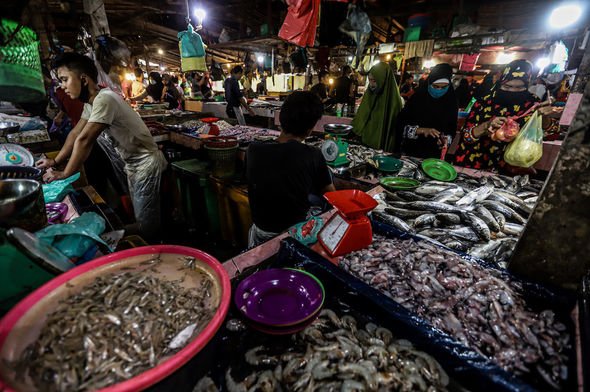 This weekend marks the end of Ramadan, the festival known as Eid.

Here, families and friends will gather to celebrate the fasting they have accomplished.

Great events take place in the streets, with firework displays and musical performances a common feature.

With approximately two billion muslims around the world, Eid is celebrated in wholly different ways. 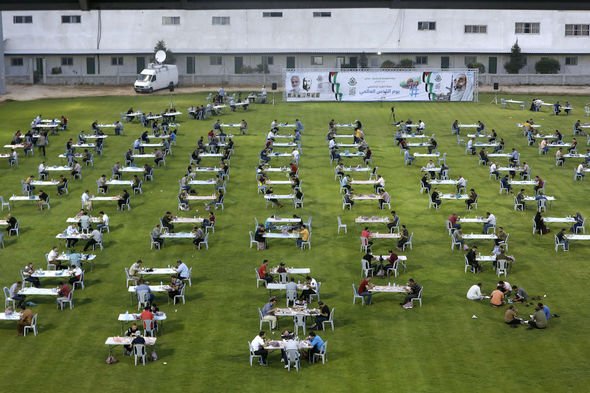 What is common is the breaking of the fast at the end of each day, known as Iftar.

During the BBC’s 2019 The Food Programme podcast, Yasmin Khan talked to the well-known British-Pakistani comedian, Tez Ilyas about who he would invite to his fantasy Iftar party.

Almost immediately, Tez replied: “The Prophet Muhammad, peace be upon Him.”

Eid al Fitr 2020: When is Eid al-Fitr? Greetings and messages [LATEST]
How precious ancient sites of Islamic world are being destroyed [UPDATE]
Eid al Fitr date: When is Eid [ANALYSIS] 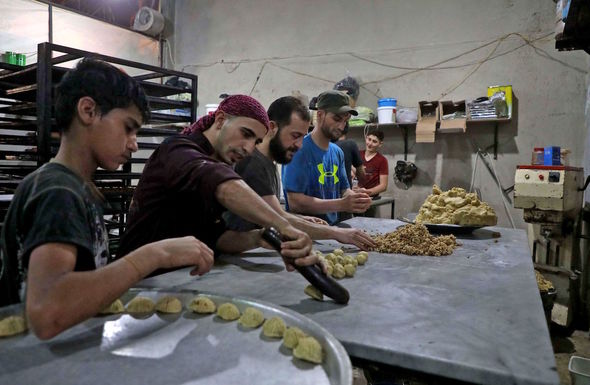 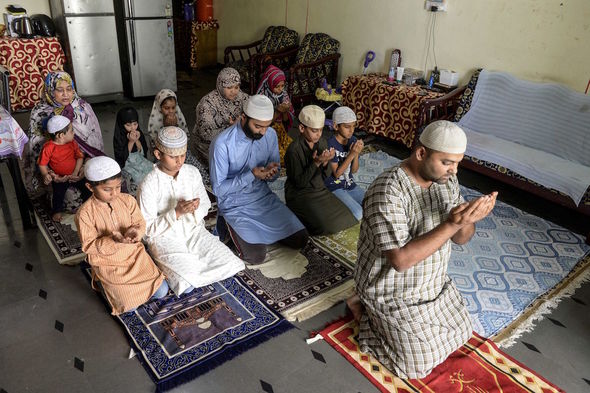 She continued to laugh before Tez said: “Maybe I should’ve ended with that!

“No, so I’d invite the Prophet Muhammad.

“I think to have him there at the fast to lead the prayers would be great – of course I’ve got so many questions to ask him as well.

“In these confusing times I’d want to ask him about the way that Muslims practice their religion, and ask what is religion and what is culture.

“And, how can he help me reconcile my muslim identity to the world that I live in – I’d really like to ask him those things.

“Also, Muhammad Ali, for the banter.” 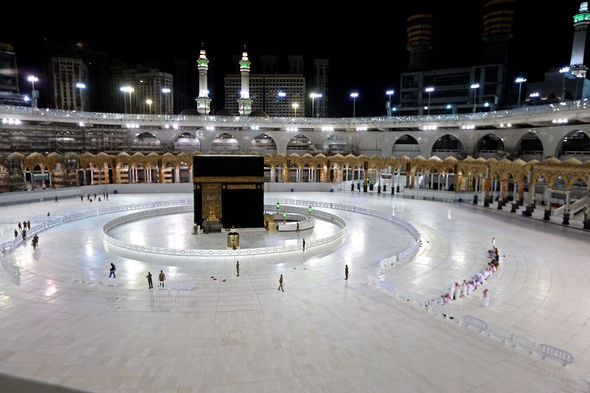 Ms Khan admitted: “He’d be on mine as well. I’d have Malcolm X, though I’d need some women.”

Tez replied: “That’s a lot isn’t it? Eventually, I’m like ‘I want to talk to all of you for days’.

“I think Muhammad Ali and Malcolm X would ask the Prophet Muhammad really intelligent questions, and I’d be like ‘ah yeah cool, I want to know that as well’ so that would be pretty cool.

“So we’ve got Malcolm X, Muhammad Ali, and the Prophet Muhammad; I mean, this is a stacked night.”

“And, also, she was apparently the most beautiful woman that ever lived.

“I’m allowed one gaze in Islam and I would make it a three-hour gaze.”

Ms Khan burst into laughter at this.

Tez was quick to justify his choice of historical figure, and said: “No I’m just joking – I think she’d be very interesting.

“I think the final person I’d like to invite to this fantasy Iftar is, and I’m going to go controversial here, Theresa May. 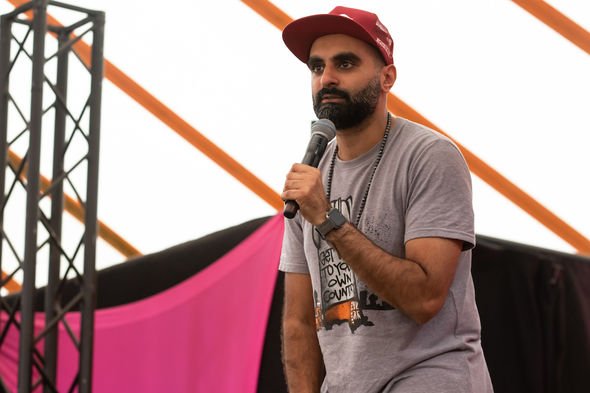 “I say that because I hope in speaking to these amazing leaders and people of genuine influence, it would inspire her to do the greater good in our time.”

Despite the coronavirus outbreak, celebrations for this year’s Eid may not be as muted as expected.

In Muslim majority South Asian nations like Pakistan and Bangladesh, Eid is set to be as grand a celebration as usual.

Pakistan officials have announced that shops and markets can remain open for longer hours so that people can finish their Eid shopping, despite concerns over a rise in infections in the country.

Large crowds are reportedly congregating at shops with little thought for social distancing.

And in Bangladesh, local media reported that there was “total disregard for the lockdown” as thousands of people began heading to their villages for the festival.