It’s the role of a lifetime – but it almost ended years ago. Ellen Pompeo has been very vocal about the pay disparity on Grey’s Anatomy and now she’s opening up about the environment. In Variety’s Actors on Actors series, the 49-year-old gets real with Taraji P. Henson, who asks if she’s ever thought of walking away from the hit ABC series.

“There were many moments. It’s funny: I never wanted off the bus in the year that I could get off. The first 10 years we had serious culture issues, very bad behavior, really toxic work environment,” Pompeo, who has been part of Grey’s since its debut in 2005, stated. “But once I started having kids, it became no longer about me. I need to provide for my family.” 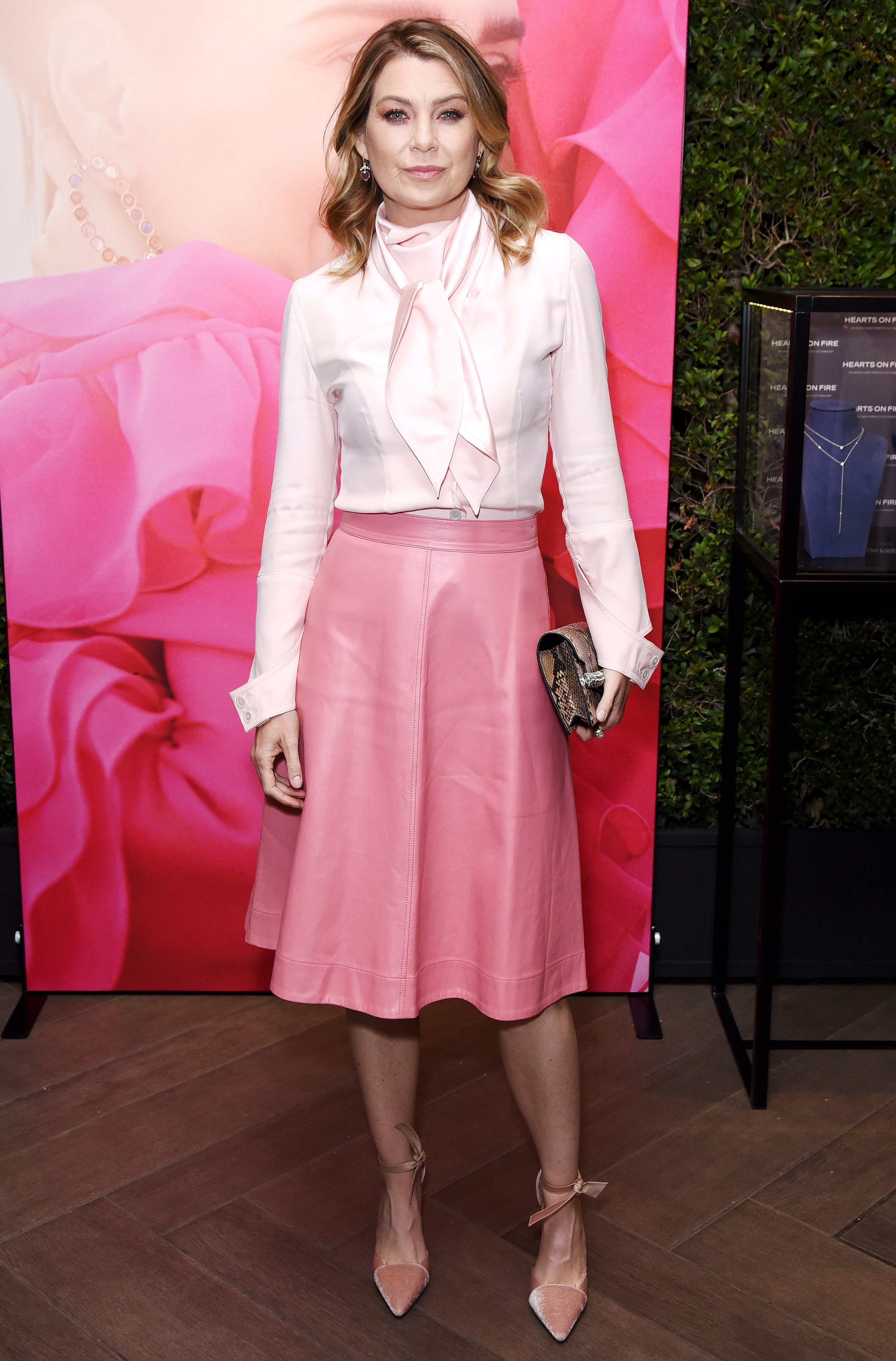 Pompeo shares daughters Sienna, 9, Stella, 4, and sun Eli, 2, with husband Chris Ivery. Now, her children are her main priority and all else comes second.

“At 40 years old, where am I ever going to get this kind of money? I need to take care of my kids. But after Season 10, we had some big shifts in front of the camera, behind the camera,” she said. “It became my goal to have an experience there that I could be happy and proud about, because we had so much turmoil for 10 years. My mission became, this can’t be fantastic to the public and a disaster behind the scenes. Shonda Rhimes and I decided to rewrite the ending of this story. That’s what’s kept me.”

In season 11, Patrick Dempsey exited the show and “the studio and network believed the show could not go on without the male lead.” With that, Pompeo wanted to prove that it could – something she did. 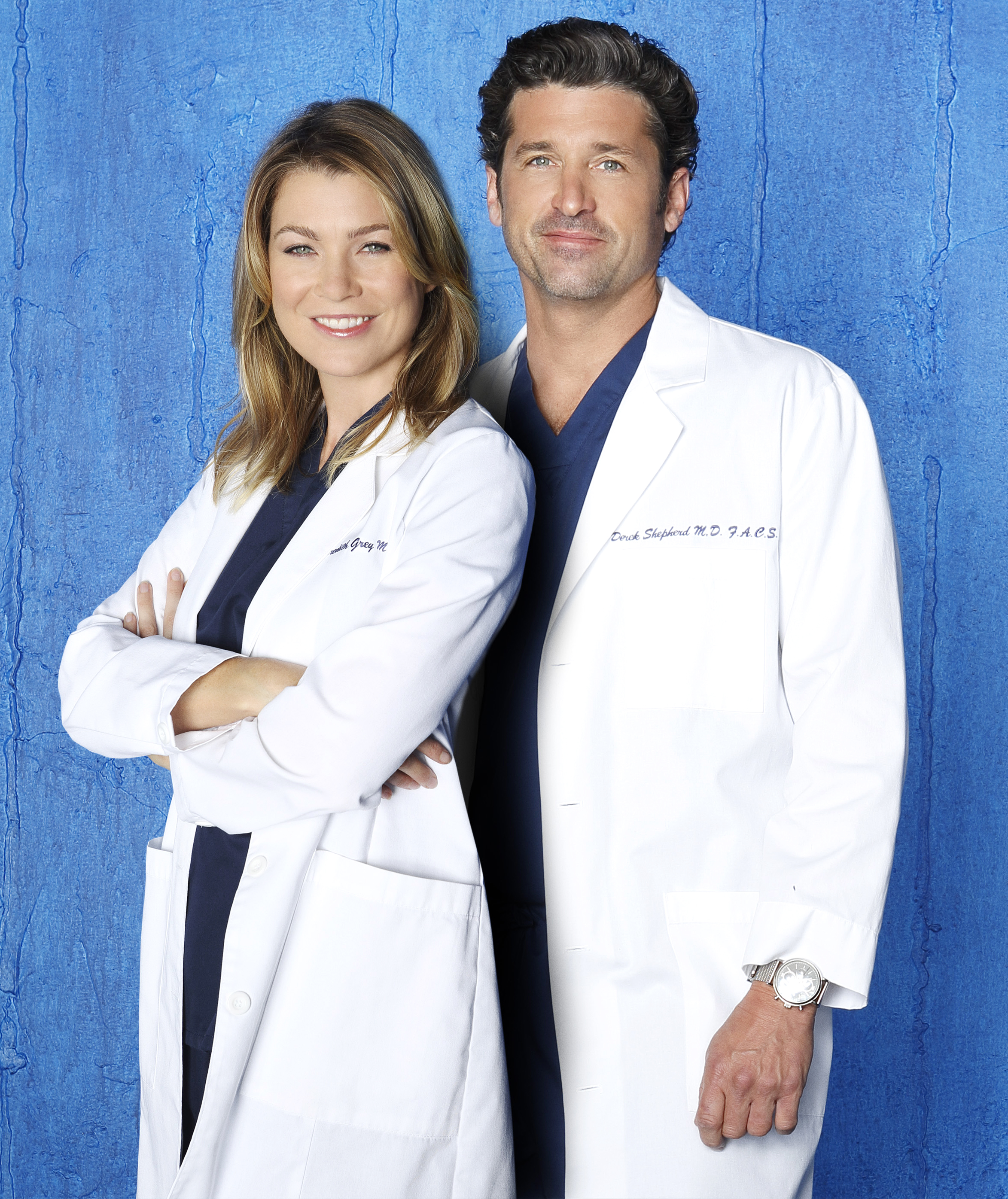 “He was being paid almost double what I was in the beginning. He had a television quote. I had never done TV,” she shared, adding that the writers would say, “He’s done 13 pilots,” if she asked. “Well, none of them have gone. I didn’t even realize until we were renegotiating season 3. No one was offering that up.”

Pompeo, whose contract on Grey’s currently goes through season 17, also said that she hasn’t been “creatively challenged at all” on the show. “Every once in a while we do an amazing storyline. But for the last five years, I’ve had other milestones that we were trying to achieve behind the camera.”