Brazil vs Argentina is a fixture that always invites drama but the latest episode of South American football’s greatest rivalry broke new ground.

Lionel Messi and co walked off the pitch after just eight minutes of the highly-anticipated World Cup qualifier on Sunday night after the Brazilian health authorities invaded the pitch.

It is alleged that Spurs duo Giovani Lo Celso (£2.0m) and Cristian Romero (£2.9m) plus Aston Villa pair Emiliano Martinez (£2.7m) and Emiliano Buendia (£3.1m) lied when filling out paperwork relating to Covid-19 protocol when they entered the country. 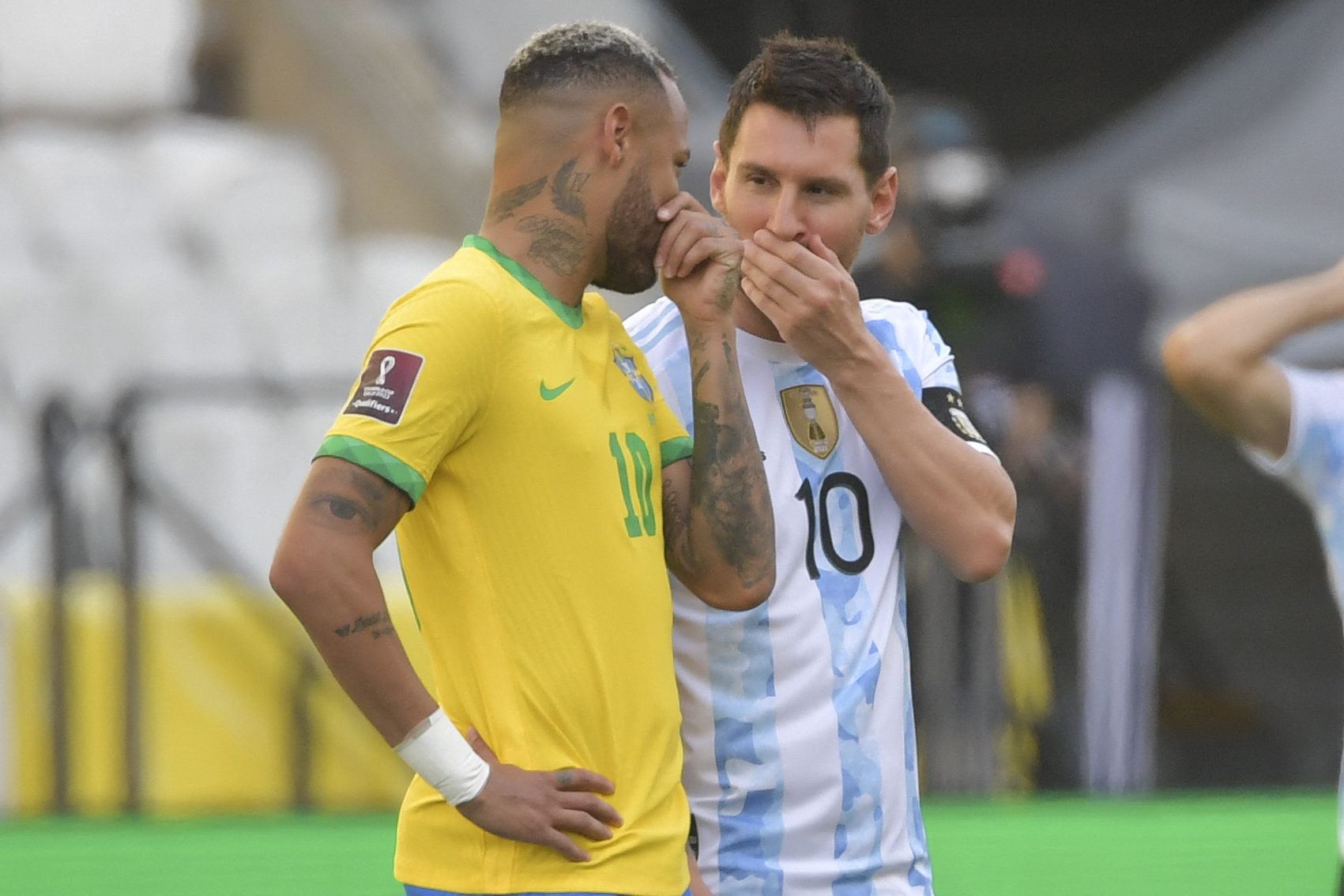 It is said the Premier League players in Argentina’s squad did not state that they had been in the United Kingdom in the 14 days prior to their arrival for international duty.

The UK is considered a ‘high-risk’ country by Brazil and requires those from these shores to quarantine, something Argentina seemingly sought to avoid.

The Argentina FA are likely to argue that the issue has been blown out of proportion since South American countries have allowed travel ‘corridors’ for players in secure bubbles.

Certainly, the dramatic nature of the interruption – causing scenes that were shared widely almost instantly – could have been avoided.

It remains to be seen what FIFA make of the situation but both Argentina and Brazil are likely to qualify for the World Cup without much trouble. 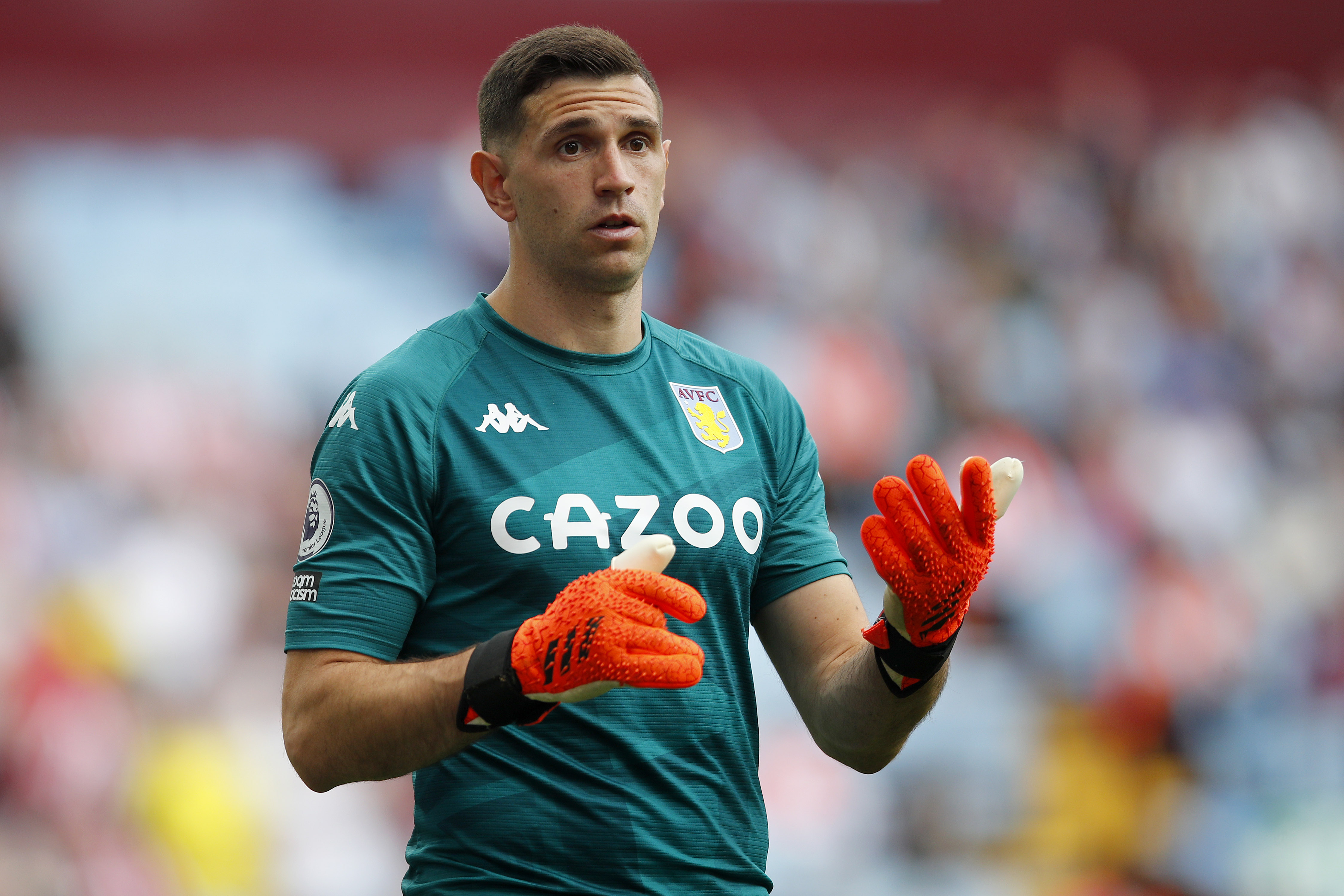 The whole incident served as a reminder to Dream Team gaffers of the ongoing global pandemic’s impact on football.

Buendia, Martinez, Romero and Lo Celso will all miss Game Week 4 because of quarantine regulations and they aren’t the only players who will be absent this coming weekend.

Davinson Sanchez (£3.3m) will also miss Spurs’ trips to Crystal Palace and Rennes while there’s uncertainty regarding Romain Saiss (£2.2m) and Naby Keita (£1.5m) – the pair were caught up in an attempted coup in Guinea’s capital.

Martinez and Buendia’s absences are most relevant to Dream Team bosses since the former in the fifth-most popular goalkeeper at the time of writing.

The 29-year-old was an excellent asset last season but he’s only produced two points so far this term – a spell in quarantine might be the perfect excuse for his backers to switch allegiances. 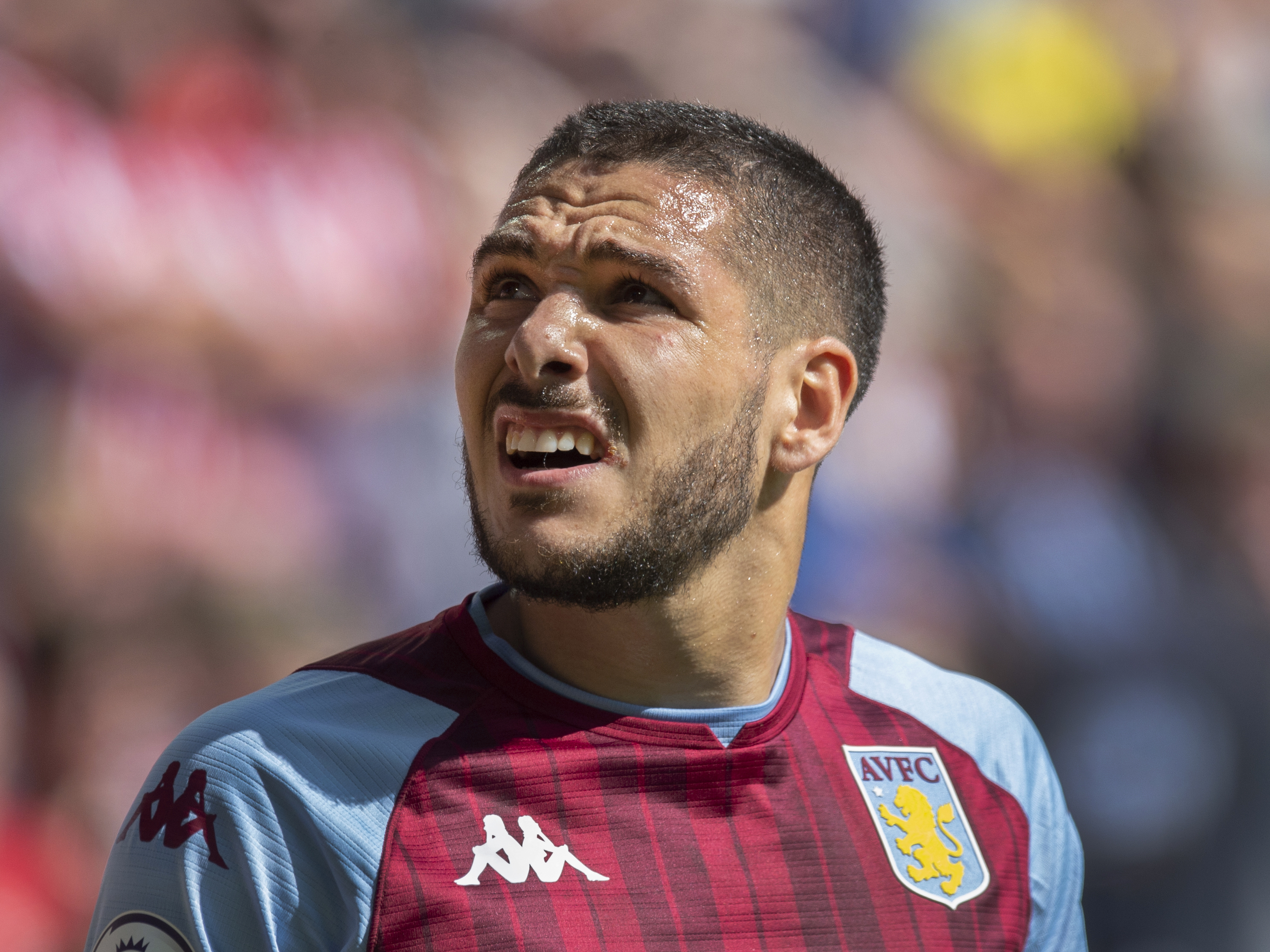 As for Buendia, the former Norwich midfielder caught the eye of some as the heir to Jack Grealish’s (£4.7m) throne at Villa Park.

Rather neatly, the Argentine playmaker has the same number of points (15) as Man City’s record signing after three Game Weeks.

Buendia remains a viable option but a combination of quarantine and relatively difficult fixtures mean he may be one for October onward.

RETURN OF THE KING