Gabriel or Alfie? That is the question. Lucas Bravo told HL EXCLUSIVELY that he’s on Team Alfie and reveals why Emily’s newest love interest may be a better match ultimately than Gabriel.

Emily’s love life is never not complicated on Emily In Paris. After Emily and Gabriel’s brief romance came to a screeching halt, Emily began dating Alfie in season 2. Emily and Alfie definitely have a connection, but her feelings for Gabriel are still going strong. HollywoodLife asked Lucas Bravo if he’s firmly on Team Gabriel or Team Alfie.

“I think I am Team Alfie,” Lucas told HollywoodLife EXCLUSIVELY during the Emily In Paris PaleyFest event at the Dolby Theatre in Hollywood on April 11. That’s quite the declaration from the actor who plays Gabriel! However, Lucas has some reasoning behind his answer. 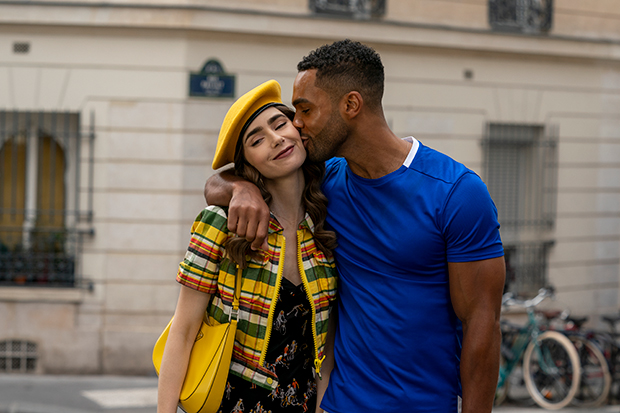 “I think it makes sense,” Lucas explained. “I think this is a show that is a love letter to Paris, and it is a perfect Paris postcard. And having an antagonist point of view through the medium of Alfie is refreshing. Not everything is rainbows and butterflies. You need a little bit of darkness to enjoy the light, and that is what Alfie brings to the occasion and I like that. I think he is the perfect match for Lily [Collins], because she is all about Paris, and I like the conflict of all of that.”

At the end of season 2, Alfie returned to London but wanted to make his relationship work with Emily. But Emily’s lingering feelings for Gabriel had her knocking on Gabriel’s door ready to declare her love for him. However, Emily’s confession was cut short when Camille came to the door and revealed that she and Gabriel were back together.

The final moments of the season 2 finale featured heartbroken Emily calling someone and saying that she’d made a “decision” about her career. Sylvie offered her a position at her new company, which would mean leaving Savoir. 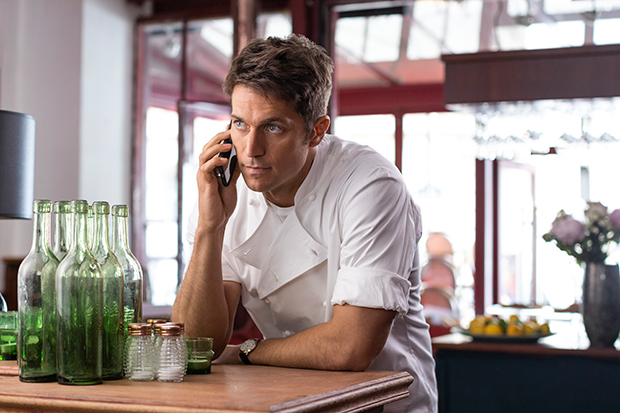 The hit Netflix series has already been renewed for season 3 and will begin filming this summer. If you thought Alfie was going to be gone for good, think again. Lucien Laviscount has been upgraded to a series regular for season 3, which means we’re going to be seeing a lot more of Alfie. The love triangle between Alfie, Emily, and Gabriel is just getting started.