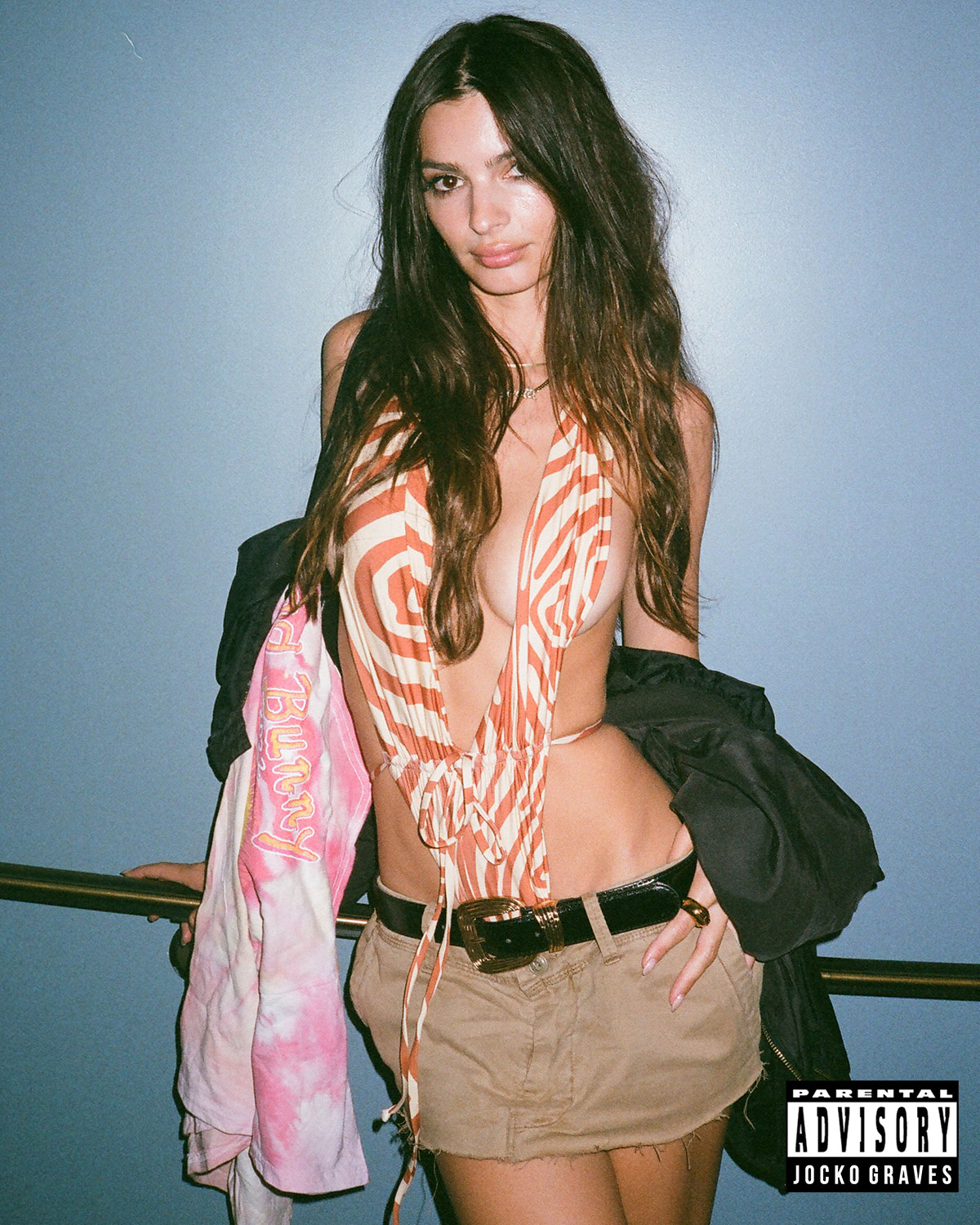 Dancing on her own. Emily Ratajkowski was spotted having fun at an MTV Video Music Awards afterparty amid her split from estranged husband Sebastian Bear-McClard on Sunday, August 28.

“Emily was there all night with two friends. She was having a blast,” a source told Us Weekly exclusively on Tuesday, August 30, about rapper Offset’s private event held at Richia Akiva’s The Ned NoMad’s Magic Room.

Ratajkowski, 31, rocked a miniskirt and bodysuit for the New York City event — the same look she sported to the Bad Bunny concert at Yankee Stadium earlier that night, a portion of which was broadcast as a part of the VMAs.

After the concert, she headed to Offset’s afterparty downtown.

“[Emily] was seen chatting with Diplo and also dancing with Anitta and other celebs,” the insider shared with Us. “She held court at a VIP table near the DJ booth most of the night. She was having the best time and had great energy.” 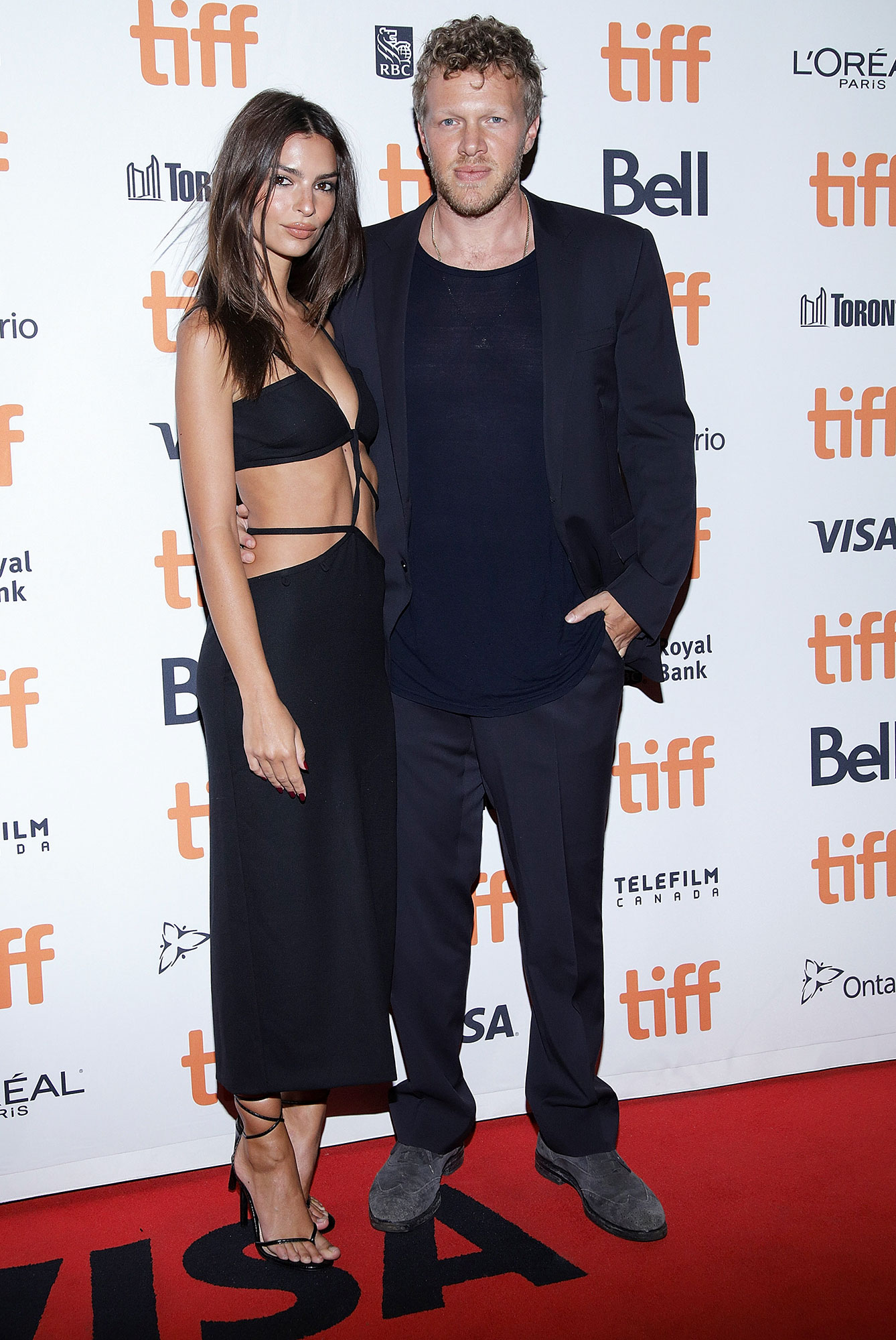 Us confirmed that the My Body author and McClard, 35, split in July. The former couple — who welcomed 17-month-old Sylvester Apollo Bear in March 2021 — called it quits due to an apparent “cheating incident,” a source shared earlier this month, also noting that the Uncut Gems producer wasn’t ready to let go of his marriage to Ratajkowski.

“Sebastian is trying for a second chance with Emily, but she doesn’t want to get back together,” another insider told Us about the estranged pair.

According to the source, Bear-McClard had allegedly been in contact with “several women” on social media for the last two years. “Emily had seen some of his DMs and it became a pattern,” the insider claimed.

Following the confirmation of their split, the Gone Girl actress took to social media to “like” several negative tweets about her estranged husband.

One tweet from a fan read, “Can’t believe that little bitch cheated on emrata.” Meanwhile, another commentator celebrated Ratajkowski being “finally free” from Bear-McClard.

The former pair exchanged vows in February 2018 shortly after they sparked romance rumors.

Celebrity Splits of 2022: Stars Who Broke Up This Year

A source told Us at the time that the twosome had a close bond before they took the next step in their relationship. “Emily has known Sebastian for years,” the insider said in March 2018. “They were all in a friend group. He wasn’t a stranger.”

The model defended her whirlwind romance with the producer at the time, saying on Busy Tonight in November 2018, “We knew each other for a long time before and he likes to joke, ‘Yeah everyone thinks we got married quickly, but you vetted me for two years.’”