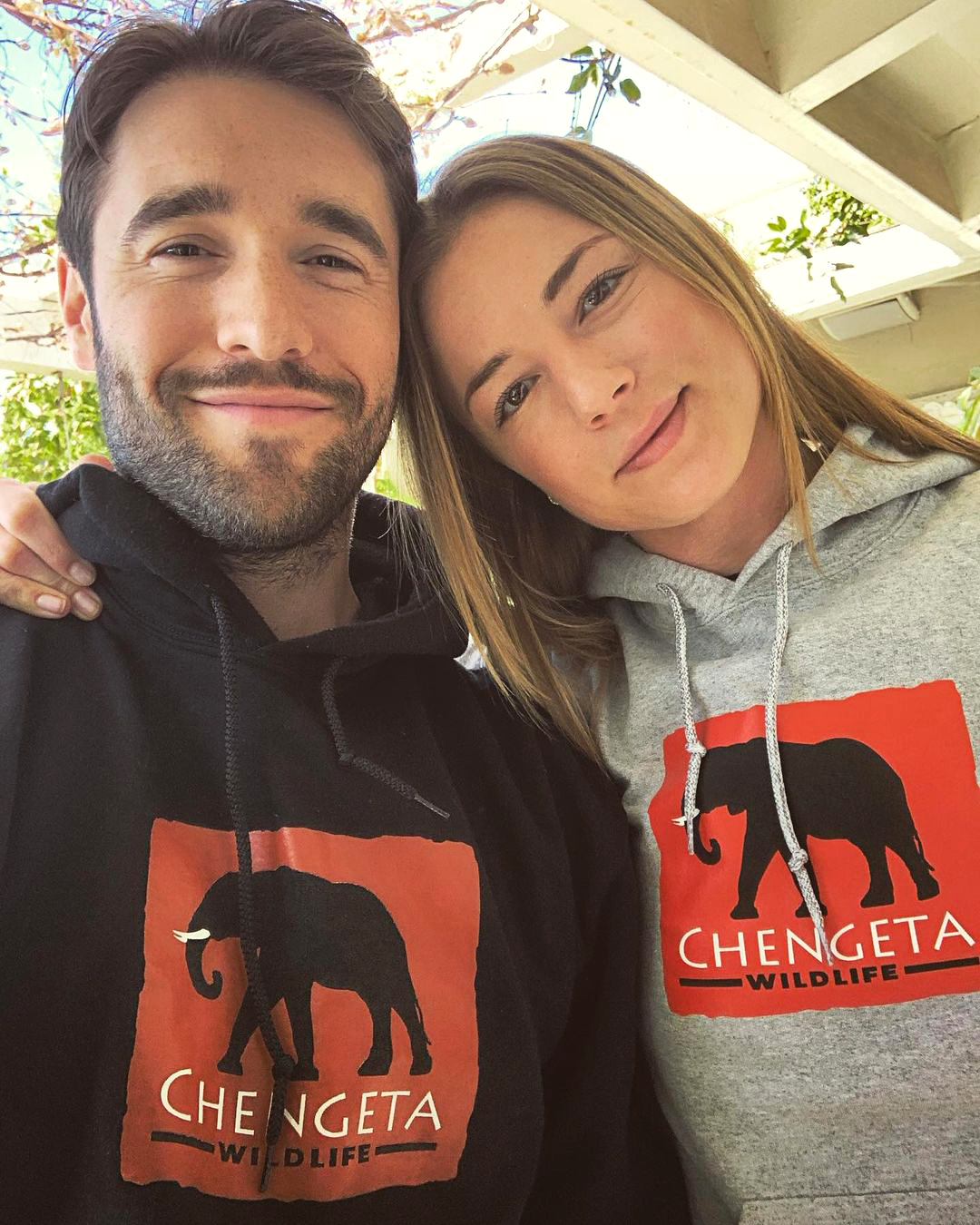 There she is! Emily VanCamp photographed her husband, Josh Bowman, and their 1-month-old daughter, Iris, in a touching Instagram tribute.

“Happy 10 years my love!” the Resident alum, 35, captioned a photo of the actor, 33, on Wednesday, October 27, as he smiled with a baby carrier strapped to his chest. “Thank you for the magic you bring to our lives every day. We are so lucky.”

The social media upload came one month after the Revenge alums revealed that they had secretly welcomed a baby girl. The actress had previously kept her pregnancy under wraps.

Celebs Who Hid Baby Bumps Amid Quarantine: Halsey and More

“Welcome to the world our sweet little Iris,” the Canada native captioned a black-and-white Instagram photo of her newborn holding her finger. “Our hearts are full.” 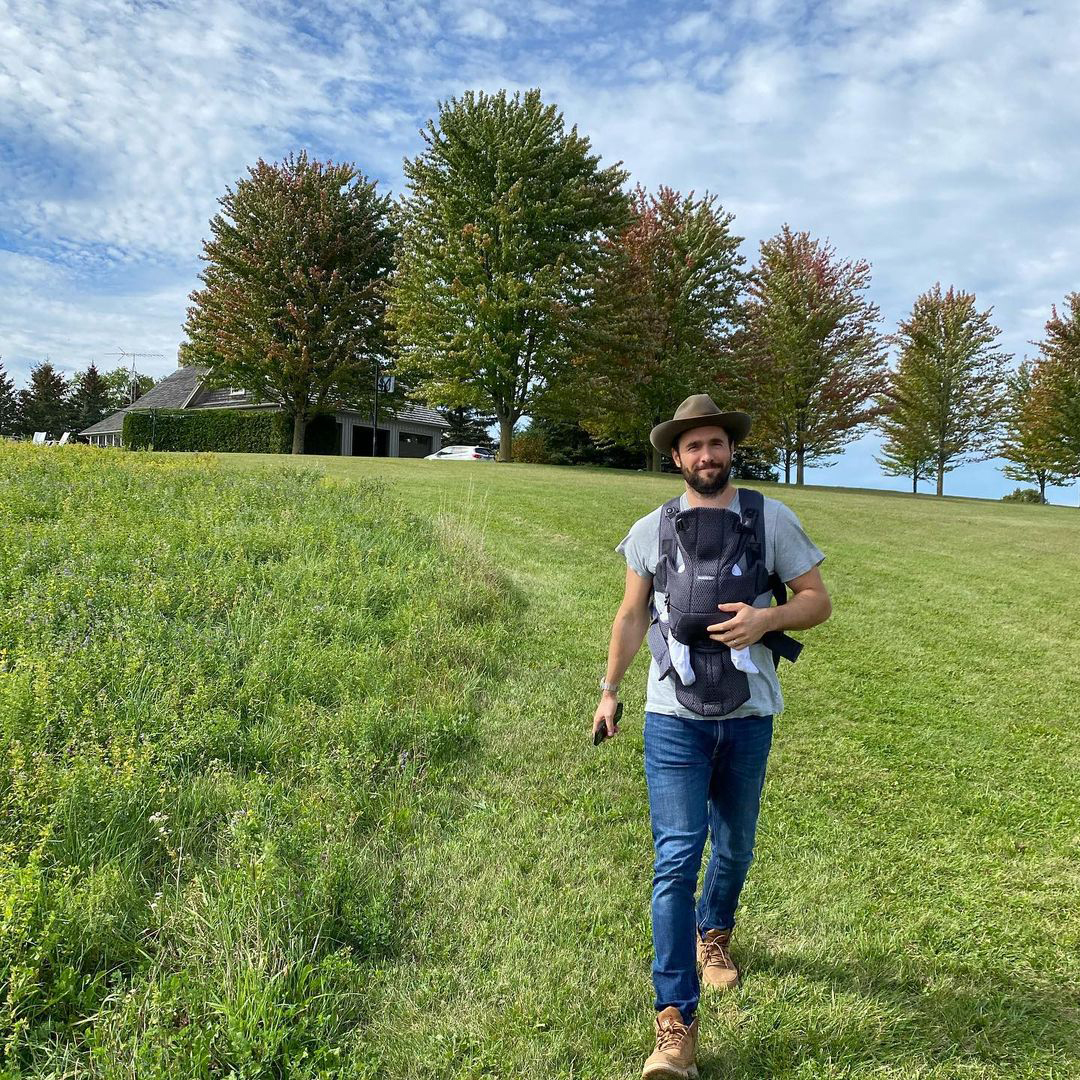 During a September 2014 appearance on The Meredith Vieira Show, VanCamp said that she “absolutely” wanted to start a family with Bowman. “Especially when your sisters are having babies you just want to jump on the bandwagon,” the Captain America: The Winter Soldier star gushed at the time. “But I’m just happy being auntie right now.”

VanCamp, who wed the December 2018 in the Bahamas, exited The Resident after she became a parent, telling Deadline that her “priorities [had] shifted.”

The dancer explained earlier this month: “I think there comes a moment in every woman’s life — in every person’s life — where it becomes less about work and more about family, and that’s what happened while I was making the show. Doing that many episodes in a different city and then you add COVID to that, most of us couldn’t see our families for almost a year. It really solidified for me that family is where my heart is at the moment.”

The decision was “bittersweet,” the Boundaries star added, saying, “I loved doing The Resident so much for the four years I was on it. Oftentimes you hear about someone exiting a show because something bad had happened or there was some bad blood. But in this case, it’s the exact opposite. There’s nothing but love and respect between all of us and this decision was not an easy one for anybody. But it was the right one for me, personally. I’m grateful that I was met with understanding and compassion.”

VanCamp’s costar Matt Czuchry, who played her onscreen love interest, found out early on that she was leaving the show, telling the outlet that was he “completely supportive of that and … of her from the beginning.”