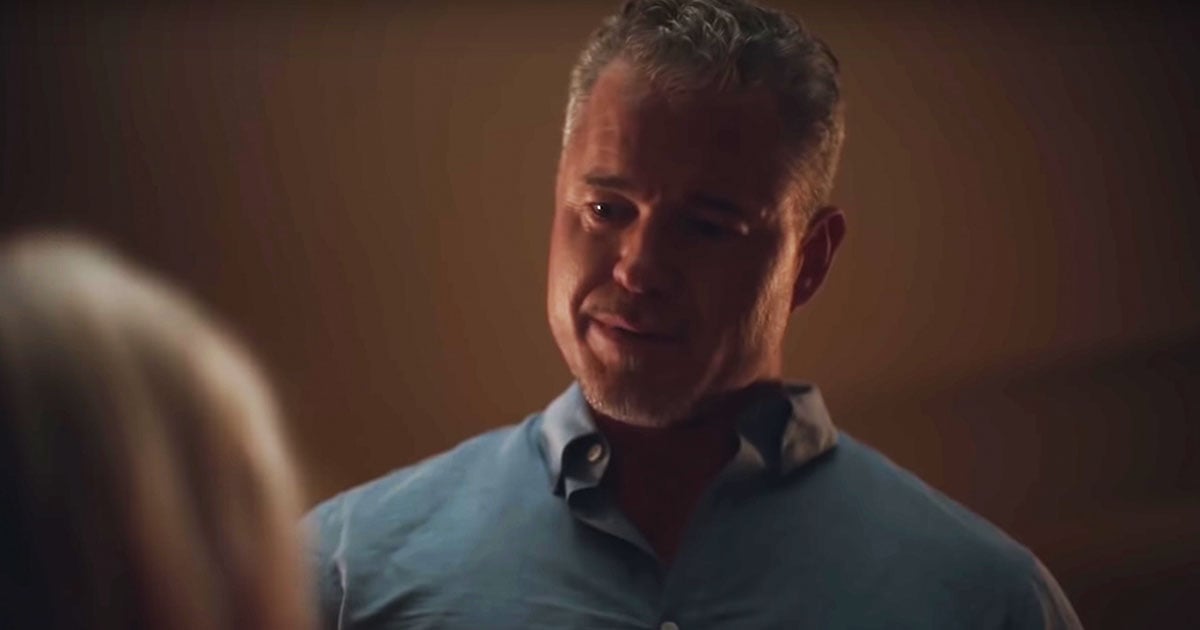 Just how many penises will you see on-camera in the first few episodes of Euphoria? Quite a lot. Up to 30, if you ask The Hollywood Reporter. But while most of those come courtesy of some intense close-up shots in a high school locker room scene, one of the more controversial full-frontal moments in the pilot features Grey’s Anatomy alum Eric Dane. Note: spoilers for the first episode of Euphoria to follow!

His character, Cal, meets up with a 17-year-old trans girl named Jules (Hunter Schafer) at a motel after the pair connected on a hook-up app. Jules appears to have doubts, but before she can leave the hotel room Cal rips her tights open and proceeds to have rough sex with her from behind, committing statutory rape. The scene shows an erect penis and full-frontal nudity, but what audiences see is all prosthetics.

“I’m willing to do anything that’s critical to the story and crucial to creating a very real and truthful feel to how the story is gonna go down,” Dane told EW. “I just don’t see how you shoot a scene like that without showing nudity. And, you know, it kind of matches the stakes. The stakes are so high, you can’t hold anything back, really.”