Eva Longoria made it a priority to hire women and people of color in her latest TV series, “Grand Hotel,” on ABC.

Half of the writers and directors on the show are women or people of color and the show’s director of photography (DP) is a woman.

“We want the lens in which the show is shot to be from different storytellers and different perspectives,” Longoria said Monday on “Good Morning America.” “It was important to me.” 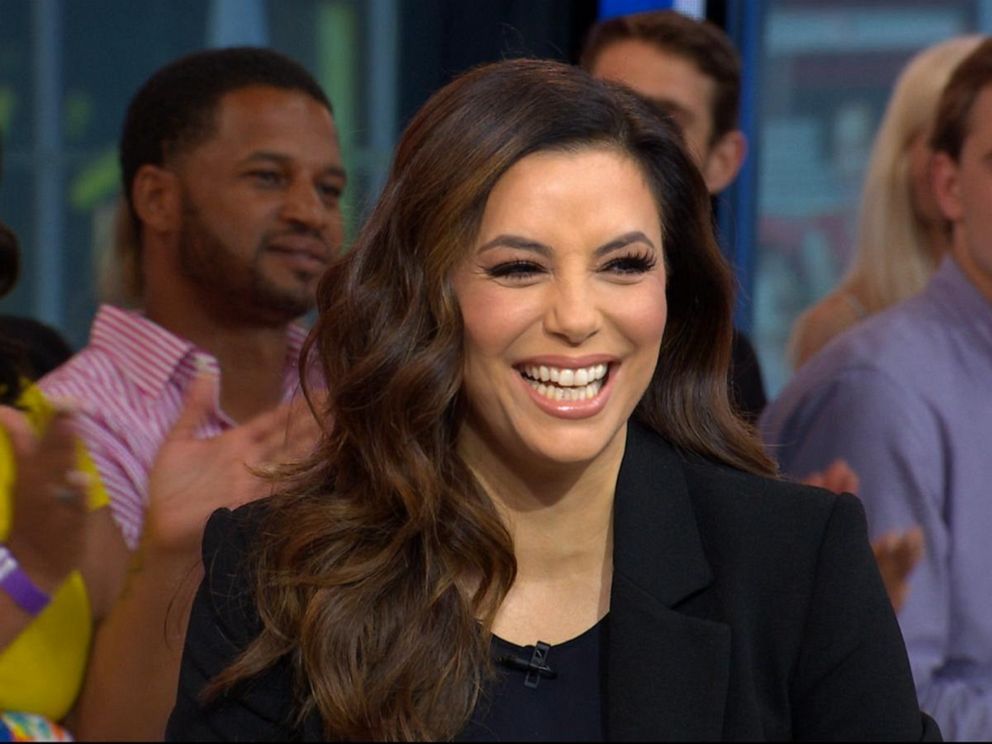 Longoria executive produces, directs and acts in “Grand Hotel,” a drama set at the last family-owned hotel in Miami Beach.

Because the show is based in Miami, Longoria said it was “organic” that the show would star Latinos. The diversity behind the scenes though was something Longoria did very purposefully.

Longoria has been a leading supporter of the #TimesUp movement, an initiative started by women in the entertainment industry to fight sexual harassment and gender disparity in workplaces across the country.

Time’s Up and the Annenberg Inclusion Initiative earlier this year announced a challenge to members of Hollywood to commit to a project with one female director in the next 18 months.

The groups posed the challenge after finding that only 4% of the top 1,200 highest earning studio films were directed by women over the last decade.

With “Grand Hotel,” Longoria not only included more women in the process but set a precedent as a working mom on the set. She shot the pilot while eight months pregnant with her son, Santi, and then began filming and directing the show just months later.