FaceApp is the latest viral trend that has everyone doing a double-take over how they might look 50 years in the future — but users might want to take a closer look at the privacy policy first.

The popular free mobile app that instantly alters the appearance of a persons face — adding wrinkles, sun damage and grey hair — has blown up on social media, shared by hundreds including a long list of celebrities.

The Jonas Brothers shared a snapshot of the three siblings, Kevin, Joe and Nick, with a caption that perfectly fit their early hit song “The Year 3,000.”

Drake dropped a side profile photo that showed him with grayed hair and salt-and-pepper coloration throughout his signature beard.

Former Miami Heat star Dwyane Wade snapped a pic while on vacation and shared the side-by-side results on Instagram.

FaceApp uses a type of artificial intelligence to “transform your face” according to the iTunes app store.

But while social media feeds fill up with the instantly aged pictures, new security concerns have risen for the recently top trending free mobile app — especially in the wake of recent social media scandals, where other platforms have been taken to task for giving away users’ private information.

Critics have cautioned that the app could collect more than just the photos that are uploaded. According to the policy, FaceApp “cannot ensure the security of any information you transmit to FaceApp or guarantee that information on the service may not be accessed, disclosed, altered or destroyed.” 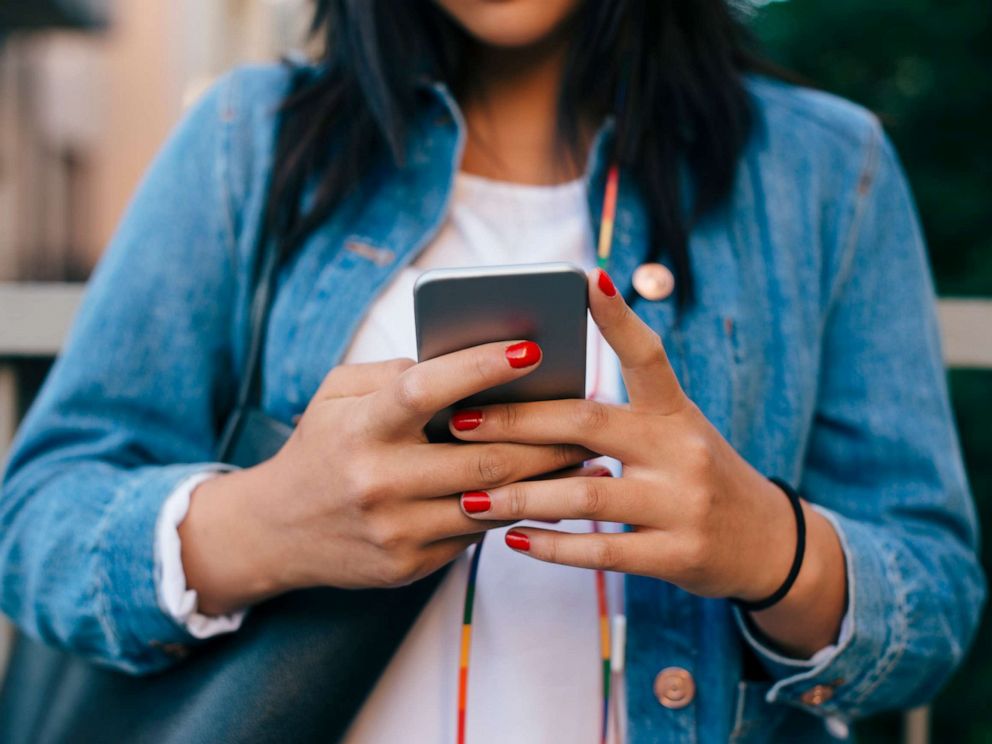 “FaceApp’s privacy page also says they may share user content and your information with businesses that are legally part of the same group of companies,” ABC News chief business correspondent Rebecca Jarvis explained.

“It’s a Russian company, so once you grant access,” she added, “you are granting access to all of those companies.”

There are currently 80 million FaceApp users.

FaceApp was developed by a small team from St. Petersburg, Russia and has not updated its privacy policy since 2017, when the app previously went viral after criticism for what some considered to be racist filters that lightened users’ skin tones.

“You’re getting the access to your phone so all of your contacts, all of your pictures. Once you allow that you are giving away everything,” Jarvis said. “That’s how they’re paying for it, free isn’t actually free, they’re giving away your information.”