Samantha Markle says Harry’s in ‘no position’ to ‘fight misinformation’

Meghan Markle’s father personally delivered a letter to Oprah Winfrey, offering up his side of the story in the family drama involving his estranged daughter.

Markle, a retired Hollywood lighting director, drove to the talk show diva’s sprawling estate in Montecito, Calif., Thursday where he was photographed handing a security guard a personal note offering himself up for an exclusive interview, the Sun reported.

Winfrey interviewed Meghan Markle and Prince Harry earlier this month. Meghan spoke about feeling “betrayed” by her estranged father, who leaked a private letter from his daughter to reporters in the lead-up to her 2018 wedding to Prince Harry.

Markle has long sought out Winfrey to air his side of the story. “I was going to write Oprah a letter asking her to let me have an opportunity to speak,” he told the newspaper last year. 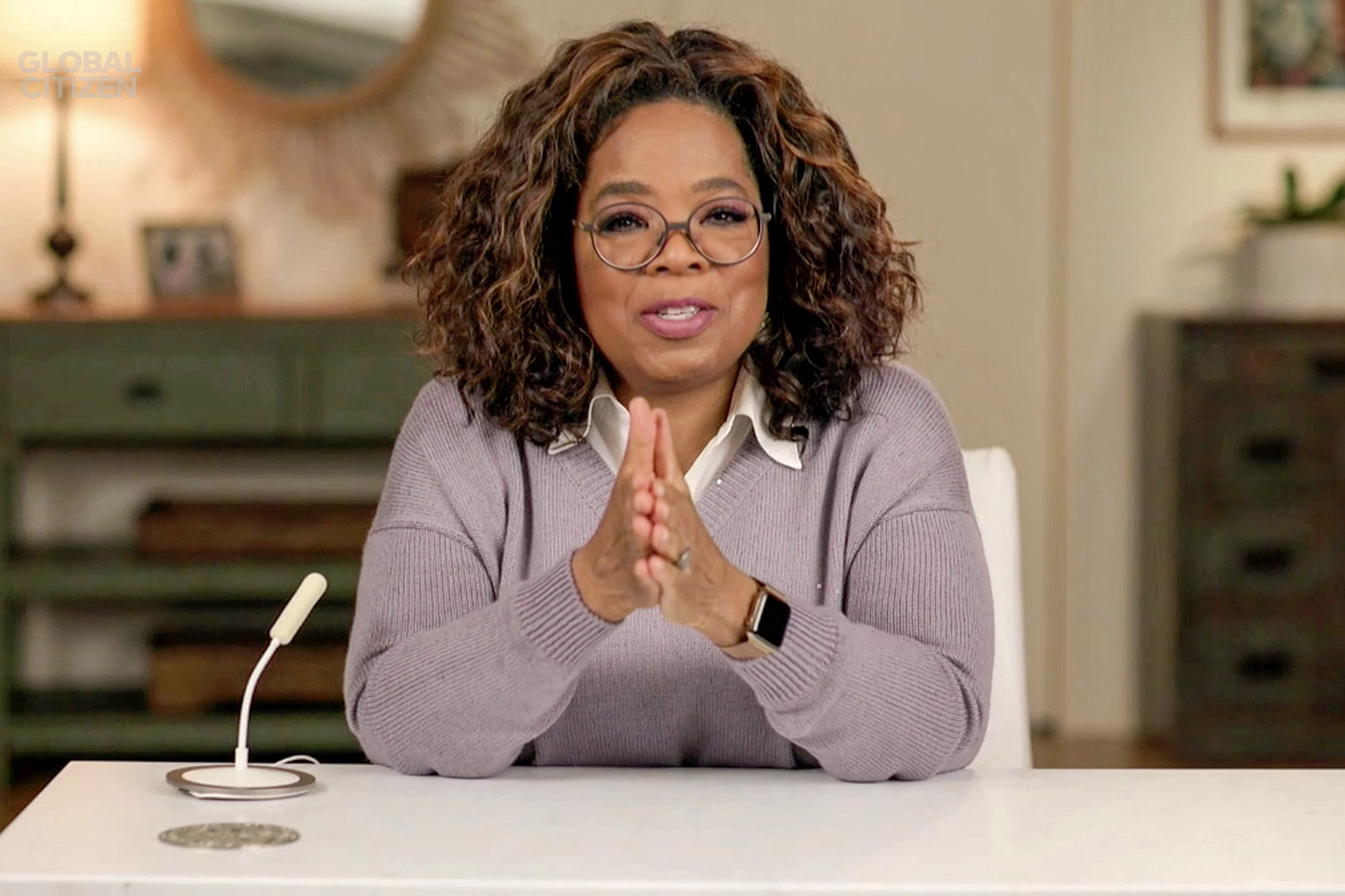