A federal judge has dismissed a lawsuit filed by unvaccinated hospital workers in Texas over their employer’s mandatory coronavirus vaccine policy, with the judge calling the suit’s claims “false” and “reprehensible.”

In an unprecedented federal ruling on COVID-19 vaccine mandates, U.S. District Judge Lynn N. Hughes on Saturday dismissed claims that workers at Houston Methodist were being unlawfully “coerced” to get vaccinated as part of a medical experiment that the plaintiffs likened to atrocities committed by the Nazis during World War II. 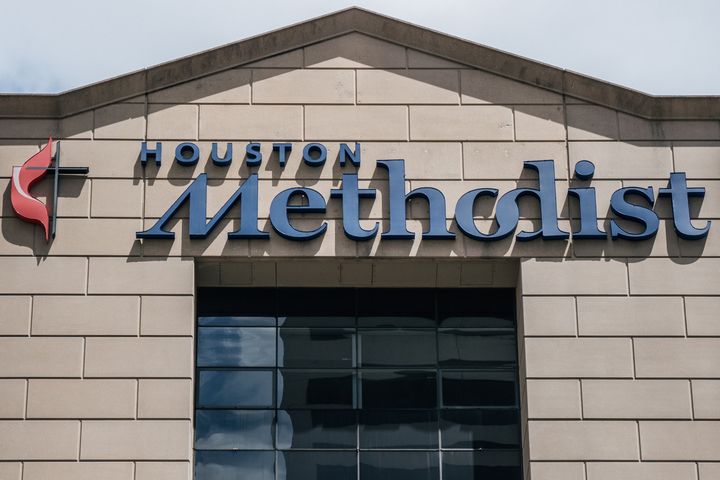 More than 100 workers signed on to a lawsuit against the hospital after being told they could either get vaccinated or find new jobs. The hospital cited patient safety concerns in its justification for the vaccine requirement.

Ultimately, unvaccinated workers who didn’t meet the hospital’s deadline last week were placed on a two-week unpaid suspension. Those who aren’t vaccinated by June 21 will be terminated, the hospital has said.

The employees had argued that their termination would violate state law and amounted to coercion. They also expressed concerns about the safety of the vaccine, given that it had only been approved for emergency use by the U.S. Food and Drug Administration. Because of this, they falsely pegged it as an experimental human trial.

“The hospital’s employees are not participants in a human trial,” Hughes responded. “The hospital has not applied to test the COVID-19 vaccines on its employees.”

As for their termination being illegal, Hughes said that Texas law only protects employees from being terminated for refusing to commit a crime. He added that the employees are not being forced to get vaccinated and are retaining free will.

“This is not coercion,” the judge responded while addressing concerns shared by Jennifer Bridges, a nurse at the center of the lawsuit. “Bridges can freely choose to accept or refuse a COVID-19 vaccine; however, if she refuses, she will simply need to work somewhere else.”

Bridges said she isn’t surprised by the judge’s ruling and plans to challenge it.

“Methodist is a very large company and they are pretty well protected in a lot of areas. We knew this was going to be a huge fight and we are prepared to fight it,” she told USA Today.

The hospital’s president and CEO, Marc Boom, applauded his staff who did get vaccinated and said he looks forward to putting this lawsuit behind them.

“All our employees have now met the requirements of the vaccine policy and I couldn’t be prouder of them,” he said in a statement Saturday. “They have fulfilled their sacred obligation as health care workers, and we couldn’t ask for a more dedicated, caring and talented team.”

CORRECTION: A previous version of this article misidentified Hughes as female. The judge is male.