If you are about to have a baby, chances are you are more likely to be unmarried than married.

Figures from the Office of National Statistics show that 2021 was the first year on record that more children were born out of wedlock than in it.

It follows a long-term trend of declining marriage rates and rising numbers of cohabiting couples seen in recent decades.

Explaining the decline, Dr Max Blumberg, a relationship psychologist and chartered member of the British Psychological Society, says that marriage no longer offers what it used to. 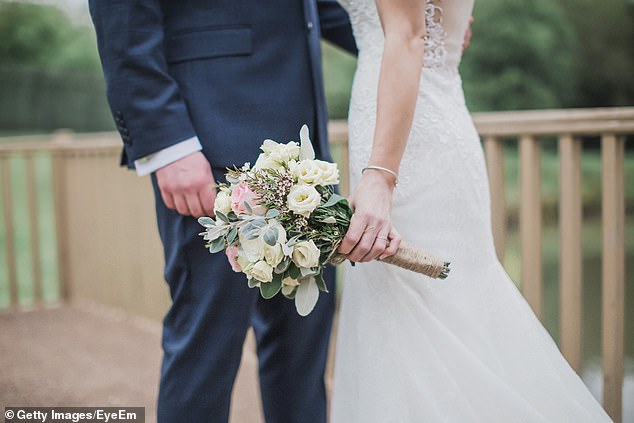 Dr Blumberg, of Hampshire, says: ‘Society used to require you to get married, even if the benefits of it were not great.

‘For women especially, there was no social mobility without getting married, so even a bad one had benefits.

‘But now it has switched around and the costs of getting married are often higher than the costs of remaining single.

‘A marriage can mean comprising so you have less money, less of a career and less freedom.

‘So for many there is less value in getting married than remaining single.’

Here he breaks down exactly why the traditional institution is on the way out.

Traditionally, women needed the economic stability and social mobility of marriage. Even until the 1960s or later, men and women had set roles. But modern social structures make this increasingly less important and women’s lives are now much more flexible. They are working, pursuing careers, having babies and looking after the house – whether they are married or not. Men are also becoming more flexible in their roles but not at the same rate as women.

2. People marry when they are happy (and we are less happy)

But we know happiness has been declining. This is chiefly because people are working harder to stay afloat – and those working hard don’t have time for decent relationships.

There is also a lot of pressure to earn a certain amount and look a certain way. Young women’s self-esteem has been particularly hit by social media, while online connections are known to not bring as much happiness as offline connections. People also have less time while resources such as doctor’s appointments and food on the shelves are scarcer.

There has been a growing societal acceptance of cohabiting, with increasing demands for legal protection. Often people believe that living with someone prior to marriage might reduce the impact of a later divorce. In fact, cohabiting can bring more risks than marriage to couples breaking down. Yet still, it is increasingly popular, perhaps simply because it is easier and parents don’t frown on it anymore.

It is estimated that 42 per cent of marriages in the UK end in divorce. Often a key reason is arguments about finances. Also, most divorces are initiated by women. But in psychology, we place strong emphasis on how our expectations can govern our behaviour. So if all a person sees in the media is marriages ending badly, this will colour their view and they may not want to try it at all.

5. No evidence to show that marriage makes you happier and healthier (especially for women)

The benefits of marriage to men are quite clear. Studies have shown married men have better health and happiness. They also have fewer illnesses, better mental health and recover faster from sickness. But it is not so clear cut for women.

In his 2020 book Happy Ever After: A Radical New Approach to Living Well, behavioural scientist Paul Dolan of the London School of Economics analysed global data. He found that women who are single with no children often claim to be happier than those who are married. They also live longer. He believes that by middle-age the effects of marriage might have begun to take mental and physical effects on some women.

Research shows that women who are single may have bigger social connections and do more social activities – which is a key marker of happiness.

While Covid may have had an impact on causing prices to rise, there has long been an upwards trend in wedding costs. In a cost of living crisis, many couples might simply think a wedding is too expensive and not at the top of their list of priorities.

7. Marriage is not promoted by UK government

According to the Marriage Foundation, people in lower-socio economic groups are less likely to marry than middle-class couples, and this is due to financial penalties. Their research shows that the welfare system penalises couples who live together over those who don’t.

But it has been shown that if you offer financial incentives more people will get married. In Hungary, for example, marriage rates have declined since the 1980s. But the government then promoted it economically, and it now has one of the highest marriage rates in Europe.

Also, if a government does not promote marriage as a good thing, why would anyone think it is? 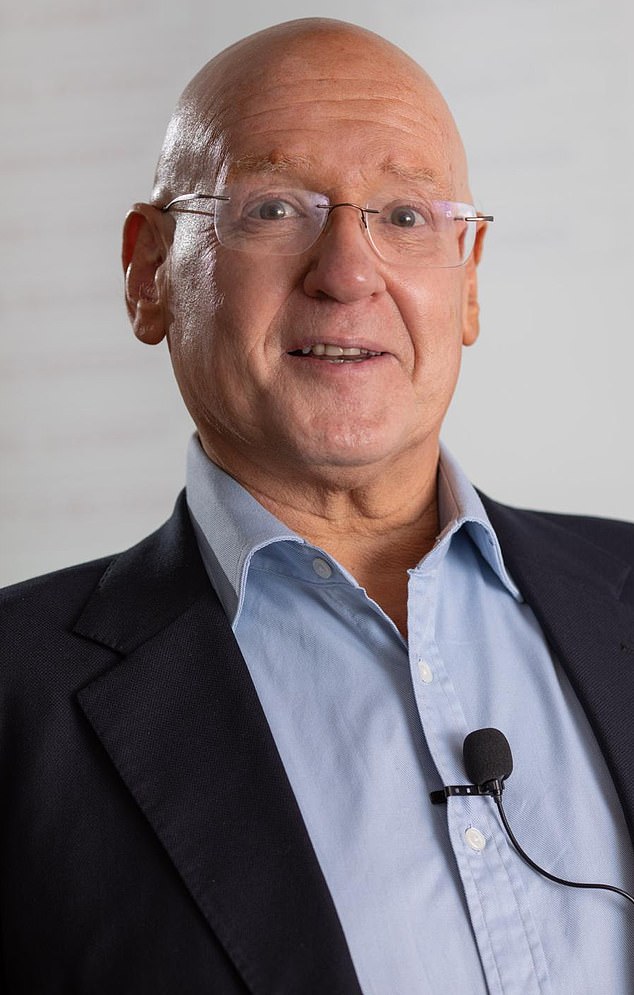 I don’t think most women say they want to do motherhood alone. But if they have a strong biological urge to be a parent but haven’t met the right partner, or don’t like the look of their friend’s relationships, they may chose to go it alone. There is now less stigma about using sperm donors or being a single mother. And if a woman can afford it – which they increasingly can – this seems like an option. Equally, if a couple get pregnant but one doesn’t want to have the child, the other might choose to bring it up alone.

When a person looks at whether they want to get married or not, they weigh up how much they will be investing emotionally and financially – and what return they will get on this. Marriages inevitably mean you have to compromise on certain things. You won’t have the freedom to do what you want. Equally, you might find your finances drop as they go into a shared pool and you no longer have agency over what you spend your money. People look at the return they get on their investment, and if it doesn’t look like it’s enough, they won’t get married. The value and benefit of it has to be more than the cost.

10. Being born out of wedlock is no longer a social disgrace

People over the age of 50 may still raise an eyebrow about a child born out of wedlock. But most people won’t. This is probably linked to the waning power of the church. Much of the traditional social stigma came from a religious outlook. But a recent census showed fewer and fewer people are affiliated to a church in the UK. There is no coincidence in the rise of babies born out of wedlock rises as the same time as church attendance declines.

The younger generations are far more likely to be open minded than older generations. An increasing number are gay or lesbian or pan sexual, as well as being gender fluid. If people want to date people of differing and varied sexes, then again marriage is less likely to be an option, particularly as the church does still not support gay marriage.

We are now with the second generation of people who are choosing not to get married. So many of those will have grown up not having married parents. Equally, the media does not focus on married couples anymore. So there are fewer and fewer married role models to look up to.

13. Sexual liberation and the pill

The world is now full of dating sites. Equally, the pill bought liberation for women and more control over their own bodies. Women and men are free to do as they want – and they don’t need to be part of an institution such as marriage.