Five under £50k! Homes for sale that won’t break the bank, including a four-bed house in Britain’s best place to live

With the average home in Britain costing more than £200,000, you’d be forgiven for thinking that it’s impossible to buy a property for a quarter of that amount.

However, not only is it possible – as our research shows – but they can be in some of the most desirable areas.

Take, for example, a four-bedroom semi-detached house on Sanday, one of the inhabited islands of Orkney, off the north coast of Scotland.

Earlier this year, the Orkney Islands were named in a Halifax quality of life survey as the best place to live in Britain.

The four-bedroom property has an asking price of £45,000 and is close to the beach, but does require updating. 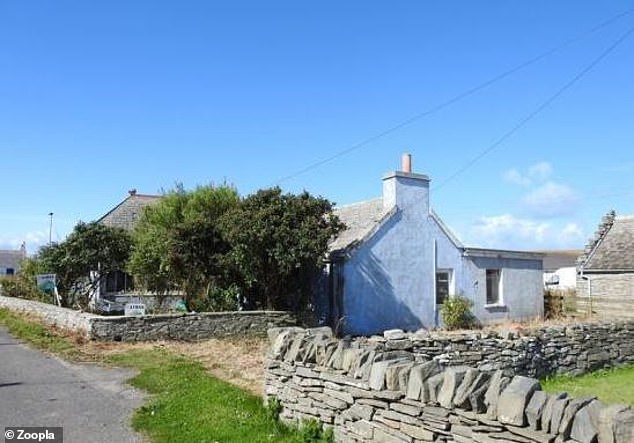 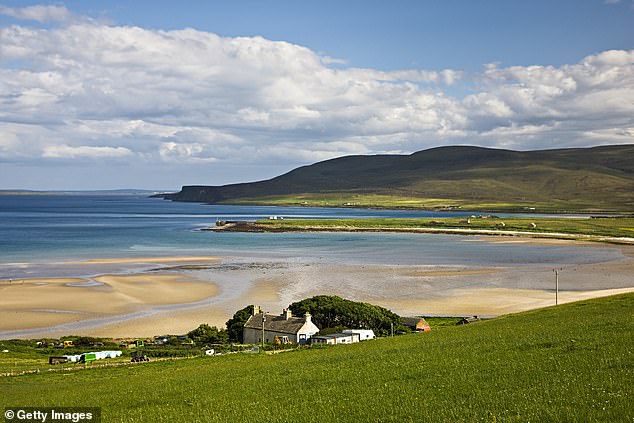 It won’t surprise you to learn that none of the properties in our list of houses for sale for less than £50,000 are in the South, nor that some need quite a bit of work doing to them.

But one factor they all share in common is that they cost significantly less than the typical home.

The average house price in Britain currently stands at £214,920, according to Nationwide Building Society.

This four-bedroom cottage is in the scenic village of Lady, on the island of Sanday – which is part of the Orkney Islands, off the north coast of Scotland.

The property is semi-detached and comes with views across the surrounding countryside. It is close to the beach and would make an ideal family or holiday home once updated.

It has a guide price of £45,000 and the sale is being handled by Auction House Scotland. 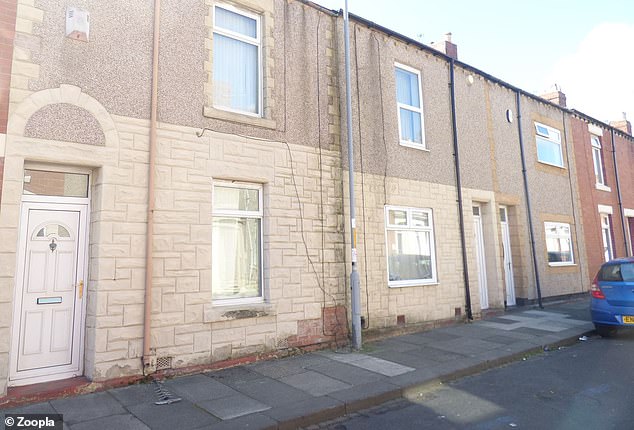 This two-bed house is close to the town centre of Blyth, in Northumberland 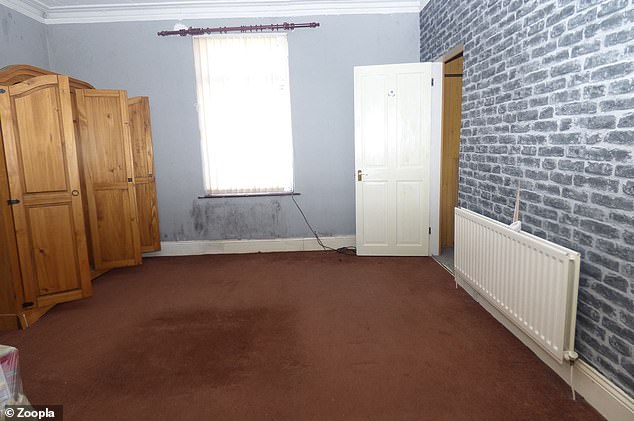 The house in Blyth has an asking price of £30,000 and requires updating

This terrace house in Blyth, Northumberland, comes with two bedrooms and a rear yard.

It needs updating and has an asking price of £30,000, and the sale is being handled by Pattinson estate agents. 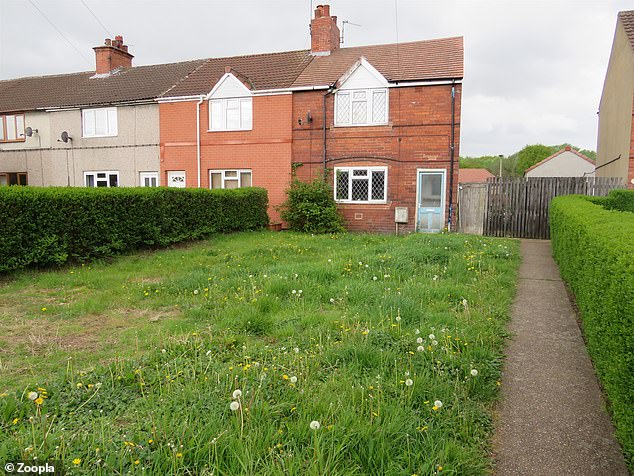 This two-bed house in New Rossington, Doncaster, comes with a large front garden 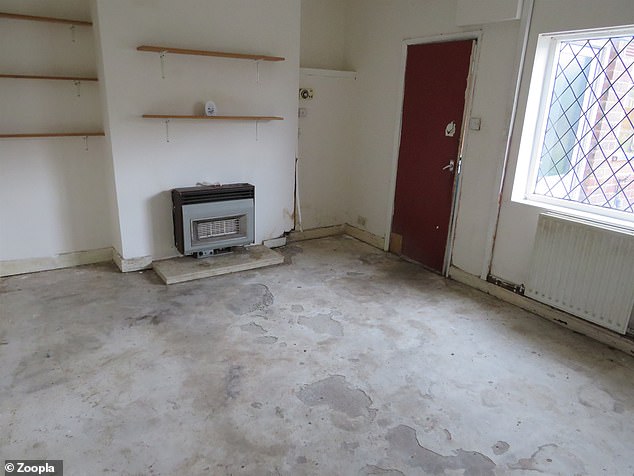 This terrace house requires updating throughout, but comes with good-sized rooms and off-street parking in the front garden.

It is being sold via William H Brown estate agents and has an asking price of £49,950. 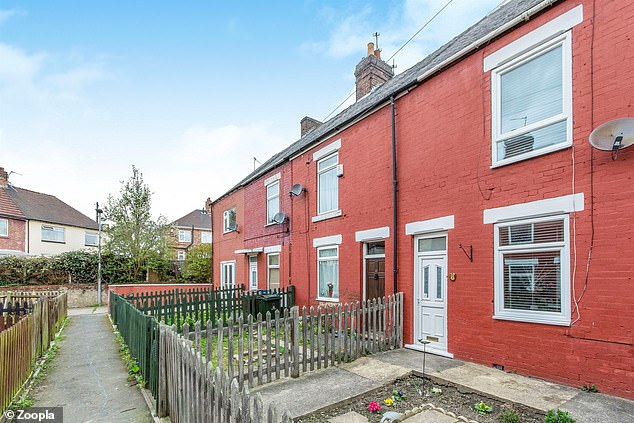 This three-bedroom house in Goldthorpe, Rotherham, has a guide price of £40,000 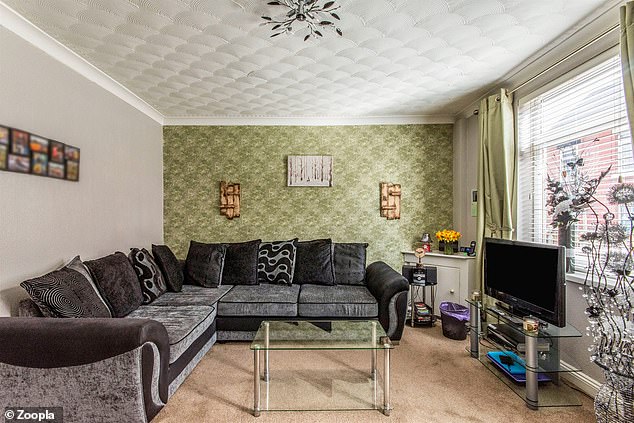 Buyer appeal! The clean and tidy Rotherham property is ready to move into

This is the most ready to move into property on our list of cheap homes for sale.

It has a guide price of £40,000, three bedrooms and gardens at the front and rear of the property. It is being sold via William H Brown estate agents. 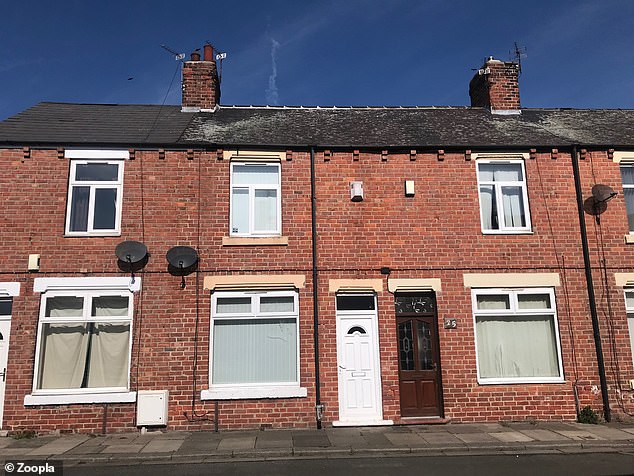 This three-bed house in South Bank, Middlesbrough, is on the market for £35,000 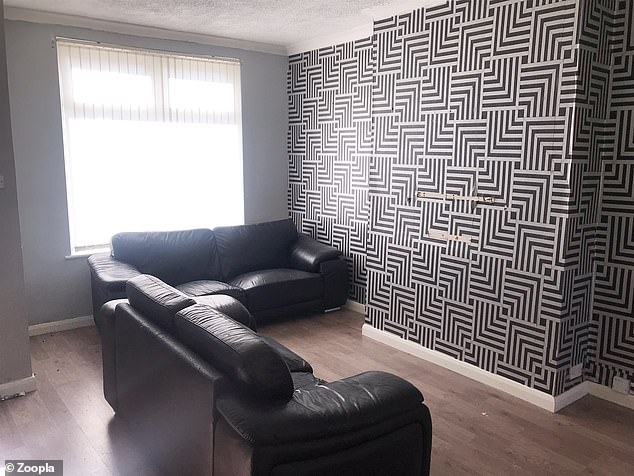 This terrace house in Middlesbrough has three bedrooms, a courtyard and no chain.

It has a price tag of £35,000 and the sale is being handled by estate agents Manners & Harrison.