A FLIRTY contestant on The Chase asked Anne Hegerty for her telephone number before jokingly implying she "smells like a pig".

Cheeky Callum, a 20-year-old business management student from Cardiff University, told host Bradley Walsh that he’s a “gambling fan” before turning the charm on The Governess. 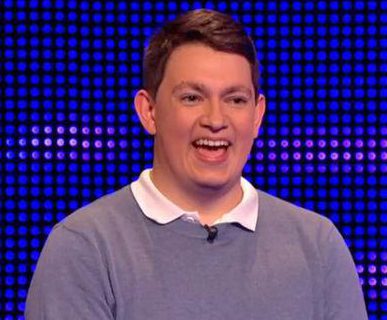 Asked what he’d do if he won a share of the jackpot, Callum said: "Last year I went travelling on my gap year and got bitten by the bug," prompting Bradley to say: "You got bitten by a bug while travelling?"

Callum replied: "I did actually, bed bugs," leaving bewildered Bradley to ask: "Who's bed were you in? Leave it right there!"

Confident Callum revealed he was hoping to bag 58-year-old Anne’s number after the show, as Bradley joked: "That really is gambling!" 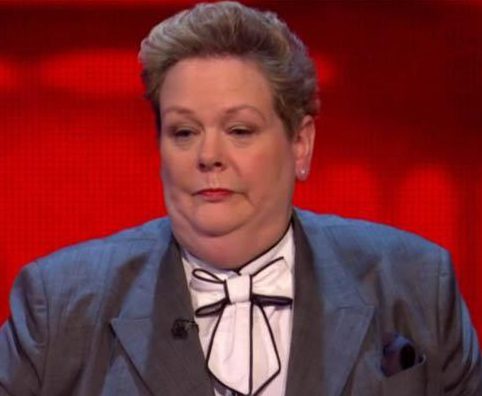 Callum’s flirty banter was a hit with fans who took to social media to praise him.

Later in the show, Callum got even more cocky. 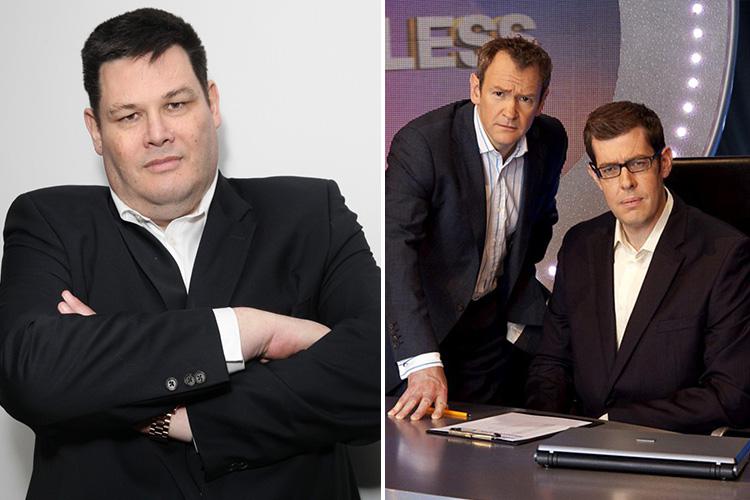 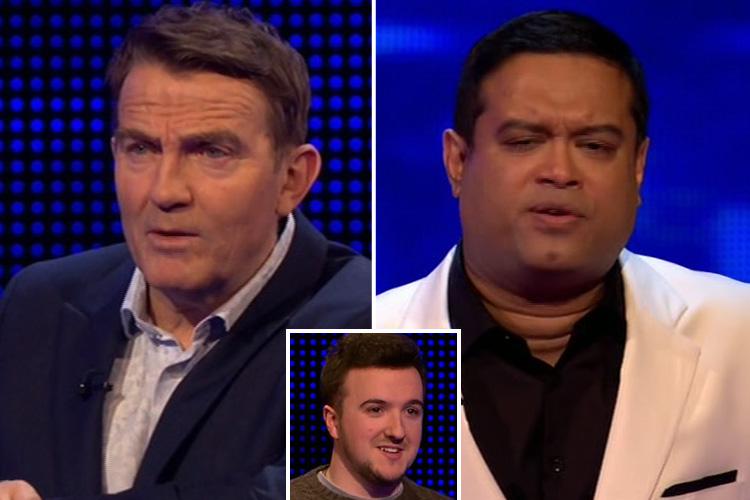 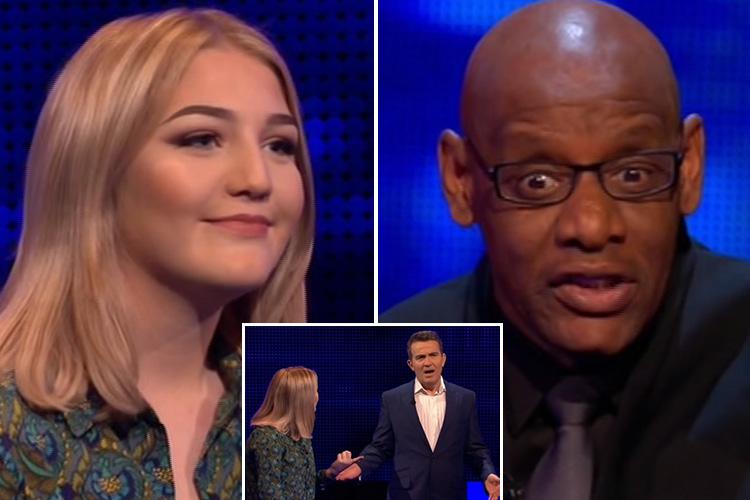 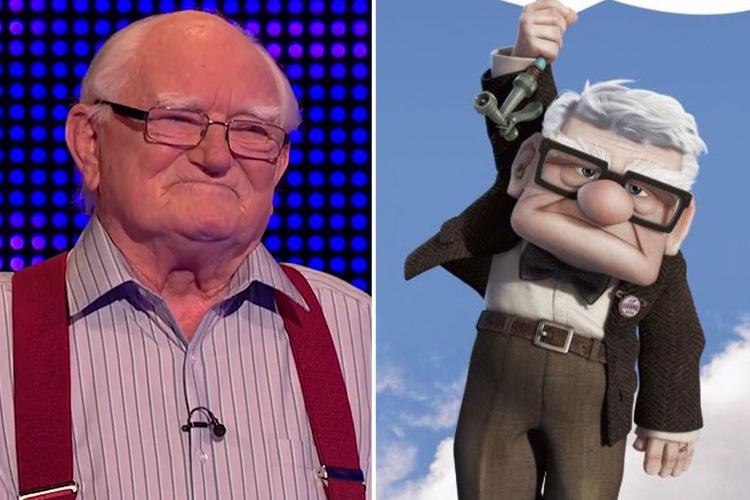