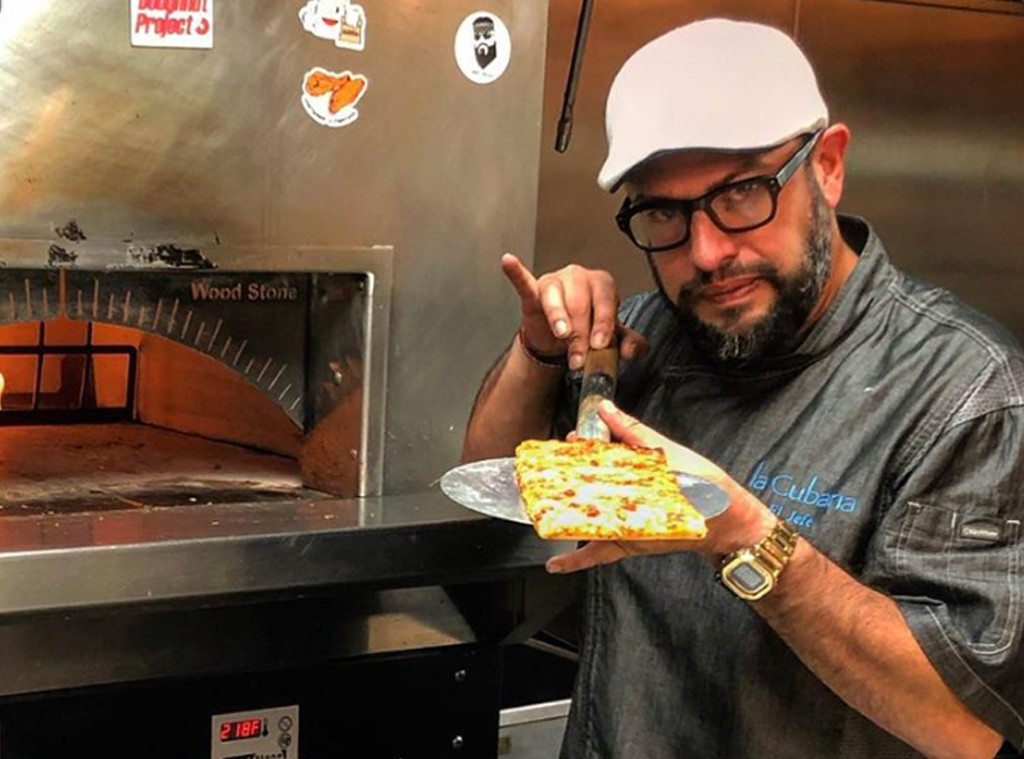 Food Network star Carl Ruiz‘s cause of death has been revealed.

A spokesperson from the Maryland Department of Health confirmed that the celebrity chef star died in his sleep, last month after succumbing to atherosclerotic cardiovascular disease, which occurs when there is a buildup of fats, cholesterol and other substances in the arteries and restricts blood flow. He was 44.

Additionally, the Department of Health listed his death as natural and ruled out any foul play.

“I’m heartbroken that my friend chef Carl Ruiz is gone,” Fieri tweeted in late September. “I have no words to describe what a great friend he was to me and my family. His ability to make me laugh and smile under any circumstances was only outshined by his talent as a chef.”

“This man was somehow fatherly, comforting, wise, reckless, brilliant, wickedly funny & unique all in 1,” wrote Alex Guarnaschelli. “My life will be lonelier without him. Love you Carl. I’ll make sure no one puts pineapple on pizza best I can without you here. #rip @carlruiz.”

As Troy Johnson shared, “Good buddy of mine is gone. He made people laugh who’d forgotten how to laugh. He set rooms on fire. He was the match and the kerosene. The smartest and lovable-ist asshole I knew. This one gutted me. Goodnight, @carlruiz.”

Our thoughts go out to Ruiz’s loved ones at this time.