Kyle Massey was spotted for the first time since being charged with a felony for allegedly sending an inappropriate photo to a minor.

The former “That’s So Raven” star, 29, attempted to keep a low profile in a hat and mask as he was photographed leaving a Los Angeles gym Wednesday, but a bright purple tank top and the general branded nature of his ensemble made him stand out.

Massey, who played Cory Baxter on the Disney Channel series, stands accused of electronically sending sexually explicit content to the girl during the months of December 2018 and January 2019.

The case is tied to a civil lawsuit filed against Massey in 2019, in which the alleged victim — who was not named because of her age — sued him for $1.5 million, claiming he had sent “numerous sexually explicit text messages, images and videos” via Snapchat.

After the charges were officially filed, Massey denied any wrongdoing in both the criminal case and civil lawsuit, claiming via his lawyer that the entire situation is “extortive.” 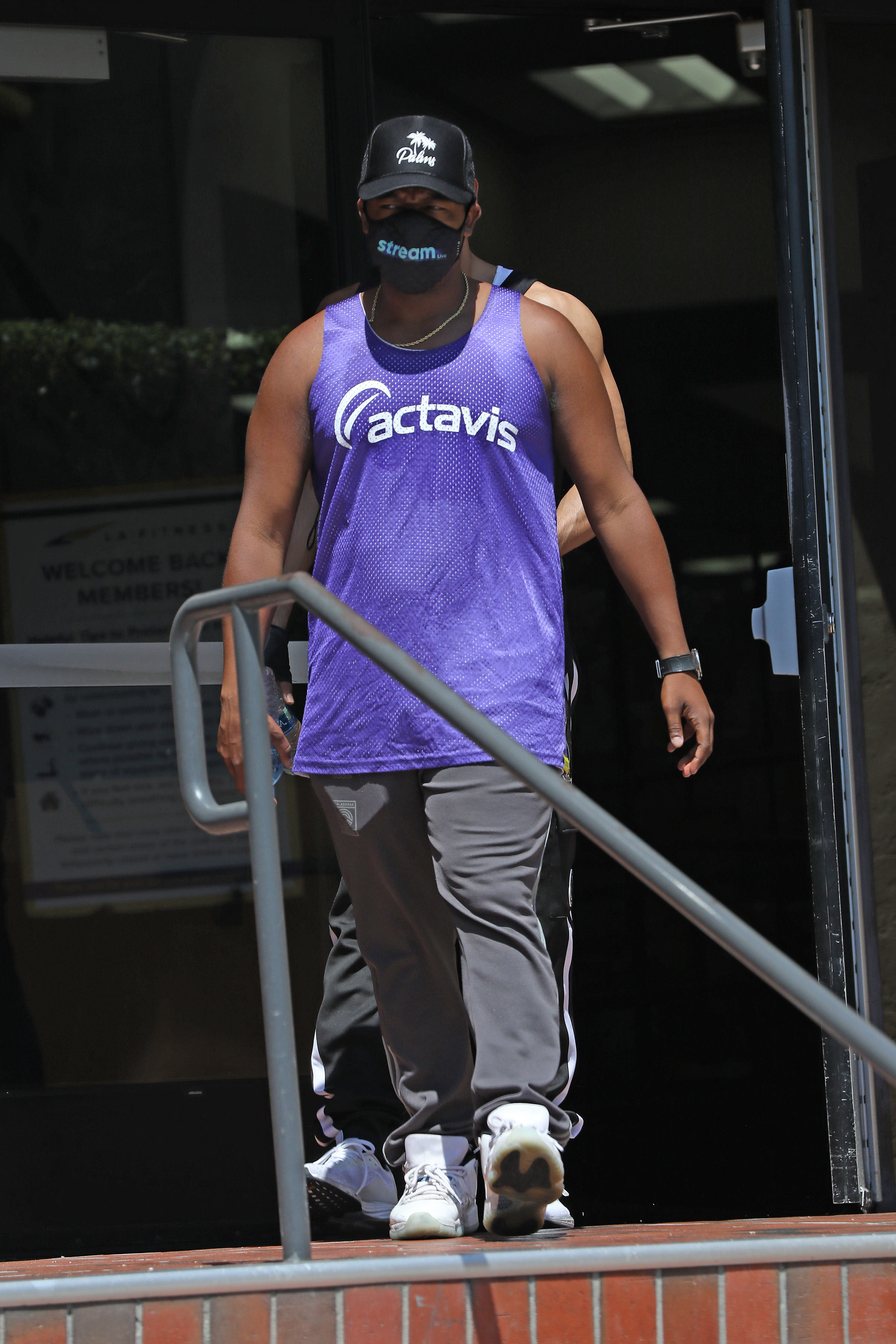 “It is unfortunate that Kyle Massey had to learn through the media yesterday that the 2019 allegations have resurfaced in the State of Washington a year after their dismissal,” the attorney, Lee Hutton, said in a statement to Page Six last week.

“Massey claims that the allegations then and now are extortive.”

Massey’s attorney also claimed the charge is a “platform for revenge.” 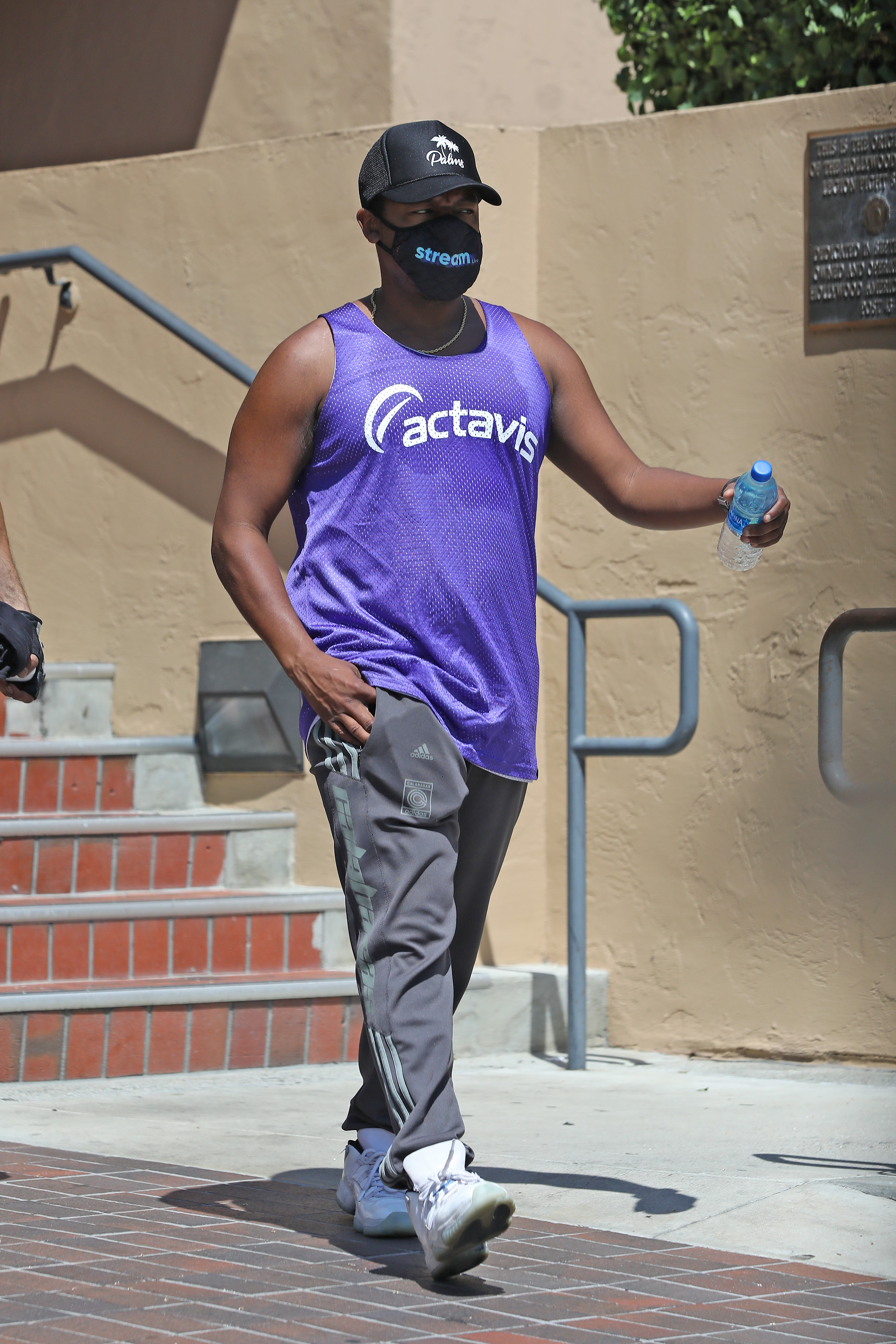 “Massey was never properly served or notified as represented to the court and the pleadings are procedurally and substantively deficient on its face,” Hutton said of the criminal charges. “Massey intends to aggressively defend these accusations again and will seek civil damages from those that refuse to hear the facts.

“We plan to seek an early dismissal — finally putting these extortive attempts to rest.”

Despite wearing head-to-toe branding for various companies, the “Cory in the House” alum lost his endorsement deal with vape company Dr. Dabber after the charges became public knowledge.