Tom Girardi spotted at assisted living facility after being disbarred

Garcelle Beauvais and Dorit Kemsley found themselves at odds after a mishap at Lisa Rinna’s Rinna Beauty launch party.

Kemsley, 45, confronted Beauvais, 54, over perceived “jabs” at her in Wednesday’s episode of “The Real Housewives of Beverly Hills” after she mistakenly called their co-star Crystal Kung Minkoff by Beauvais’ name.

Kemsley admitted that she had been thinking about how Beauvais’ behavior toward her had been “bothering” her, and their conversation escalated when the “Real” co-host asked for an example.

“I feel like the last couple of months, you’ve been making a lot of jabs at me,” Kemsley said. “I don’t really know why you’re doing it, but I definitely am noticing it. It doesn’t sit well with me, Garcelle. And I want to know what is going on.

“I don’t have a problem with you, but I feel like whenever we are all having a discussion, you tend to hijack the moment and just go on and on and on and not give anybody a chance to have their say,” she added when Kemsley continued to press her. 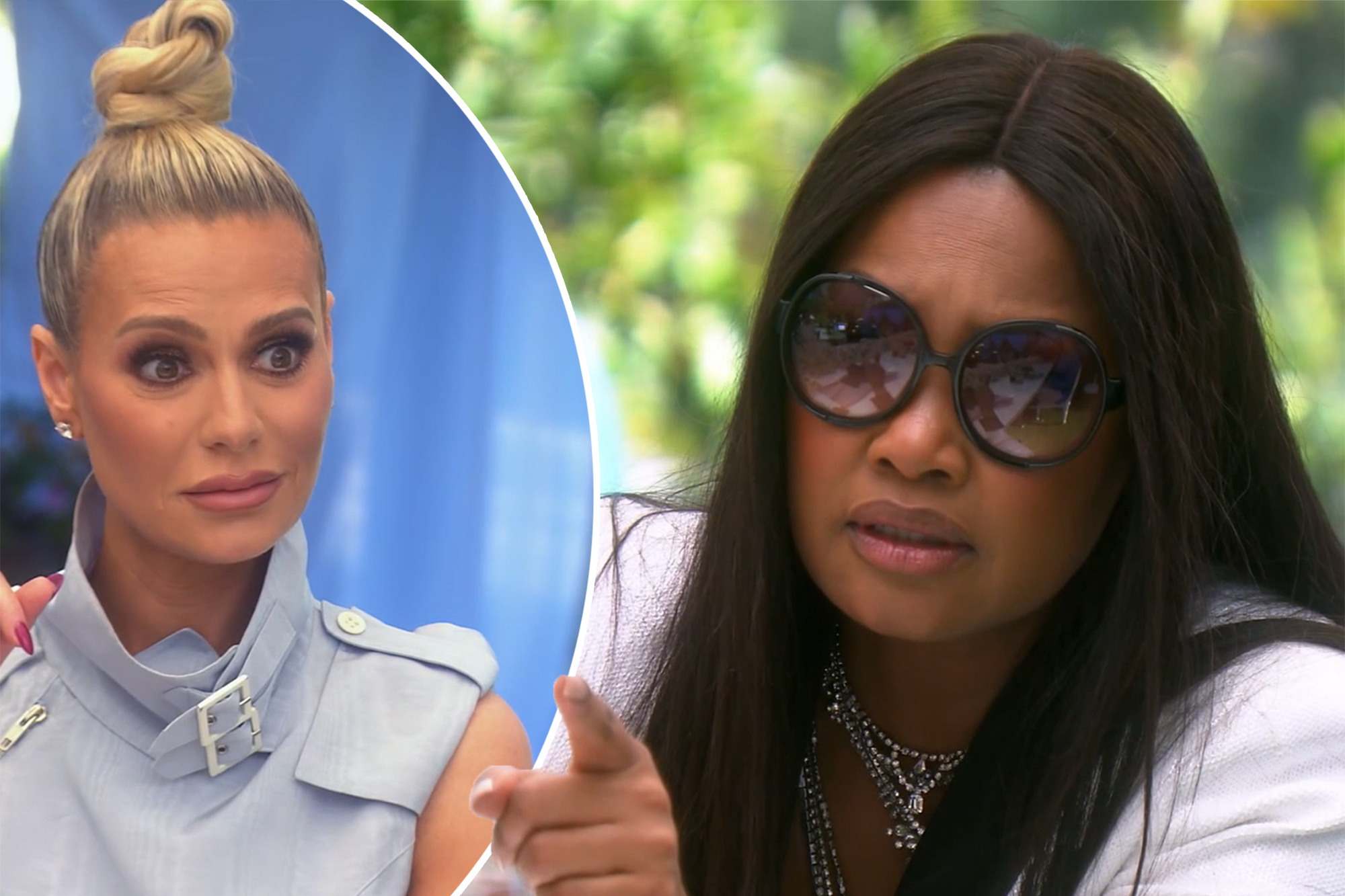 Finally, Kyle Richards chimed in to try to explain that Beauvais’ approach to dealing with her frustrations could be seen as “passive-aggressive” instead of straightforward.

At that point, Kemsley brought up that Beauvais had previously told the group part of her private conversation with Erika Jayne — without the singer’s permission — during a trip to Palm Springs, Calif.

“F–k you with that. You know exactly what happened in Palm Springs,” Beauvais fired back.

Ultimately, the women agreed that Beauvais would tell Kemsley when she was having problems with her in the moment.

“The Real Housewives of Beverly Hills” airs Wednesdays at 8 p.m. ET on Bravo.