Melanie Martin: Aaron Carter would be ‘ecstatic’ that I regained custody of son

Soap opera star Sonya Eddy has passed away. She was 55.

Octavia Spencer announced on her Instagram that the “General Hospital” actress died Monday. She didn’t provide any details regarding the cause of Eddy’s death.

“My friend @sonyaeddy passed away last night. The world lost another creative angel. Her legions of @generalhospitalabc fans will miss her 💔🕊️,” Spencer captioned a professional headshot of Eddy.

“My thoughts and prayers are with her loved ones, friends, and fans!”

Eddy began her long run on the ABC soap opera in 2006. She portrayed character Epiphany Johnson, a no-nonsense head nurse that was the mother of the late Stan Johnson, who became involved with the mob. 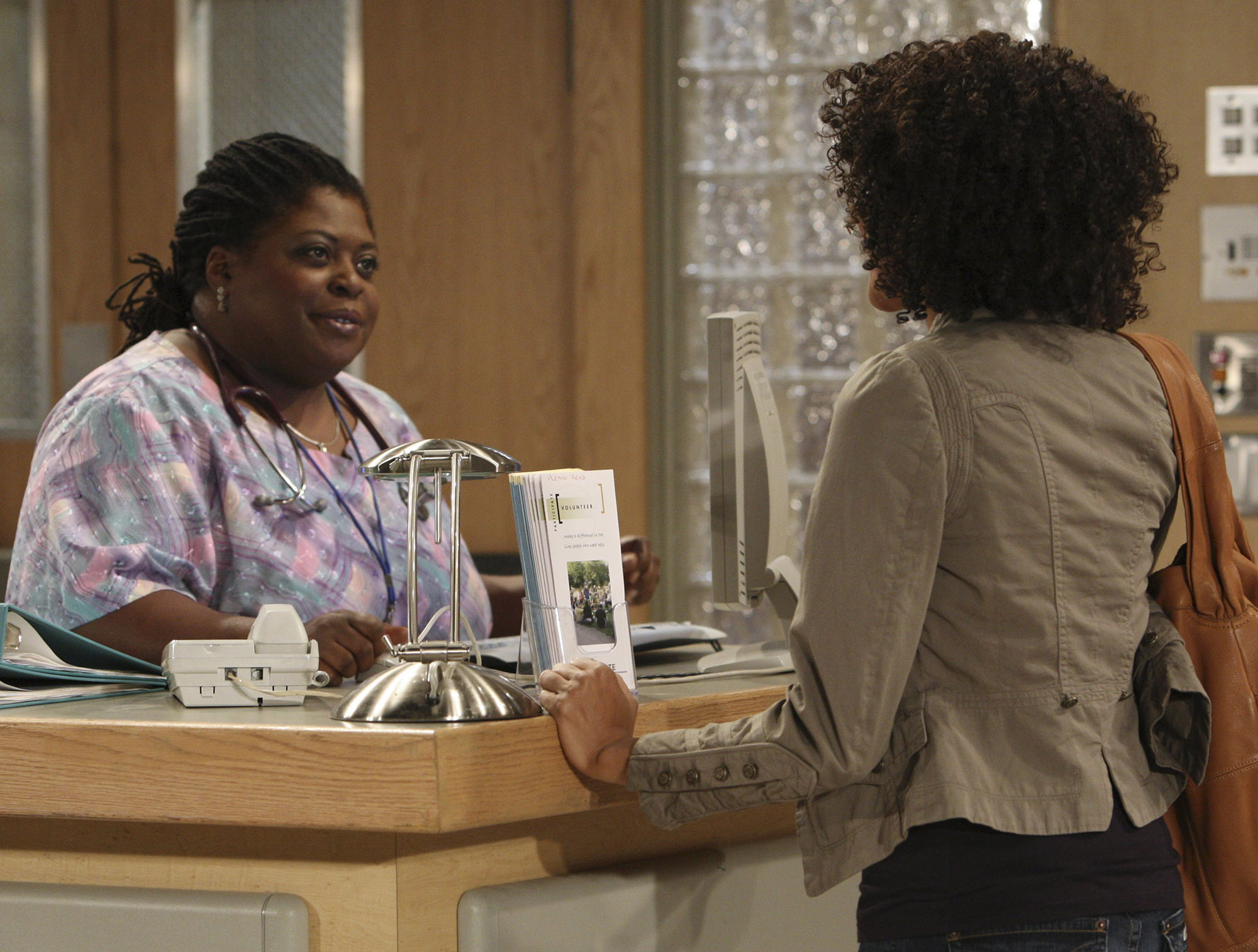 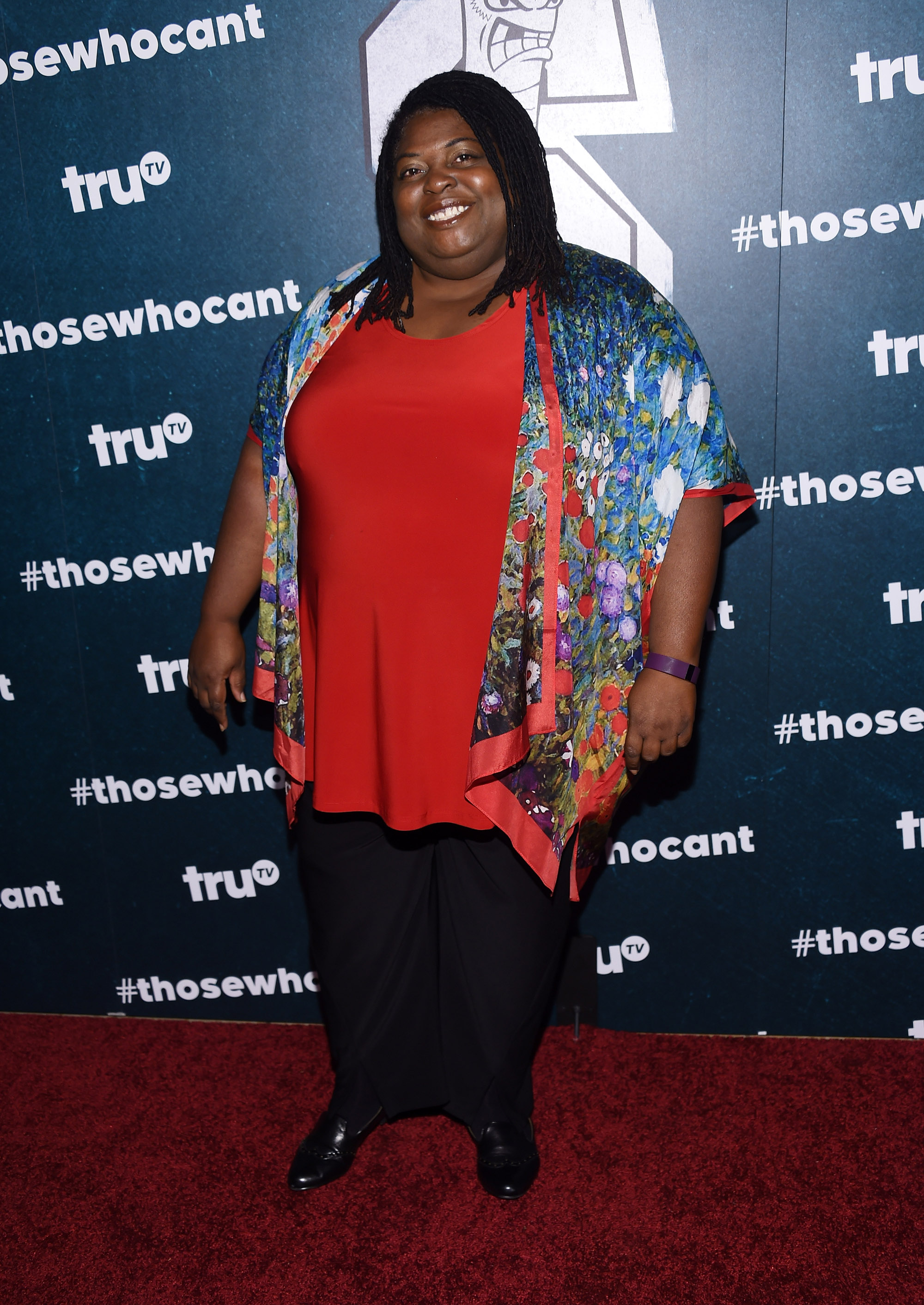 Another fan said “General Hospital” wouldn’t “be the same without her.”

“She was a beautiful woman inside and out,” the fan added, and included a crying emoji.