The best of the 2015 People’s Choice Awards red carpet

Stars on the subway

Actress Ginnifer Goodwin had no problem offering up her husband Josh Dallas’ sperm to a good friend who was looking to become a single parent.

“By the way, I offered his sperm to one of my best friends who was gonna be a single mom,” she revealed during an interview on SiriusXM’s “Pop Culture Spotlight” with Jessica Shaw.

“And my husband and the best friend were the ones who were like, ‘This could lead to complications.’ And I was like, ‘I just feel like you need to procreate.’”

The “He’s Just Not That Into You” star, 43, married the “Manifest” actor, also 43, in 2014 after first meeting while filming ABC’s “Once Upon a Time” together. The couple share sons Oliver Finlay, 7, and Hugo Wilson, 5. 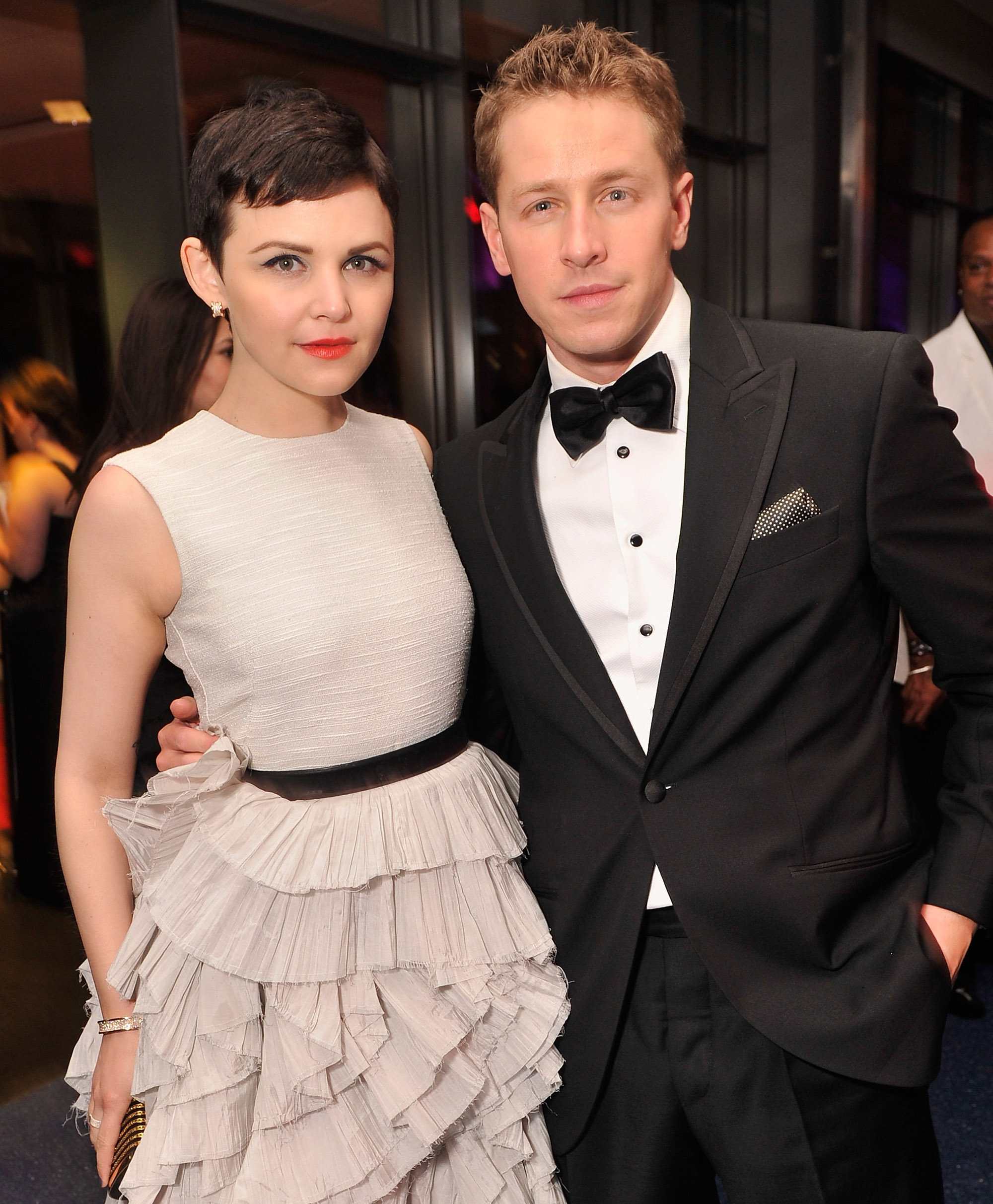 “At a point, I was like, ‘No, but seriously, we could arrange this,’” Goodwin continued. “‘And then there would be more little Josh’s in the world.’ And like, I love that picture of [what] people needing Josh’s would be.”

She added, “The best friend and the husband were like, ‘Wow, that’s really sweet Ginny. Like what happens?’ And then they explained like all the logistics and I was like, ‘Look, there’s turkey basters.’ It’s not like you’re not gonna be in the kid’s life. Like you’re in my best friend’s life.” 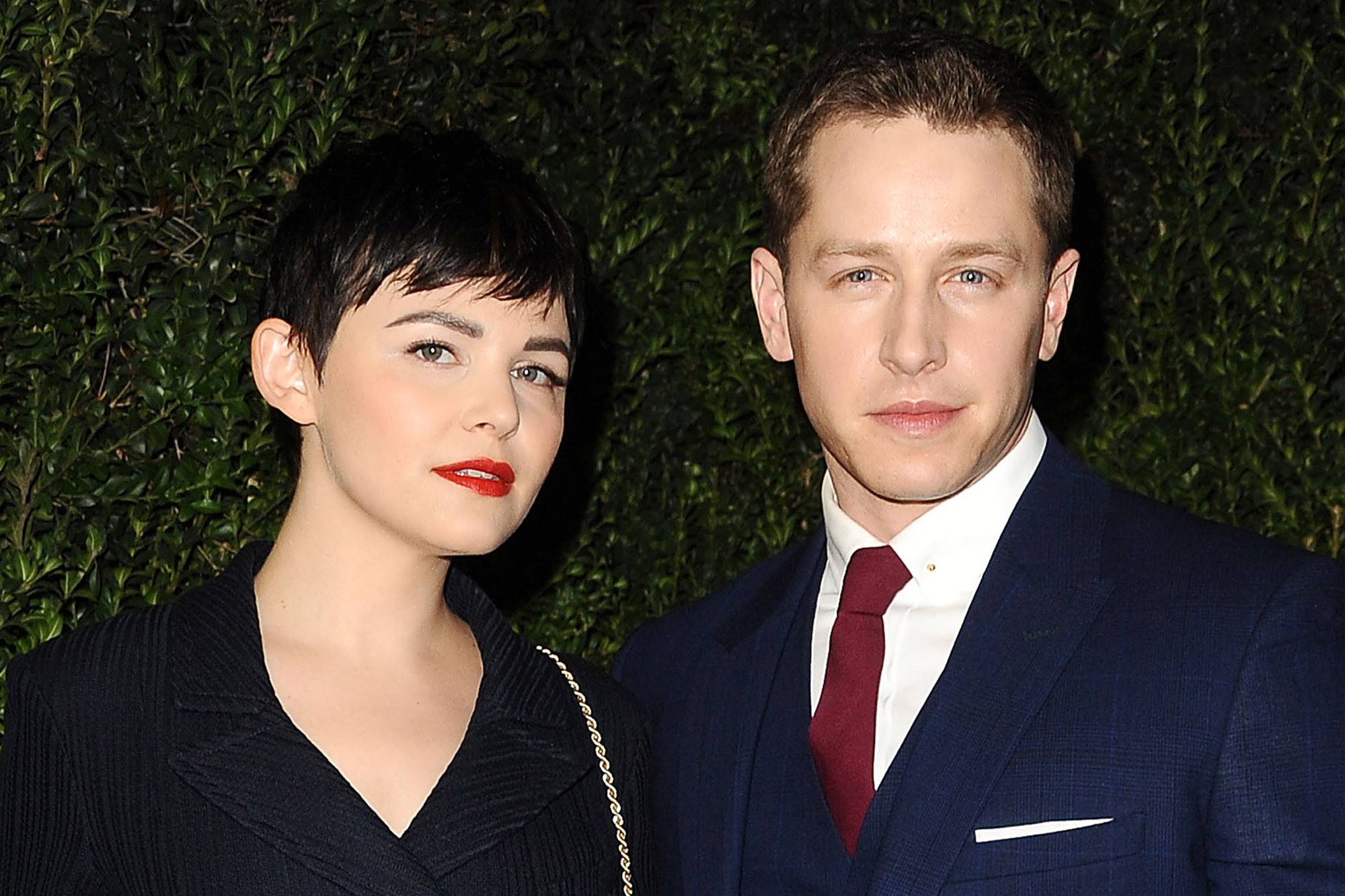 Dallas gushed over Goodwin’s gifts as a parent in 2020, calling her the “greatest mother that I know.”

“It’s extraordinary to have your partner, who you’ve known all this time, blossom into this woman … who is so nurturing, so caring and just so cool,” he said. “She’s so cool and she’s a cool mom. It’s great.”