They added that the seven-time Super Bowl champ, 45, and the Brazilian supermodel, 42, even split a few times over the years before the “epic fight” in August that led to their latest separation — and what looks like, the end of their 13-year marriage.

One source in the know claimed Bündchen went to see a lawyer in 2015, saying, “Tom and Gisele have separated before. Every couple of years they have a big fight and she has left Tom before, but she always came back.

“They always worked through things, and Tom was hopeful they would do it again this time.” 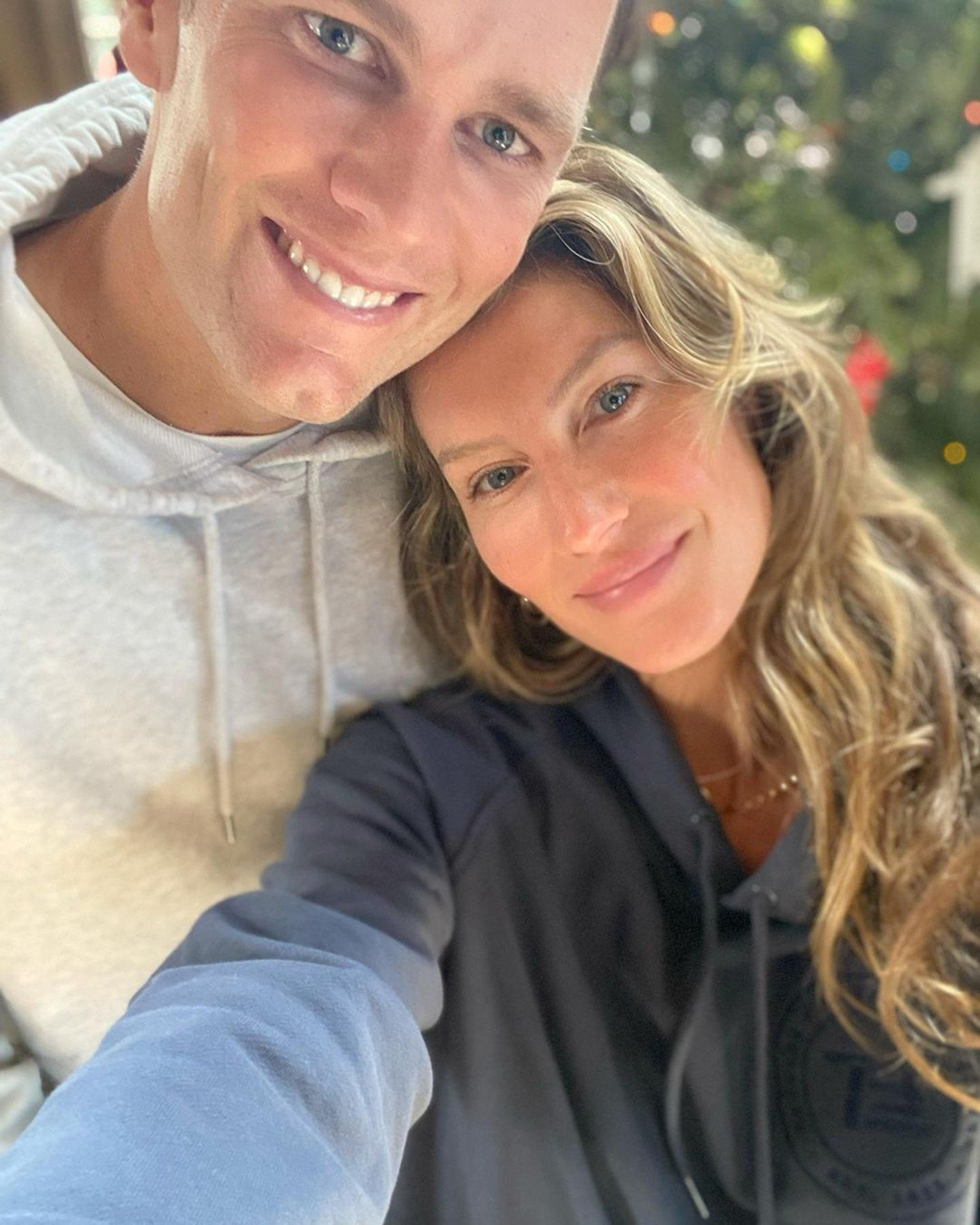 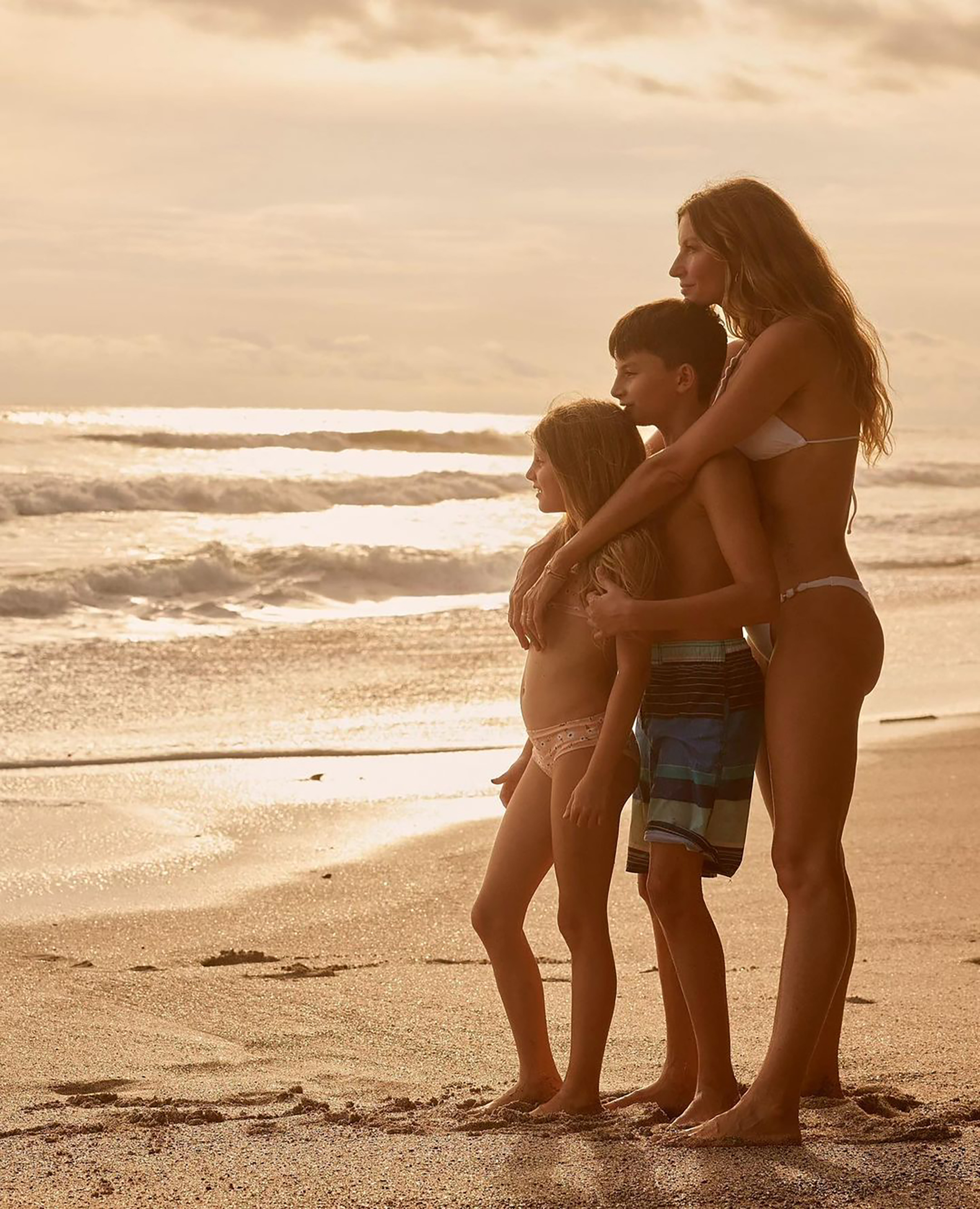 Sources close to Bündchen also told TMZ this week that the model had threatened to divorce Brady several times over a period of years, and it was all about his football career. Brady famously rejoined the Tampa Bay Buccaneers in March, just six weeks after announcing his retirement.

The last time the glossy couple had a big blowout is believed to be two years ago, sources told Page Six, but they worked through things. 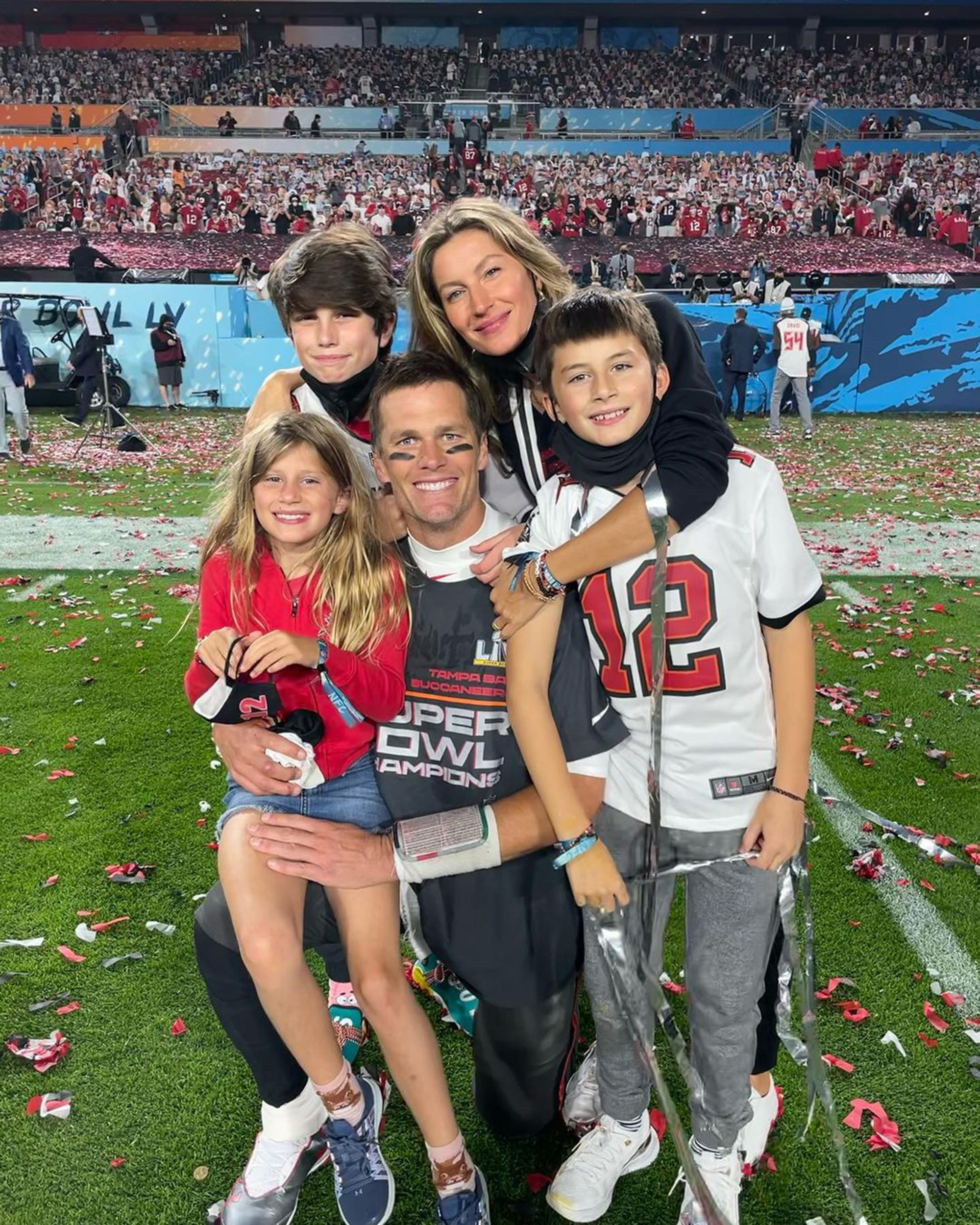 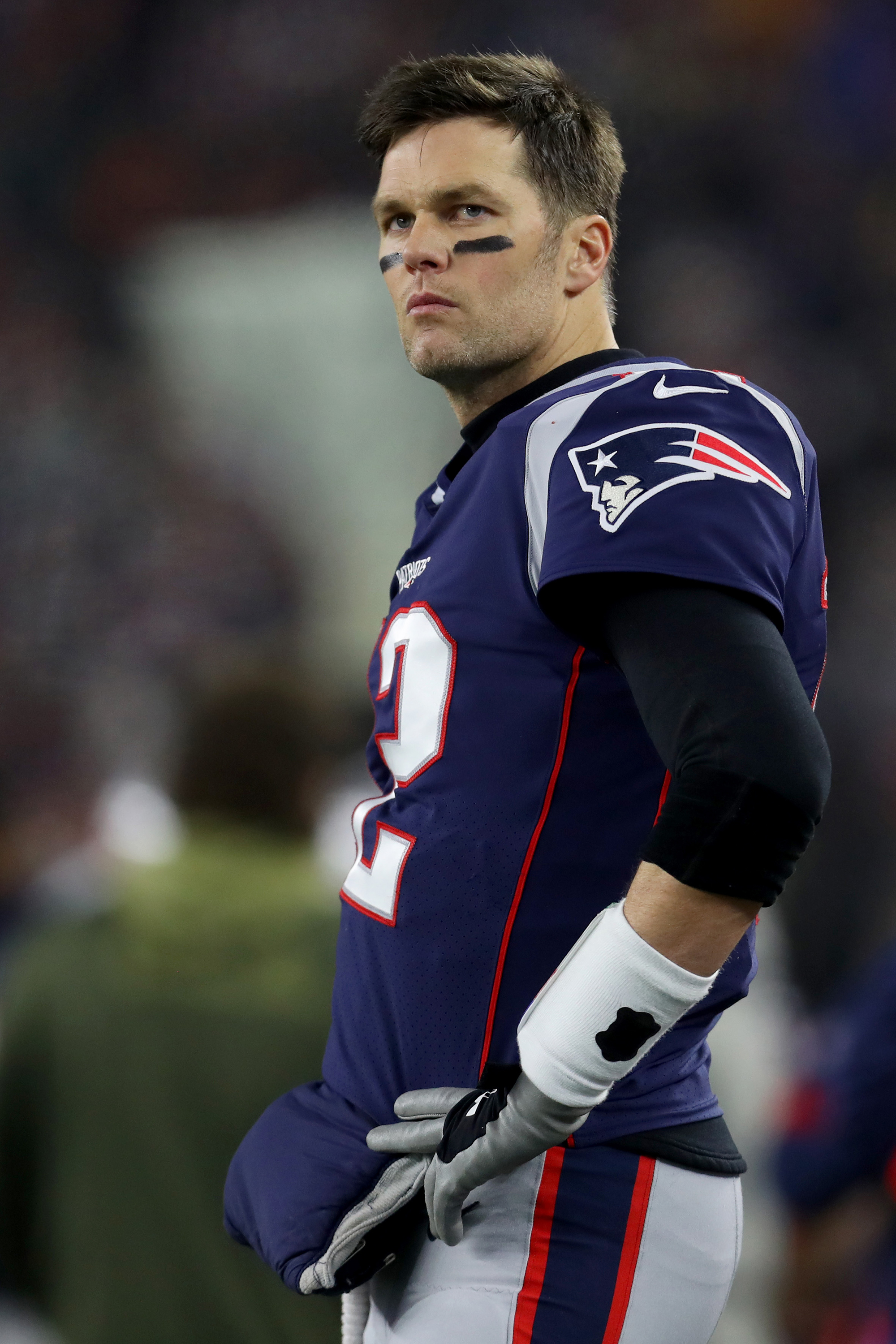 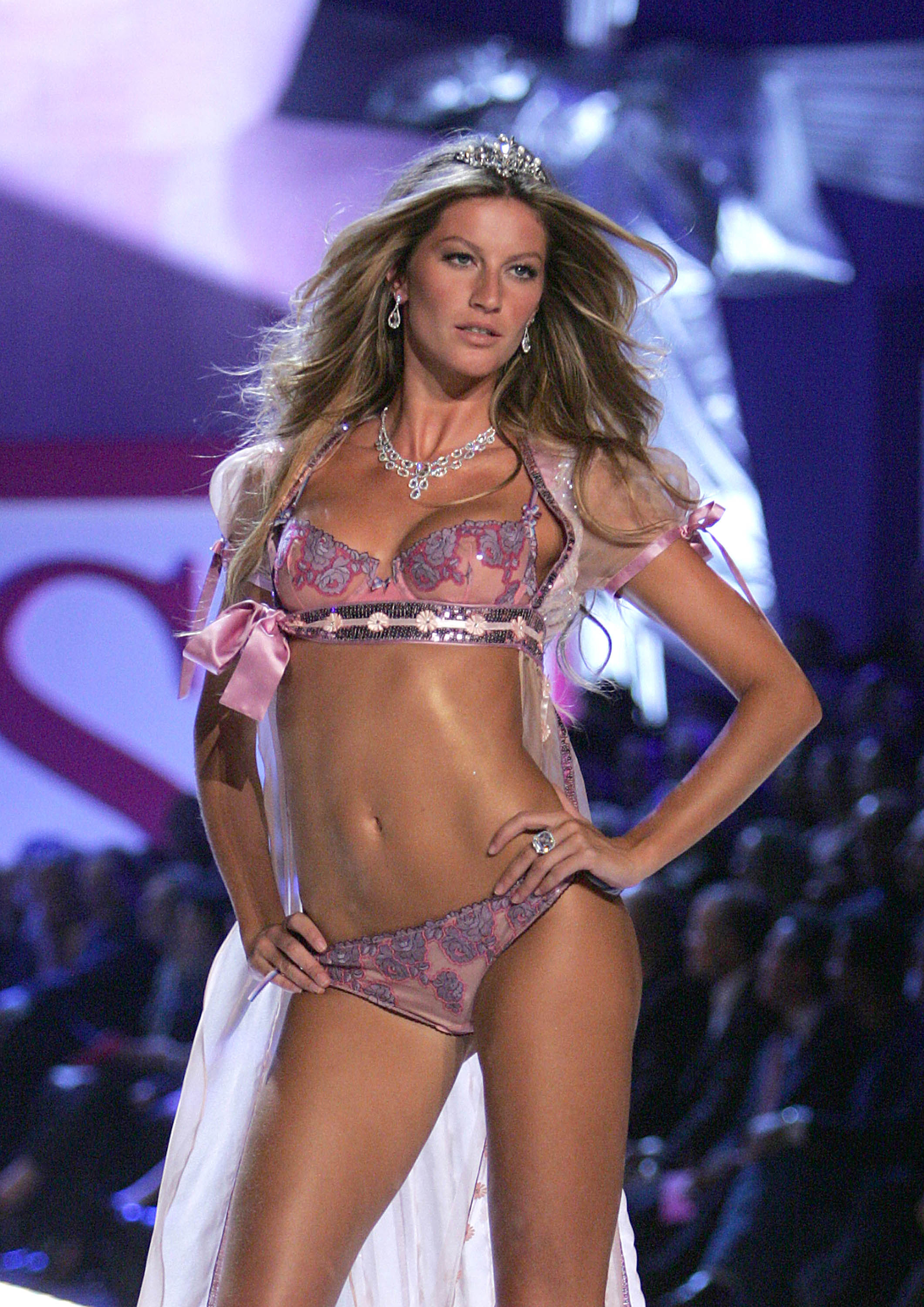 However, as Page Six exclusively revealed this week, it now looks like the end of the road for the couple: Both have hired well-established divorce lawyers in Florida, where they live, and where they would most likely file for divorce.

Bündchen is believed to have hired an attorney who has helmed a number of high-profile divorce cases. 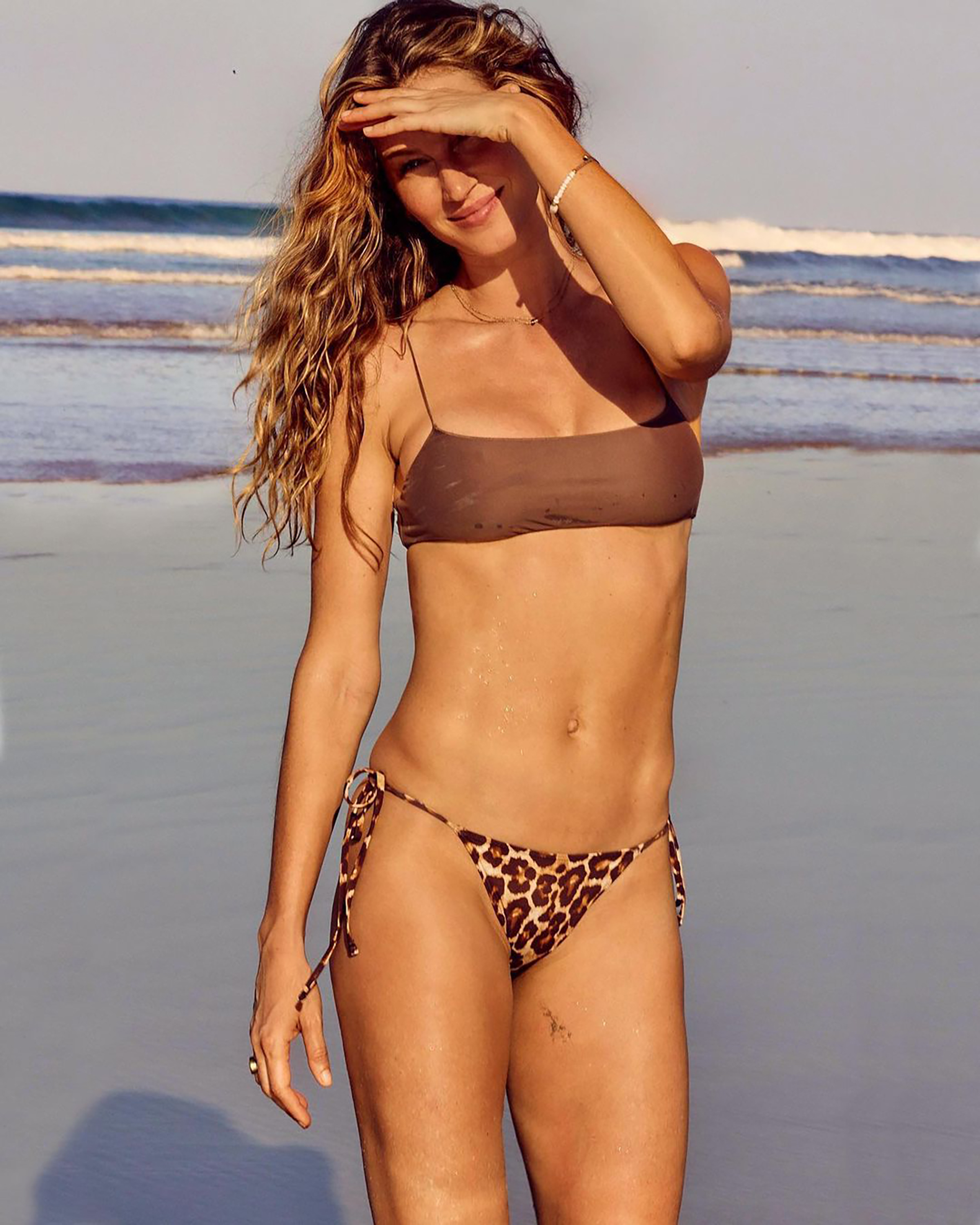 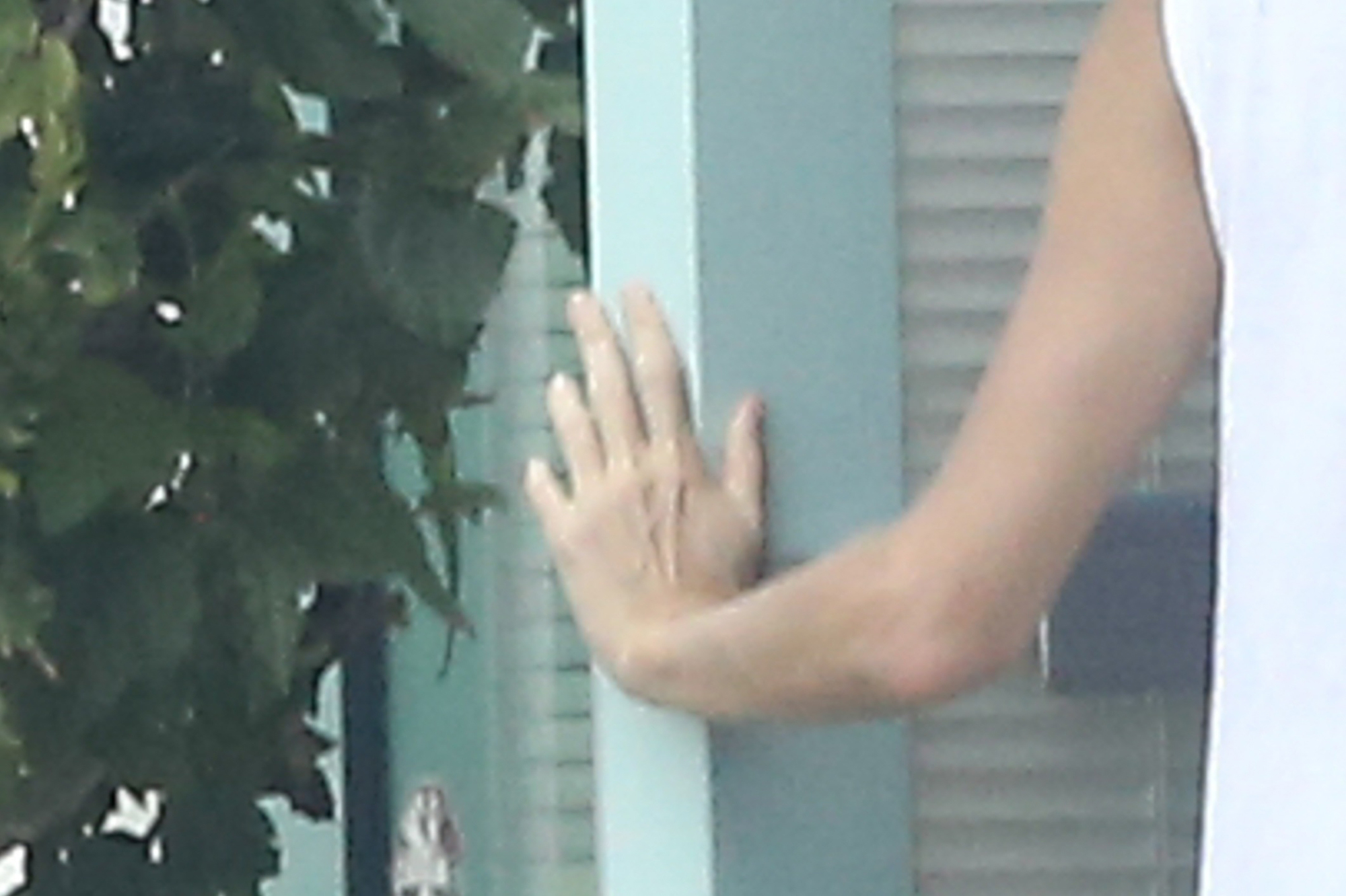 Asked why the couple has yet to confirm their separation, another insider who knows the couple said: “The timing is interesting. It’s football season, and Gisele is leading the charge. So is she trying to F with Tom?”

The couple is now believed to be sorting out their finances. Brady is worth a reported $250 million, while former Victoria’s Secret star Bündchen was the world’s highest paid model from 2002-2016.

Brady and Bündchen share son Benjamin, 12, and daughter Vivian, 9, and Brady is also the father of son Jack, 15, with ex Bridget Moynahan.