Graham Norton has come under fire from viewers after ‘belittling’ Henry Cavill’s Warhammer hobby on The Graham Norton Show on Friday night.

The television host was joined by The Witcher star ahead of the release of the Netflix fantasy’s second season.

Turning his attention to what Henry gets up to in his free time, Graham started: ‘You do fly your nerd flag with pride. One of your hobbies, and he’s got a lot of hobbies ladies and gentlemen, one of your hobbies…’

Henry then interrupted to comment: ‘Makes me sound weird.’

‘Well, you do have more hobbies than the average man, I’d say,’ Graham retorted, before adding: ‘But you paint World Of War Craft?’ 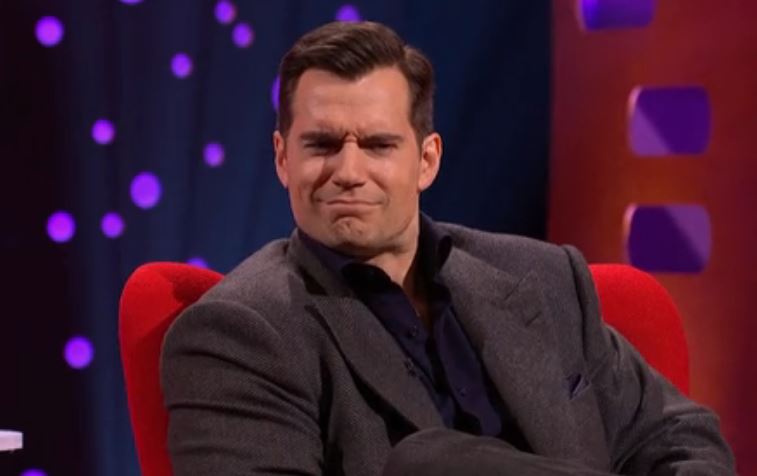 ‘I’m a fool,’ Graham quipped, with the audience bursting into laughter. ‘You paint by hand? Does everyone do that, or can you buy them already painted?’

Henry then explained that players do paint the figurines but that there’s also the gaming side to all of the fun.

‘When you paint them, what do you do with them then, Henry?’ Graham continued.

‘You put them together in little armies and you fight against someone else’s army,’ Henry said, with the audience laughing again. ‘It’s fun. It sounds ridiculous but it is fun.’

‘Toys, very good fun,’ Graham went on: ‘Do you invite people over?’

Viewers criticised Graham’s comments and some branded them ‘entirely unwarranted’.