One wedding photographer gave her grandparents a truly precious gift to celebrate their 60th anniversary this month. 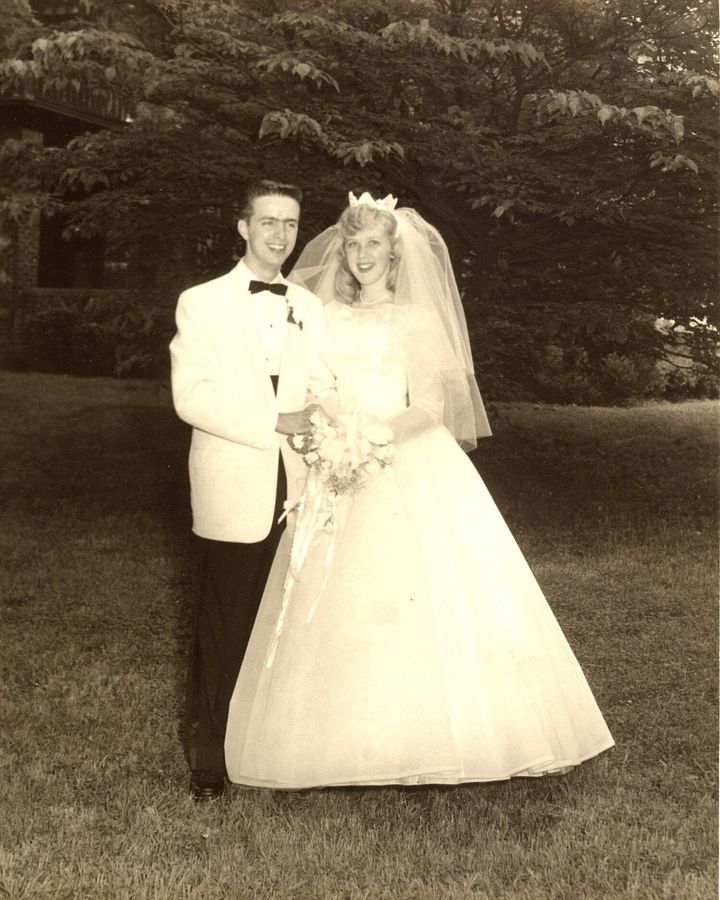 The Browns live in South Carolina, but they came up to New Jersey to visit family. Before their trip, Lydick told her grandparents that she wanted to dress them up and take them out for their anniversary while they were in town — but she didn’t mention anything about the photo shoot.

“Of course they said yes, because they’ll do anything for their grandchildren!” Lydick told HuffPost. “Then I got to work with some of our favorite local vendors to get [Grandmom] a dress to wear, hair and makeup and florals.”

It wasn’t until the couple arrived in New Jersey that Lydick revealed what she actually had up her sleeve.

“I told them I had all this lined up for them, and they were shocked and excited and even a little nervous to be in front of the camera,” Lydick said. “My grandmom had never even had professional hair or makeup done before.” 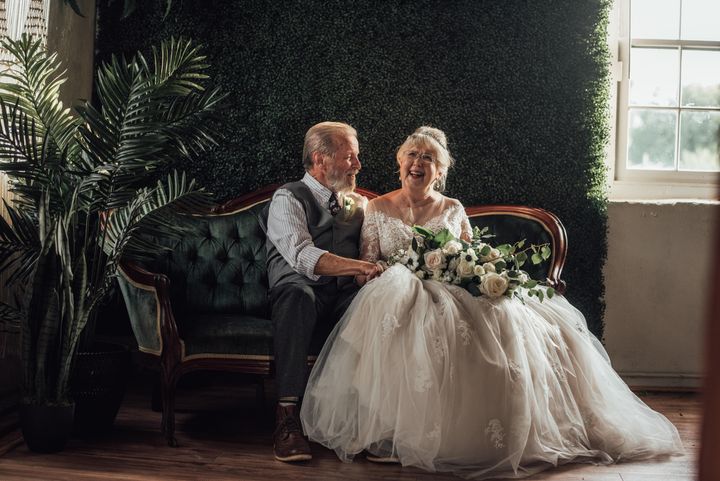 During the shoot, the Browns shared their secrets to a long, happy marriage, including: “Don’t go to bed if you’re angry,” “be prepared to forgive, always,” and “maintain a good sense of humor.”

Over the years, Lydick has learned a lot about what it takes to build a strong marriage by watching Granddad and Grandmom, she said.

“They aren’t afraid to talk about the hard stuff but are always ready to celebrate the good stuff,” she said. “When you are with someone for so long, there are bound to be bad days. But I always say that the bad days are what make the good days shine the brightest.” 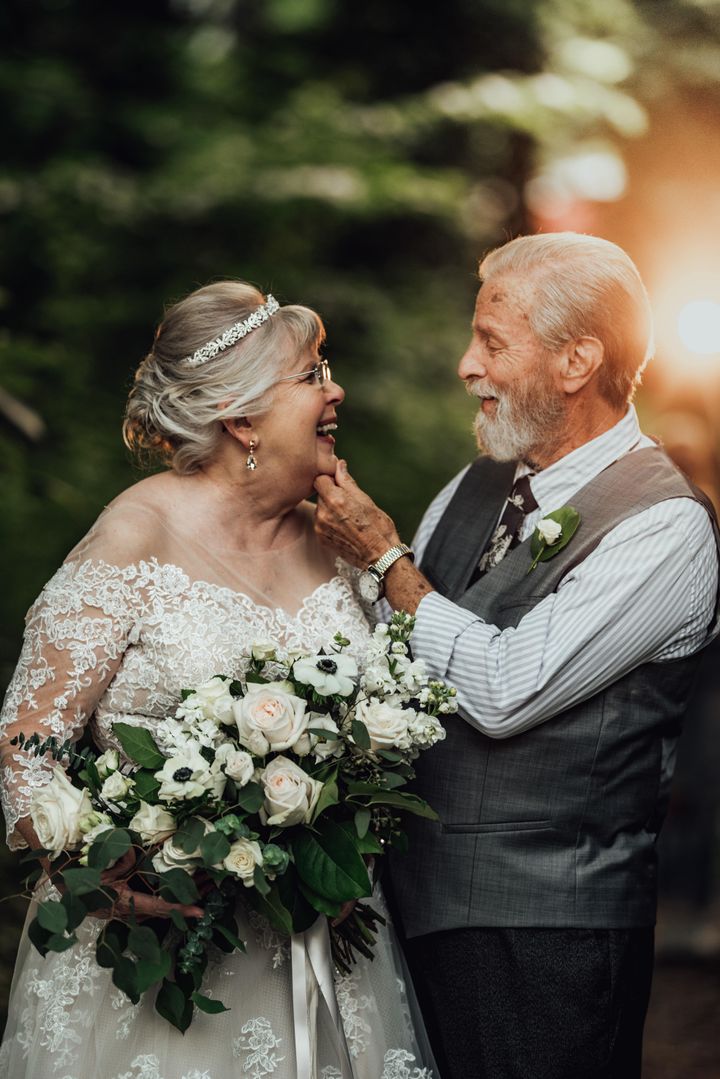 Lydick shared photos from the shoot on her business’s Facebook page Tuesday. The post has since gone viral, with more than 27,000 shares at the time of publication. All of the attention has “shocked” her grandparents, Lydick said.

“Grandmom is a little nervous with the brand-new fame, but Granddad is more accepting of it!” she said. “Granddad shared the post and captioned it, ‘I reckon we try for another 60!’”

See more heartwarming moments from the couple’s photo shoot below: 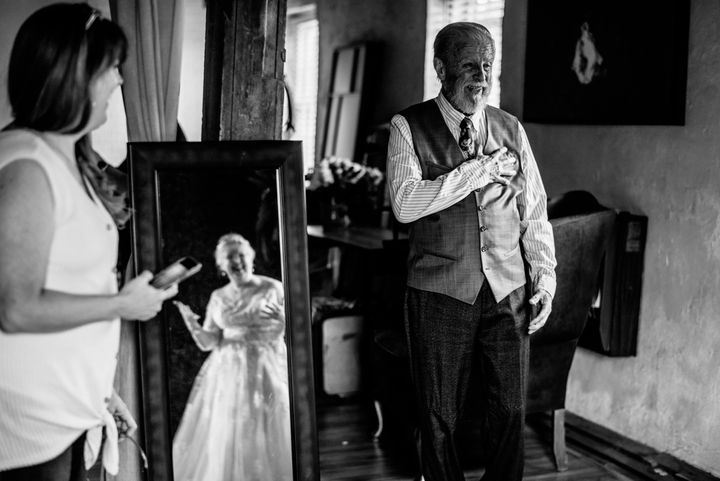 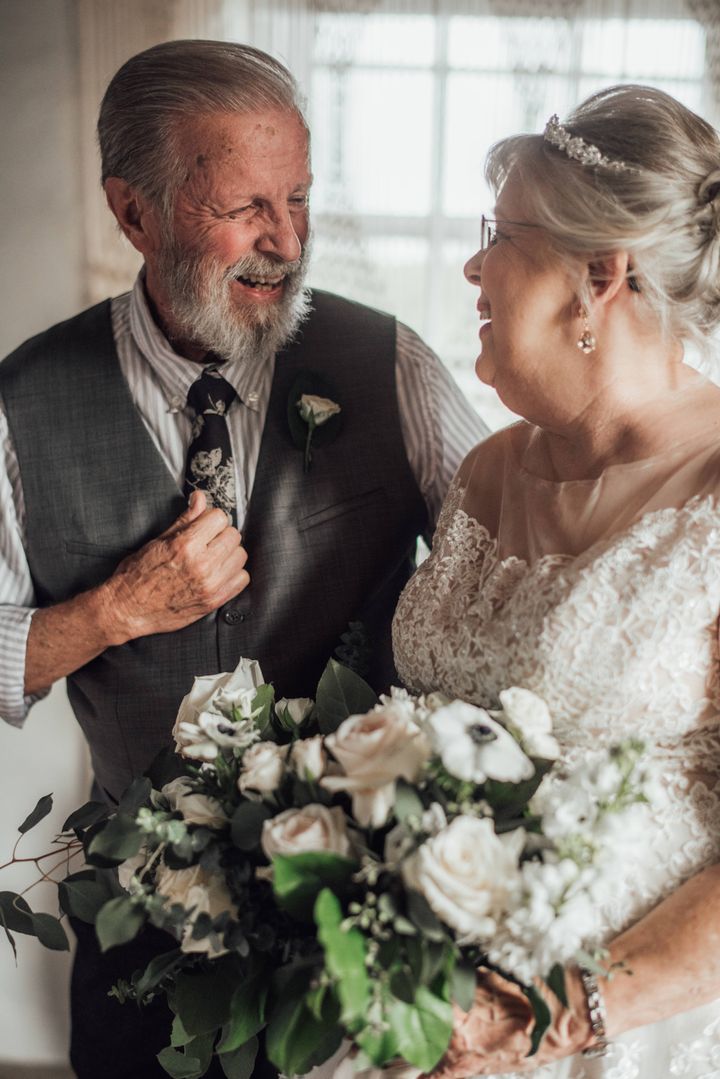 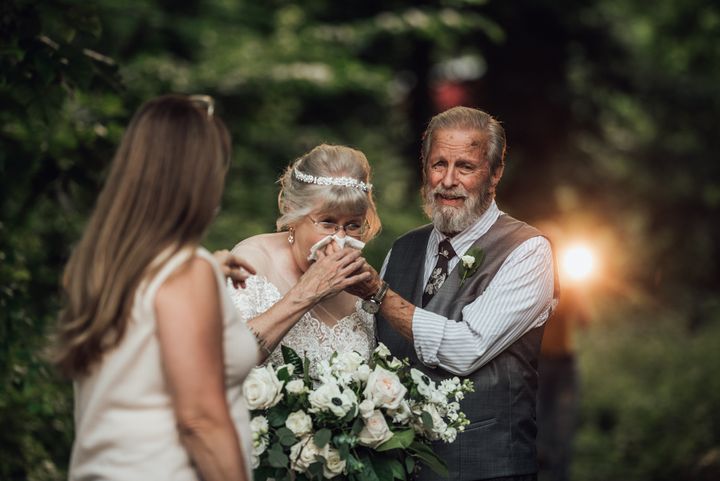 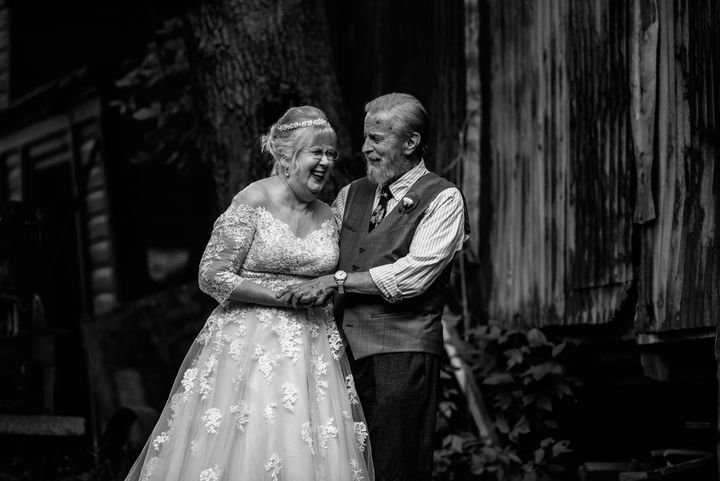 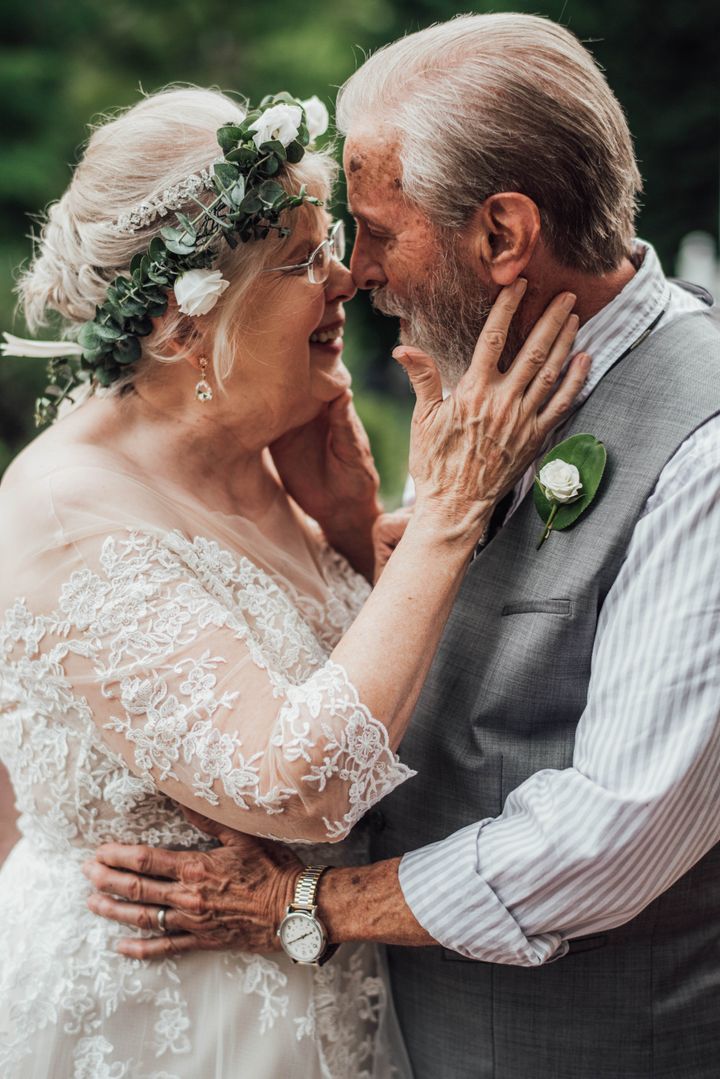 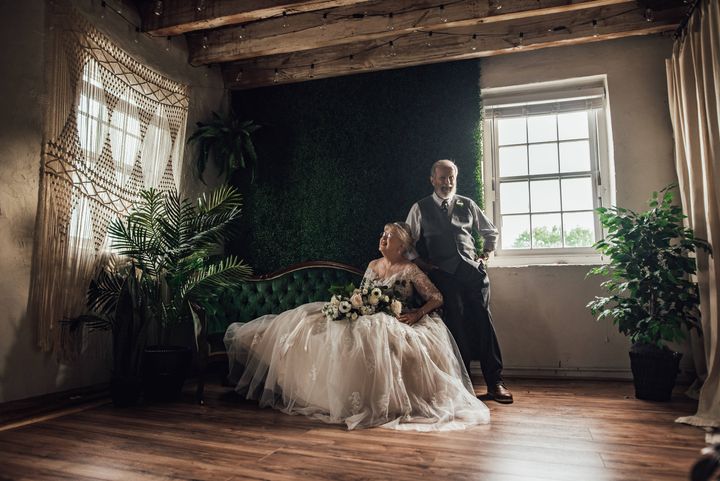 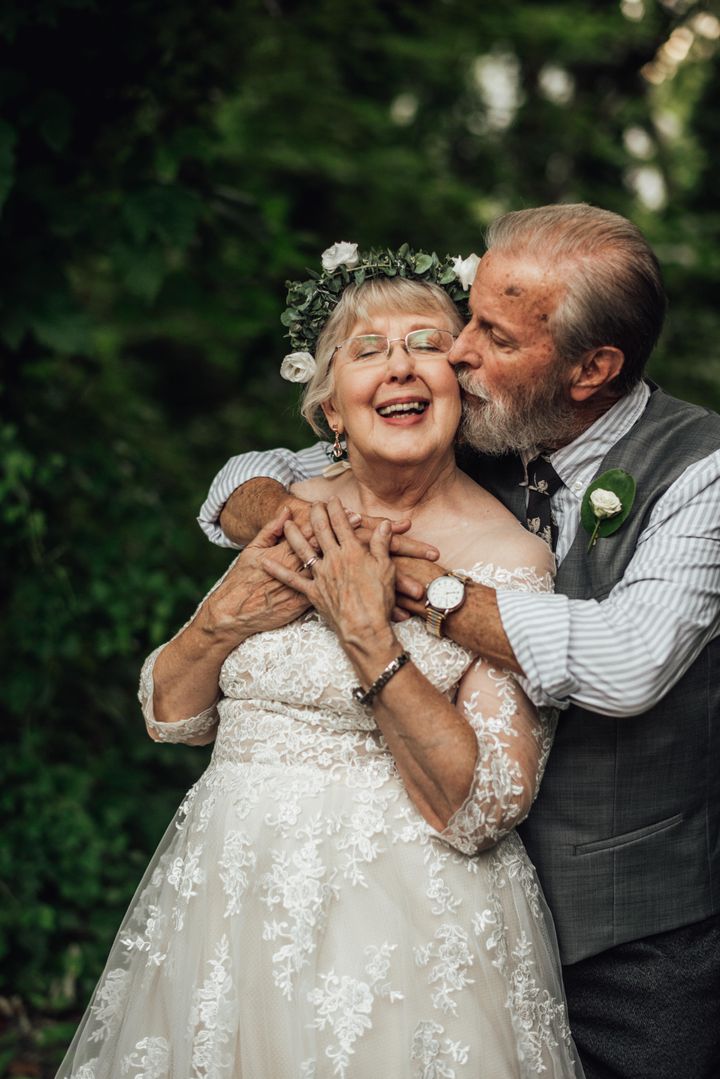 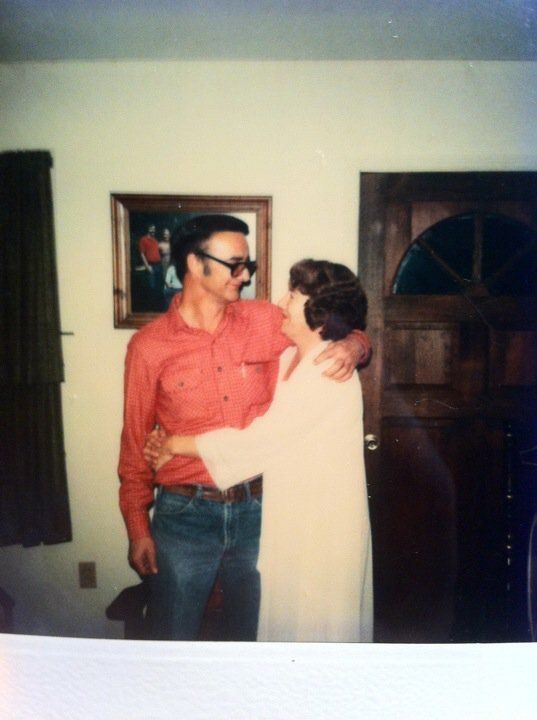