GREGGS is bringing back its popular festive bake and it will be joined by a vegan version this year too.

Filo fans can get their hands on the festive treats from November 4. 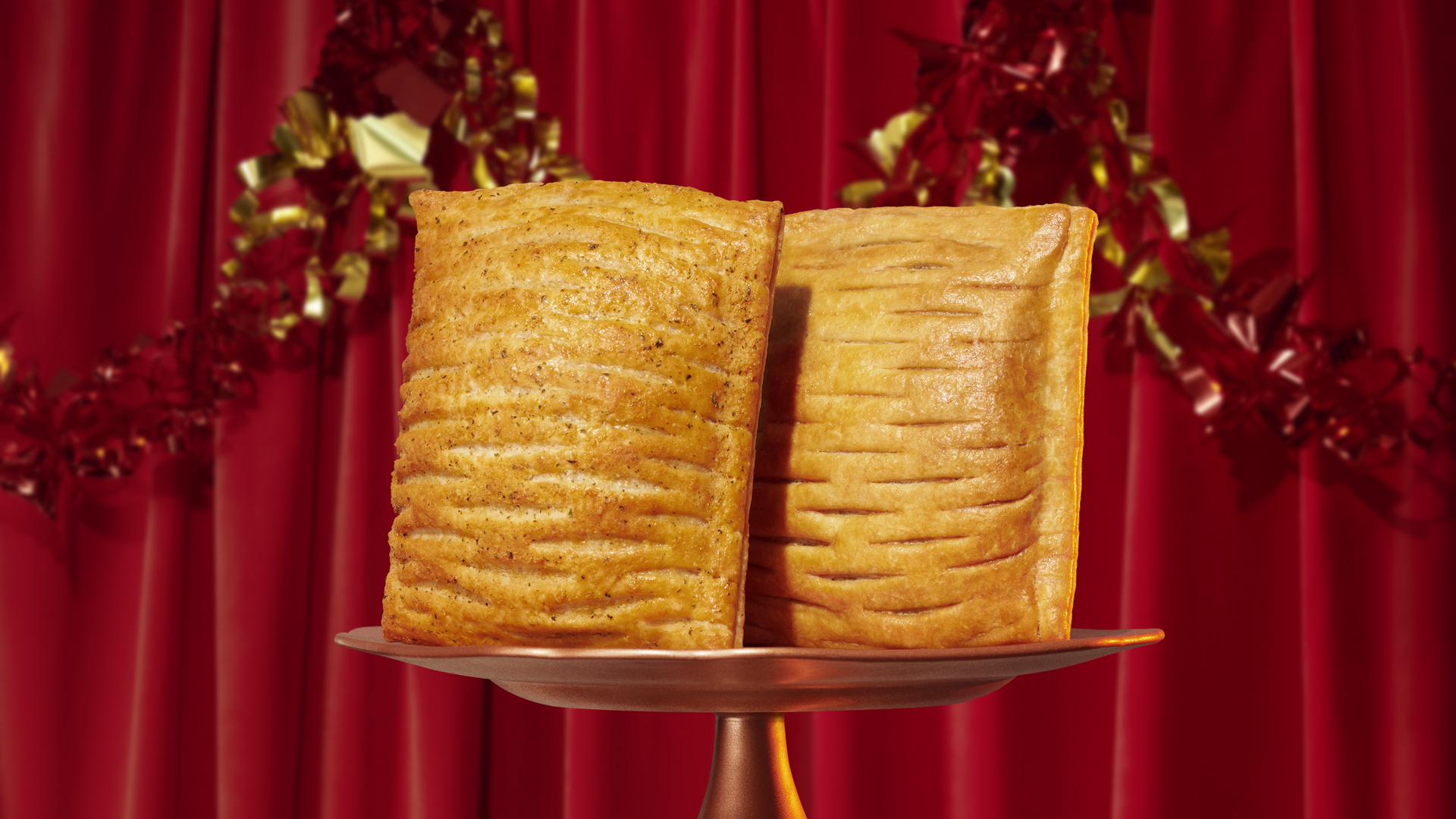 The release of Greggs' Christmas classic bake is often seen as a sign that the festive season is approaching.

Hungry Greggs fans have been speculating about when the bakery chain's festive bakes would return since the start of this month.

The original festive bake launched in 2009 and there were calls last year for a vegan version.

From November 4, you can get your hands on a classic or vegan festive bake at Greggs stores.

The vegan-friendly version is filled with Quorn pieces, sage and onion stuffing and a vegan bacon crumb, finished with a sage and cranberry sauce encased in puff pastry.

That is the same price as its chicken and steak bakes.

They will be on sale across Greggs' 2,000 stores for a limited period.

You can pickup your Greggs pies or rolls by finding your local store, arrange a click and collect through its app or on JustEat.

It comes after Iceland started selling an exclusive range of Greggs steak and chicken pies this week.

Greggs has announced plans to open a number of drive-thru bakeries across the country so Brits can grab their treats on the move.

The chain has also revealed its autumn menu and it includes a sticky toffee muffin and pumpkin spice latte.