Hannah Berner is leaving her reality TV life behind for the comedy world.

The “Summer House” star announced on Friday that she wouldn’t be heading back to the Hamptons this summer for the seasonal Bravo series.

“This past year has been one of the most important in my life for self reflection, love, and learning a lot of s–t,” she began a lengthy Instagram note. “I’ve welcomed new career ventures, challenges and obstacles, and opportunities for growth. As we climb out of the emotional trenches of 2020, I look forward to an exciting summer, but with mixed emotions I’m announcing I won’t be spending it living in the summer house.”

Berner — who was on the reality show for three seasons — went on to call her time on a series a “whirlwind” and said she will be “forever thankful” for the platform it gave her.

“Making people laugh is what brings me joy,” she continued, announcing that she would be spending the summer touring and doing standup around the country, which includes “telling fart jokes at comedy clubs and theaters near you.”

“I cannot wait to see you all in person!!!” she ended her note. 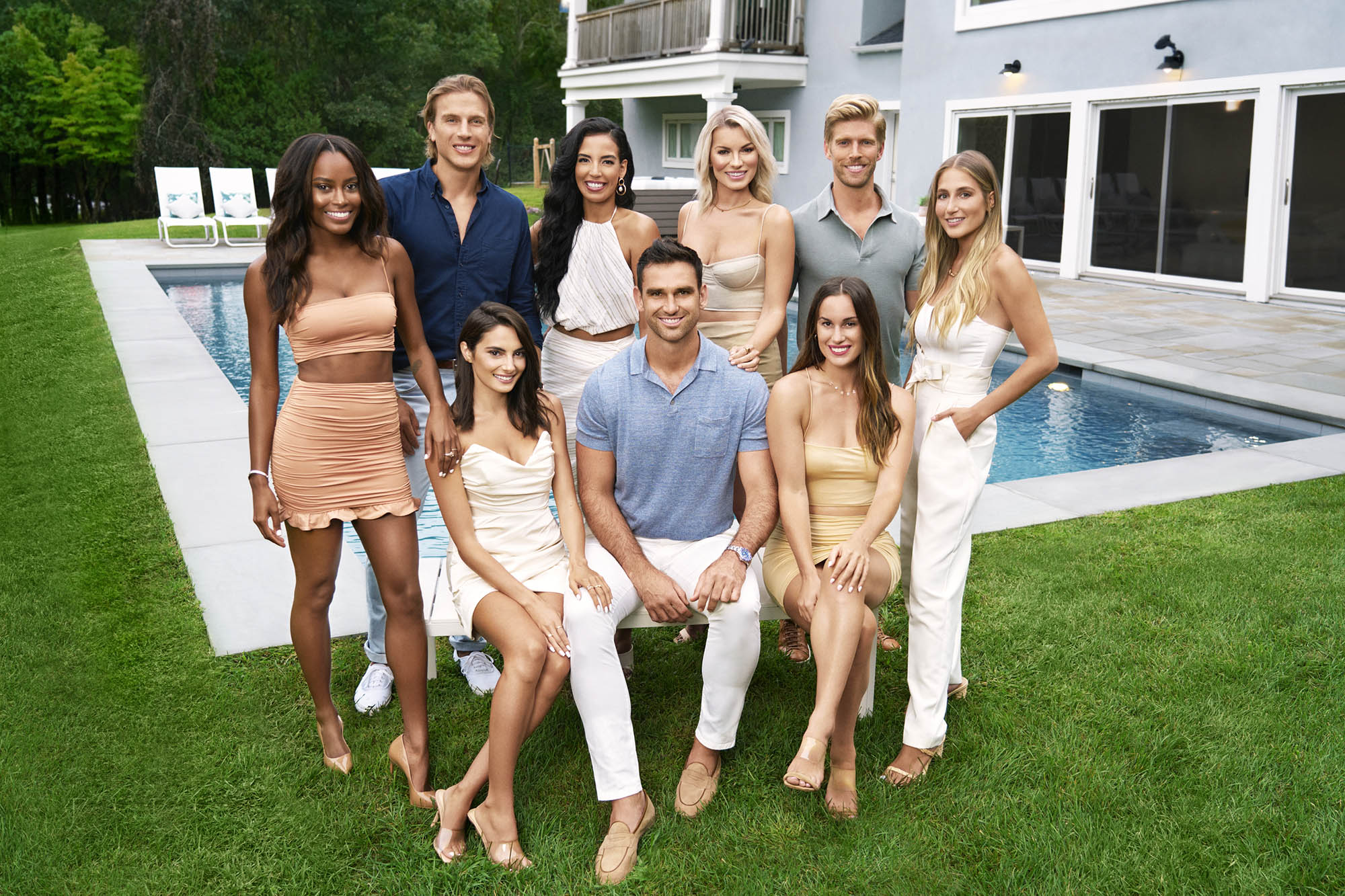 “Summer House,” which follows a group of professionals in a share house in the ritzy Hamptons, premiered in 2017 and is currently airing its fifth season.

Berner has already had a big year, announcing in March that she got engaged to her boyfriend of eight months, comedian Des Bishop.

“We’re very excited,” Berner said at the time. “It all happened so fast, but when you know, you know.”