‘Real Housewives of Miami’ seen filming with these new faces

Bravo and Hannah Berner are officially cutting all ties.

After Berner announced she was departing “Summer House,” multiple insiders confirmed to Page Six that she’s out at the network’s “Chat Room.”

One source told us that she wasn’t fired—it just didn’t make sense for her to co-host “Chat Room” because she’s no longer appearing on “Summer House,” and thus can’t weigh in on Bravo shows.

A separate source close to Berner told us the departure was a mutual decision as she’s looking to step away from the Bravoverse and lean into her comedy career and plan her wedding.

We’re told “Chat Room” is returning for 10 episodes with Gizelle Bryant and Porsha Williams as co-hosts.

After Page Six published its story, Berner took to her Instagram Story to explain that it “didn’t make sense” to return to “Chat Room” because she wouldn’t be on “Summer House” and that chapter of her life is “coming to a close.”

Williams hinted in an Instagram video shared on Tuesday that Berner wouldn’t be participating in the show when she failed to mention her name while promoting its return. 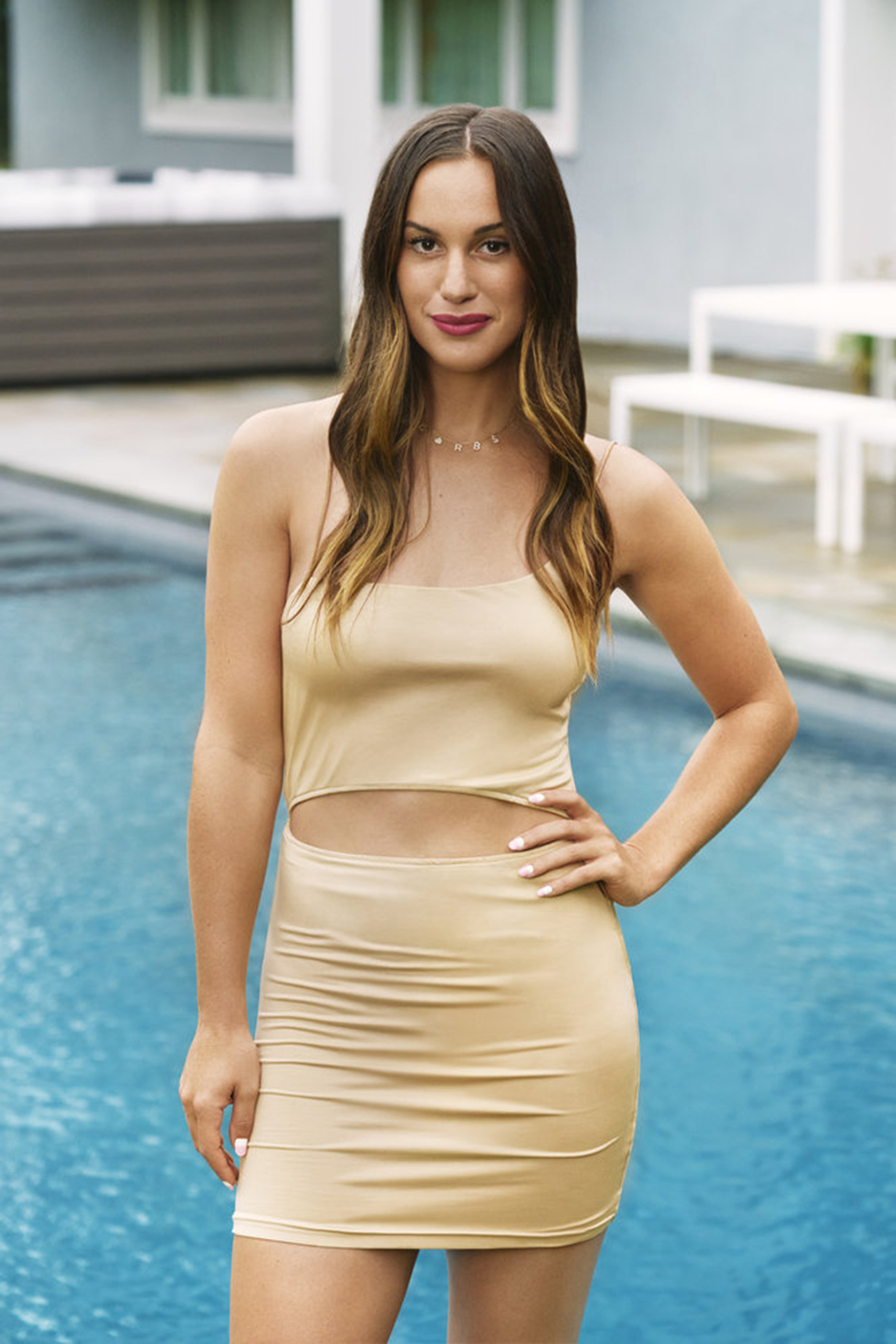 Berner, 29, announced in May she was leaving the Hamptons-based show behind after three seasons in favor for a life of comedy.

“Making people laugh is what brings me joy,” she wrote on social media, announcing that she would be spending the summer touring and doing standup around the country, which includes “telling fart jokes at comedy clubs and theaters near you.”

“Summer House,” which follows a group of professionals sharing a home in the luxe Hamptons, premiered in 2017 and is airing its fifth season.

Prior to her career-altering decision, Berner announced in March that she had gotten engaged to her boyfriend of eight months, comedian Des Bishop.

“We’re very excited,” Berner said at the time. “It all happened so fast, but when you know, you know.”