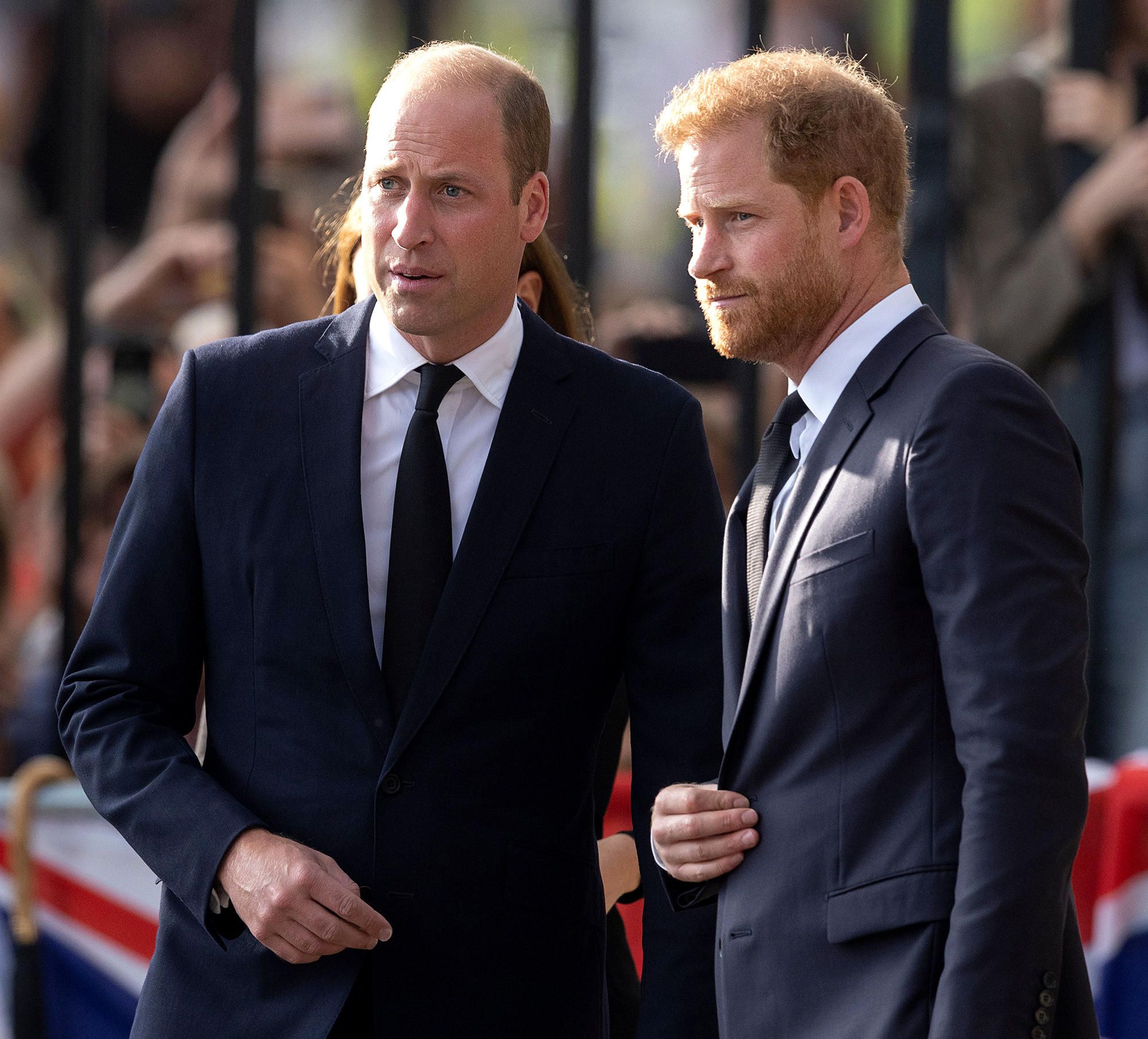 Just like old times? Prince Harry offered a candid glimpse at his reunion with Prince William at Queen Elizabeth II‘s funeral — and compared the event to Princess Diana‘s death.

Prince William and Prince Harry’s Complicated Relationship Over the Years

“Just recently, my brother and I were walking the same route [at Elizabeth’s funeral. And we sort of joked to each other and said, ‘At least we know the way,’” the Duke of Sussex, 38, detailed during his sit-down interview with ITV on Sunday, January 8.

Harry noted that saying goodbye to his grandmother and his mother felt “very similar” to him. “The only difference was the levels of emotion,” he shared. “Because our grandmother had finished life. There was more, I think, of a celebration and respect and recognition to what she had accomplished. Whereas our mother was taken away far too young.”

The BetterUp CIO has previously opened up about how the late Princess of Wales’ death affected him. Diana died at age 36 after sustaining injuries in a car crash in Paris in August 1997. At the time of her passing, William was 15 and Harry was 12.

While filming his Netflix docuseries with wife Meghan Markle, Harry admitted that he doesn’t fully recall the moments he shared with his mother.

“My childhood, I remember, was filled with laughter, filled with happiness and filled with adventure,” he said in the December 2022 episode. “I don’t have many early memories of my mom. It was almost like I internally blocked them out. But I always remember her laugh, her cheeky laugh. Her always saying to me, ‘You can get in trouble, just don’t get caught.’ And I’ll always be that cheeky person inside.”

Princess Diana Through the Years

Three months prior, Harry mourned the loss of the queen after her death in September 2022 at age 96. The U.K. native and Meghan, 41, traveled back to pay their respects after previously moving to California following their royal exit. 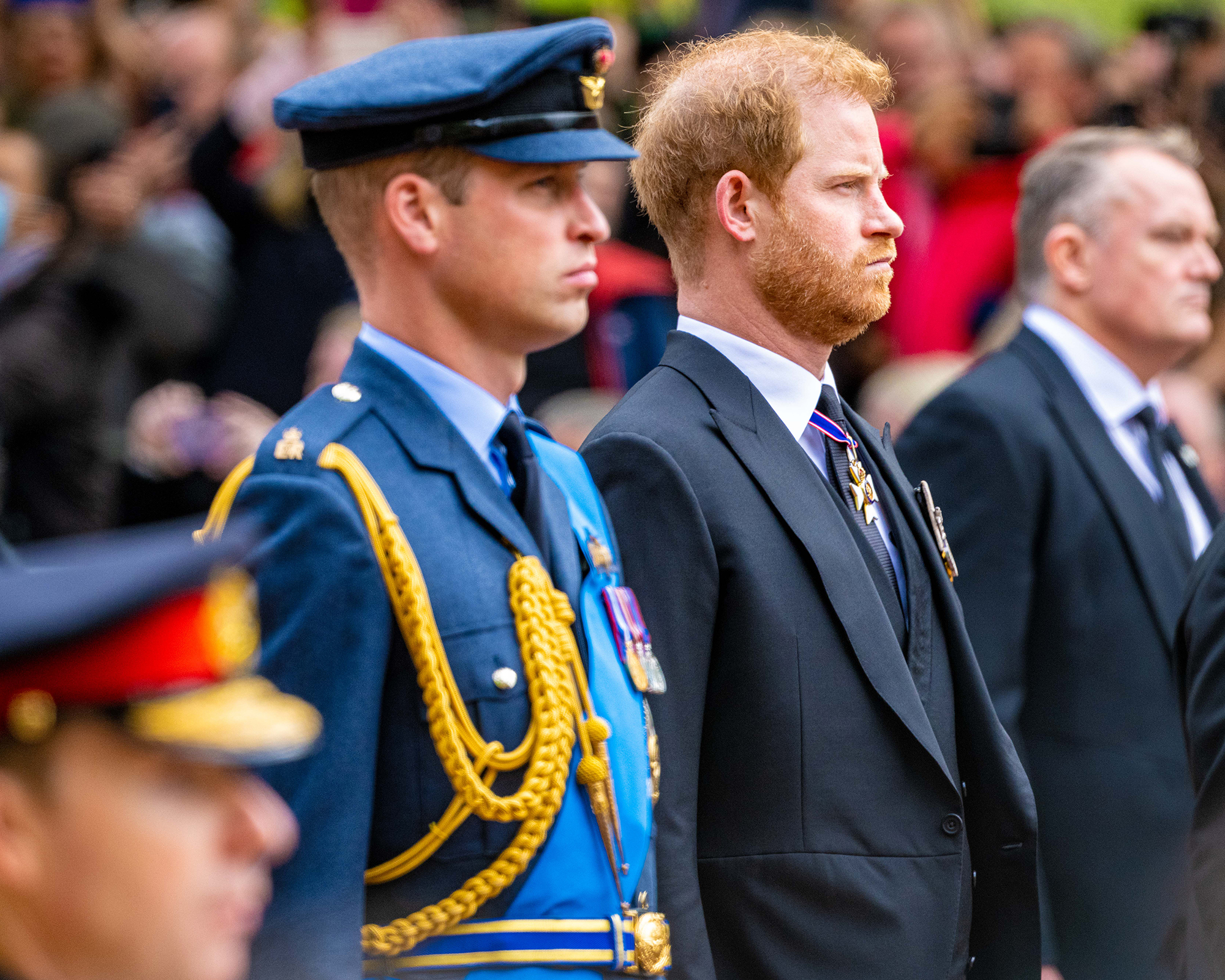 In his upcoming memoir, Spare, Harry broke down how King Charles III told him about Elizabeth’s passing. “[Charles] said I was welcome at Balmoral, but he didn’t want … her,” the Invictus Games cofounder claimed in the book, which will be released on Tuesday, January 10. “He started to lay out his reason, which was nonsensical, and disrespectful, and I wasn’t having it. [I replied,] ‘Don’t ever speak about my wife that way.’”

Harry said he ended up booking himself a private plane to attempt to see his grandmother before her death. “I put on my black tie, walked off the plane into a thick mist, sped in a borrowed car to Balmoral,” he continued, noting that Princess Anne was there to greet him. “She asked if I wanted to see Granny. [I answered,] ‘Yes, I do.’ It was difficult, but I kept on thinking how I’d regretted not seeing my mother at the end.”