Hayden Panettiere’s ex Brian Hickerson is getting locked up.

Brian Hickerson was sentenced to 45 days in county jail after pleading no contest to two felony counts of injuring a spouse or girlfriend on Tuesday, April 20, Page Six confirmed. The sentencing came after multiple domestic violence allegations involving the “Nashville” star.

Hickerson was also hit with four years of probation, must attend 52 domestic violence classes and must pay a $500 fee. He also received a five-year restraining order that bars him from going near Panettiere.

Hickerson must surrender to the jail by May 7.

The plea agreement stems from Hickerson’s July 2020 arrest in which he initially pleaded not guilty to assaulting the “Heroes” actress. That same day, Panettiere addressed the abuse allegations.

“I am coming forward with the truth about what happened to me with the hope that my story will empower others in abusive relationships to get the help they need and deserve,” she wrote on Instagram.

“I am prepared to do my part to make sure this man never hurts anyone again. I’m grateful for my support system, which helped me find the courage to regain my voice and my life.” 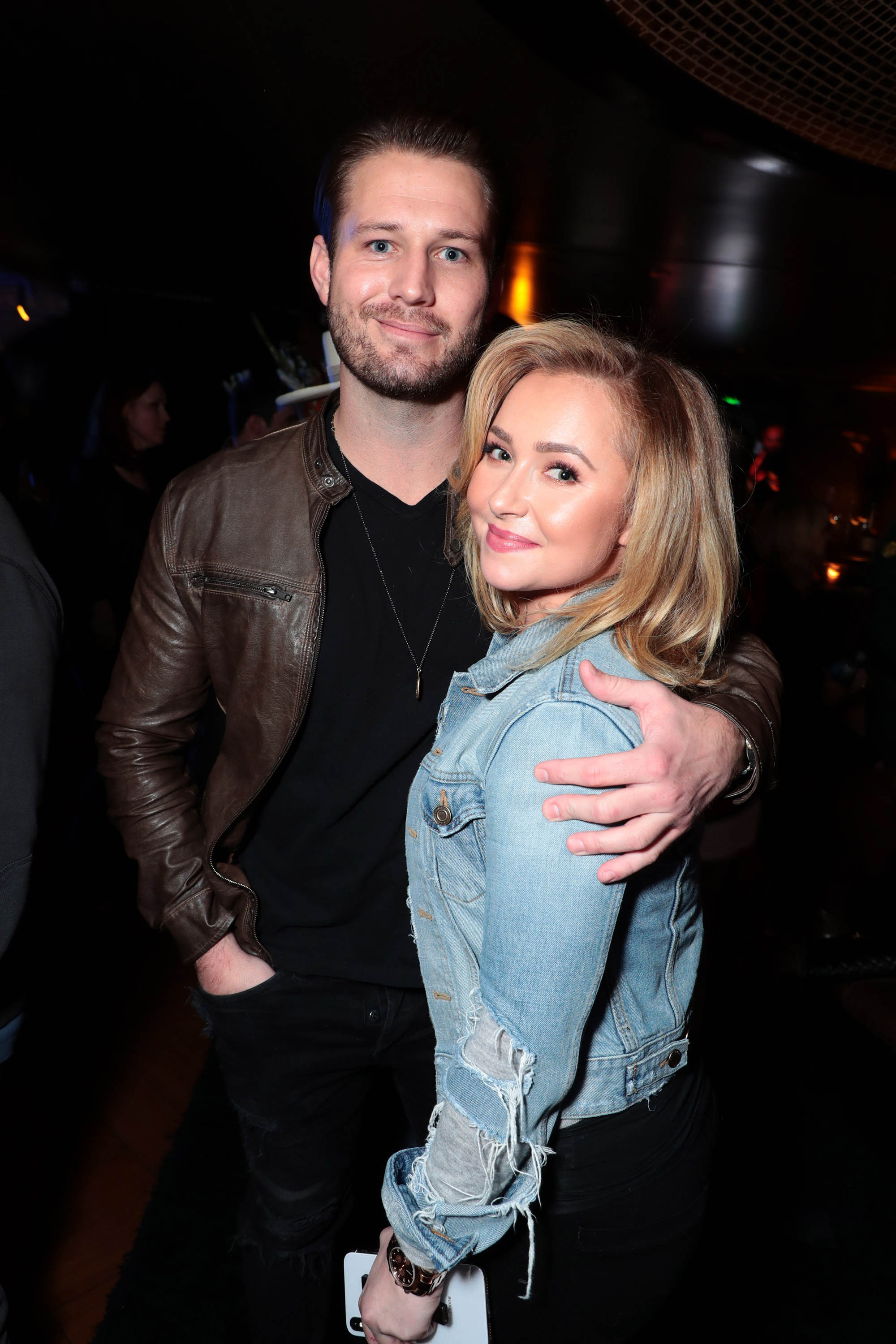 Hickerson was also arrested on Valentine’s Day 2020 for allegedly assaulting the actress while they were in Wyoming.

Police confirmed to us at the time that they arrested and booked Hickerson for domestic battery and also charged him with interfering with a police officer for allegedly refusing to identify himself, both misdemeanors in the state of Wyoming.