A HEARTBROKEN HUSBAND told how his pregnant wife's face "just went blank" when she died suddenly as they chatted in bed.

Mum-of-three Laura Bolon-Williams was four-months pregnant when she suffered a brain haemorrhage at the family home in Perton, Staffordshire. 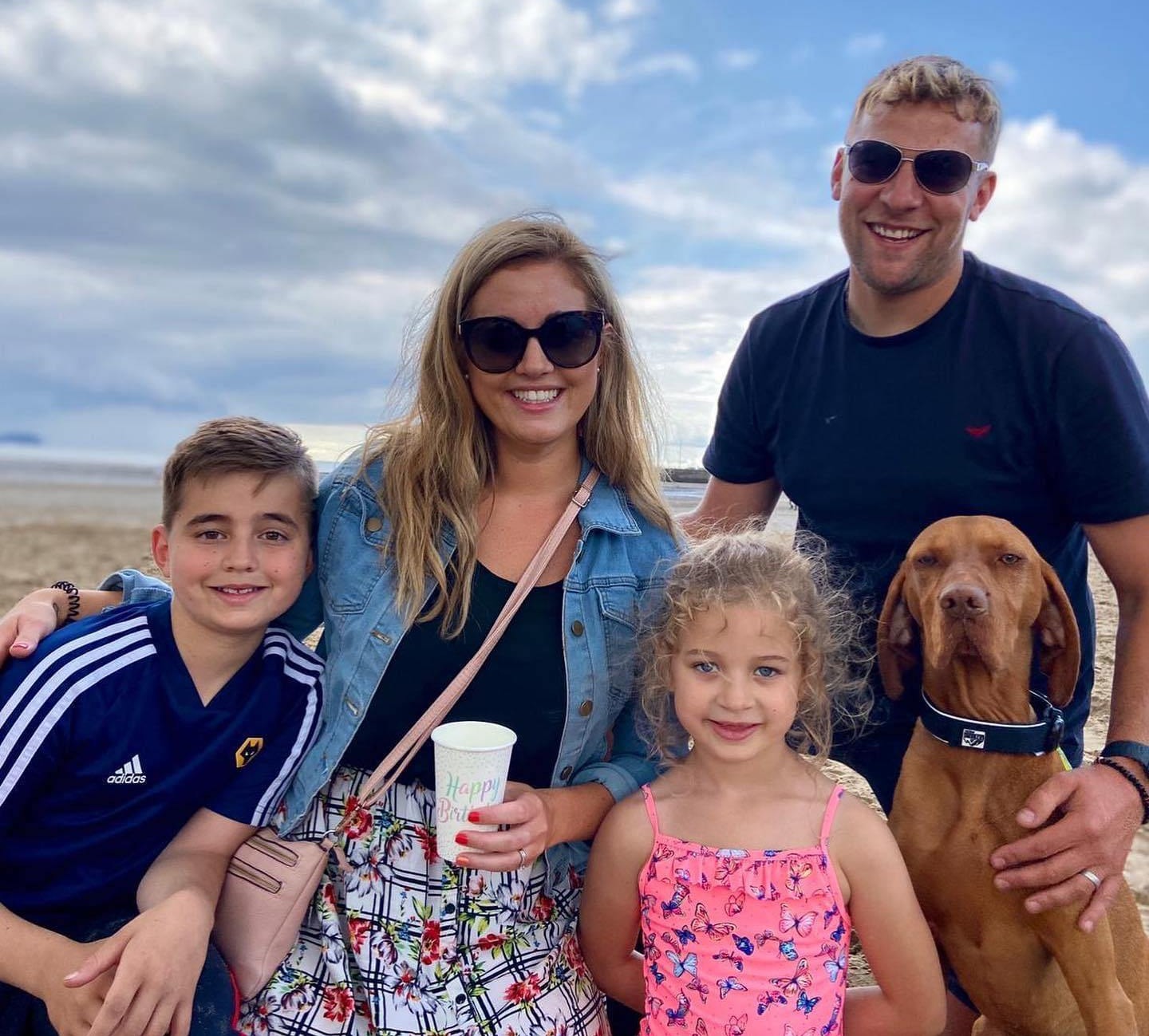 Her adoring husband Scott – who she has been with since high school – has told of his "incredible loss" at losing his childhood sweetheart and mother of his three kids.

He said: “Laura was the kindest of people and was loved by everyone who met her.

“She was an organ donor and her organs went on to save three people's
lives, something which she would be so proud of.

“This was the kind of person she was and she would want us to all to
help and support each other in any way we can.”

Laura and Scott were talking in bed when she suffered a bleed on the
brain – something which Scott says may have been caused by her
pregnancy.

He said: “She wasn’t ill at all. We were talking to each other in bed
and her face just went blank.

“The ambulance arrived but it was instant. Within 20 minutes I knew that there was no coming back.

“She had a brain haemorrhage, but it was something to do with the baby
they think.

“It was honestly just horrendous.”

She also worked as a childminder and recently qualified as a teaching assistant.

Scott said: “Laura loved being around children, having three of her
own, becoming a childminder in her early twenties and becoming a
teaching assistant for the last three years.

“She loved teaching children, she thoroughly enjoyed creating little
craft projects and they all loved her just as much as she loved them.”

In an effort to keep the mum’s memory alive, Scott has raised
money for children’s bereavement charity Winston’s Wish.

With the help of family and friends, over a whopping £13,000 was
collected through donations.

She attended the school as a child, and the couple’s daughter Caitlyn has recently started Year 3 there. 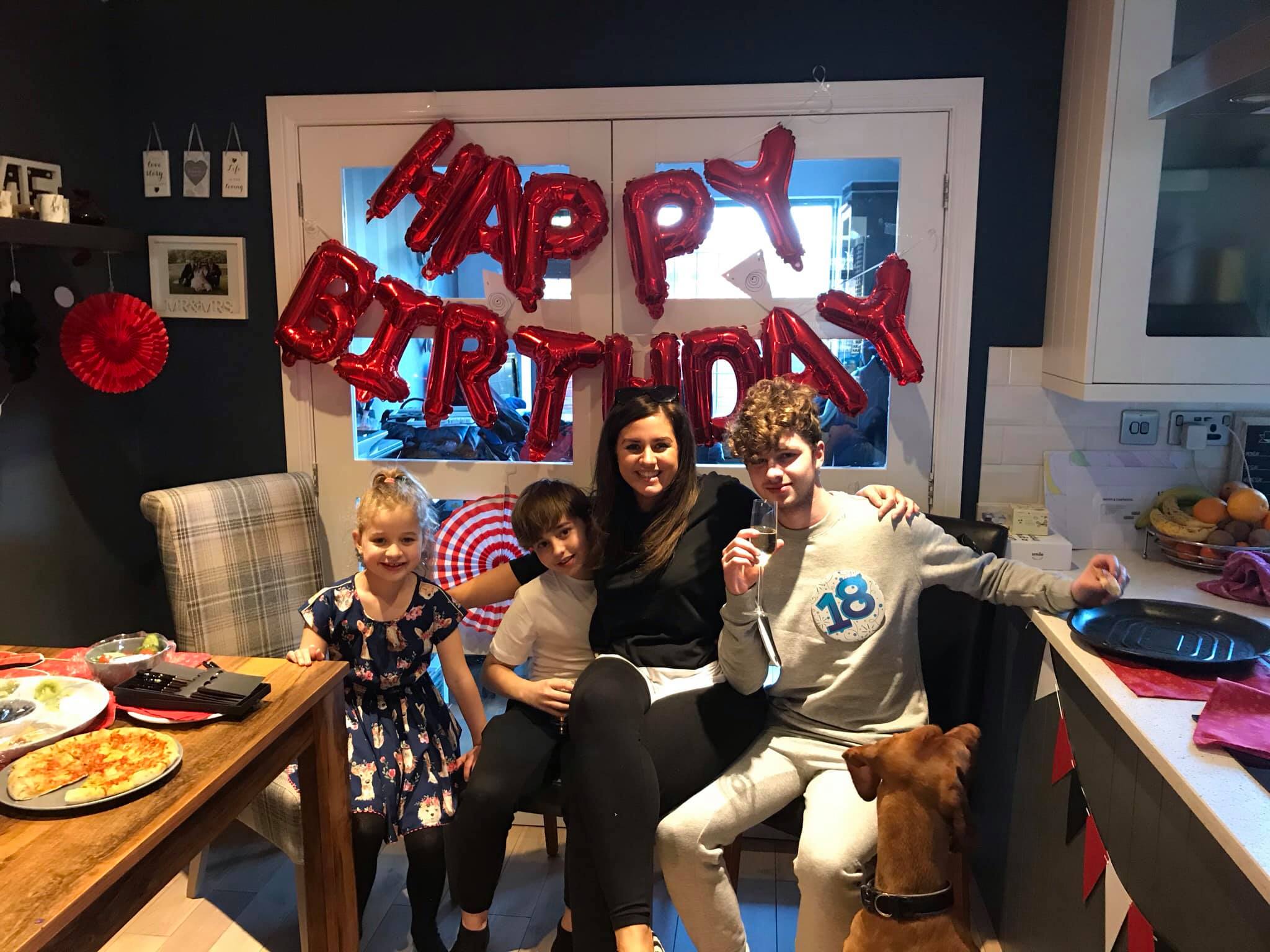 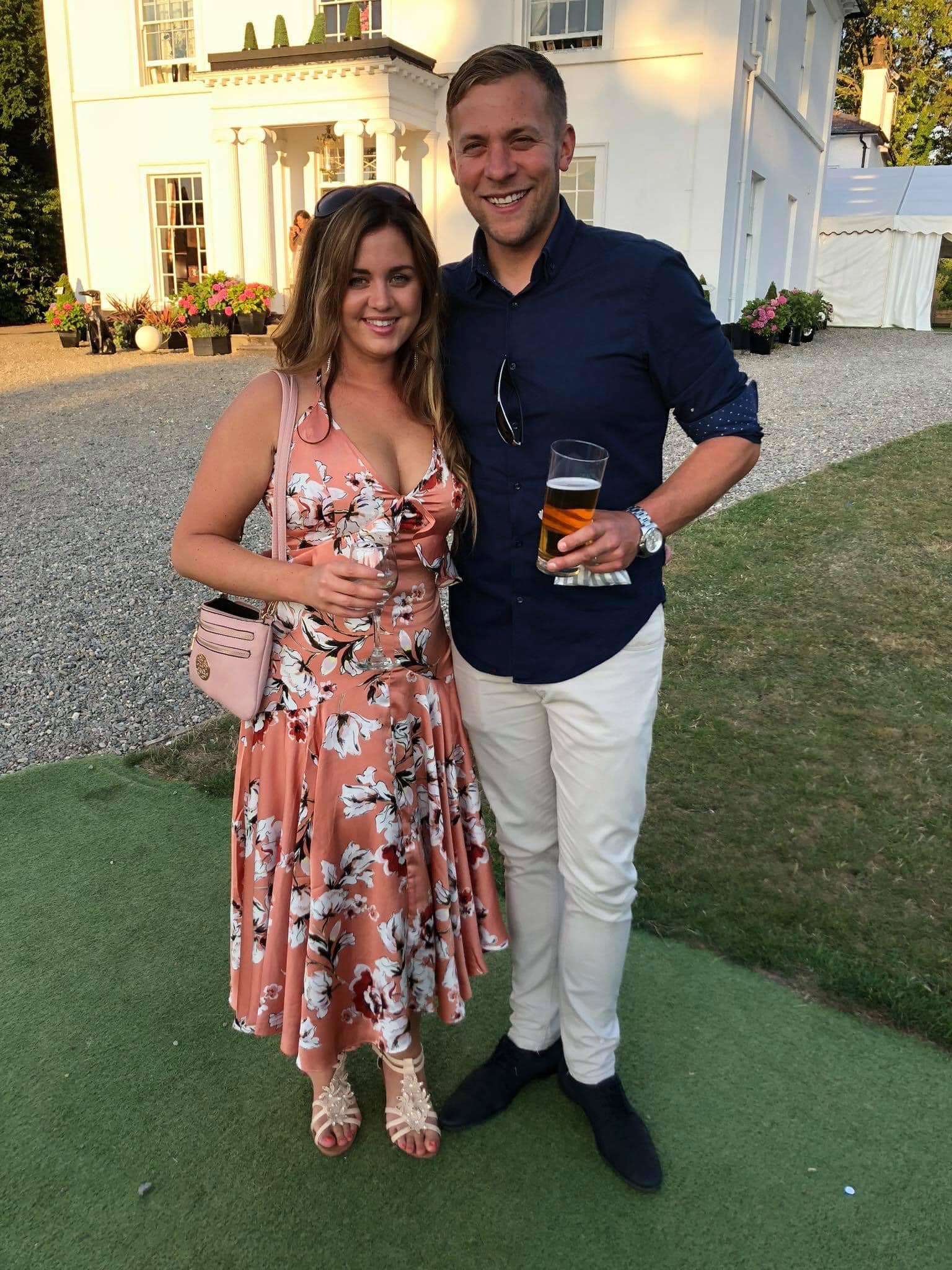 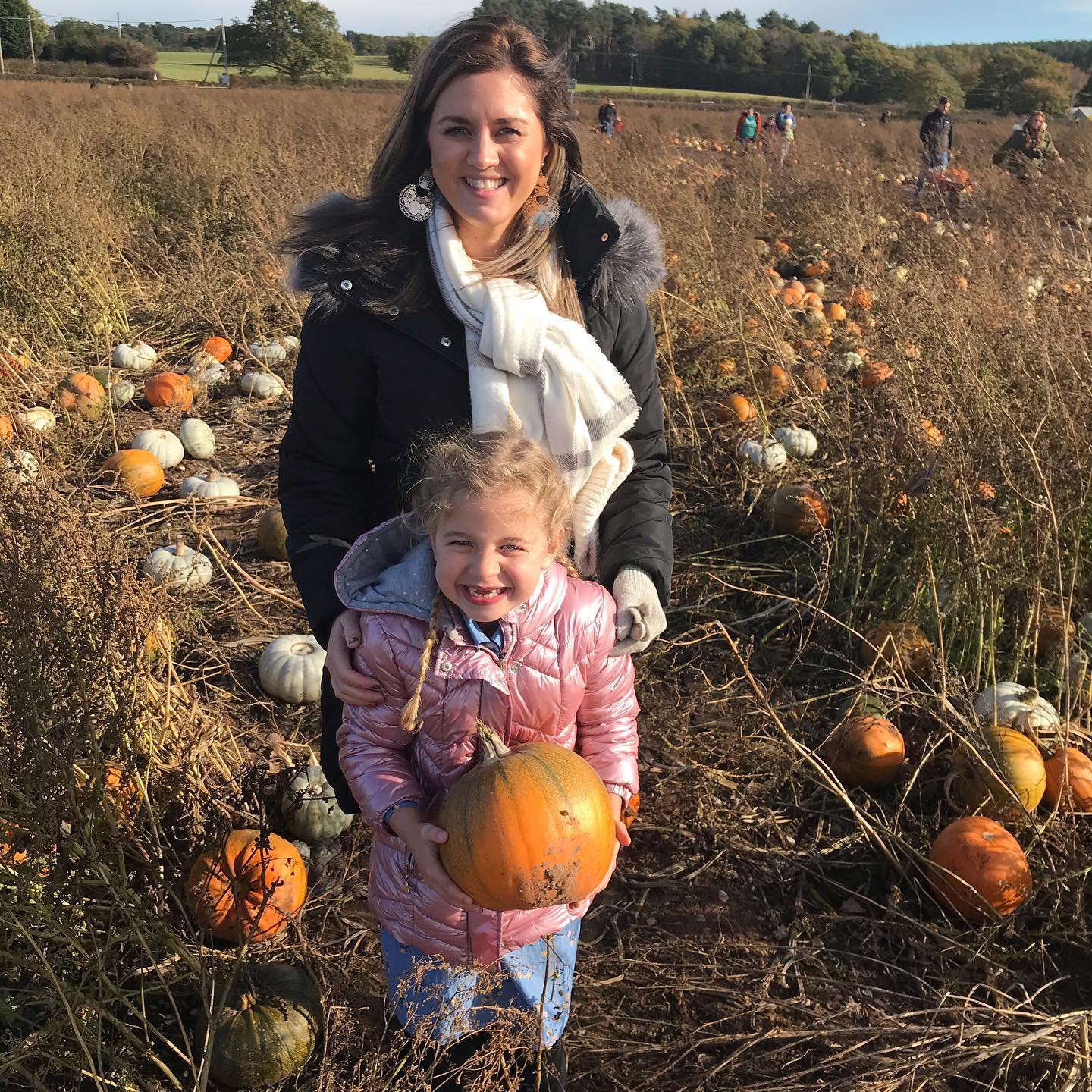 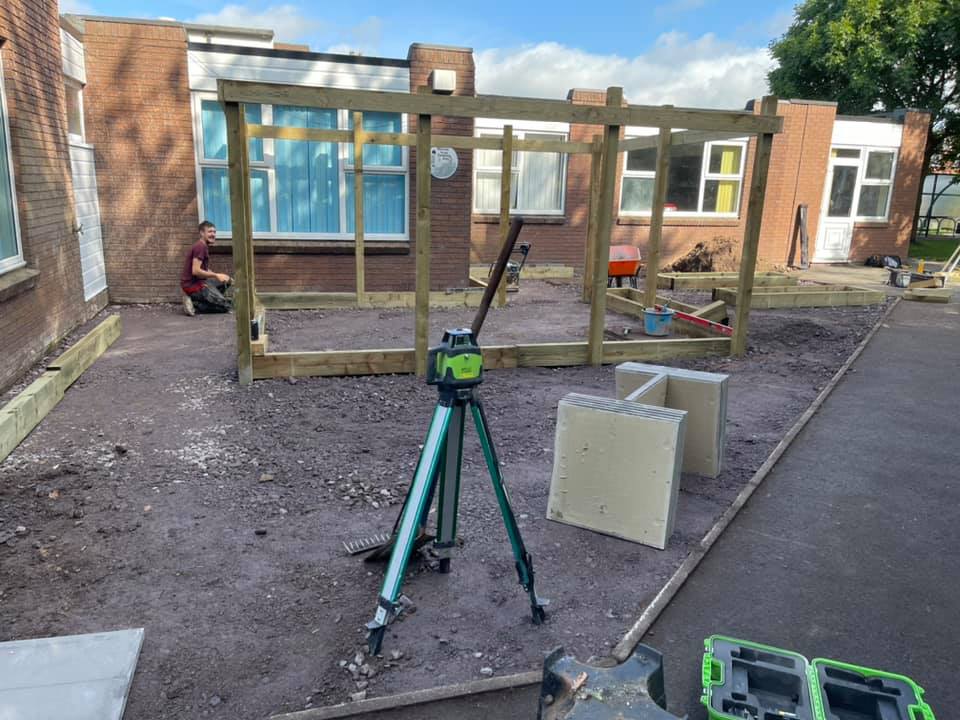