MANY of England's leading letting agents actively discriminate against tenants on housing benefit, according to a new report by Shelter and the National Housing Federation (NHF). 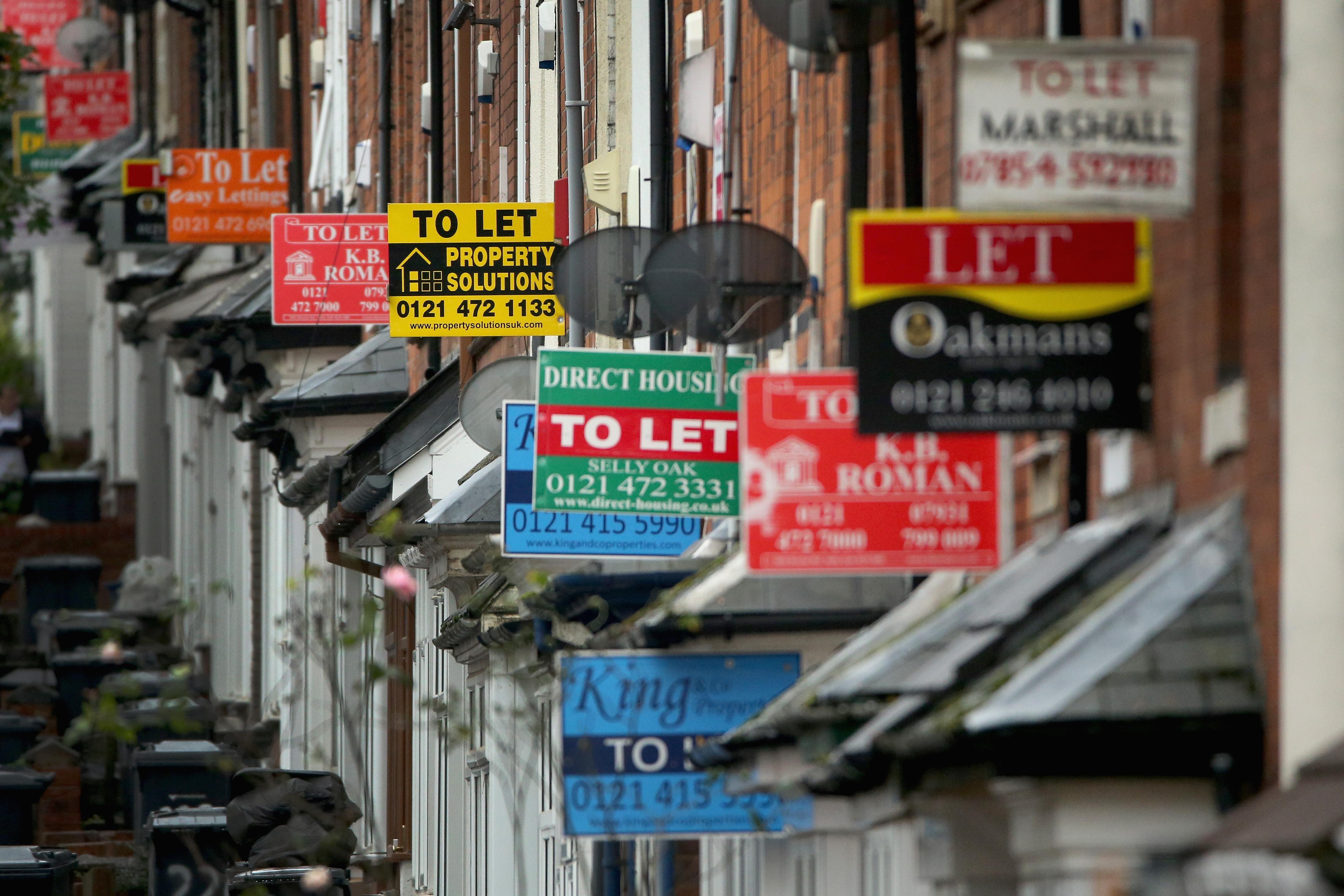 They found that one in 10 (10 per cent) branches had a policy not to let to anyone on housing benefit, regardless of whether they could afford the rent.

The worst offender was Haart, with an outright ban on housing benefit tenants in a third of the branches (eight out of 25).

The only letting agent not to have any bans in place, was Hunters.

‘There is huge discrimination’ 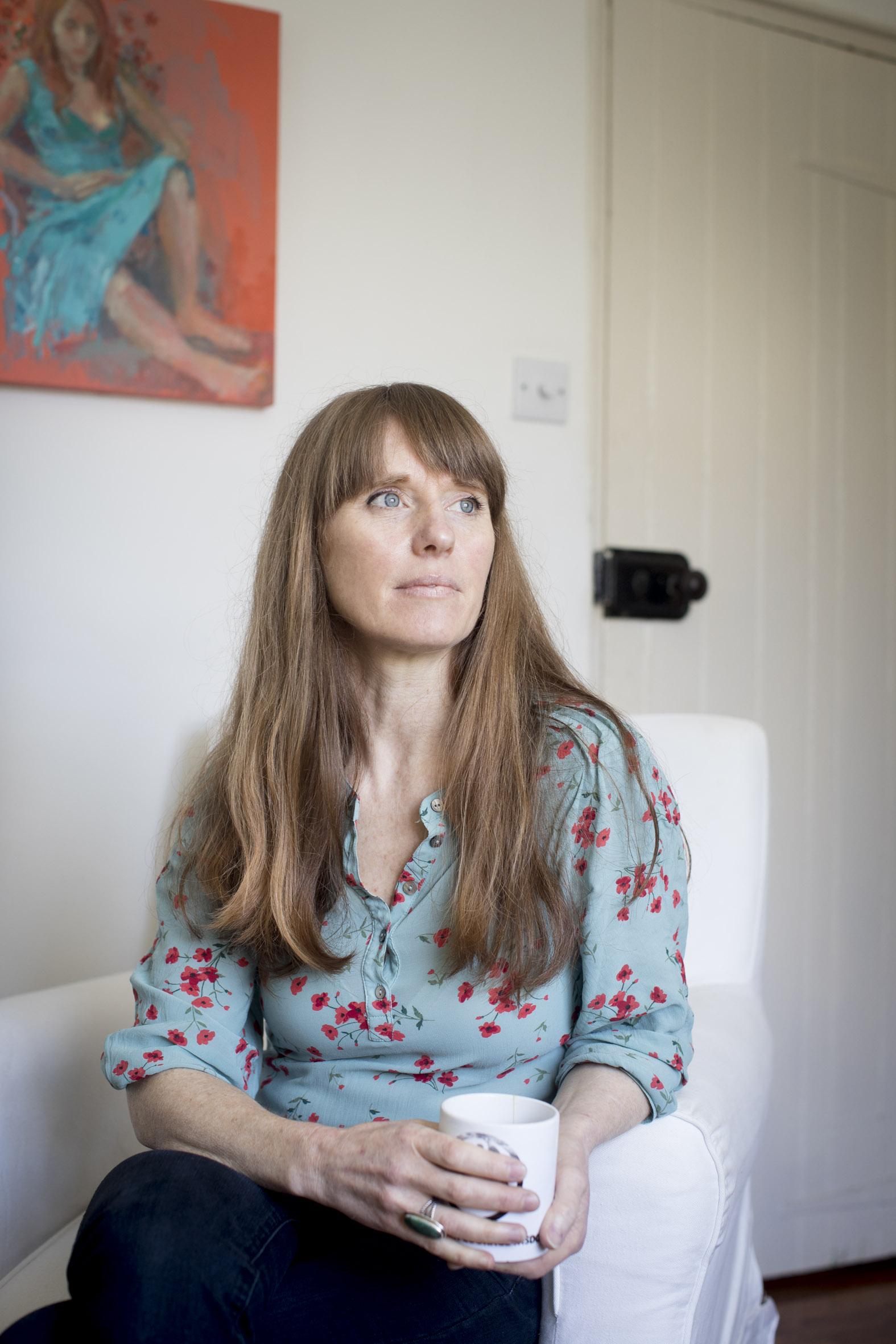 Lauren has lived in the same privately rented home in Lewes, East Sussex for 14-years, and has always paid her rent on time.

Due to recent increases in her rent, Lauren is searching for a cheaper home but she has come across stumbling blocks due to being in receipt of housing benefit.

Lauren said: “I looked for a private rented place which might be more affordable but everywhere says no DSS [a colloquial term for housing benefit].

"The letting agents I called were all so dismissive and rude, there was no leeway. The experience was horrible and very uncomfortable and unsettling.

"There is huge discrimination, everyone is tarred with the same brush, and it’s unfair."

Shelter added that separate research has revealed that another high street letting agent, Ludlow Thompson – a London based brand – is also banning people on housing benefit at all 10 of its branches.

A separate YouGov survey of 1,137 private landlords carried out on behalf of Shelter in 2017 found that six in 10 (61 per cent) bar or prefer not to rent to housing benefit tenants.

A survey of almost 4,000 private renters meanwhile, found that almost a third of people receiving housing benefit said they hadn’t been able to rent a home due to a 'no
benefits' policy in the last five years.

As well as being "grossly unfair", the charity argues that these policies may be unlawful.

This is because it indirectly discriminates against women and disabled people who are the most likely to be in receipt of housing benefit.

Polly Neate, chief executive of Shelter, said: "Rejecting all housing benefit tenants is morally bankrupt, and because these practices overwhelmingly impact women and disabled people, they could be unlawful.

"That's why we're urging all landlords and letting agents to get rid of housing benefit bans, and treat people fairly on a case by case basis."

David Orr, chief executive of the NHF, which represents social landlords, added: "Many housing associations were set up in the 50s and 60s to house people who could find nowhere else to live due to blatant racism from private landlords and letting agents who told them “No Irish, no blacks, no dogs”.

"Letting agents should be ashamed that discrimination is still happening today in the form of an outright ban on people simply because they depend on housing benefit. We know this is purely based on prejudice."

The groups are now calling on the government, letting agents, landlords, mortgage lenders and insurance providers to ensuring that all renters are treated equally.

In addition, Shelter is going to bring a series of test cases to court over the next few months, which challenge those who refuse to consider letting to people on benefits.

You can join in with the campaign on Twitter by using the #EndDSSdiscrimination hashtag.

What the estate agents said

Dexters didn't want to comment on Shelter's allegations, but instead pointed us to a comment from David Cox, chief executive of ARLA Propertymark.

He said: "This is a systemic problem with how housing benefit works.

"Rents are paid in advance, whereas housing benefit is paid in arrears, and therefore with such a shortage of rental accommodation, landlords and agents will naturally choose a tenant who can pay the rent when it is due, rather than a tenant who is always a month in arrears.

"To make the situation worse, many lenders also have a clause in their buy-to-let mortgage agreements which prevents landlords from letting to housing benefit tenants."

Fox & Sons, Haart, Hunters, and Ludlow Thompson meanwhile, all said they do not have policies in place to refuse housing benefit tenants.

Stephen Ludlow, chairman at Ludlow Thompson, added: "It appears we have not clearly communicated this policy to all of our staff, for which we apologise. We have now made this policy clear to all our employees."

Haart and Hunters also echoed Mr Cox's statement and pointed out that in some instances they're restricted by landlords' abilities to let to tenants on housing benefit.

The Sun online has contacted all other estate agents mentioned in this article and we'll update this news story if we get a response from them. 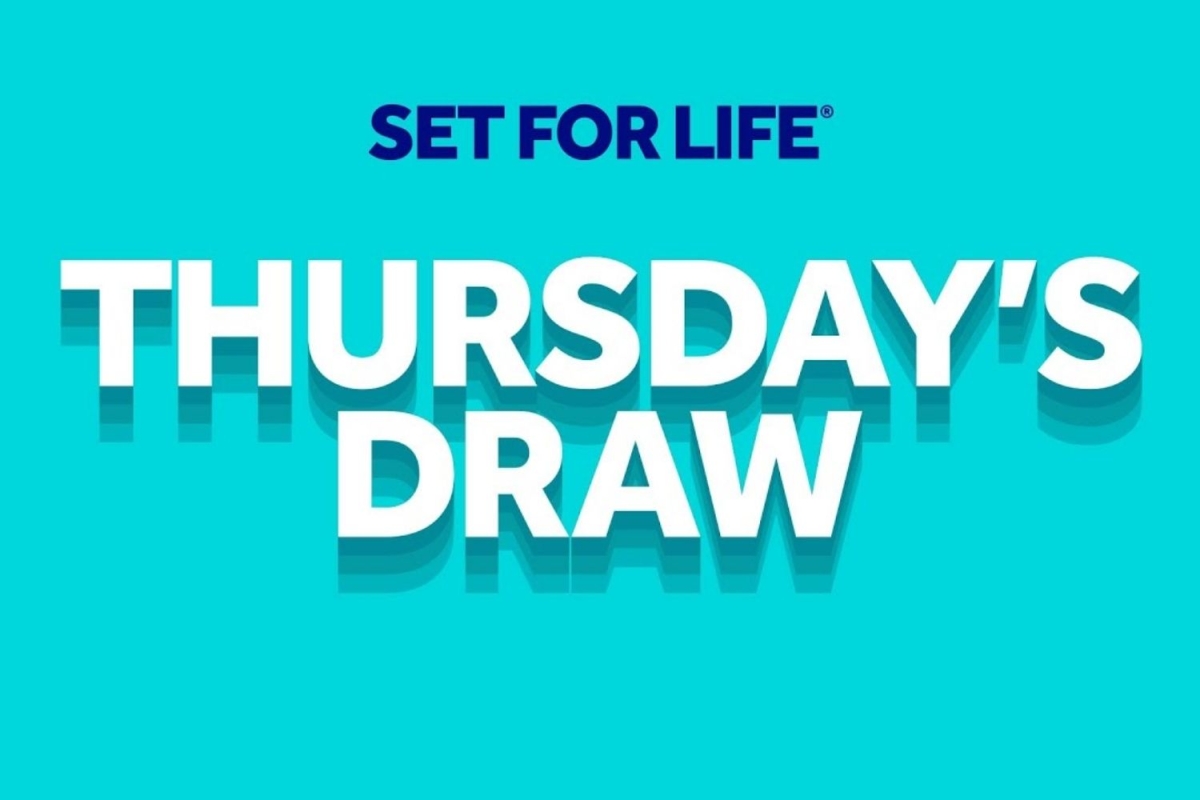 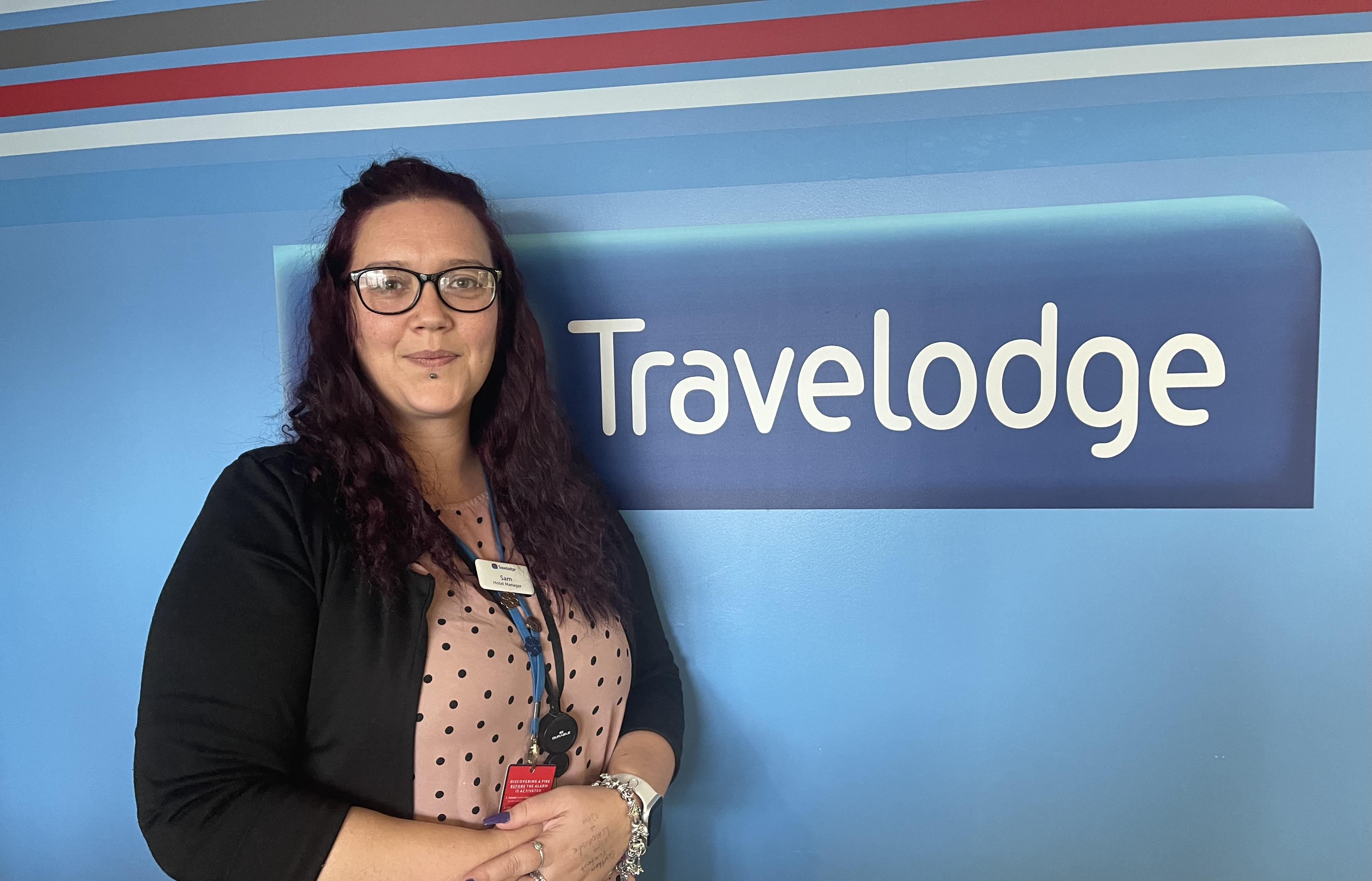 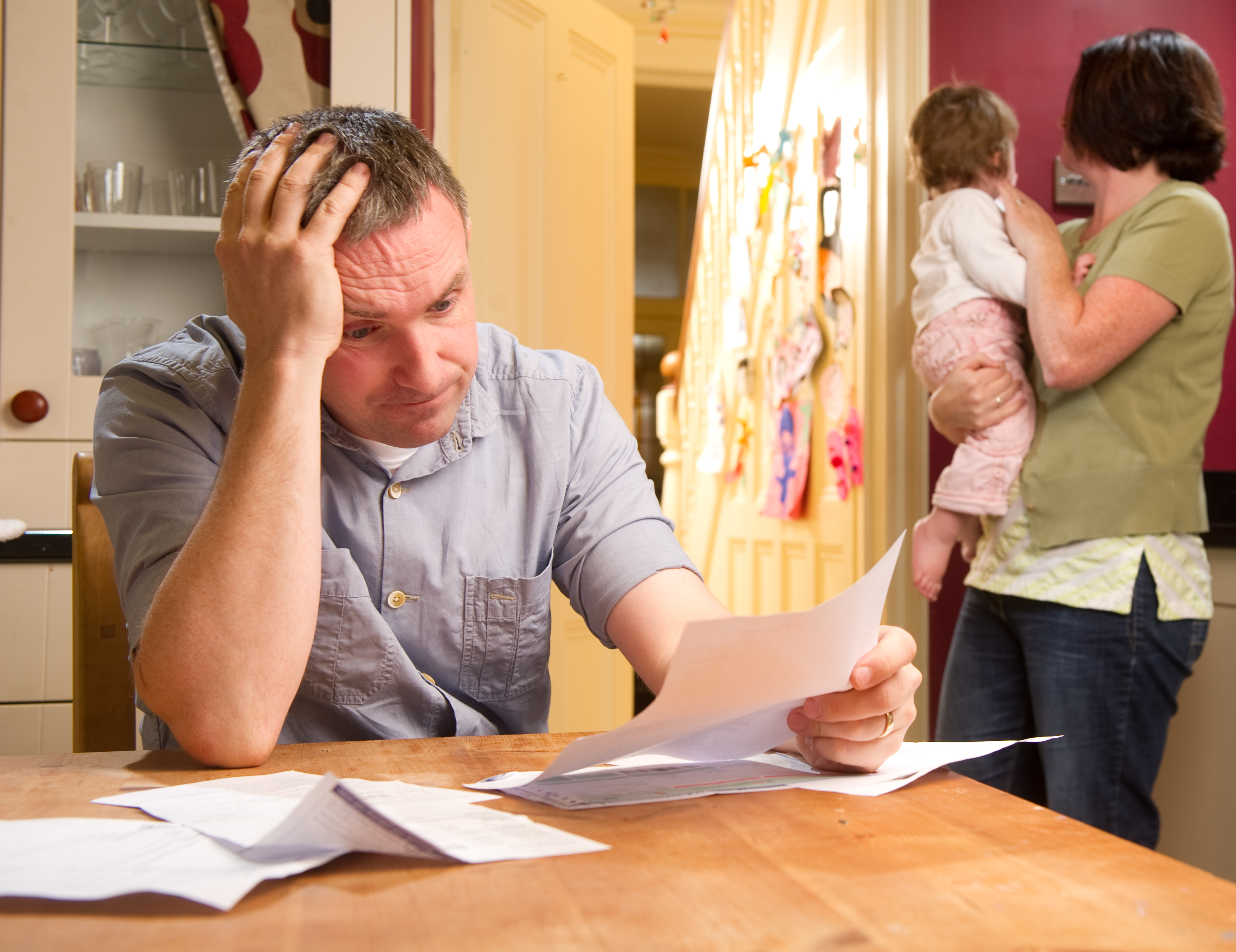 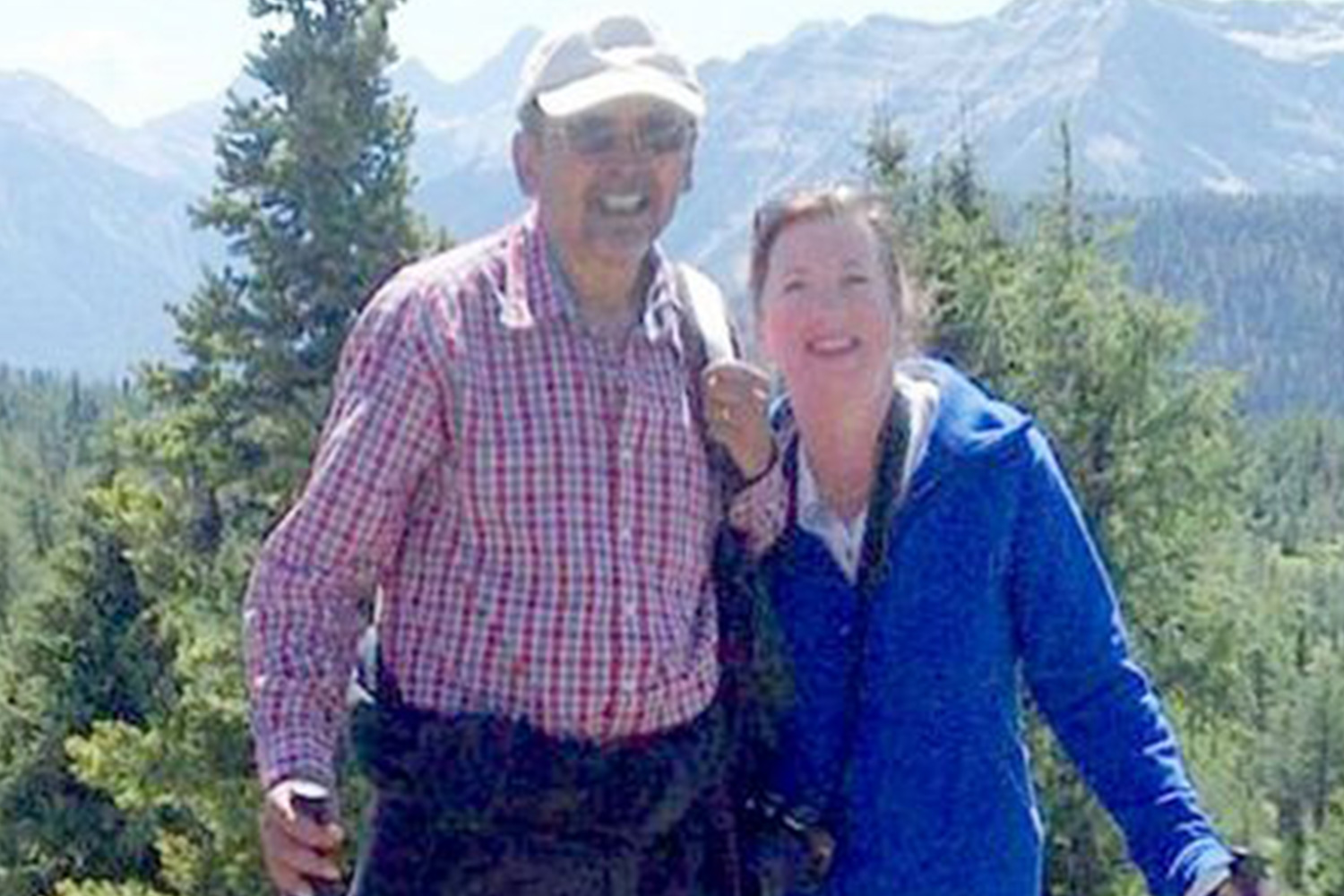 GOING IT A LOAN

Only yesterday we reported how campaigners are calling for fairer terms for tenants after renters took to social media to vent about problems such as mouldy bedrooms and broken windows.

Earlier this month, we reported that a housing benefit shake-up had been avoided in a victory for The Sun's Give Me Shelter campaign.

The latest in our 'My First Home' series saw a cash-strapped first-time buyer "sick of renting" buying a boat to live on instead.