HOUSEHOLDS will be slapped with two big tax hikes rolling out next year as National Insurance goes up alongside planned council tax increases.

Earlier this year, the government confirmed that National Insurance would rise by  1.25 per cent next year to help pay for spiralling social care costs.

But it won't be the only tax rise Brits will see next year – many local authorities are planning to raise council tax meaning thousands of households could pay more.

Each council decides whether households will be paying more for their council tax in the next tax year.

Roughly two thirds of 121 councils said households could be facing higher council tax, according to research by the BBC.

It comes as a leak from the Local Government Association revealed that families could see council tax rise by 9% next year.

While the government's own economic forecasters estimate £400 could be added onto the average household's council tax bill by 2026.

Households will see council tax rise in April if their local authority chooses to increase this – which is the same time that National Insurance will rise for millions.

Families urged not to turn to loan sharks this Christmas 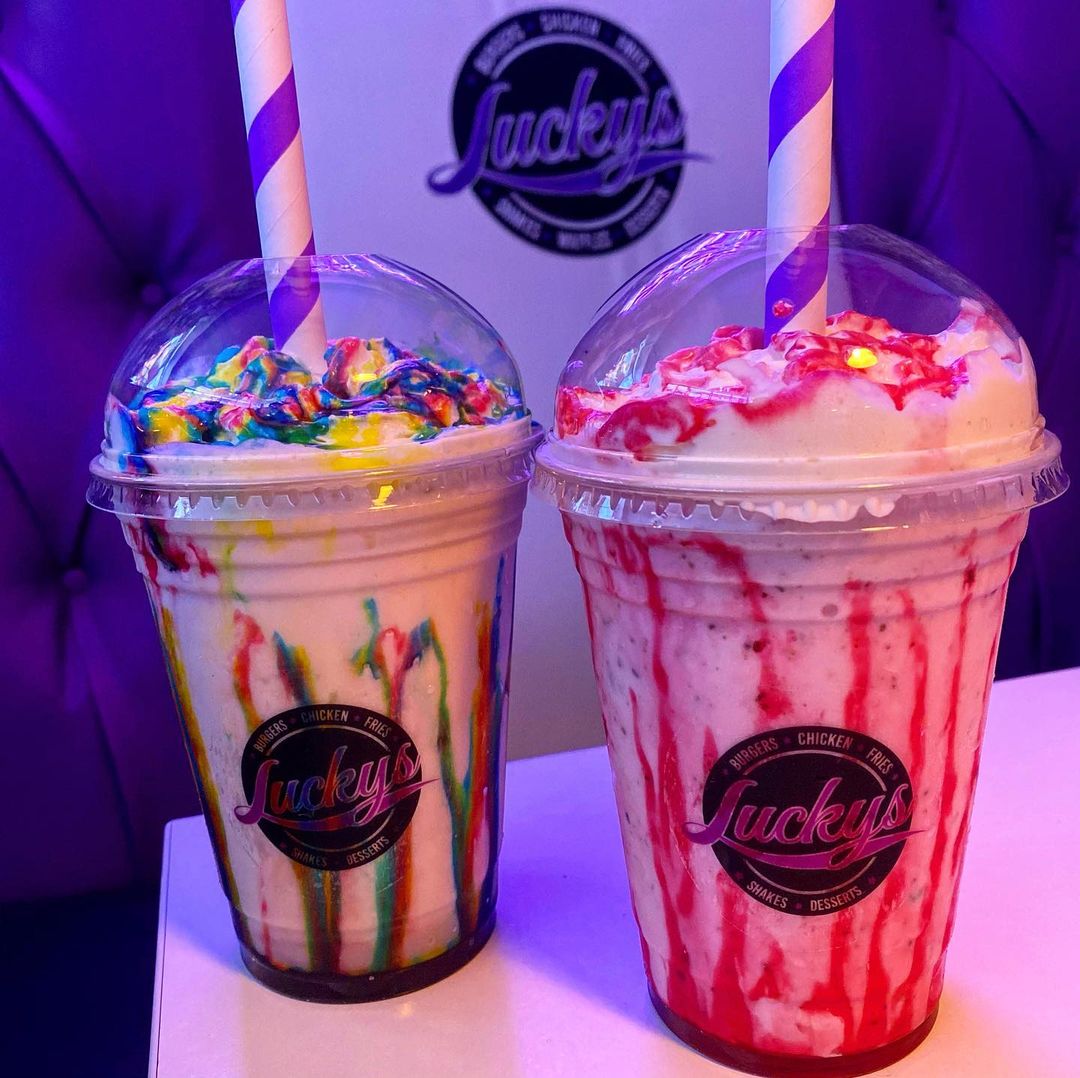 Thousands of families could get £140 in supermarket vouchers before Christmas

The rise to National Insurance has been named the "health and social care levy" which will raise £10billion for government coffers.

Why are taxes rising?

The main reason why National Insurance is increasing is so it can help fund rising social care costs.

It means that elderly pensioners won't be forced to sell their homes in order to pay for costs associated with going to a care home or booking in home visits.

Older Brits will pay the first £80,000 of their care – and anything else will be paid by the Government, which will be funded by the tax rises.

Rising council tax will also help pay for this cost too, as local authority budgets have been ravaged by the Covid crisis.

However, a Sun investigation found that more families are struggling to pay their council tax bills over the Covid crisis.

How can I find out if I'm affected?

Here's how to find out if you'll be affected by the tax rises.

How much the increase to National Insurance will cost you depends on what you earn – but someone on a £25,000 salary will stump up an extra £193 a year.

We've previously explained how much extra you'll be coughing up under the tax hike.

Local authorities are likely to decide if they will raise taxes after they have received information from the government about how much funding they will get next week, the BBC says.

It could mean that it could be next year until you'll know more about any council tax rises.

You will be able to see how much more you are expected to pay in council tax when the new tax year begins.

That starts on April 6 next year.

You can check on the gov.uk website to see how much your council tax is by looking at which band you’re in.

You can also ask your local authority about any plans to increase council tax – you can find your local council through the gov.uk website.