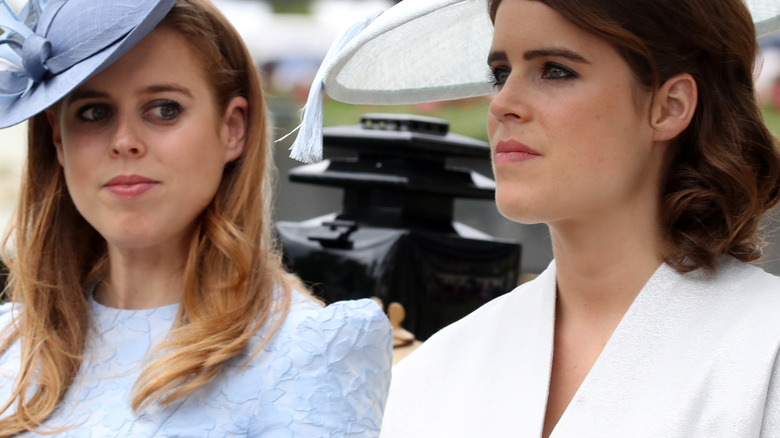 News that Prince Harry is to release his very own memoir in 2022 came as yet another blow to the British monarchy following the recent “Megxit” fallout and subsequent bombshell Oprah Winfrey interview. Shortly after the Duke of Sussex’s announcement, reports that the royal family is deeply unhappy with the forthcoming book began to emerge. However, according to The Mirror, Harry’s cousins – Princesses Beatrice and Eugenie – are much more sympathetic with the duke’s decision to speak out.

According to a royal source, Beatrice and Eugenie reportedly believe that Harry’s “outspoken remarks have been triggered because previously his voice and opinions were rarely heard within the Royal Family.” Speaking to the Daily Mail, the insider went on to explain that the Duke of Sussex feels that he “is finally being listened to,” as he was often viewed as the family’s “resident joker” and “eyes would roll” if Prince Harry would try and offer his opinion on serious matters. 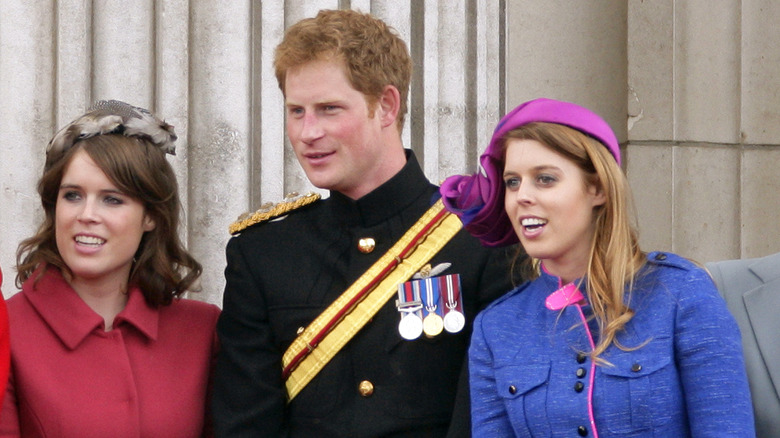 According to The Sun, Princesses Beatrice and Eugenie’s mother, Sarah Ferguson, recently shared her thoughts on Prince Harry and his wife Meghan Markle’s current situation with the royal family, revealing that she “wouldn’t presume to give advice” to the couple, “except to say to be happy.” Per the Daily Mail, Her Majesty the Queen is said to be anxious about the potential content of her grandson’s upcoming book, with one source claiming that there is a sense of “anger and disappointment” among many senior royals figures.

The book in question has been described as a “definitive account of the experiences, adventures, losses, and life lessons that have helped shape” Prince Harry, and will be released around the 25th anniversary of the death of his mother, Princess Diana, and during the same time as Queen Elizabeth’s Platinum Jubilee — a move which has raised concerns that the hotly anticipated book might spoil what is meant to be an otherwise celebratory occasion.